OTTAWA – The Cape Breton Capers are heading home with a bronze medal following Sunday’s 2-0 third-place game victory over the Guelph Gryphons at the U SPORTS Men’s Soccer Championship.

The Capers put in a complete ninety-minute performance, scoring in both halves to secure a third-place finish at the tournament.

In just eight seasons at the helm of the Capers men’s soccer program, head coach Deano Morley has now guided CBU to four straight top-three finishes at nationals, including bronze in 2019, silver in 2018 and gold in 2017.

Sunday’s showdown was a rematch of the 2016 U SPORTS bronze medal game, which ended in a 3-0 shutout win for Guelph. 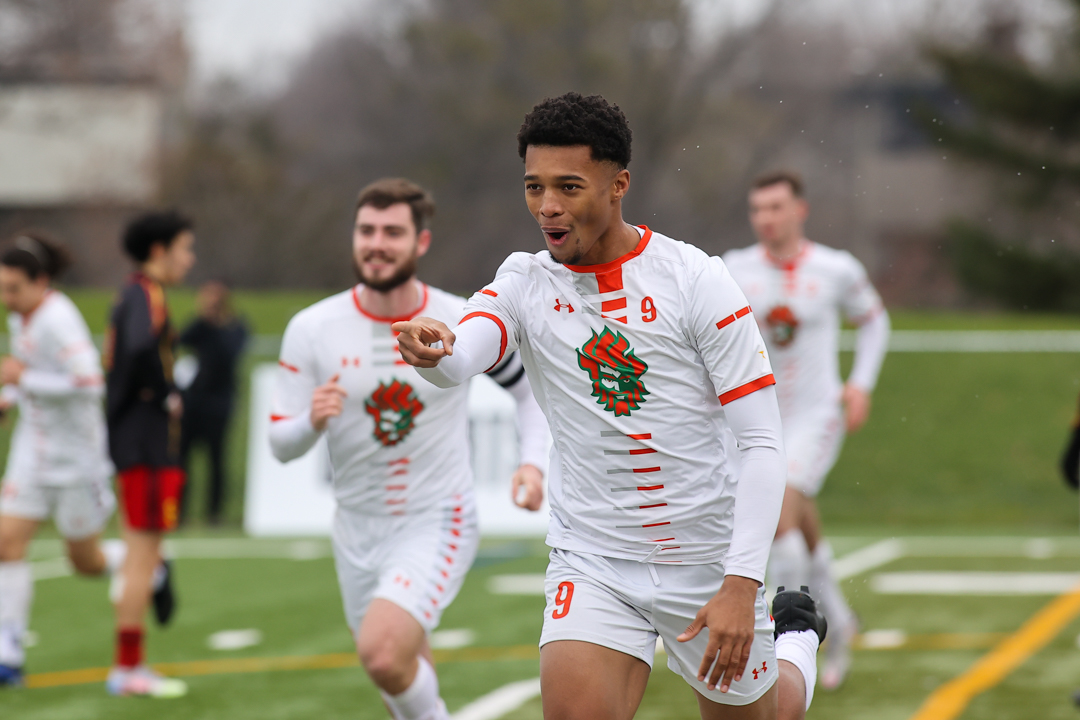 The Gryphons could not repeat their medal-worthy performance of five years ago, as they dropped their second consecutive outing on Sunday after seeing their 14-game winning streak come to an end in Saturday’s semifinal loss to Montreal.

The Capers made a handful of changes to the lineup that faced the Ravens on Saturday, while Guelph’s starting eleven went predominantly unchanged from their matchup against the Montreal Carabins.

Two minutes into play, Capers defender Jamie Watson had a promising free kick attempt from 25 yards out that looked to have beaten Guelph keeper Svyatoslav Artemenko but was just off target over the bar.

In the 21st minute, the Capers made the game’s first breakthrough as a Gryphons’ defensive clearance resulted in an own goal from defender Ian Vidovich.

Despite some good chances from both sides, an even first half ended with CBU up by a single goal, 1-0.

The second half began with a strong push from the Capers. First-year forward Owen Sheppard was the danger man up front for Cape Breton, as he saw two strikes – one from out on the left flank and another on a counter – come close to giving his side a two-goal advantage but to no avail.

Sensing an opportunity to add a second, the Capers brought in substitute Kairo Coore for additional firepower up top. The switch paid immediate dividends as the All-Canadian headed home a corner for the insurance marker in the 75th minute, his second tally of the tournament.

A sideline scrum extended stoppage time by several minutes, but the damage had already been done as the Capers would blank Guelph to preserve Jordan Watkins’ shutout. 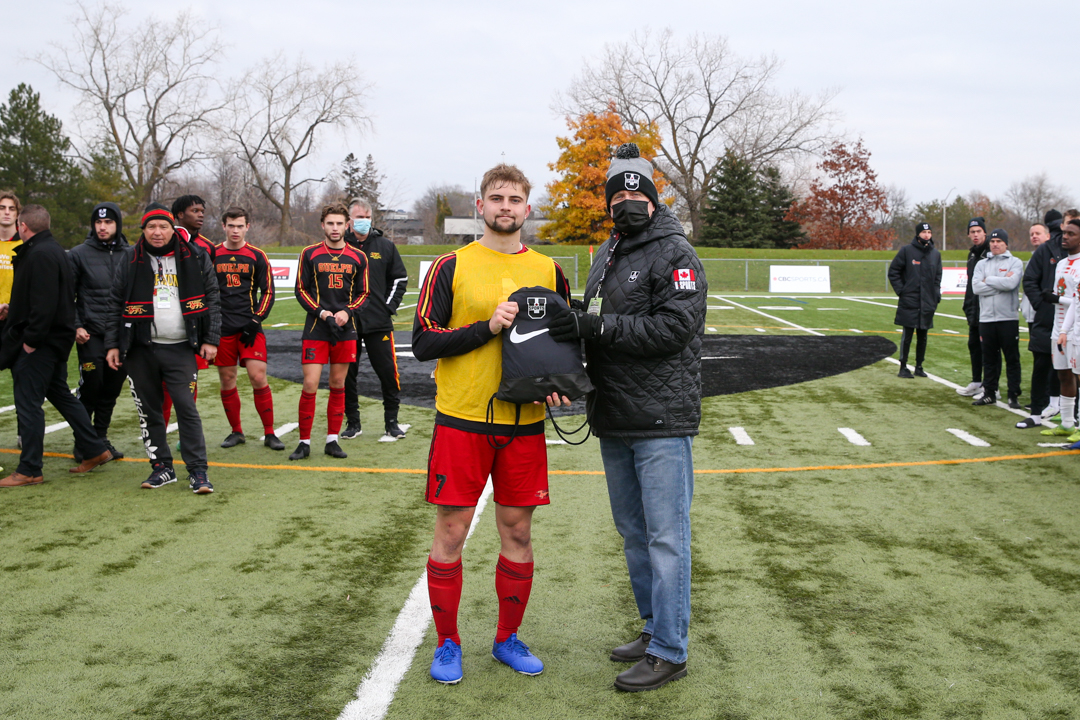 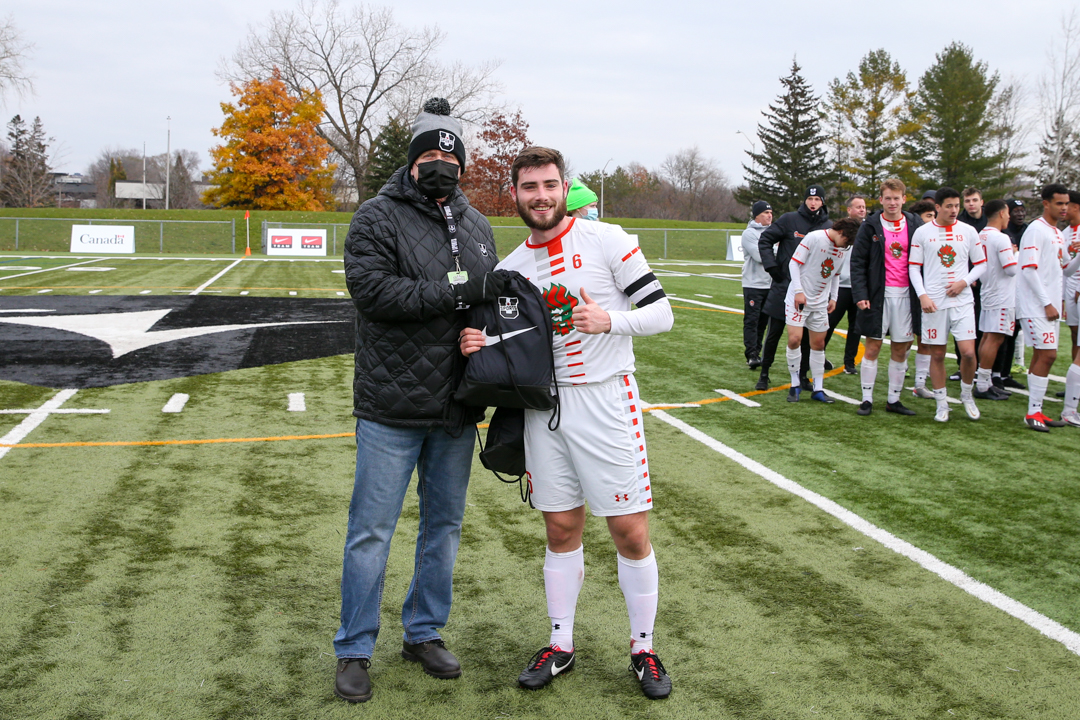