The Canadian Premier League announced the 16 draft picks from the 2022 CPL-U SPORTS Draft during a live presentation held today. Sixteen draftees will be invited to their club’s preseason training, with the hopes of securing a 2022 U SPORTS Developmental Contract for the upcoming season. 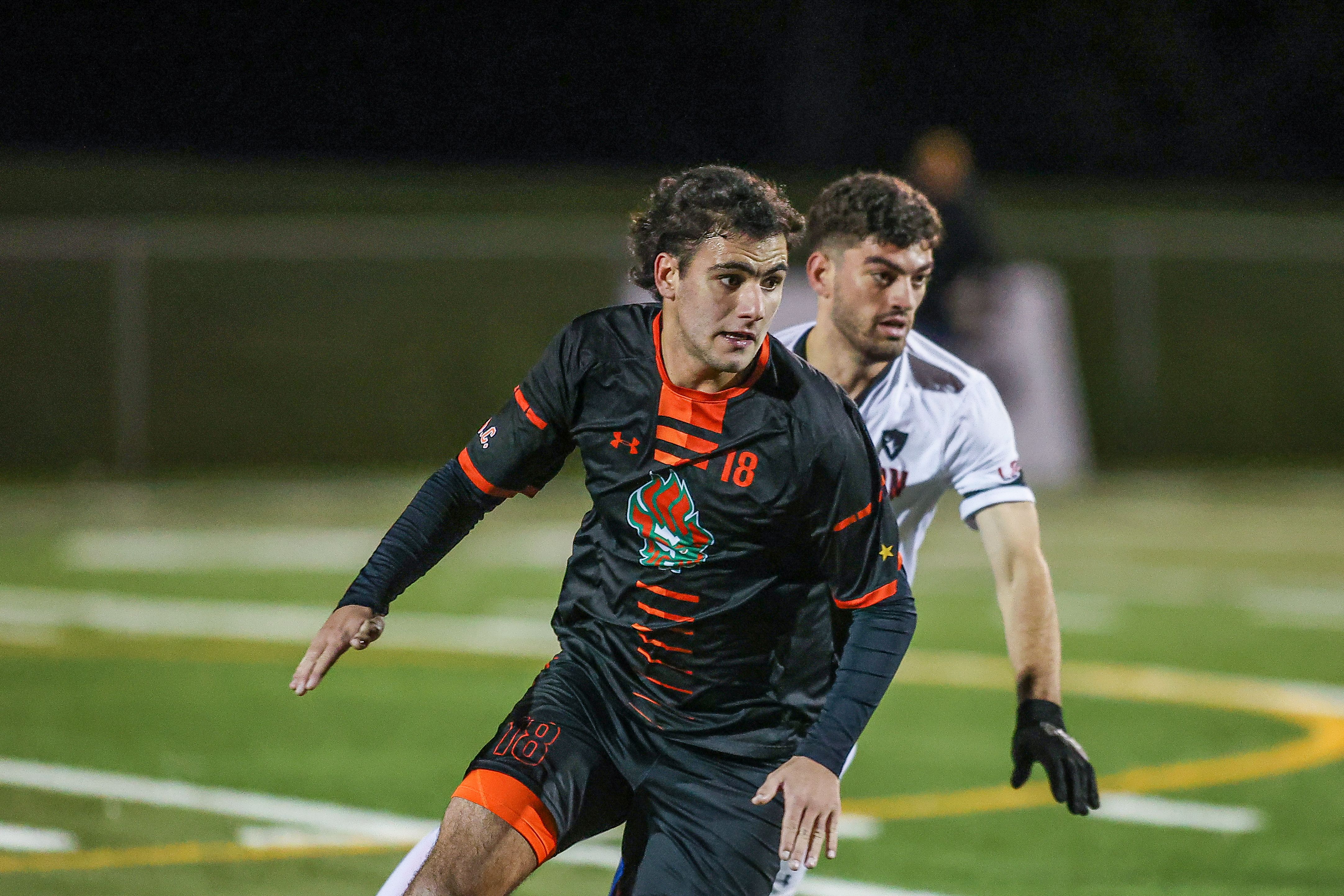 *Selection Order was determined based on the full 2021 season, including Playoffs and Final standings and both rounds started with 8th place (reverse order) with Atlético Ottawa receiving the first selection in both rounds.

Since 2018 the Canadian Premier League has held a draft for eligible U SPORTS men’s soccer players who have registered and declared themselves available to be selected through the League’s annual draft.