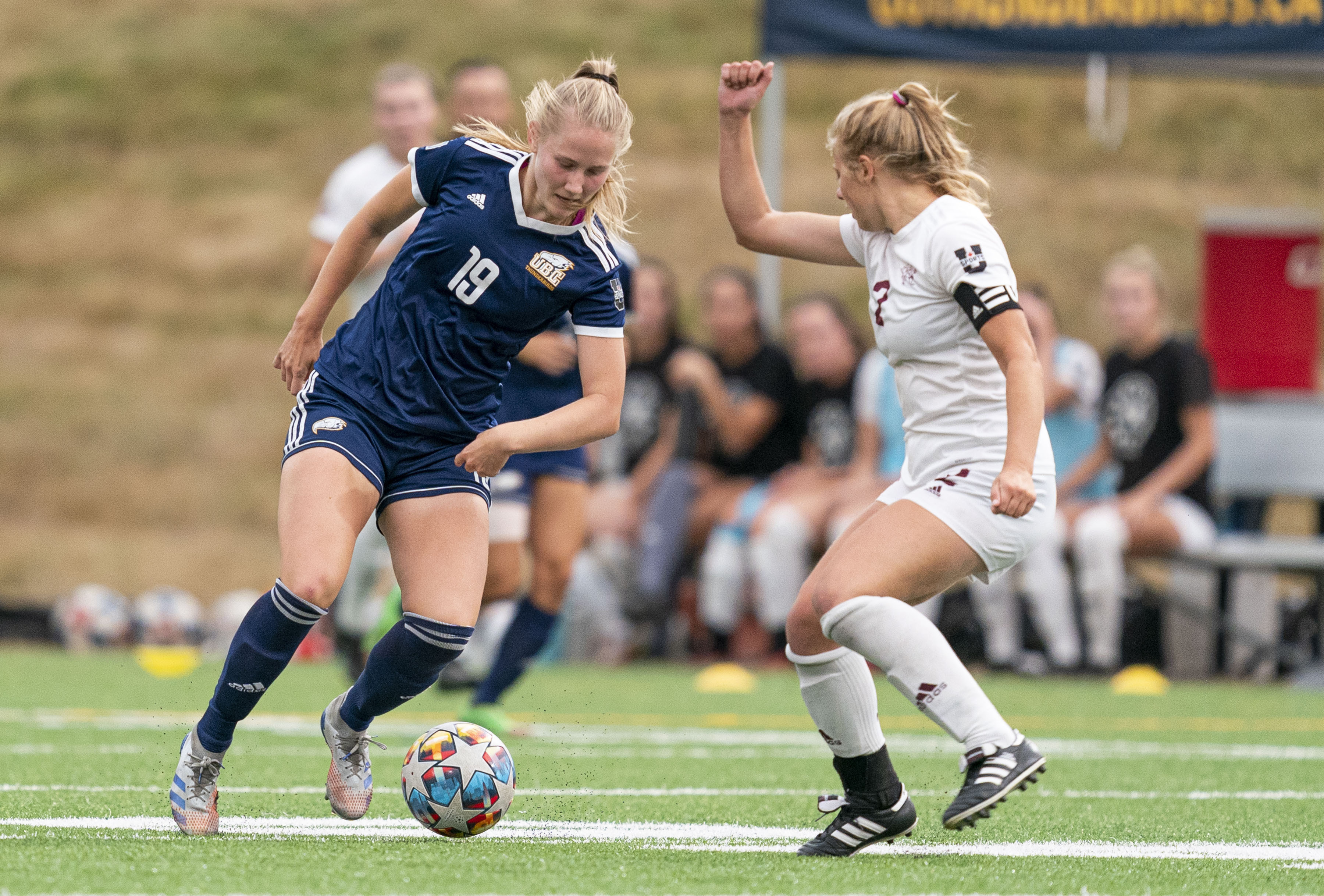 Winning a back-to-back honour, Katalin Tolnai is again named U SPORTS women’s soccer player of the week after an impressive four-goal weekend leading UBC in an upset win over the previously no. 8 ranked and defending U SPORTS champion MacEwan Griffins in a 2-1 victory. Tolnai scored the opening and closing goals of the match at 10’ and 42’ minutes respectively.

The day prior, the UBC Thunderbirds conquered the Alberta Pandas 2-0 and Tolnai led the shutout victory scoring in the 45’ and 88’ minutes. UBC remains atop the top 10 rankings with four wins and one tie this season. 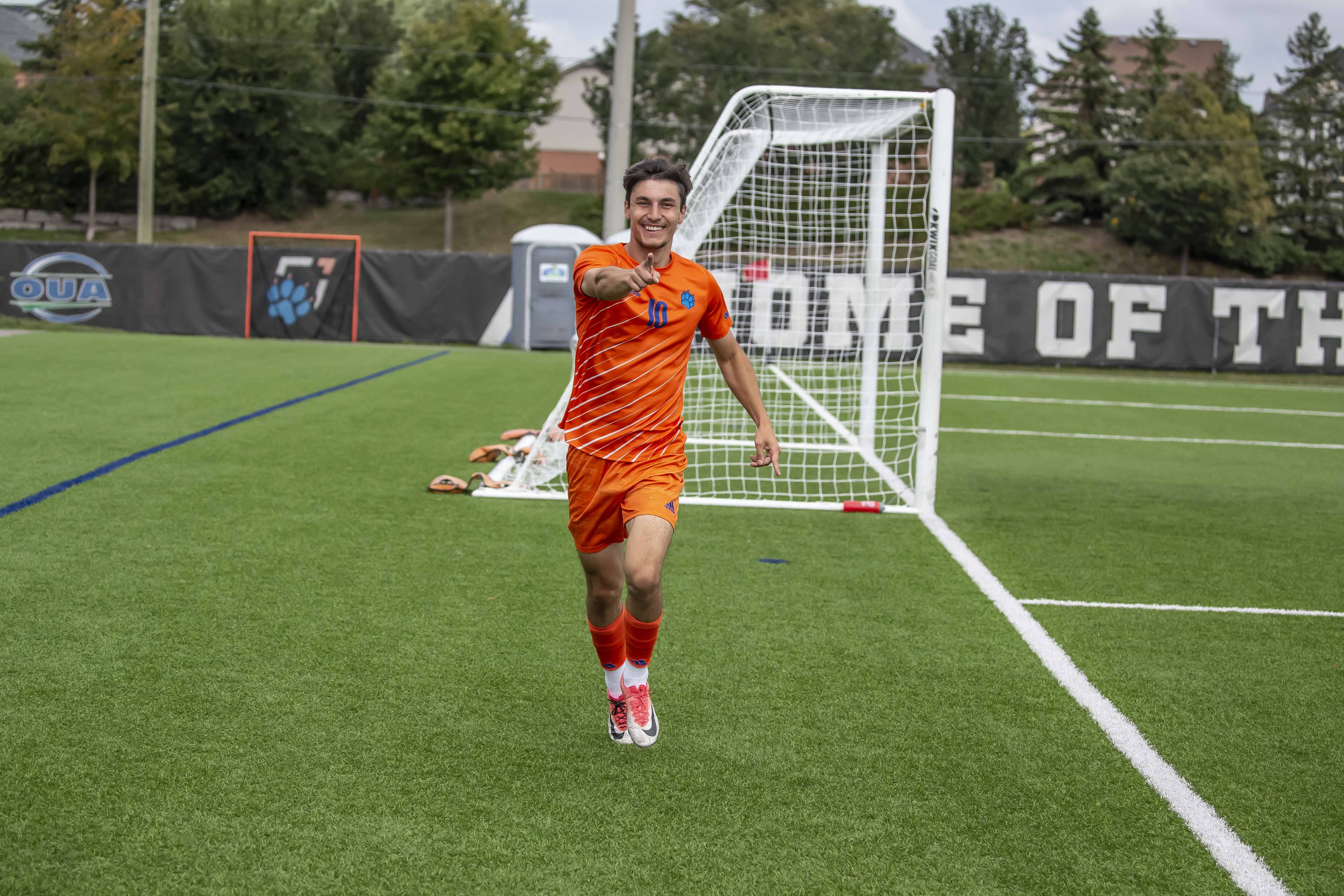 Christopher Campoli is racking up awards as he claims U SPORTS men’s soccer player of the week following an Ontario Tech student-athlete of the week award on September 4. Campoli scored five of his team's nine goals over two games against Trent University on September 9 and 11 in addition to recording an assist.

The Ontario Tech Ridgebacks earned a 2-0 victory in Game 1 with Woodbridge, Ontario native Campoli closing out the match with the second goal in the 52’ minute.  Game 2 saw a 7-0 victory for Ontario Tech and 4 goals from Campoli in the 2’, 17’, 42’, and 54’ minutes of the shutout victory.