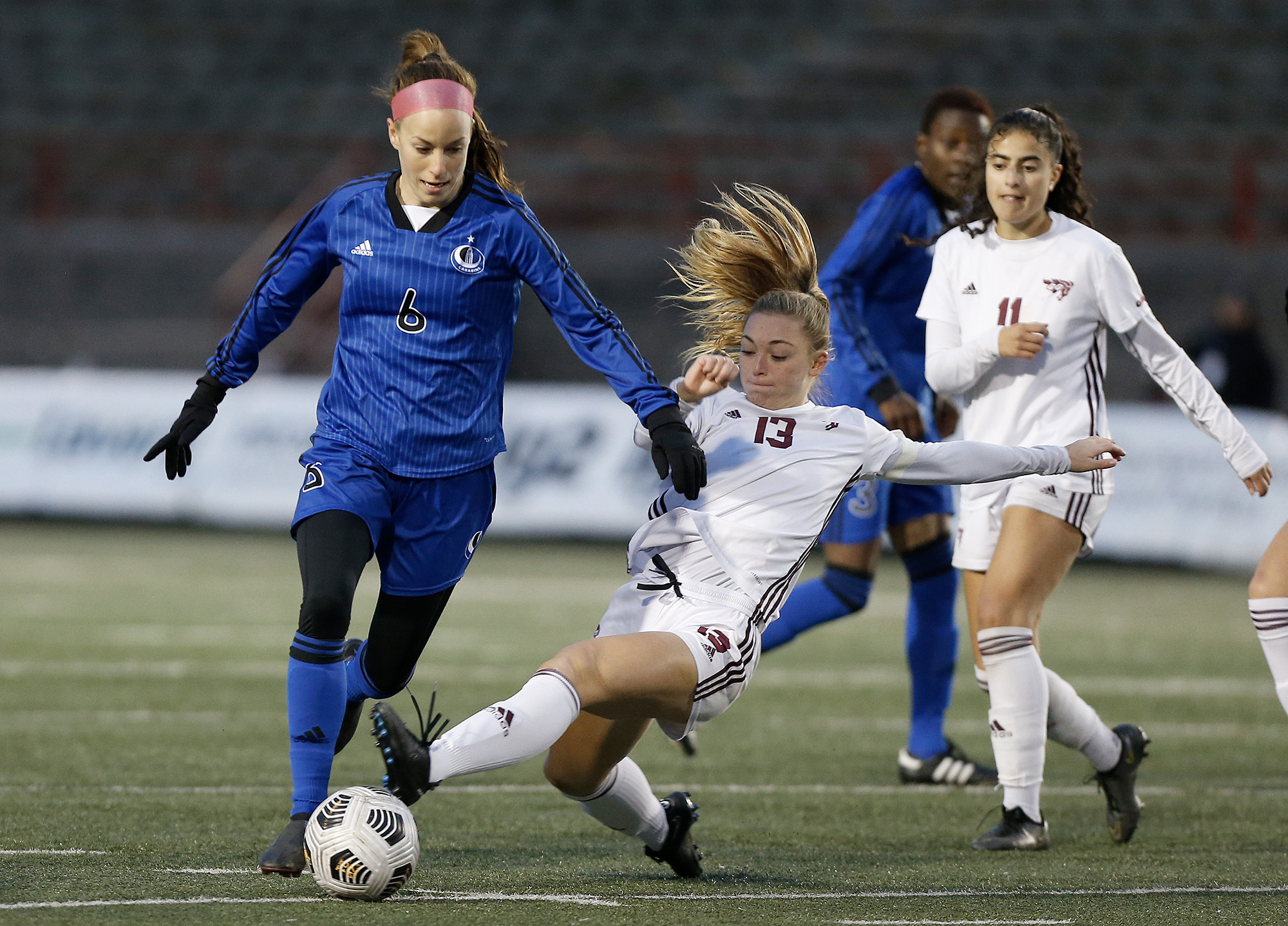 Montreal’s Mégane Sauvé led the Carabins to their second national championship title in program history following the Blues 1-0 defeat over the Laval Rouge et Or in the U SPORTS women’s soccer title match on Sunday.

Over the three championship games, Sauvé scored two goals and an assist before serving up a perfect pass to teammate Justine Lalande, who threaded the needle in the final game to solidify the team banner for Montreal. Sauvé was awarded the Gunn Baldursson Memorial Award (Championship MVP) for her outstanding performances as well as earned a spot on the championship all-star team. 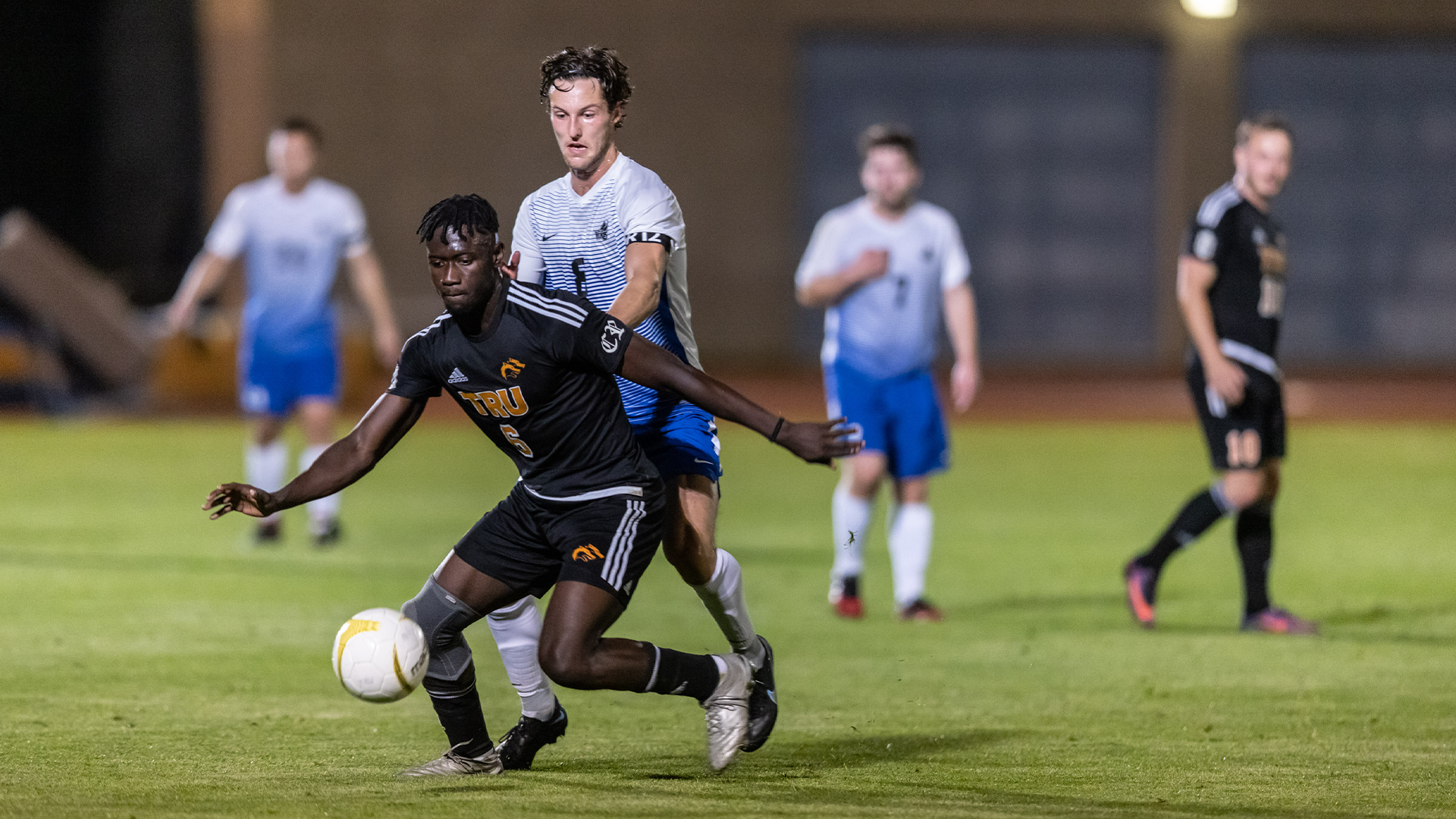 Midfielder Akwasi Agyekum from Thompson Rivers University led his WolfPack to their first U SPORTS national championship in program and school history on Sunday following a 2-1 shootout victory over the UBC Thunderbirds in the tournament's gold medal match on home soil at Hillside Stadium in Kamloops, B.C.

A second-year business administration student, Agyekum was named a Nike Team Top Performer in two of his three championship matches, including Sunday’s banner match where he was also named the championship MVP and was awarded a coveted spot on the championship all-star team for his dominant performances on the pitch.