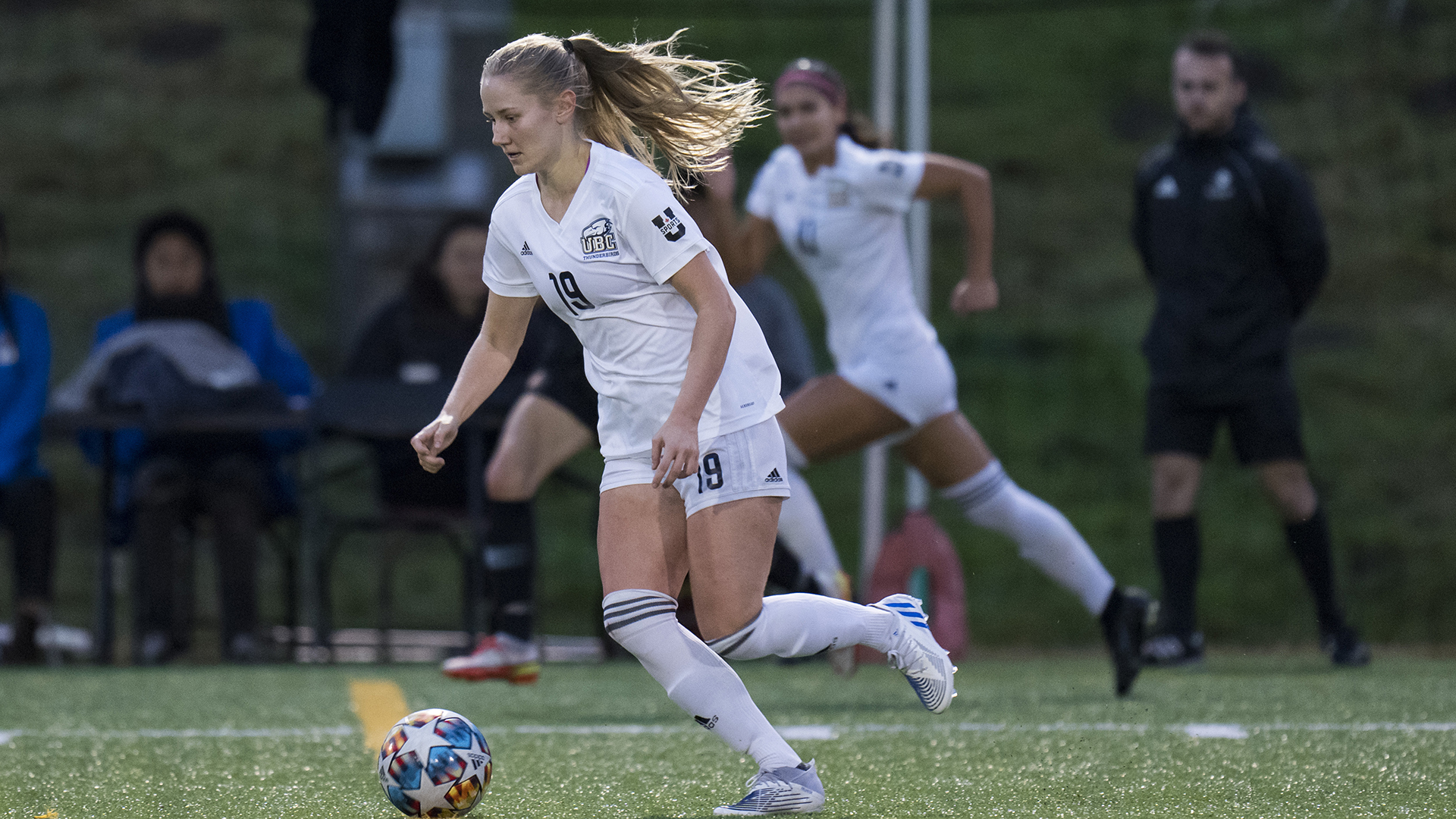 Katalin Tolnai, a third-year business student from Toronto, Ont., recorded four goals in the Canada West semi-final and championship games to win conference gold and U SPORTS Player of the Week honours.

Tolnai recorded a hattrick in a 4-0 victory over the Calgary Dinos in the semis, before scoring the opening goal in a 2-1 victory over the Trinity Western Spartans to claim the Thunderbird’s 16th Canada West banner.

Tolnai has 17 goals and eight assists in 16 games heading into the 2022 U SPORTS Women’s Soccer Championship. 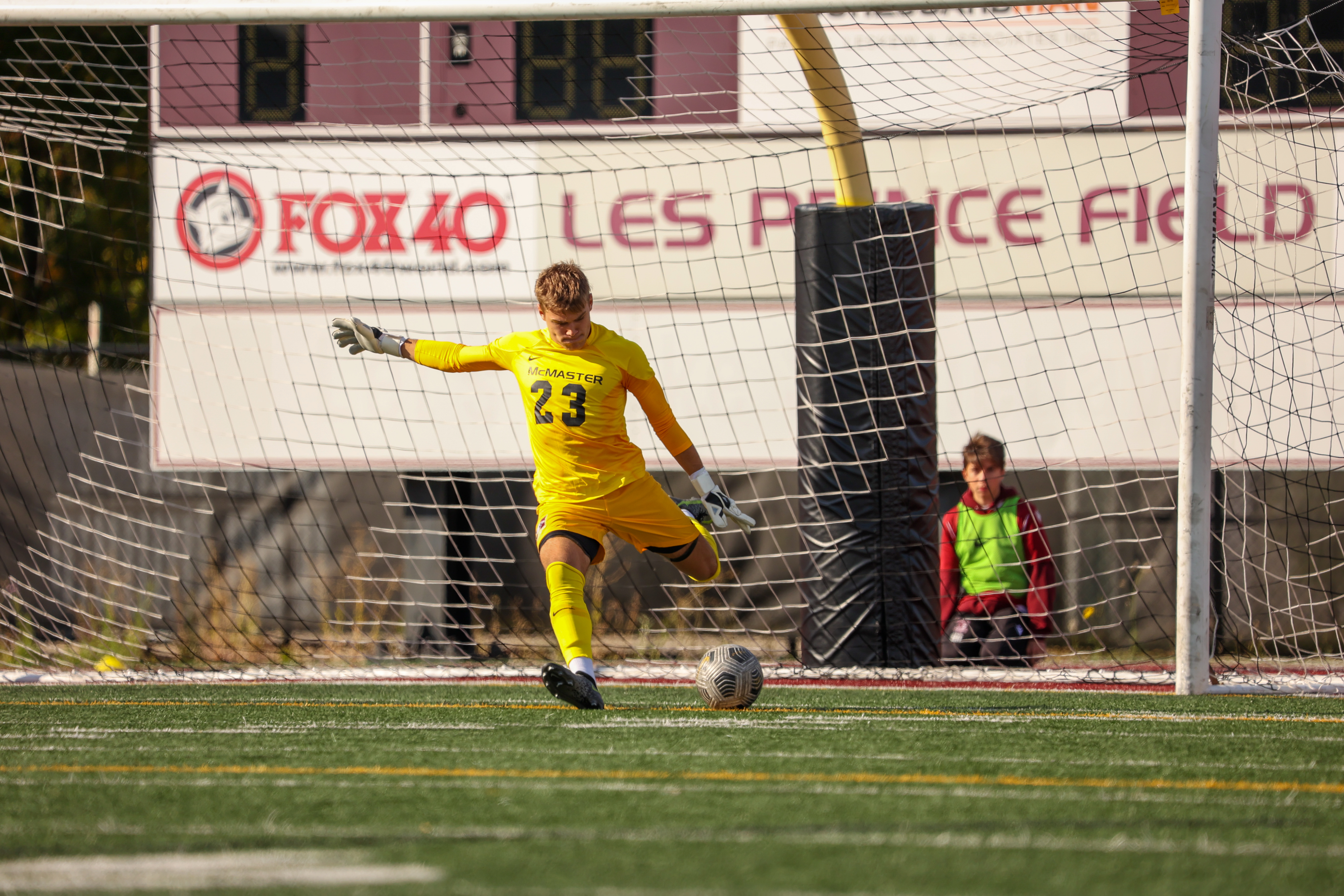 Ethan Cagalj, a first-year student from Stoney Creek, Ont., recorded back-to-back shutouts in the Marauders' post-season contests with the Nipissing Lakers and TMU Bold this past week. The humanities student made four saves in Wednesday night's semi-final to secure McMaster's spot in the OUA title contest.

Cagalj came up big in the OUA Championship on both sides of the ball, ensuring no TMU shots found the back of the net while also supporting the Marauders' counterattack from the backend. The freshman backstopped the Marauders to their first provincial title and banner in a decade and finished the post-season with 15 saves, a .938 save percentage and a 0.33 goals against average.