In the April trials, top performers would represent Canada at the Pan-Am Games, which were being held in Toronto. The other swimmers would go to the Universiade. Masse, who studied at the University of Toronto, had a disappointing result in the competition. Instead of swimming in her adopted home city, she’d soon be en route to the other side of the world. 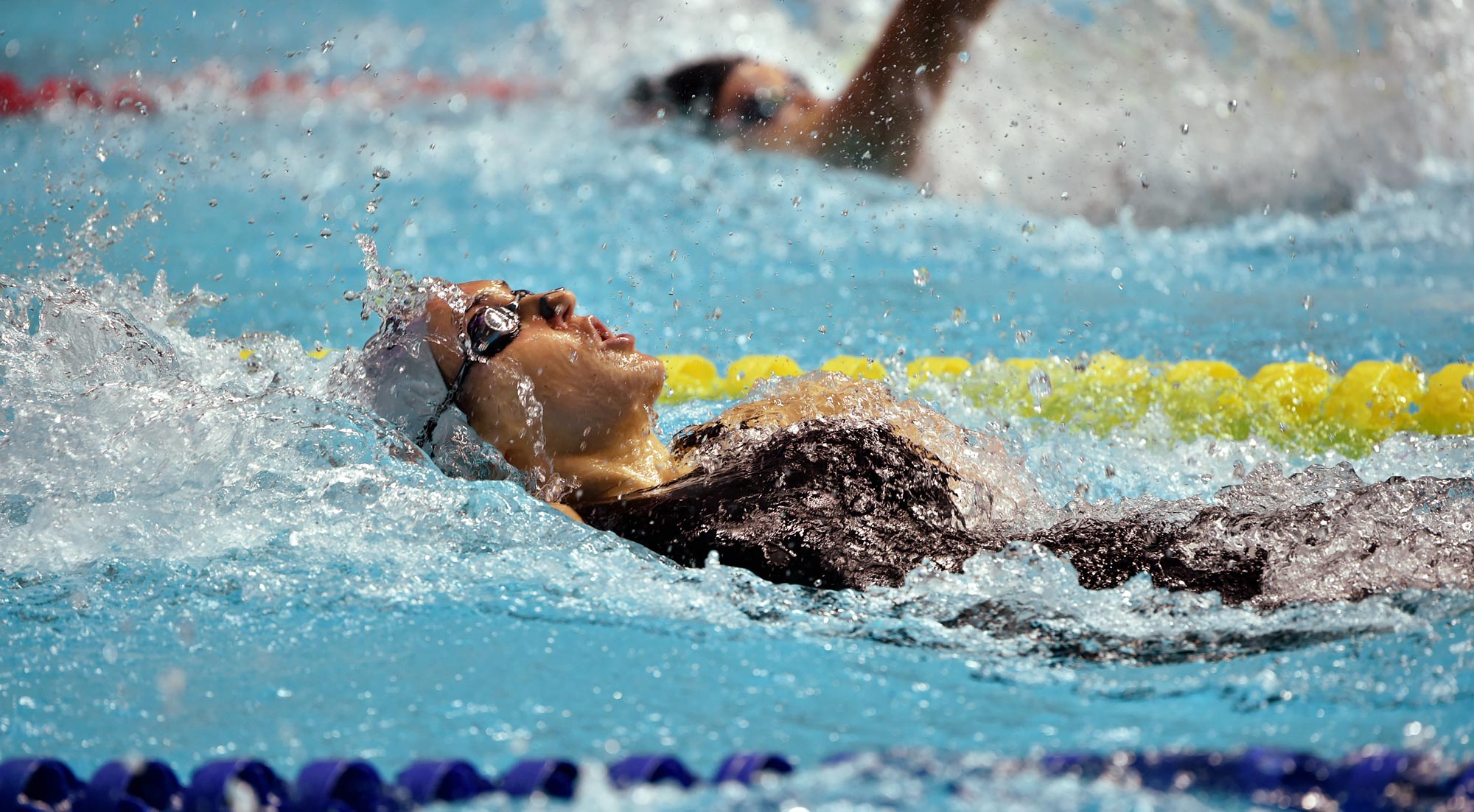 Manitoba Bisons: Browne and Wog named Male and Female Athletes of the Year