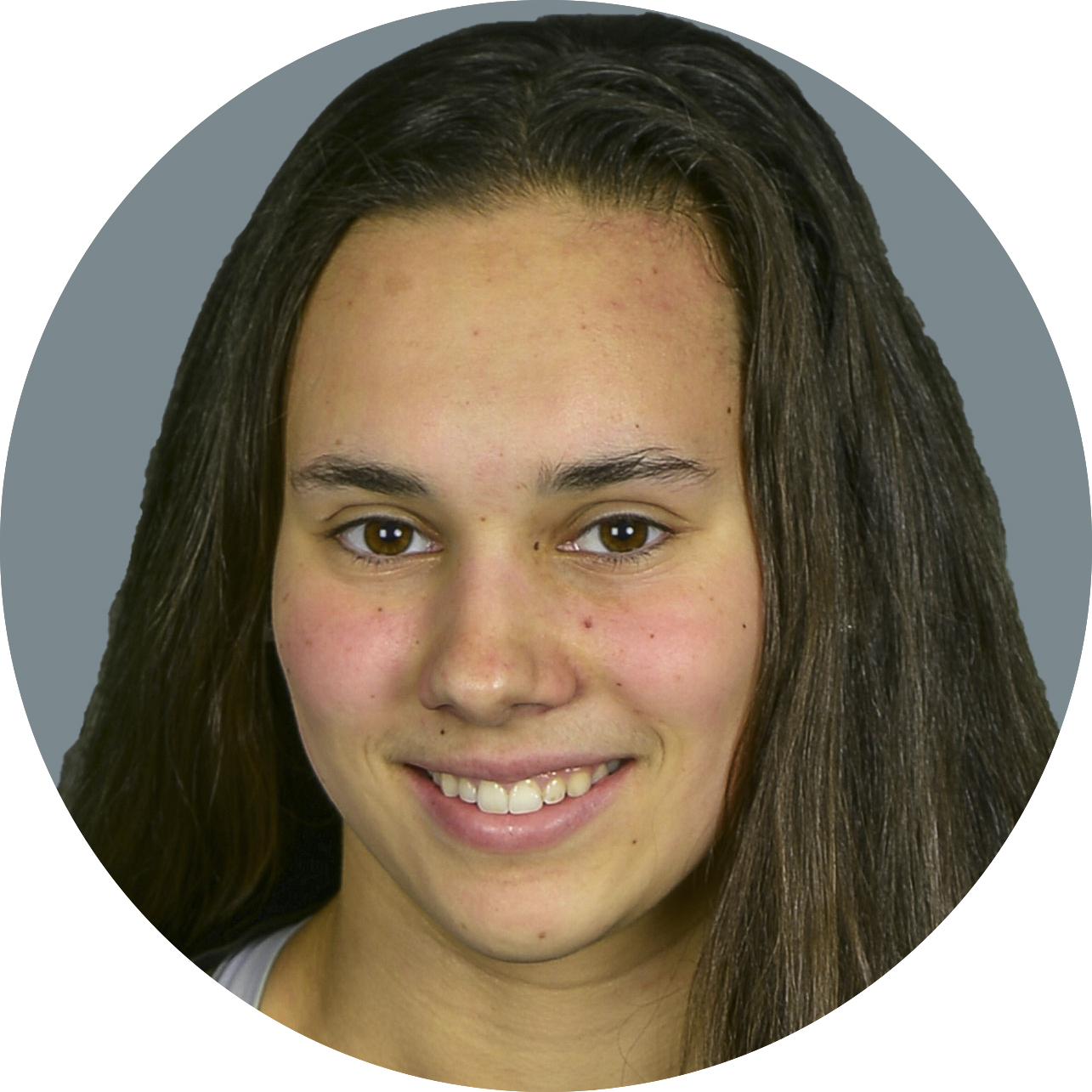 Thanks to her stellar season, Wog was named the Lieutenant Governor Athletic Award winner as U SPORTS Female Athlete of the Year, to go along with her national Female Swimmer of the Year honours. 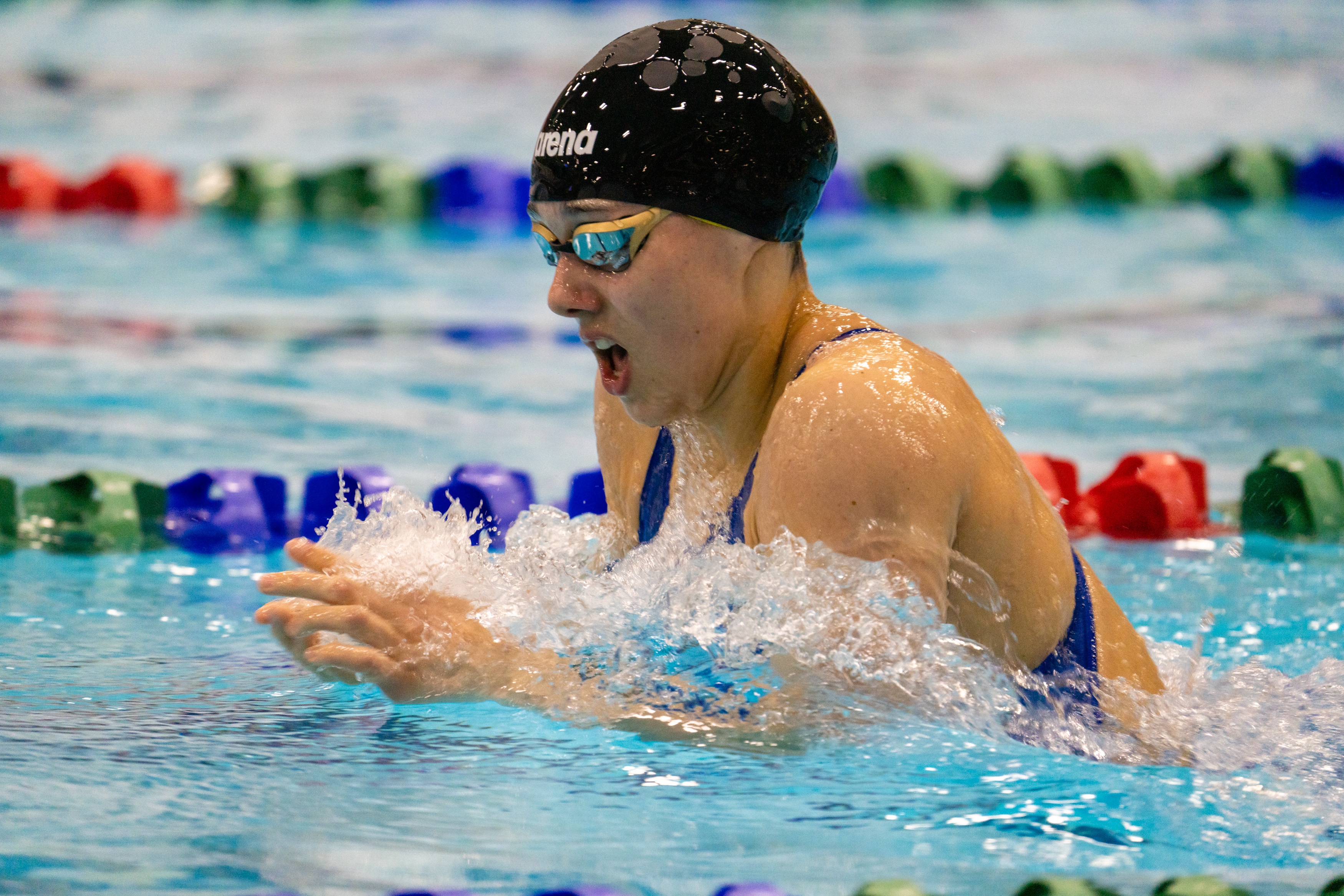 Academically, Wog finished the 2019-20 academic year with a 4.0 GPA out of a possible 4.5 in the Plant Biotechnology program in the Faculty of Agricultural & Food Sciences. In addition to academic and athletic pursuits, she serves as the swim representative on the University of Manitoba Athlete Council (UMAC), and contributes to community programs such as Bisons Against Bullying, Bison Book Buddies, and charitable initiatives such as Siloam Mission and Christmas Hampers for CanU. She is also a Bell Let’s Talk mental health advocate, a mentor to developing swimmers, and participates in school visits to share her experiences as a student athlete.

Looking ahead, Wog is preparing for the Canadian Olympic trials in April, with her sights fixed on  qualifying for the Tokyo Olympic Games this summer.  Internationally, she has represented Canada at the 2018 short course and 2019 long course FINA World Championships, the 2018 Pan Pacific Championships, and the 2017 FISU Summer Universiade.  In addition, Wog has competed in the first two seasons of the International Swimming League (ISL), leading the expansion Toronto Titans to the playoffs in their inaugural season last fall, after helping the Cali Condors finish second overall in 2019. 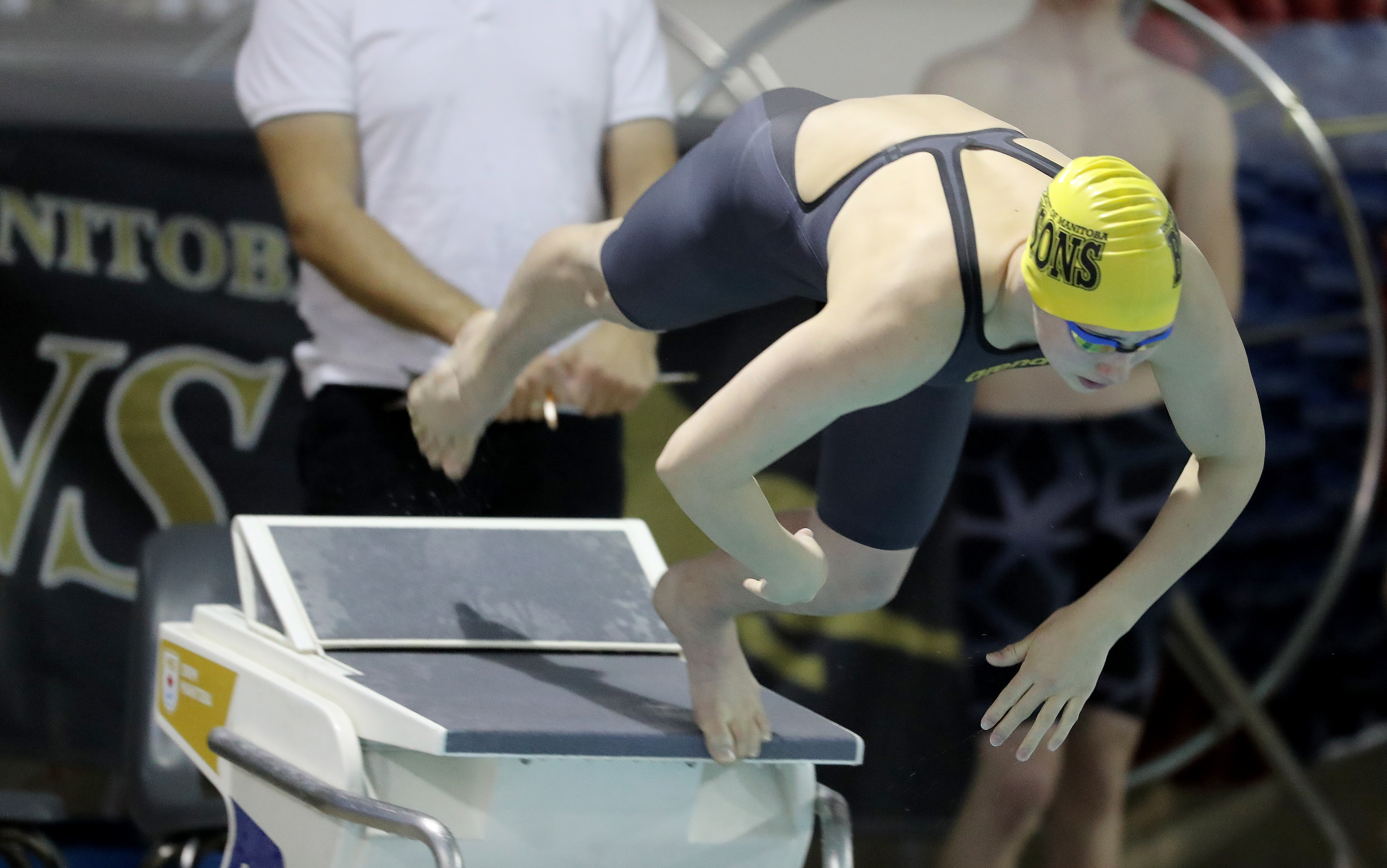 “Kelsey possesses a rare ability to focus and apply herself to the task at hand.  This explains her successes as an athlete and a student,” said Bisons Athletic Director Gene Muller. “She is an example of concentration and commitment to performance.  There have never been doubts about her talent, but the truly impressive aspect of Kelsey, is what she has done with her talent.  We are so proud of her!"

She is the 13th Bison be nominated as a Top 8 Academic All-Canadian – the first since football’s Geoff Gray in 2016-17, and first female since volleyball’s Brittany Habing in 2013-14. Fellow Manitoba swimmer Amanda Mlodzinski received the honour in 1996-97.