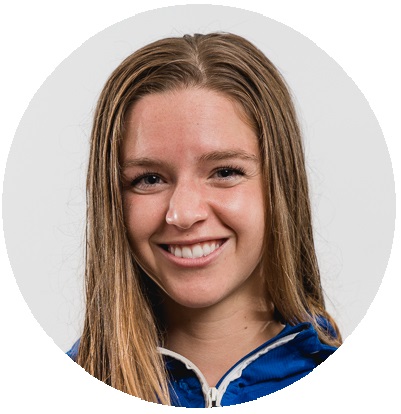 Marie-Lou Lapointe capped off her U SPORTS swimming career last season with a pair of medals at the national championship.

Three weeks earlier, Lapointe earned an RSEQ Second Team All-star nod with a five medal performance – three silvers (50m and 100m butterfly, 4x100m medley relay), as well as a pair of bronze medals (50m freestyle 4x50m medley relay). In all five of seasons of her career, Lapointe received First or Second Team recognition at either the conference or national level, while helping set an RSEQ record in the 4x200m freestyle relay in 2017 and being named the conference’s Rookie of the Year in 2016.

“Marie-Lou was was an extremely consistent athlete in her performance and always listened to her teammates,” said Carabins head coach Pierre Lamy. “At the beginning of her university career, the academic aspect was not easy for her and now she ends up with the title of top student-athlete. It is incredible!” 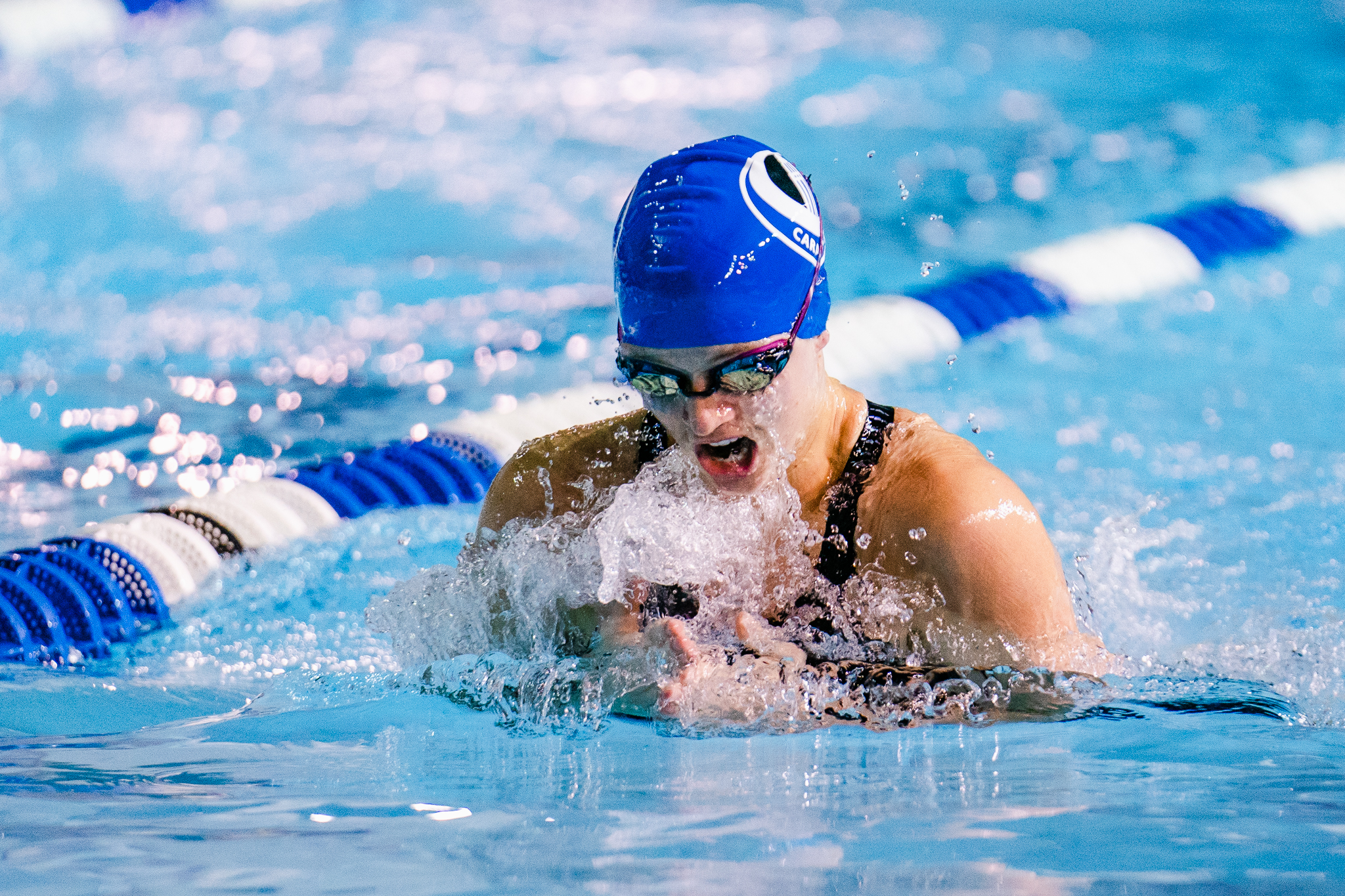 Academically, the social work major finished with a 3.729 GPA out of 4.3, and was the Carabins’ top student-athlete for the 2019-20 season. In the community, she helped bridge the gap between access to services in the low income population in the neighbourhood of Ahuntsic, Que., and gained equitherapy experience by working with young children with mental challenges and helping them ride horses with a therapist.

Following her studies, Lapointe aspires to work with the elderly and also launch a program for coaches and athletes to be better prepared when teammates require mental health support. She also hopes to assist athletes make the transition more seamless when they retire from their playing career.

“Marie-Lou is an exceptional athlete and person. Whether in the pool or in everyday life, she takes concrete actions to achieve her goals,” said Carabins athletic director Manon Simard. “She is the perfect example of the values that we want to convey to their student-athletes.”

Lapointe is the 10th Carabin and fifth female in the program named to the Top 8 – the last being Katia Forcie in 2014-15. She is also the 12th female swimmer, joining former Carabin Audrey Lacroix in 2006-07.