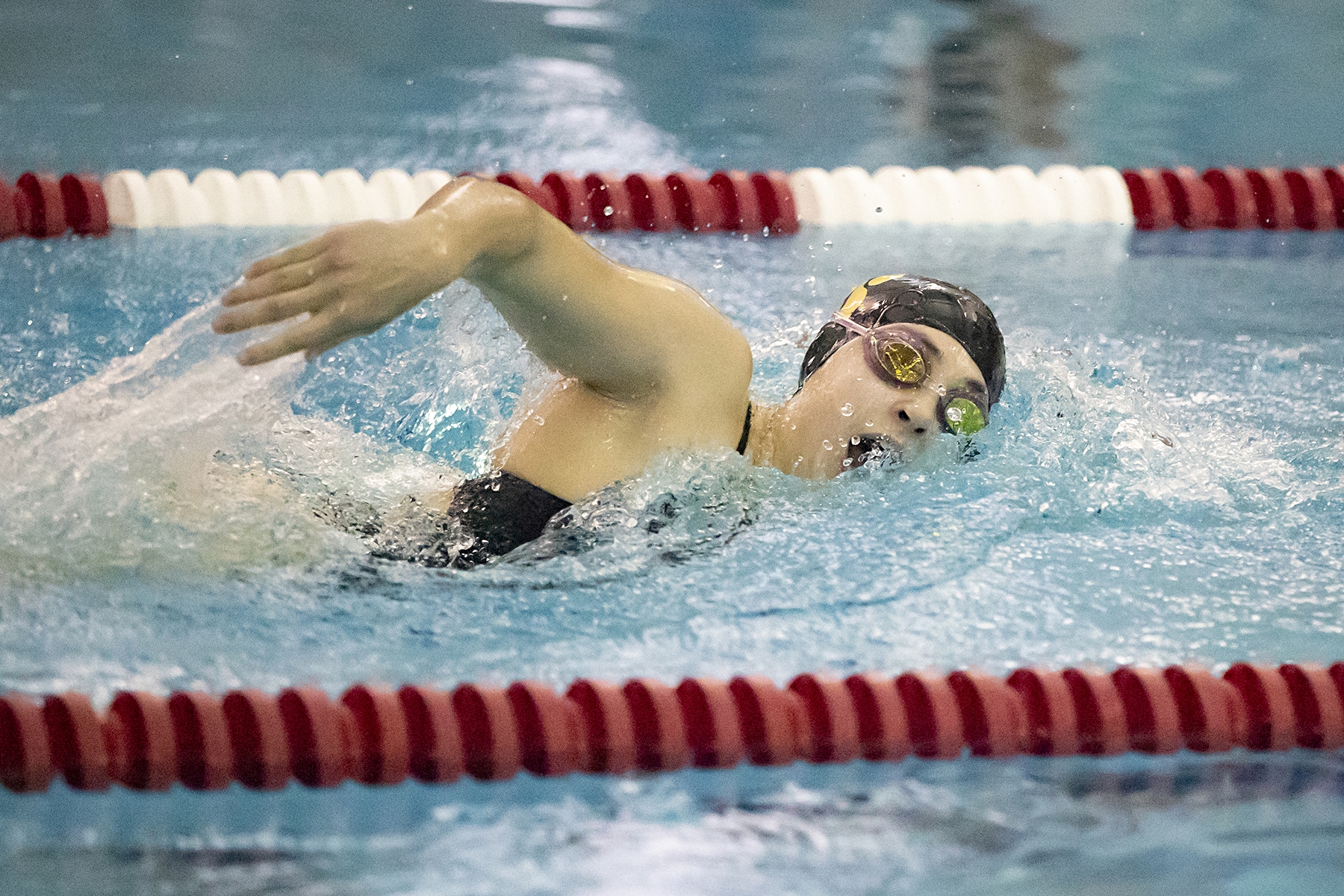 Isabel Sarty of the McGill Martlets is the U SPORTS women’s swimming athlete of the week for the period ending November 20, 2022.

Sarty, a 5-foot-7 sprinter, was named swimmer of the meet as McGill placed first of six women's teams to capture the third leg of the RSEQ's University Cup competition in Ottawa last Friday. The 23-year-old master's student in neuroscience was the highest-scoring woman for the second consecutive RSEQ meet, registering 630.5 points on the FINA rating scale. She produced three gold medal finishes to go along with one silver. Sarty won the 100-metre freestyle (56.29), in addition to leading the team to victory in both the 4x200 freestyle relay (8:21.15) and the 4x50 freestyle relay (1:45.53). She placed second in the 50 butterfly (27.95).

Sarty transferred to McGill last year after graduating with a science degree from Dalhousie University, where she was a U SPORTS Top 8 Academic All-Canadian laureate. 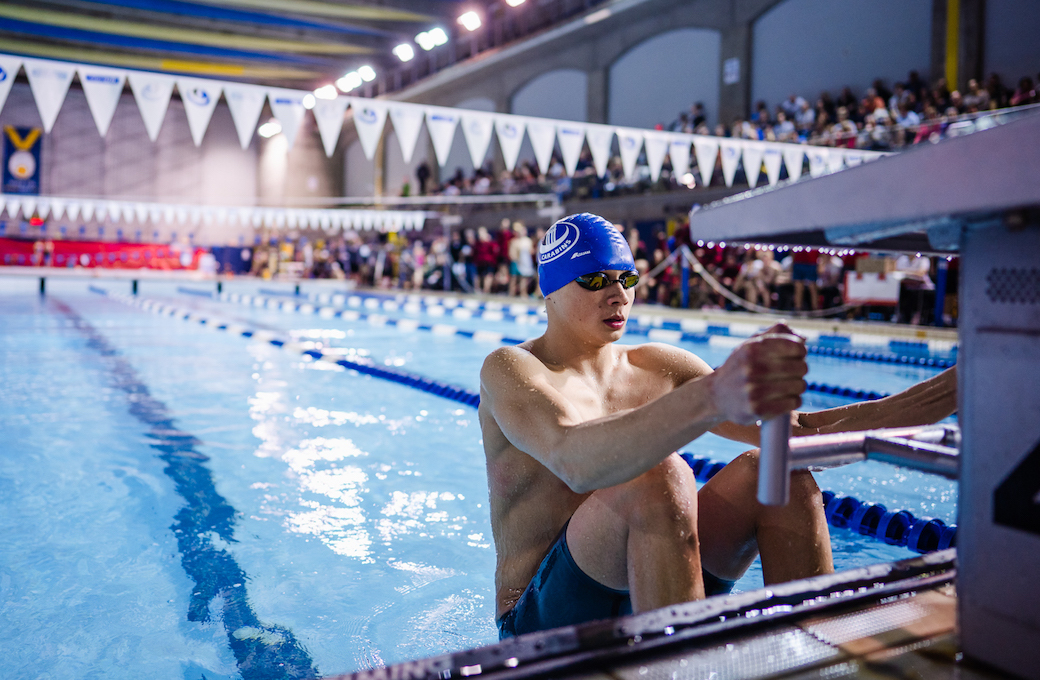 Vincent Laperle of the Montreal Carabins is the U SPORTS men’s swimming athlete of the week for the period ending November 20, 2022.