Laval’s Danika Ethier and McGill’s Pablo Collin have been named the U SPORTS swimmers of the week for the period ending January 22, 2023. 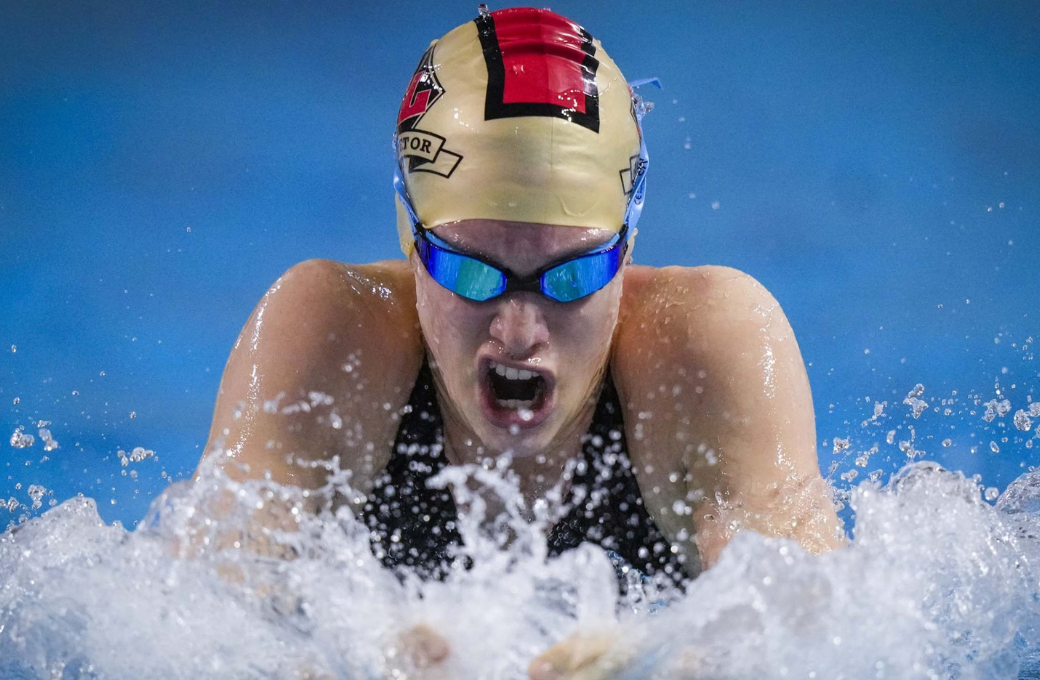 Rouge et Or rookie swimmer Danika Ethier had her best competition of the season at home on Friday during the RSEQ University Cup #4. The Sociology student won three gold medals and was named the female athlete of the meet. She beat out the competition in the 50-metre and 100-metre breaststroke events and contributed to the first-place finish in the 4x100-metre medley relay. 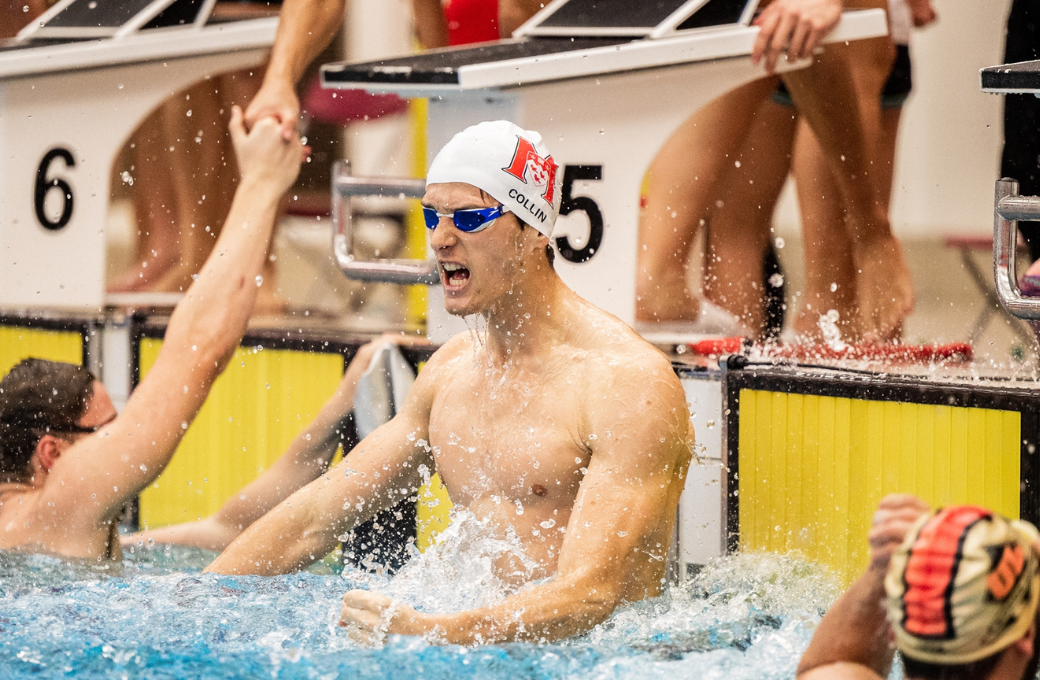 Pablo Collin won two golds and one silver while registering a meet-high 563 points in last weekend’s fourth leg of the RSEQ University Cup series in Quebec City. Collin finished first in the 200-meter freestyle with a time of 1:53.44, his first-ever win in this event at the collegiate level. The second-year Redbird swimmer also collected gold in the 4x100-metre freestyle relay and silver in the 1500-metre freestyle.