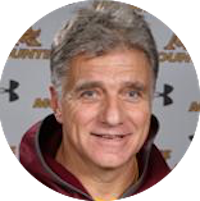 1. How did you first get involved in coaching? What was your path to your position as head coach of Mount Allison?

I was an age group swimmer and continued to swim at my university. My age group coach phoned me one day when I was on leave and asked if I would fill in for him while he was away on his honeymoon. He never returned to the job, so I just kept coaching and was offered the job at the beginning of the next season.

My age group coach “Fitzy” and my university coach “Jack”, they are two totally different people with opposite coaching styles but were able to keep me focused, and involved in swimming. My age group coach was pretty laid back and nothing seemed to bother him. He worked a full-time job and coached for the enjoyment. My university coach was a full-time professor teaching kinesiology and coached. He was very focused, driven, and always had a plan. He went on and won back to back CI’s titles. I developed a very strong relationship with both men, unfortunately, my university coach passed away shortly after I graduated. I still keep in touch with Fitzy to this day.

I would like to believe that I am laid back, easy going, take everything in stride, but my swimmers say that I’m anything but, so somewhere in between.

My brother is a second-degree black belt Taekwondo instructor, and I would get him to do some morning classes including light sparing with my swimmers. It was a lot of fun. 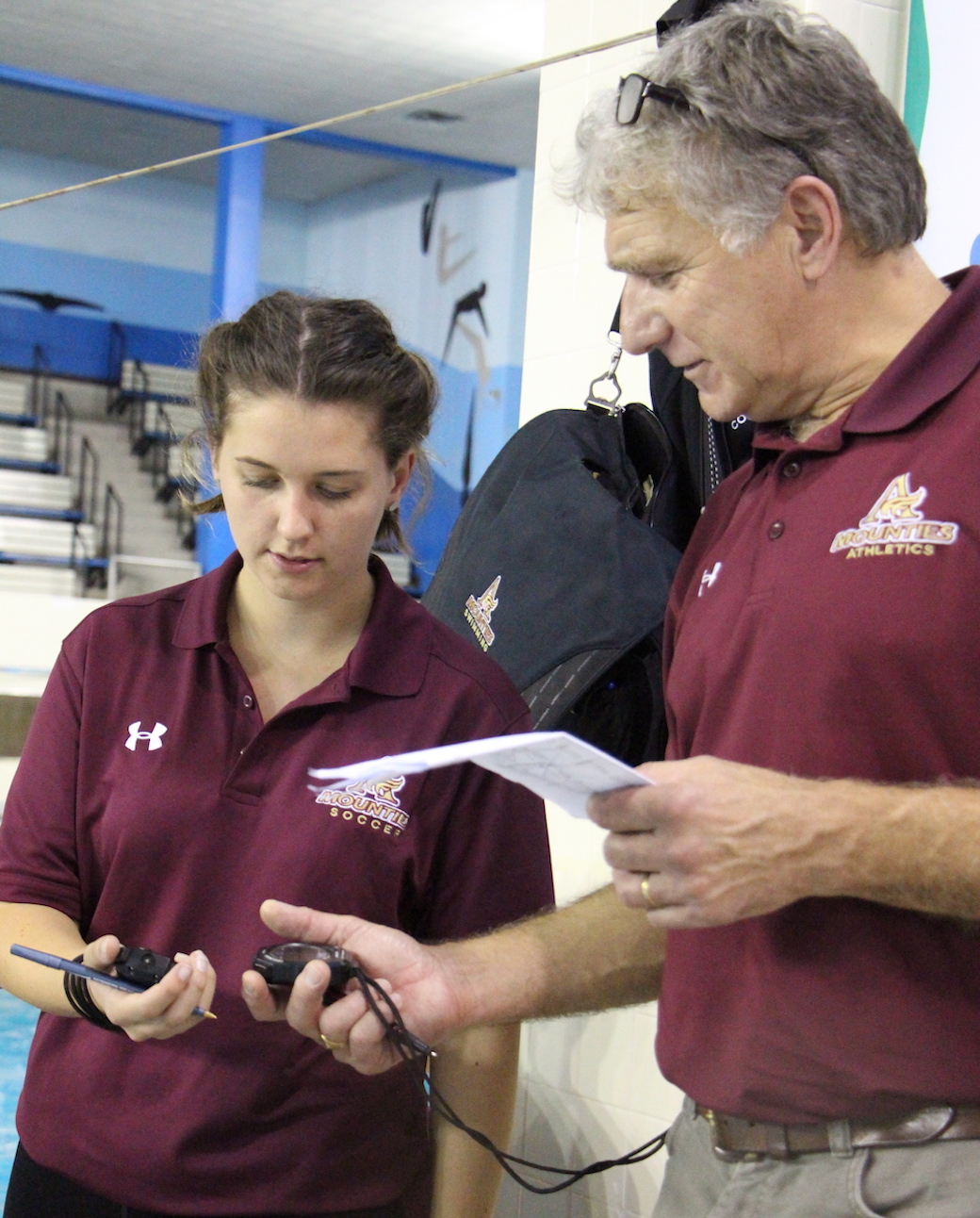 Anytime one of my swimmers does the unexpected. I love the underdog.

My best advice to athlete and parents is to come to practice, work hard, be patient and enjoy the ride. It goes by so fast.

7. How have you changed as a coach over time? What principles/values, etc. have remained the same?

8. What do you enjoy doing when you’re not in coaching mode?

When not coaching, I enjoy operating and fixing machinery. I have a 1986 military “Iltis" that I’m currently rebuilding and my children/swimmers think I’m obsessed with tractors.

9. What’s the most embarrassing thing that’s ever happened to you as a coach?

I was at national championship at Brock University sitting on the deck in front on the balcony, middle of the pool. They had just done the national anthem and when I sat down all four legs on my chair gave out. I got a big cheer from the crowd.