When Sean Cate decided to attend the University of Guelph to pursue a degree in political science, he was of the mindset to be a part of the Guelph Gryphons men’s basketball team.  But Cate soon found himself drawn in another direction – the high jump.

Having only jumped once before in high school, Gryphons jump coach Guyson Kuruneri assured him that there would always be a spot for the 6-foot-5 jumper. 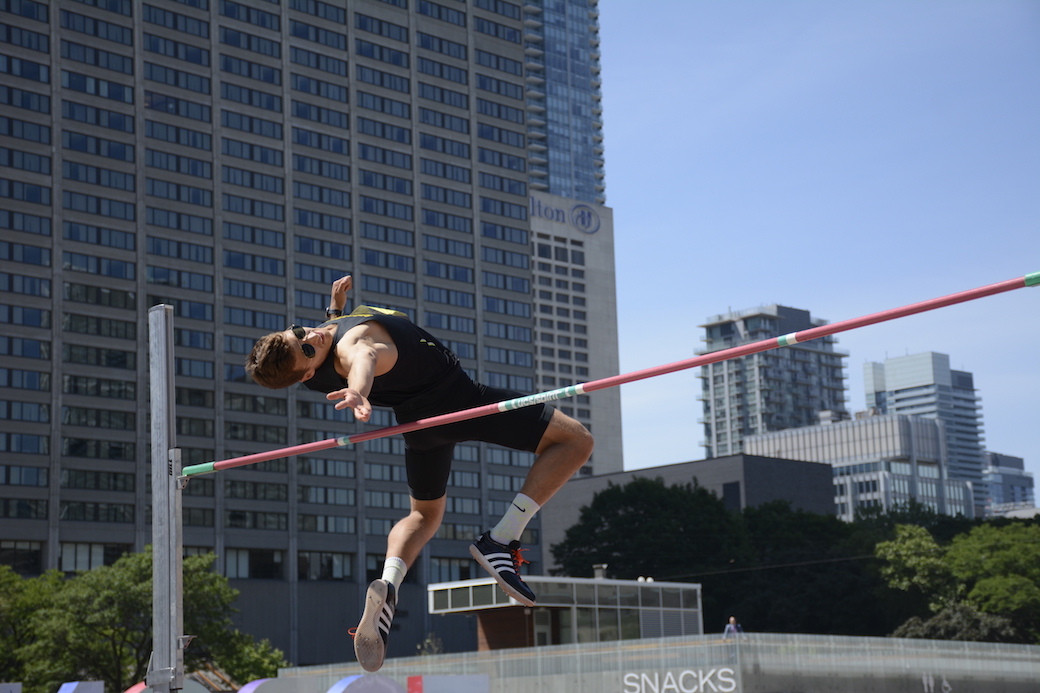 “The first day I walked through the doors (at Guelph) was when I started taking high jump seriously,” Cate recalls. “From there, being around competitive athletes and me being the person I am, I wanted to be the best.”

Five years later, Cate finds himself a four-time U SPORTS medalist in the high jump and twice hoisting the U SPORTS Championship trophy. With that experience on his resume, Cate now hopes to make the jump to the next level, joining the likes of Canadian record holder and 2016 Olympic champion Derek Drouin.

This summer, in particular, has given Cate some of that exposure to bridge the gap between U Sports and international competition. Whether it was competing in a meet at Nathan Philips Square in Toronto or the Canadian National Championships in Ottawa, where he finished third by jumping 2.16-metres, he’s soaking everything again as the new kid on the field.

“You get to re-live being on the bottom of the totem pole again, not being known anymore,” Cate says. “You get to international meets and introduce yourself because nobody knows who I am, and it’s gratifying and humbling at the same time. It’s exciting because you get to tell them (who you are) by what you do.”

With Drouin taking the year off to recover from injury, Cate knows this is an opportunity to solidify himself in the conversation with the likes of Michael Mason and Django Lovett, the high jumpers currently on Athletics Canada’s roster who finished 1-2 at Canadian nationals – who will be competing at the North American, Central America and Caribbean (NACAC) Championships this weekend at Varsity Stadium in Toronto. 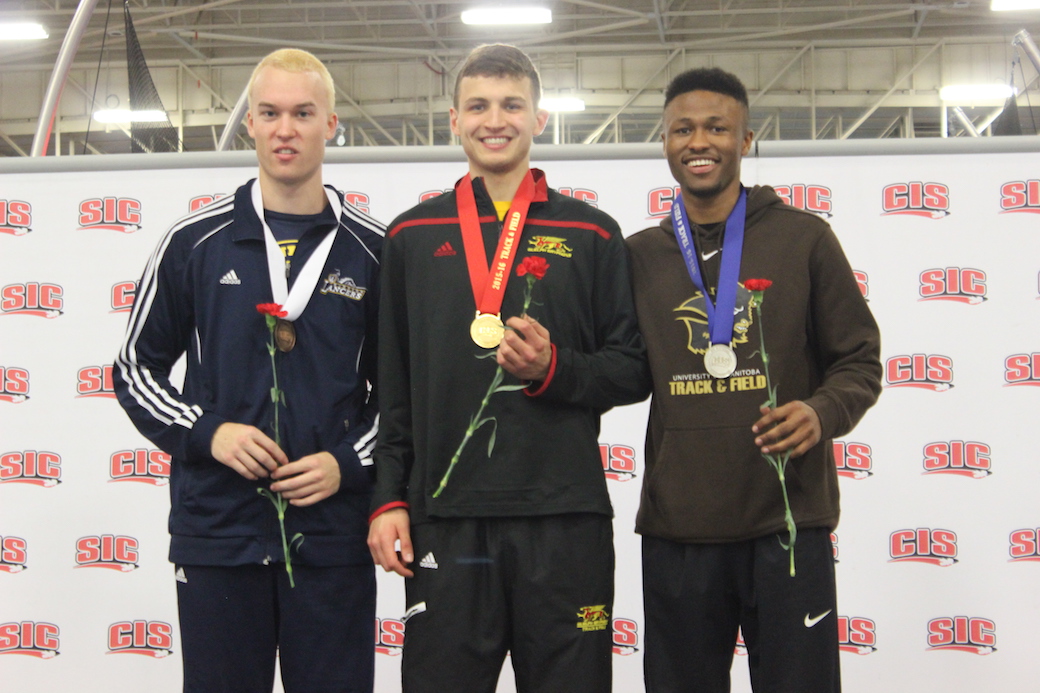 Cate is also in the transition between coaches as well this summer. Training out of Guelph for the last five years with Michelle Taube, the Gryphon alum has now started to train with Jeff Huntoon, who is also Drouin’s coach.

“When the coach of the national champion and gold medalist from the last Olympics offers his hand, you don’t say no,” Cate laughs. “The timing lined up, I graduated and (Michelle) will be very much a part of the institution at Guelph and she’s more than happy to work with me when I’m in Guelph.”

And with the announcement that the University of Guelph will serve as the Athletics Canada Centre of Excellence, Cate is even more motivated.

“I’ve had the opportunity to bridge the gap with the training from Jeff (Huntoon) and from Guelph and with the Centre of Excellence coming, it puts me in a really good position to get what I need when I need it.”

When asked what’s next for the Georgetown, Ont., native, Cate says that he has every intent on going to Tokyo in 2020. Along the way, his eyes are set on the Track and Field World Championships in Qatar as well as the Summer Universiade in Napoli, Italy in 2019. 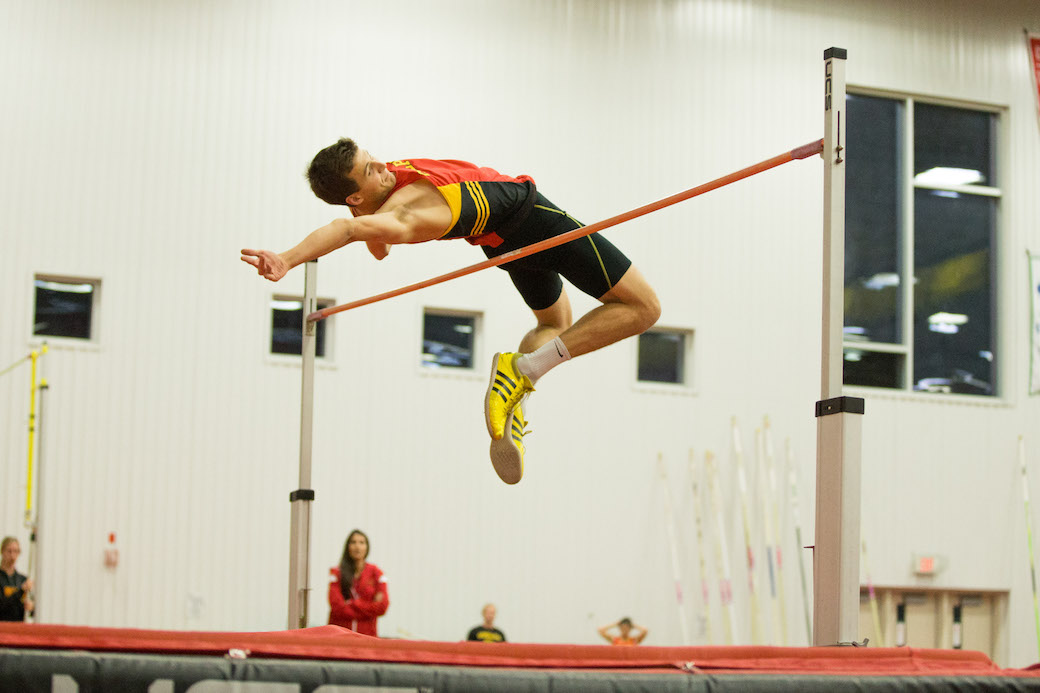 “It’s about getting to bigger meets and rubbing shoulders at the next level,” Cate says. “I’ve done everything that U SPORTS has to offer for me, and there’s a big, wide world out there that needs to be taken on, and I have every intention of doing that.”