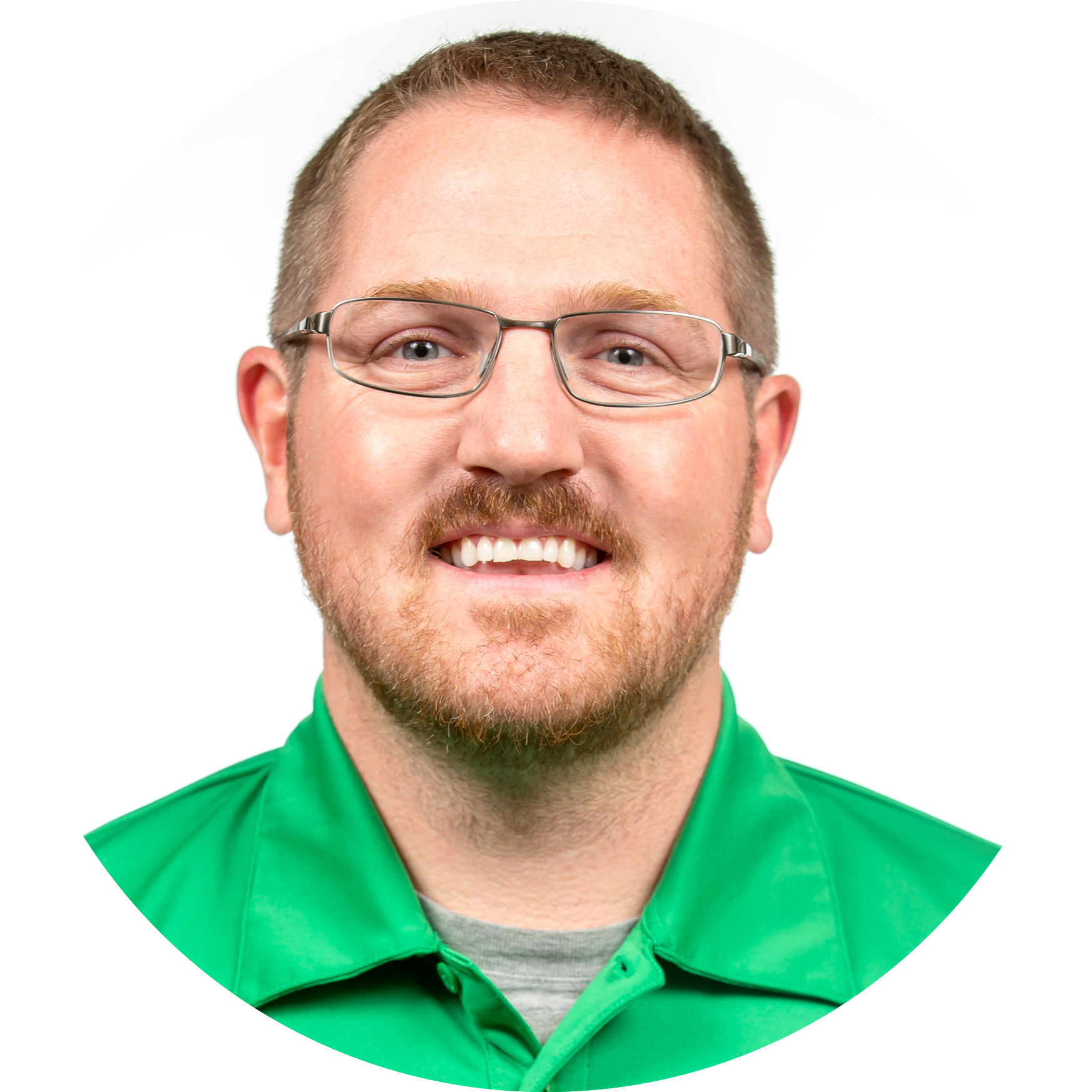 1. How did you first get involved in coaching? What was your path to your position as head coach of Saskatchewan?

I started coaching with the Saskatoon Track and Field Club in 2002 while I was still an athlete. I took a number of NCCP courses and prioritized my coaching education while I was taking my undergraduate degree in Kinesiology at USask. From there I worked my way along with various groups/age groups and provincial teams until I retired as an athlete in 2006. We hosted the CIS national championships in Saskatoon that year. On the Saturday night, I ran in the 4x400m where we finished fourth and two days later I was mentoring and assisting under my coach Todd Johnston with my old training group.

It was a little goofy to go from training partner to coach in the matter of days, but things worked out quite well. Later that fall, I took over my own group but it was short-lived (only a year) as I headed off to Korea to teach English. I came back after a year though, and had a very successful year as head coach of the Saskatoon Track and Field Club before heading back to Korea for another 3.5 years. Then in 2012 I came back to Canada, coaching, and athletics where I started my position in New Brunswick and the rest is history. 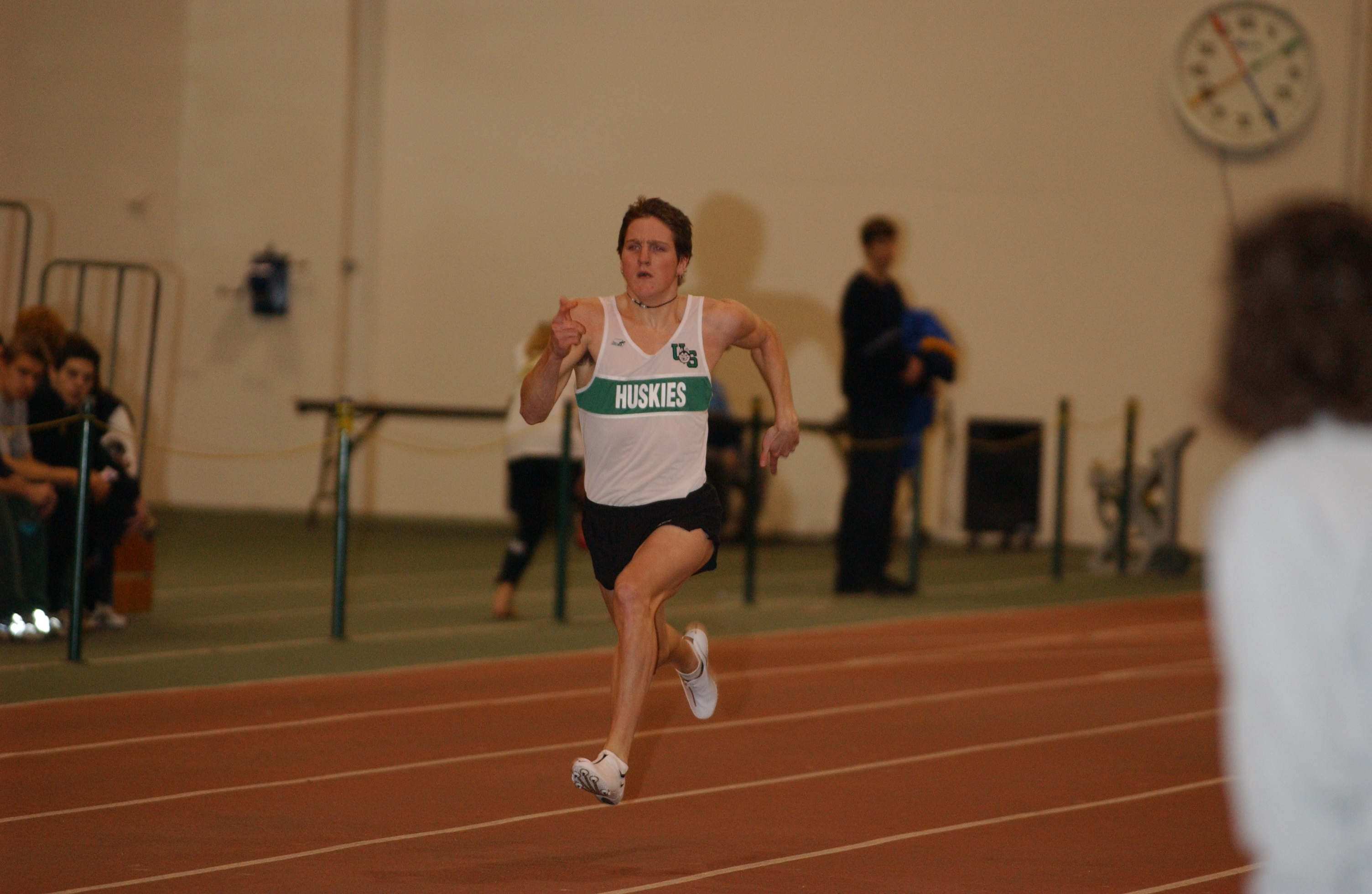 My parents 100 per cent. They both ran for Canada and have had a huge impact on the sport in Saskatchewan as coaches and builders. I remember seeing them prepping Canada Games gear, hosting board meetings, and just spending time listening to their insights on the sport.

After that, I would have to say Todd Johnston, the late Lyle Sanderson, and dozens of other coaches across the country. I have been impacted by so many coaches and am so thankful to all

of the coaches who have answered questions, shared insights, and had conversations with me over the years. I would definitely say that any success that I and the athletes that I have had the privilege of working with have, has reflected the quality of coaches that I have been able to learn and benefit from.

It’s always hard to answer a question like this but I would say its relaxed but focused – or focused but relaxed. I am relaxed in the sense that dealing with student-athletes is something that takes flexibility and a relaxed attitude to come up with alternatives (varying school schedules, commitments, and other responsibilities) but at the same time I am extremely focused.

When it is time to have a key session we really dial it in. I love putting plans together that give us (athlete and coach) confidence that we are preparing for any situation. We know we aren’t restricted or locked into the plan negatively, but by having the plan we know we will be prepared and adjust accordingly.

I don’t think I can narrow it down to just one. I look to and have learned from a number of coaches across Canada and the world for a number of reasons. For some its longevity, others adaptability, and others just pure records of success. But I guess the big thing is just admiration for all of the assistant/volunteer coaches out there. Within our Huskie program I work with some of the best coaches around who have achieved tons of success. Our success as a program is 100 per cent linked back to their commitment, dedication, and contributions.

I don’t really have an out of the box coaching moment or experience that I can think of. But from a pathway perspective into the sport, my time spent in Korea teaching English was definitely out of the box in terms of deviation from the norm. However, that time has and will always be the most amazing experience of my life. I learned so much about the world, teaching, communication, travel, food, culture, and myself through all of that. All of that time has paid dividends now when I travel overseas as things just come easier and are more of the norm for me.

I have been very lucky to helped a number of athletes achieve success; be it personal bests, breaking records, winning medals, and making teams. However, I would have to say that this year’s 2019 Canada West Championship victories for both the men’s and women’s team was the highlight to date. The last time this was achieved was back in 2005 when I was an athlete on the team.

A close second would be my first national team experience as a coach (2017 World University Games Team in Taipei). I never got to wear the maple leaf as an athlete, but it was an amazing first-time experience for me as a coach.

Always remember that life is fluid. When I was about to graduate high school, I thought I was on a path to nursing but I ended up in kinesiology, coaching, teaching English in Korea and am now a career coach. Life is always going to throw curve balls at you but it’s how you respond and frame it that determines whether it is positive or negative. Embrace situations as opportunities for growth, learning and development. You never know how it is all going to play out, so smile and embrace it. 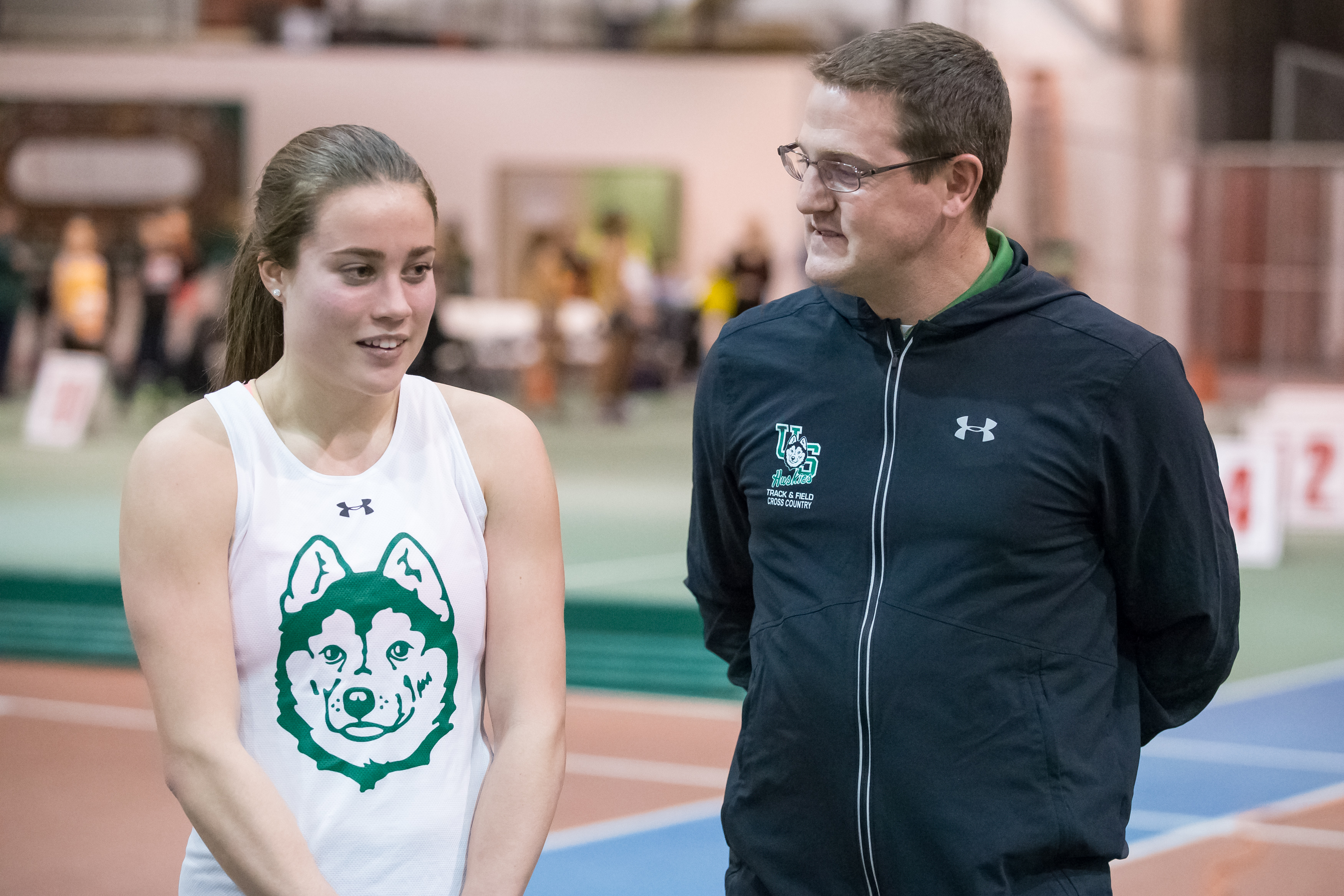 I would say I have become more focused on the things that matter and will actually move the needle in terms of performance. Now spending more time evaluating what made it into the initial plan and then removing what isn’t going to impact performance.

A continual focus on quality over quantity. What has remained the same though is a focus on enjoyment and joy for involvement in sport participation. There are days when an athlete needs to work extremely hard but if they continually have fun, smile, and appreciate their time with their peers and their coaches then it is always a positive.

Reading, trying to relax with my cat Hector, or just watching TV/movies. I also love to travel so doing some random googling on the next destination on the horizon.

I think most track and field coaches will tell you about the time they walked in front of an athlete running or about to jump. But at the AUS Track & Field Championships a number of years ago, I was hit by a weight throw. I was standing outside of the safety barrier but you never know what is going to happen during that event and need to keep your head up. I let my guard down and wasn’t paying attention.

Luckily, my former boss, Bill MacMackin, was standing beside me and pulled me enough out of the way. It hit my calf which only resulted in a major bruise but it was definitely a bone-headed moment that I should have been more prepared for. I have gotten a few jokes and yearly reminders about the event since then.