After a shaky start in the opening set led them to call an early timeout, the Blues found their stride to take the opening two sets of the match. The Dinos would battle back to even things up at two sets apiece, before Toronto would close things out in the fifth and final set.

The Blues finished with a .244 hitting percentage for the match, but brought their best stuff when it mattered most, as they were successful on .500 of their attacks in the fifth and deciding set.

Next up for Toronto is a date with the Brock Badgers Sunday at 12 p.m. in the consolation final, while the Dinos season officially comes to an end. 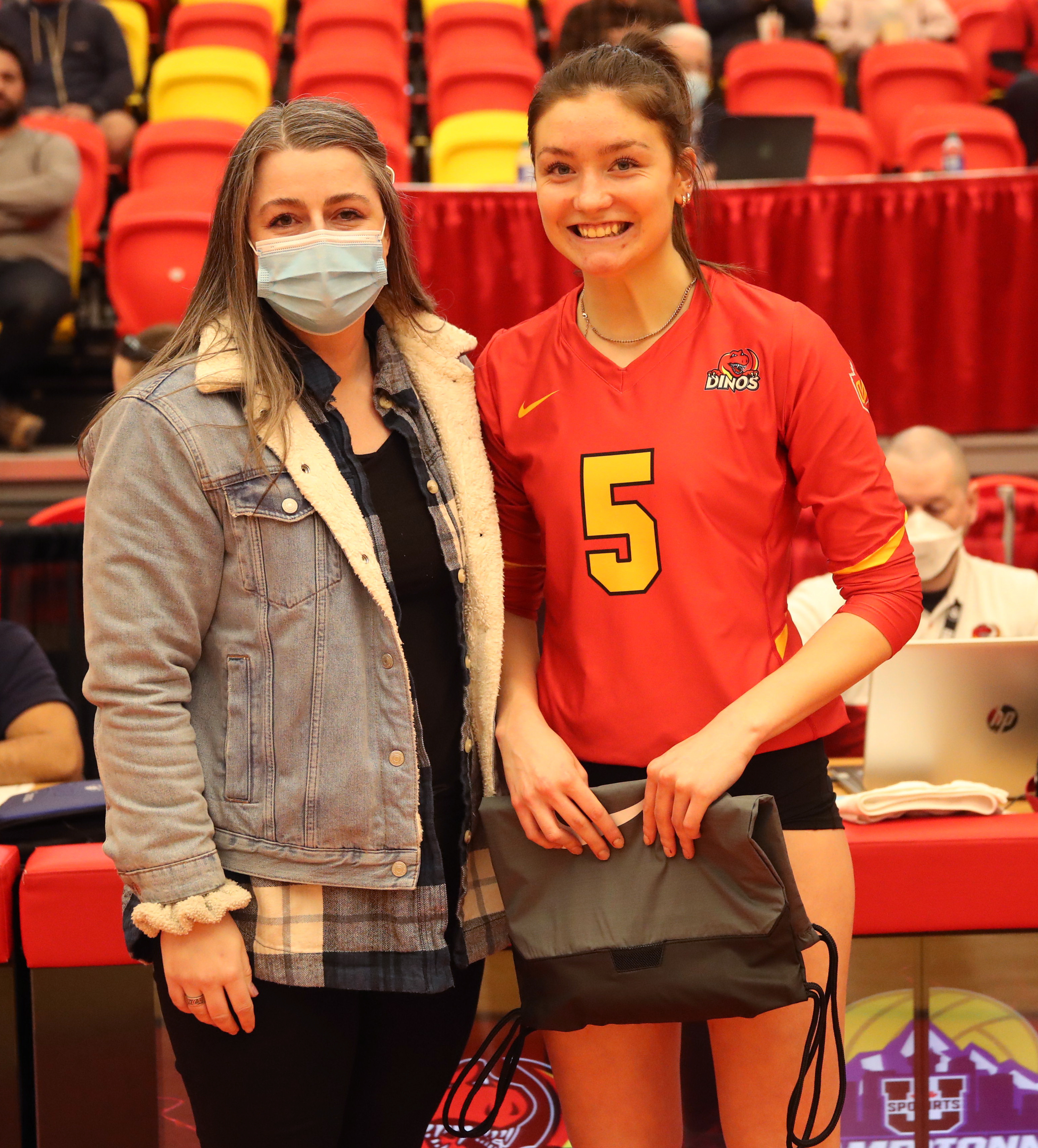 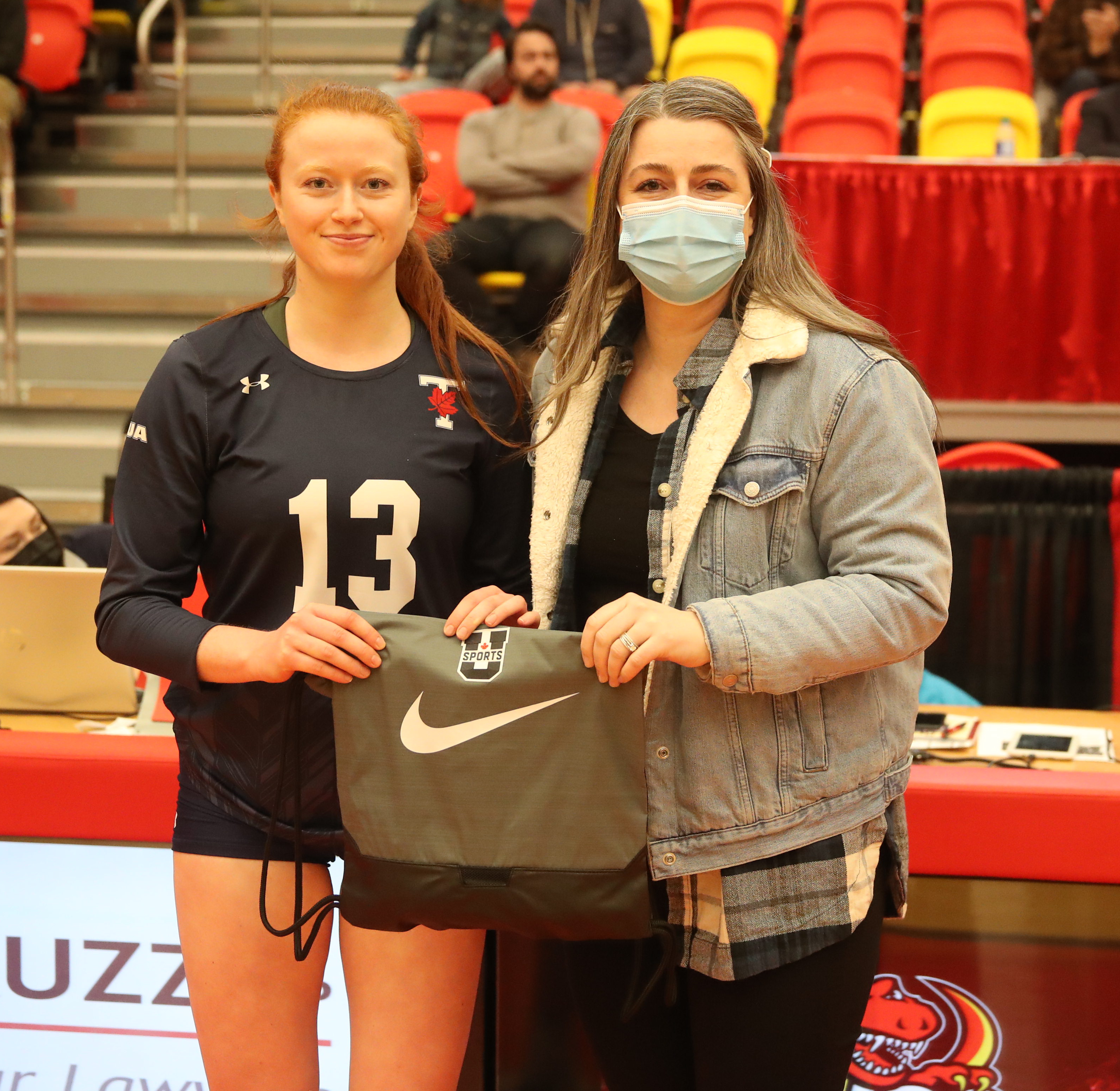