Clément Secchi of the McGill Redbirds and Avery Heppell from the Trinity Western Spartans are the U SPORTS Athletes of the Week for the period ending March 27th, 2022.

Clément Secchi, a 5-foot-11 sprinter with the McGill Redbirds, earned All-Canadian status and became the second Quebec university athlete in history to be named swimmer of the year at the U SPORTS championships, a three-day meet hosted by Université Laval over the weekend.

The 21-year-old management major from Aix-en-Provence, France, led all swimmers on the men's side with four gold medals and a pair of silvers, while breaking two national records, six RSEQ marks and a half-dozen team standards while guiding McGill to a third-place finish. 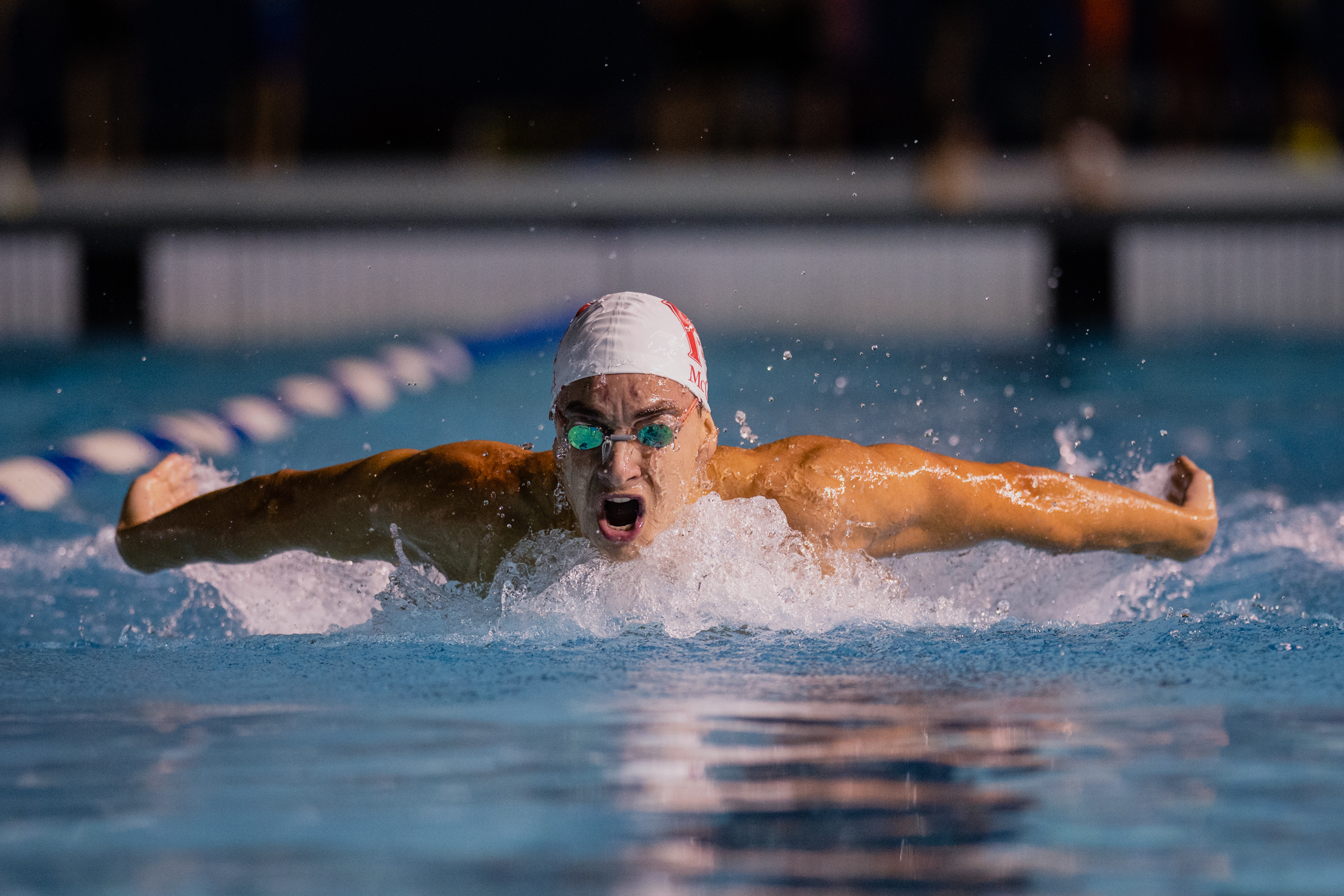 Avery Heppell was locked in through the Canada West and U SPORTS championships to earn an Athlete of the Week nod.

Heppell's Trinity Western Spartans have led the nation's rankings through most of the regular season, but that pressure and the sheer volume of some hometown crowds couldn't crack her mentality over the championship weekend.

She started the U SPORTS championship tournament with a 10-kill performance against the host Calgary Dinos. Heppell converted on half of her swings while posting eight blocks, stifling both the Dinos and the energy of their hometown fans. She hit the floor for four digs while serving two aces in the 3-1 victory.

Heppell continued to work with efficiency in a 3-0 sweep of McGill in the semi-finals. The Langley, BC product just needed 11 swings to bury seven kills. She completed her impressive work at the net with seven block assists as the Spartans raced to a three-set win.

In the Championship final, Heppell again loomed large at the net, shutting down the Mount Royal offence in a gym that rocked with Cougars fans. She remained steady and reliable, pushing her Spartans to capture the banner they had waited three seasons for. She posted 11 kills, a .368 kill rate, seven block assists, four digs, an ace and 15.5 points in the 3-1 final. 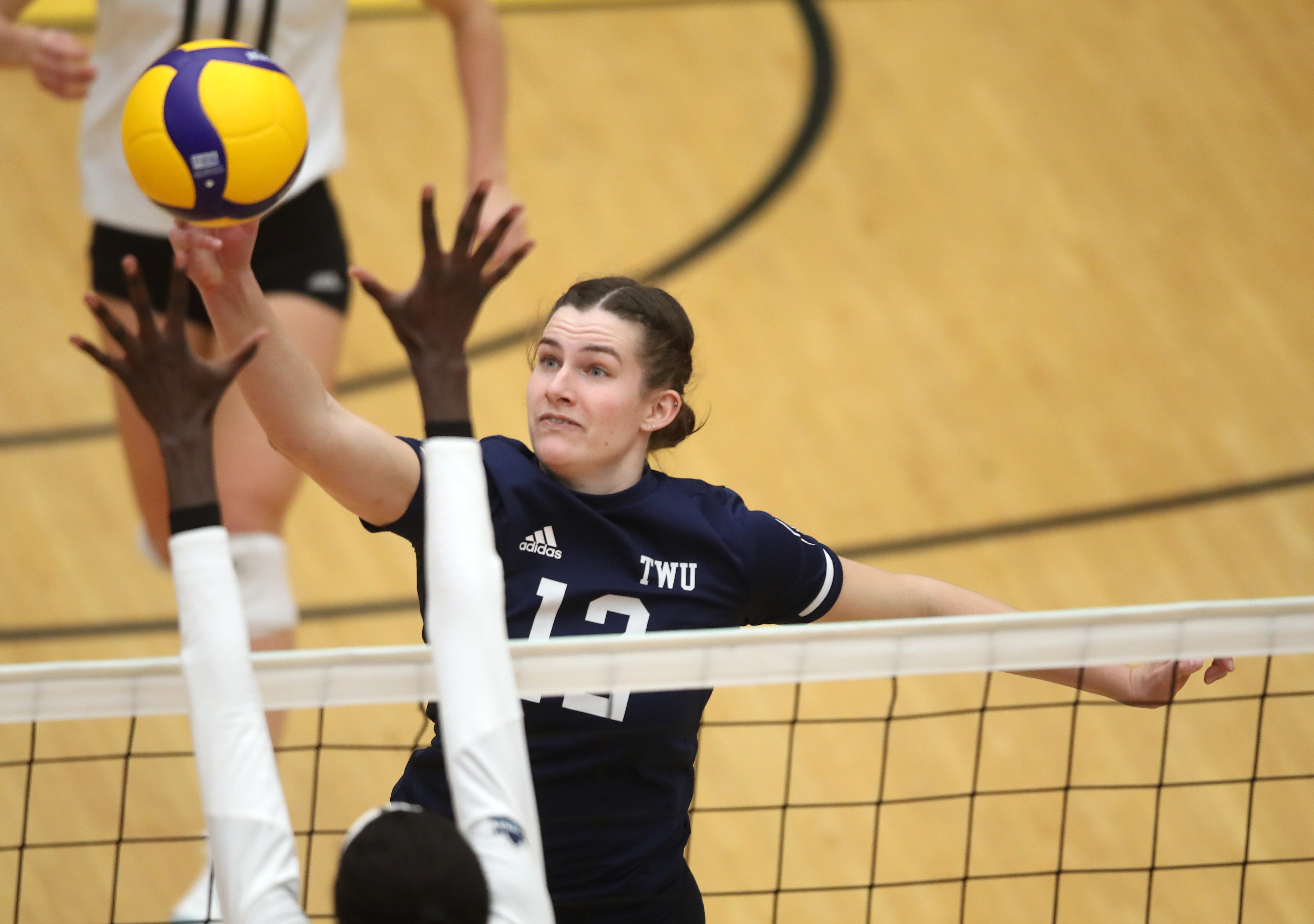