CALGARY – Emily Foest and Sadie Dick led the way with 15 kills apiece to push the Brock Badgers to a 3-1 (25-21, 17-25. 23-25, 21-25) win over the Dalhousie Tigers in the consolation semifinal at the U SPORTS Women’s Volleyball Championship from the Jack Simpson Gym.

After losing the first set, the Badgers rallied back to take three sets in a row to book a spot in the consolation final.

The Badgers were just more efficient overall during the match, as their hitting percentage of .277 as a team was much cleaner than the Tigers’ .215. Brock was also outstanding defensively, as they had 63 digs during the match to Dalhousie’s 44.

Brock will now await the winner of the second consolation semifinal between the Calgary Dinos and the Toronto Varsity Blues. 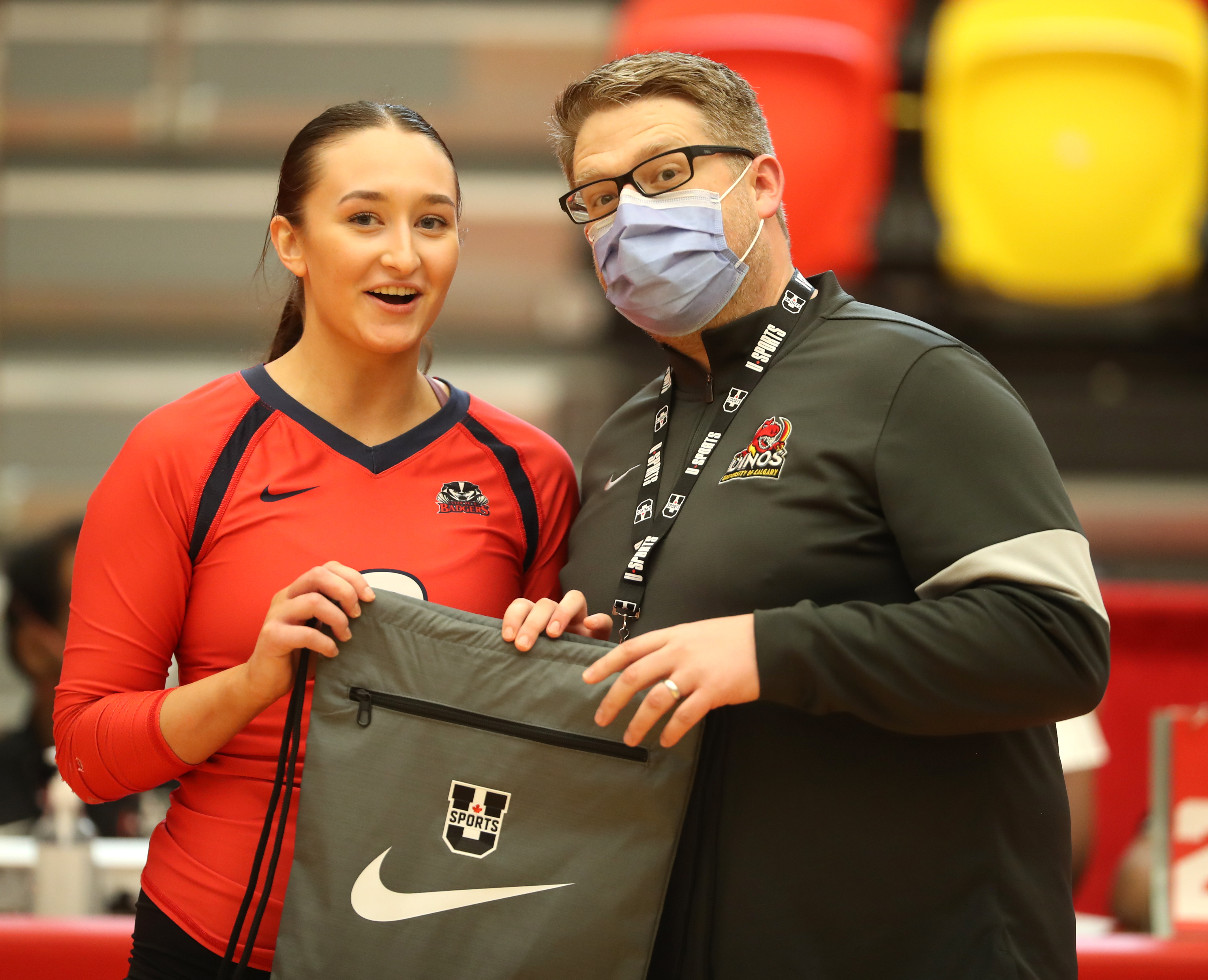 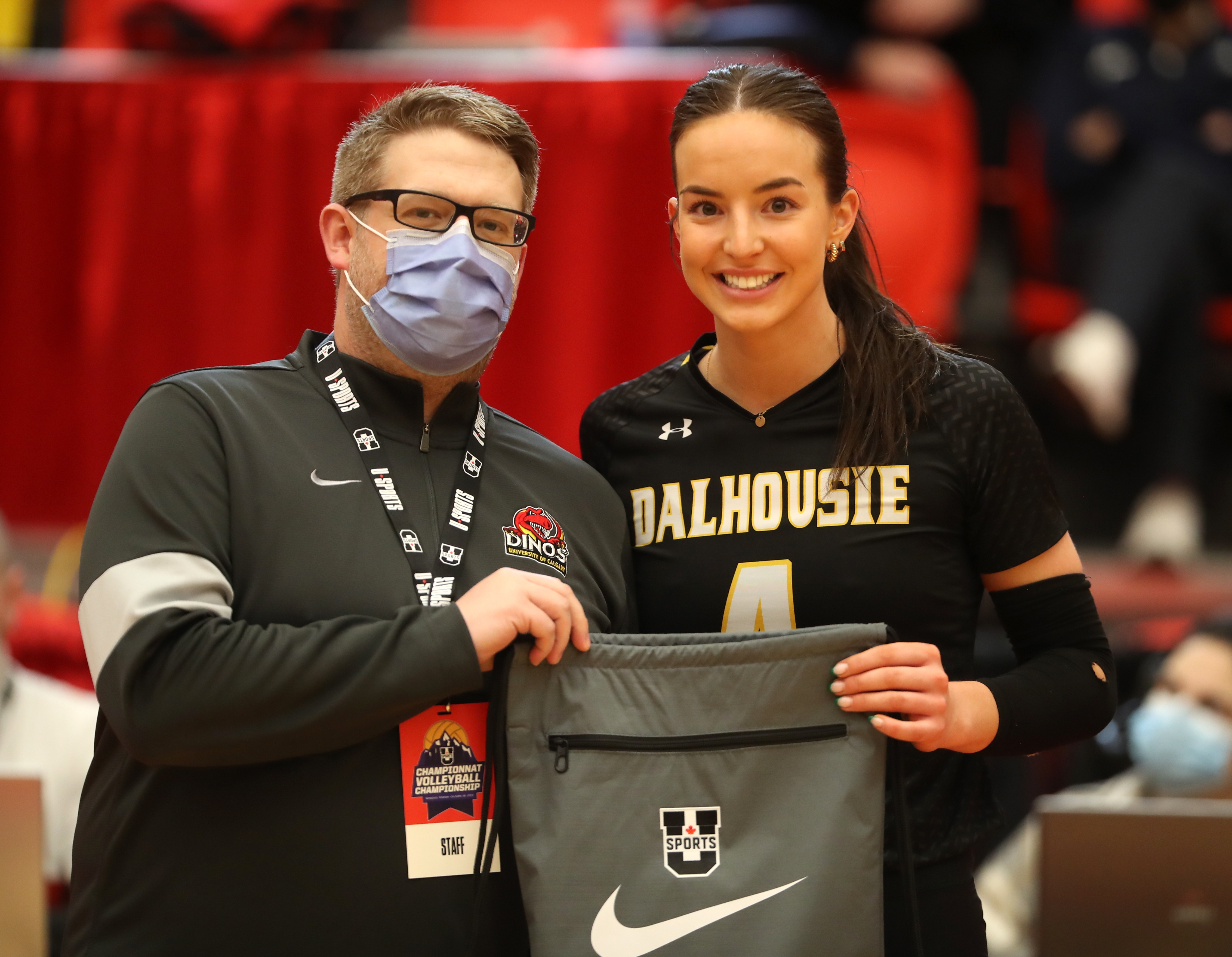 2022 U SPORTS women’s volleyball championship presented by Mikasa QF #4: Martlets moving on up after four-set win over Toronto