Trinity Western University’s Maryn Boldon and Nipissing’s Jackson Young have been named U SPORTS volleyball athletes of the week for the period ending January 8, 2023. 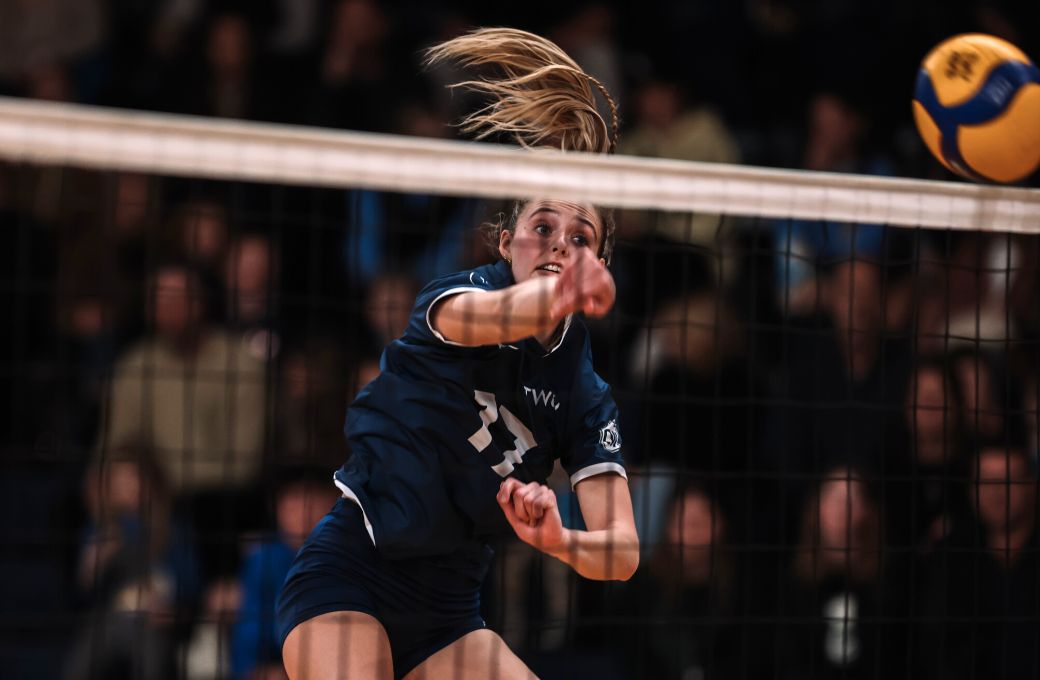 Maryn Boldon had a breakout weekend in the Spartans’ split against Alberta last weekend. On Friday, she entered the match late in the second set and went on to lead the Spartans with 16 kills on 33 attempts. She also added eight digs in the five-set loss at the hands of the Pandas. In Saturday’s match, Boldon started and led the Spartans to a 3-0 sweep, posting a match-high 15 kills. Boldon, in her rookie season, now boasts season averages of 2.4 kills per set on a hitting percentage of .254.

TWU travels to Saskatchewan to take on the Huskies on Jan. 13-14. 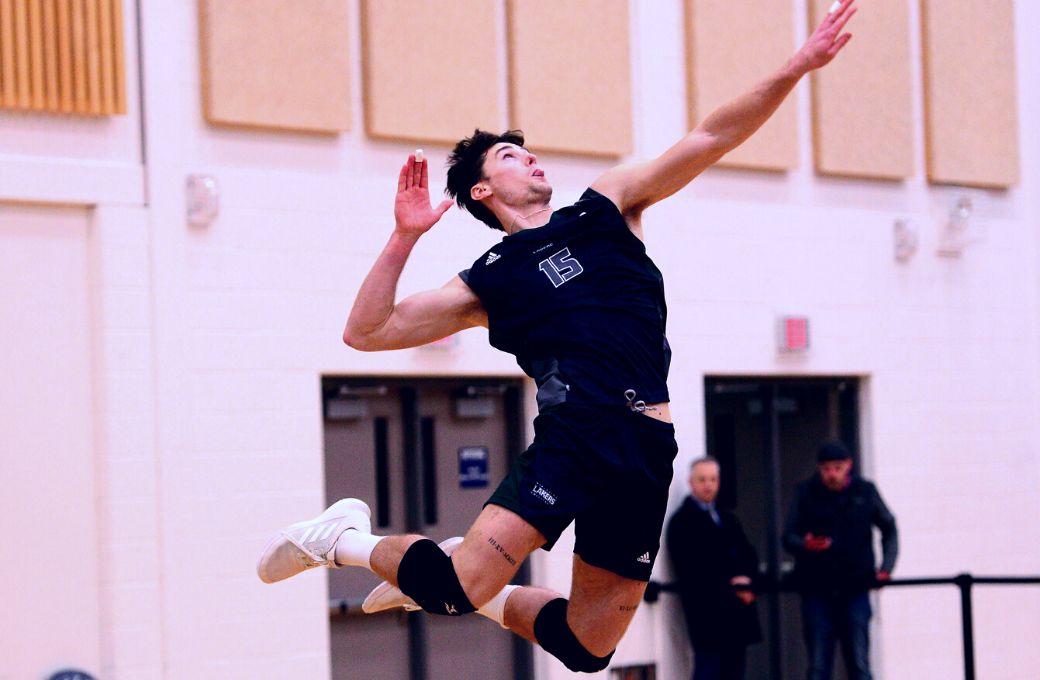 Jackson Young had a pair of big games as the Nipissing Lakers posted a pair of 3-1 victories in St. Catharines over the Brock Badgers. On Saturday, Young had 17 kills, two aces and five block assists to finish with a game-high 21.5 points as the Lakers cruised to the four-set win. On Sunday, he picked up where he left off, posting 20 kills and six aces to lead all scorers with 26 points. He also chipped in with four digs as the Lakers completed the weekend sweep to improve their record to 5-3.

The Lakers host the Trent Excalibur for a two-game series on Friday and Saturday.

Unranked UFV soars to No. 5