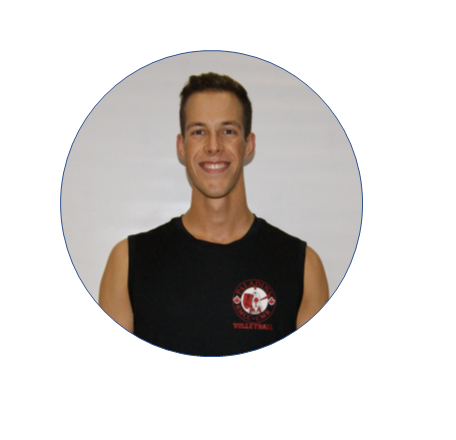 1. What attracted you to RMC?

At first, I was interested in the military, and then after hearing about the Regular Officer Training Plan (ROTP) program at RMC, it was a pretty easy sell. You graduate as a commissioned officer in the Canadian Armed Forces, and all tuition costs are covered while you’re at RMC. The history and comradery also made it an easy decision.

It’s more a series of memories. I hadn’t played much volleyball before I came here, so it is very humbling to look at how far I’ve come with a great team and coaching staff.

I am looking forward to a promising career with the Royal Canadian Navy. Lots of travel and personal development is for sure on the radar and I’m sure many more exciting things will happen as well.

By far my coach, Steve Leknois. He’s given exceptional advice on how to be a better player, as well as help us all develop as men.

5.Who is someone in the sports world, past or present, with whom you’d love to have dinner? Why?

Lewis Hamilton, five-time F1 World Champion. Races last for hours and it would be great hearing about how they maintain focus for so long. 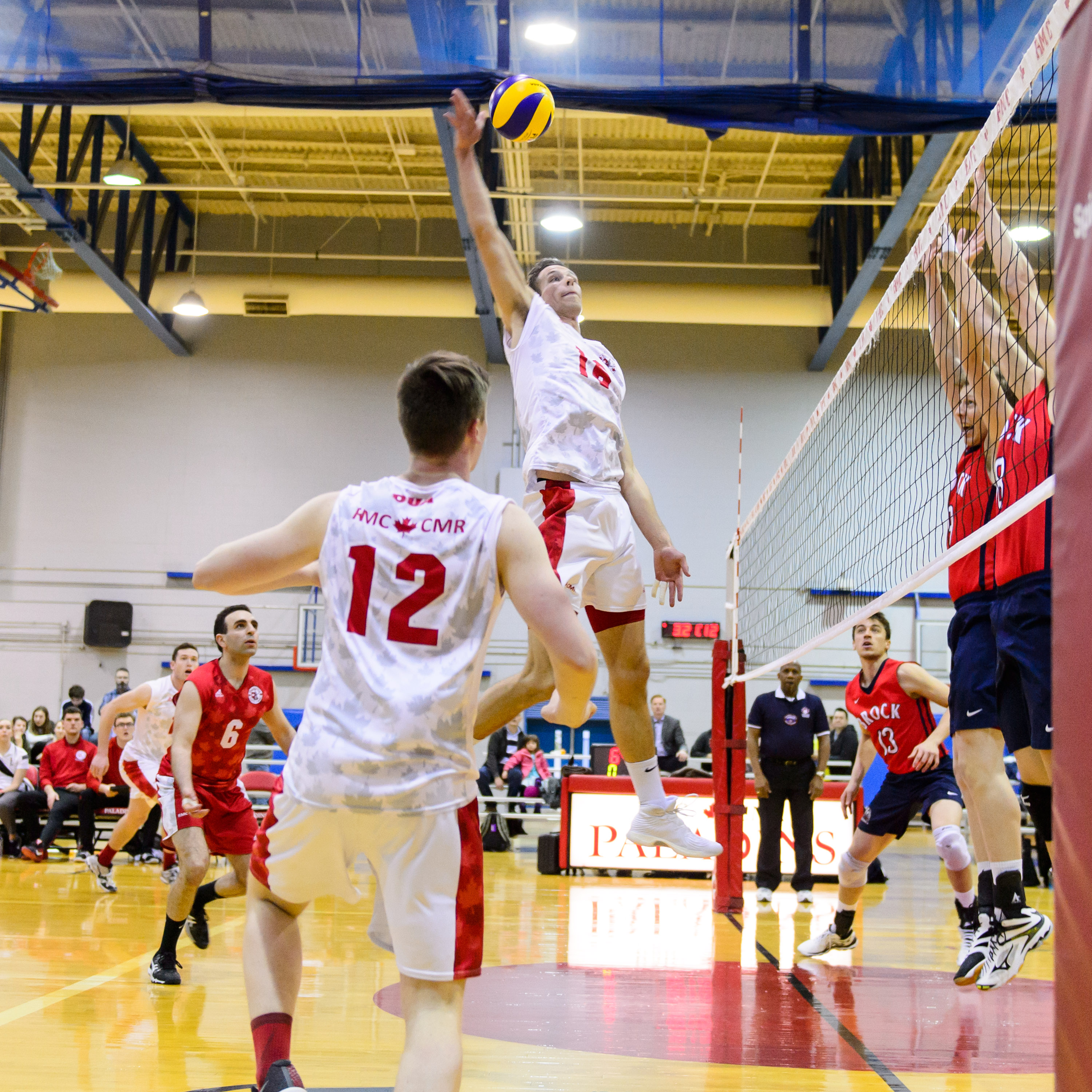 Game preparation starts at practice the whole week before and then on my own watching film. Each gym and trip is different so being prepared beforehand gives me the flexibility to get as much stretching in as possible.

It pretty much changes every week. Something catchy could get me amped for a     few days or a month. Anyone who knows anything about RMC knows Bodies or O Fortuna is a really good way to get your adrenaline going if you’re feeling tired.

Biathlon. I like being outdoors, it’s something different from in a gym. Shooting is fun and the skiing doesn’t hurt my knees!

There’s a great video in our first game against the University of Toronto this year with me hitting a ball under the net from the front row.

There was a big sigh of relief when my coach laughed as well.

TOP 10 TUESDAY: Badgers remain on top of the wrestling mats