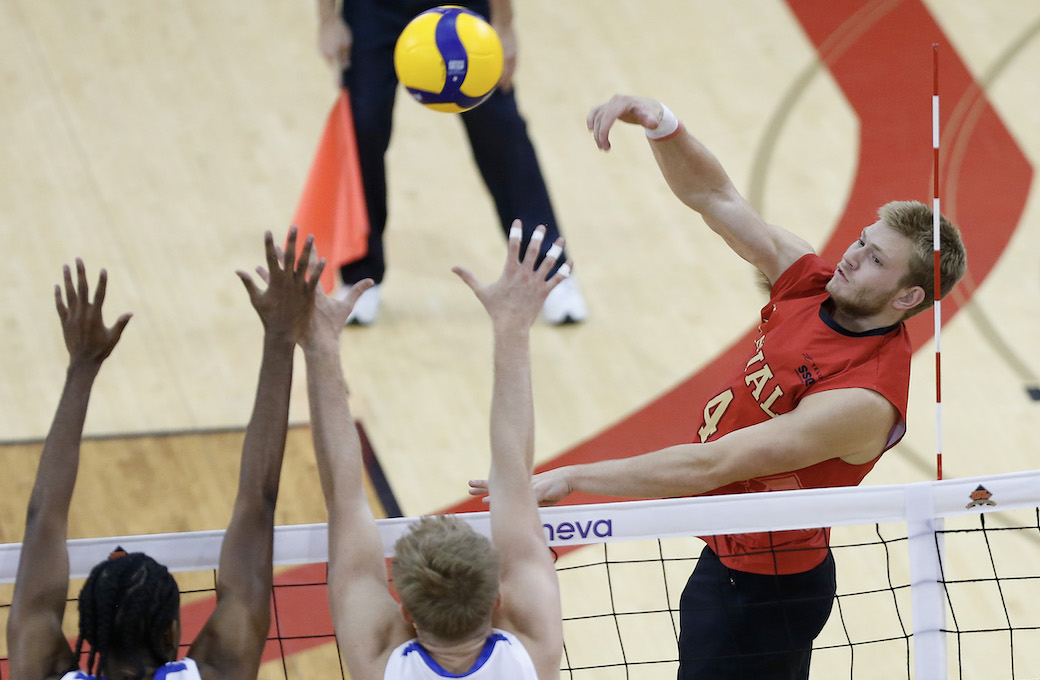 Laval’s Max Losier had an afternoon for the books in Halifax on Saturday as he made 37 kills in the Rouge et Or’s 3-2 win over the Dalhousie Tigers, equalling the modern era (since 2007-08) conference record. Losier added an ace and a solo block to set a team record with 39 total points in the contest. The day before, in another 3-2 win over Dalhousie, the second-year economics student had 18 points on 14 kills and four aces.

The Rouge et Or (3-0) host the UNB Reds for a two-game series on Saturday and Sunday.