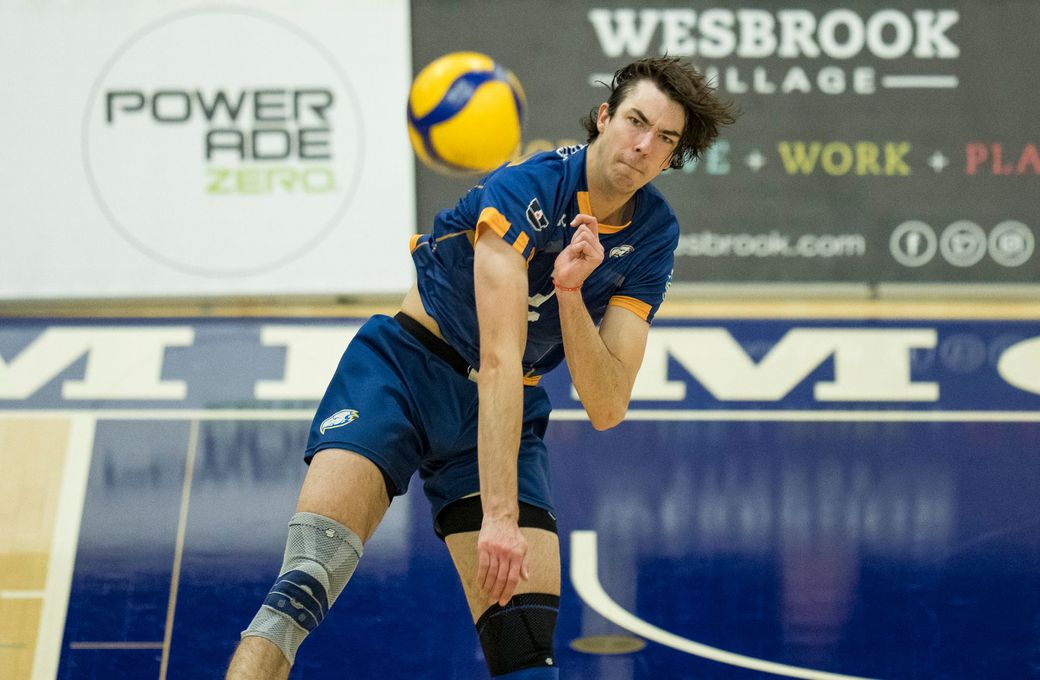 From Calgary, Alta., Matt Neaves was a game-changer in UBC’s weekend tilt with the Brandon Bobcats. On Friday, the fourth-year business student got 37 kills, earning second in the Canada West record book for kills in a single match. Neaves bested his 38-point mark from a week ago to post 39.5 points, tying him for second-best points in a match in conference history. He then returned Saturday with 15 kills, four service aces, three blocks and five digs as he led the T-Birds to a second victory over the Bobcats. 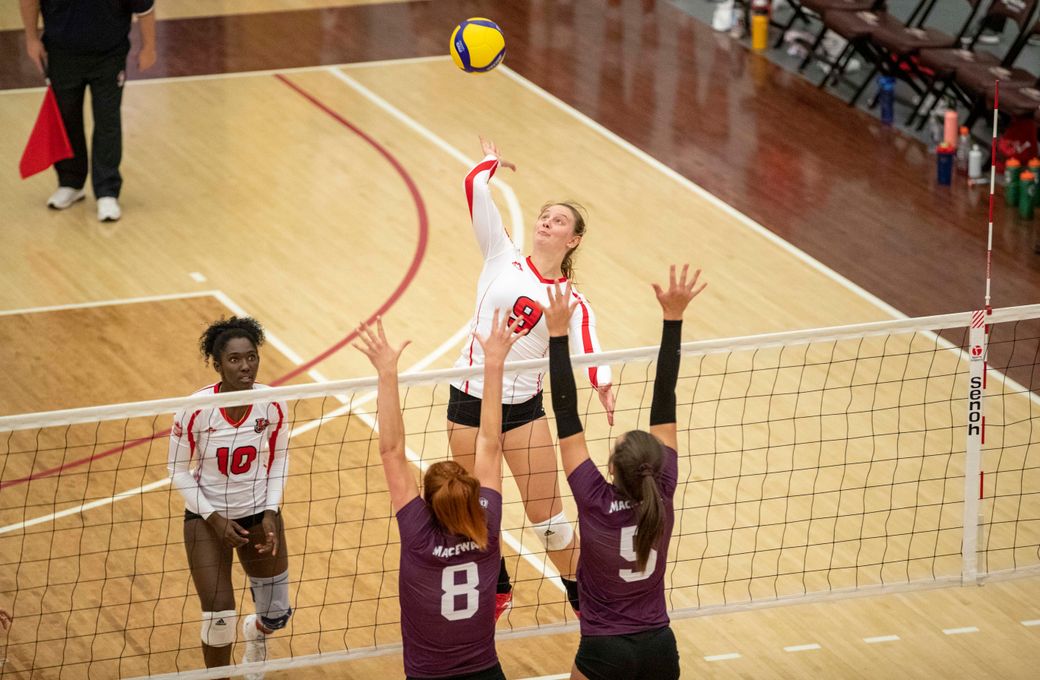 Fifth-year left side Emma Parker put up 21 kills and 21 digs to lead the Winnipeg Wesmen to Saturday’s upset of the No. 2 Alberta Pandas. Parker also recorded one ace and two block assists. The day before, in a four-set loss, Parker led the Wesmen with a double-double of 15 kills and 13 digs with an ace and a stuff block.