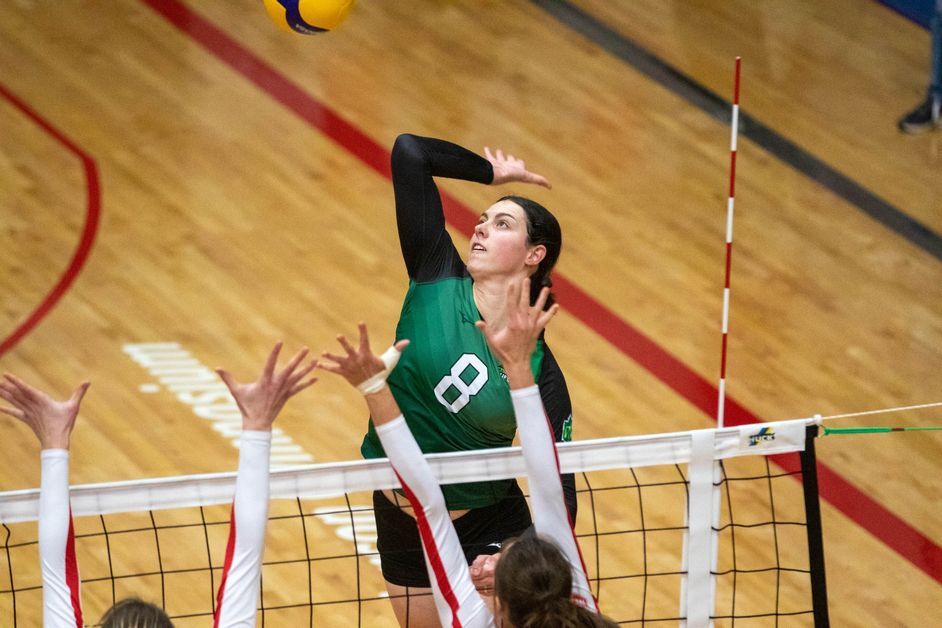 Gabrielle Attieh of the Fraser Valley Cascades is the U SPORTS women’s volleyball athlete of the week for the period ending November 20, 2022.

Attieh began her weekend campaign with a 22-kill performance Friday evening in Winnipeg, far outpacing everyone else on the floor. Attieh converted on 37.5 percent of her swings, while hitting the floor for eight digs. Her 24 points led UFV to a 3-1 victory over Winnipeg.

Attieh showed Friday was no fluke when the teams returned to the hardcourt Saturday, again slamming down 22 hits. She showed off defensively with 15 digs as her Cascades battled to beat the Wesmen back-to-back.

Attieh now leads the conference in hits per set with 4.42. 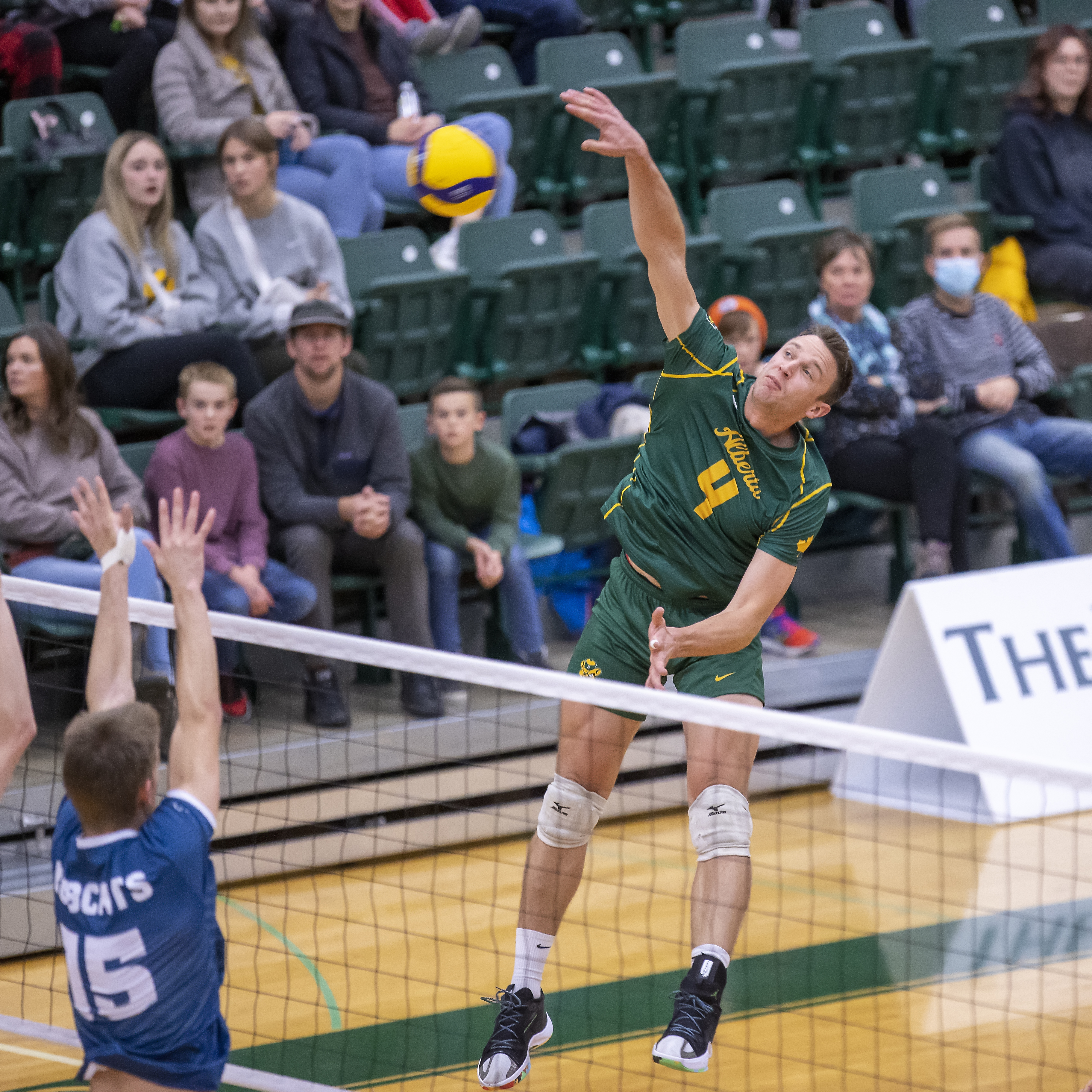 Jordan Canham of the Alberta Golden Bears is the U SPORTS men’s volleyball athlete of the week for the period ending November 20, 2022.

The fourth-year education student loomed large in a battle of the titans this weekend as his Golden Bears squared off against the UBC Thunderbirds.

He showed off his skills on both sides of the ball Friday, putting down 13 hits while popping up 11 digs. He also contributed with five block assists as the Golden Bears took down the T-Birds in four sets.

Canham led all hitters Saturday with 21 kills as Alberta and UBC took their war into five sets. He posted eight digs and added three aces for 24.5 points as the Bears prevailed in Vancouver.