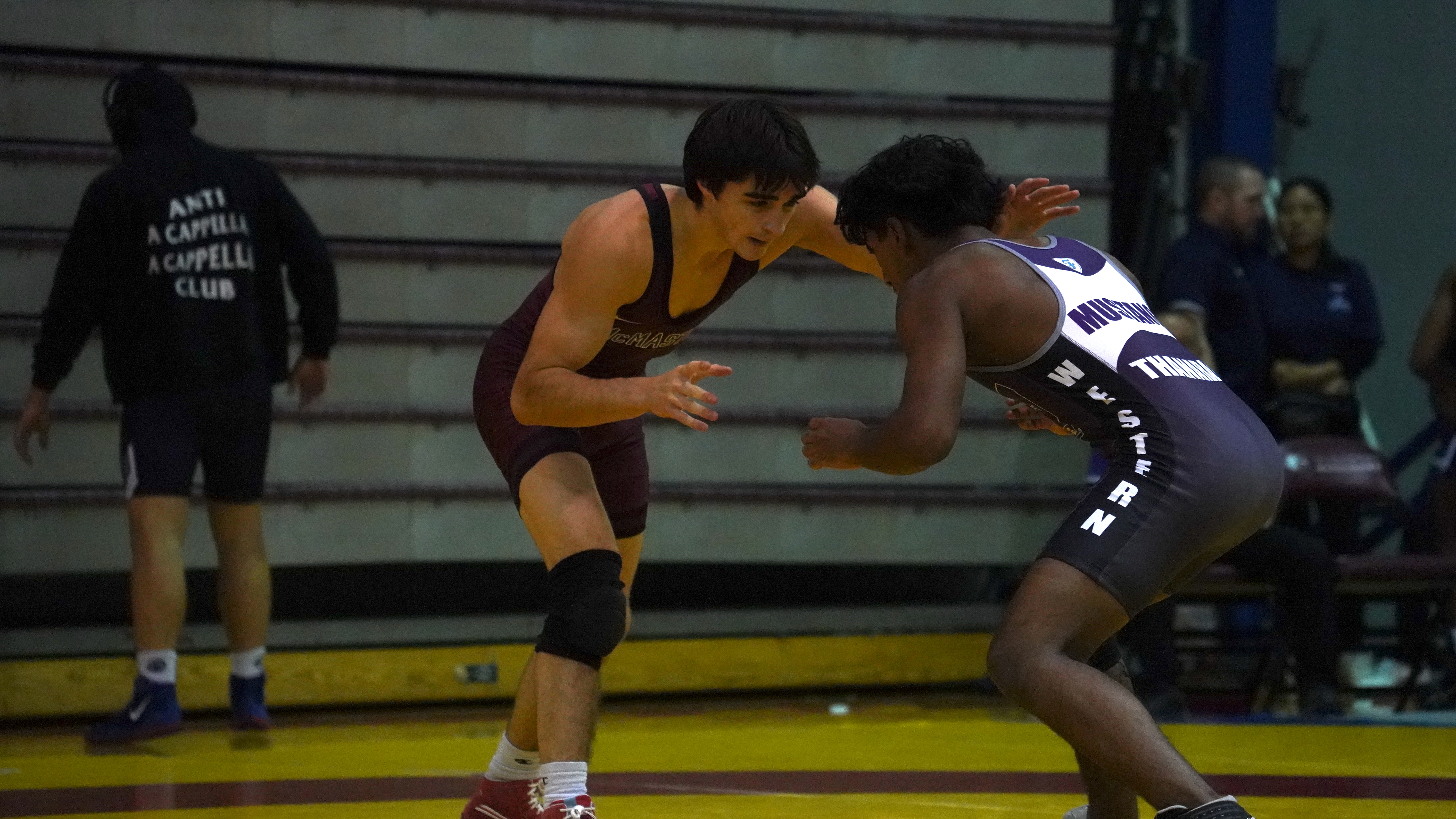 From North York, Ont. Gregor McNeil of the McMaster Marauders picked up a first-place finish (3-0) at the TMU Open on November 13 at the Kerr Hall Gym in Toronto. The first-year commerce student won the men's 61 kg weight, winning his matches 11-0, 10-0, 10-0, including defeats over OUA and U SPORTS medallists. 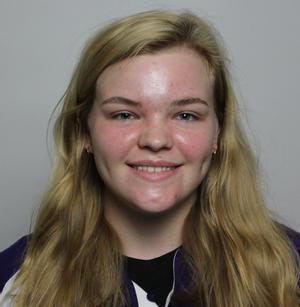 From London, Ont., Western’s Faith Telford had a dominant performance at the TMU Open at the Kerr Hall Gym in Toronto on November 13. The fourth-year kinesiology and rehab science student won all three of her matches enroute to a gold medal. Telford won all three matches by fall, including a semifinal victory against the defending OUA champion.