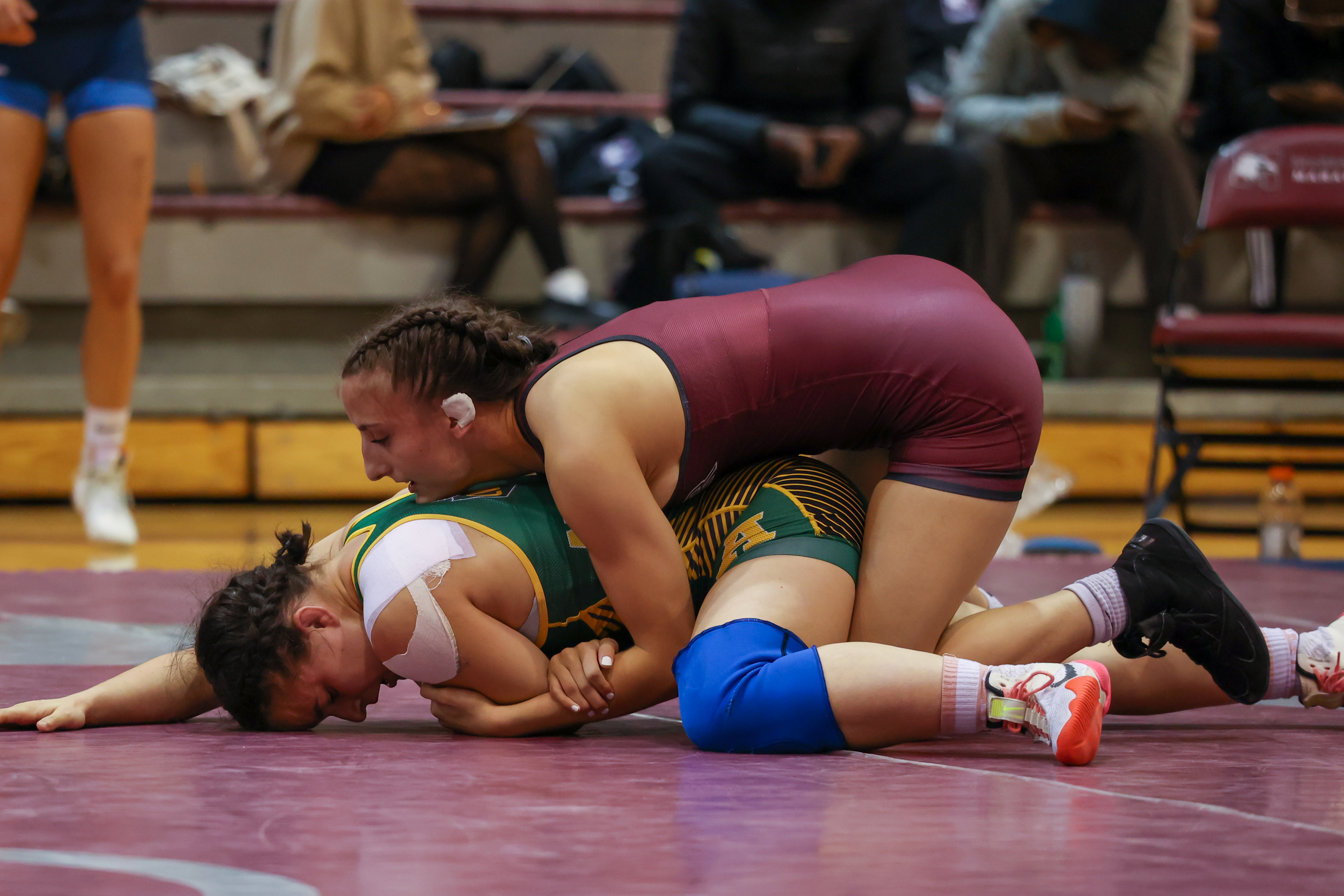 Serena Di Benedetto of the McMaster Marauders is the U SPORTS women’s wrestling athlete of the week for the period ending November 20, 2022.

A first-year humanities student from Hamilton, Ont., Serena Di Benedetto continued her dominance this past weekend. The rookie won each of her matches at the York Open en route to the gold medal in the 53 kg weight class. This marks her third time topping the table in her inaugural varsity season, and she has yet to lose a match as a Marauder. Di Benedetto led the Marauder women to a fourth-place finish at the third competition of the year, and her performance on the mat earned the Marauders their third straight overall team title.

Mike Zale of the Lakehead Thunderwolves is the U SPORTS men’s wrestling athlete of the week for the period ending November 20, 2022.

A fourth-year business student from Thunder Bay, Ont., Mike Zale outperformed his competitor, winning the York Open at the Tait McKenzie Centre in North York on Sunday. Zale had a 4-0 record, defeating a national senior team member in the final to take home gold.

Western climbs two positions to No. 5 in women’s wrestling