Guelph’s Kelyn Young and Algoma’s Kyle are the U SPORTS wrestling athletes of the week for the period ending January 15, 2023. 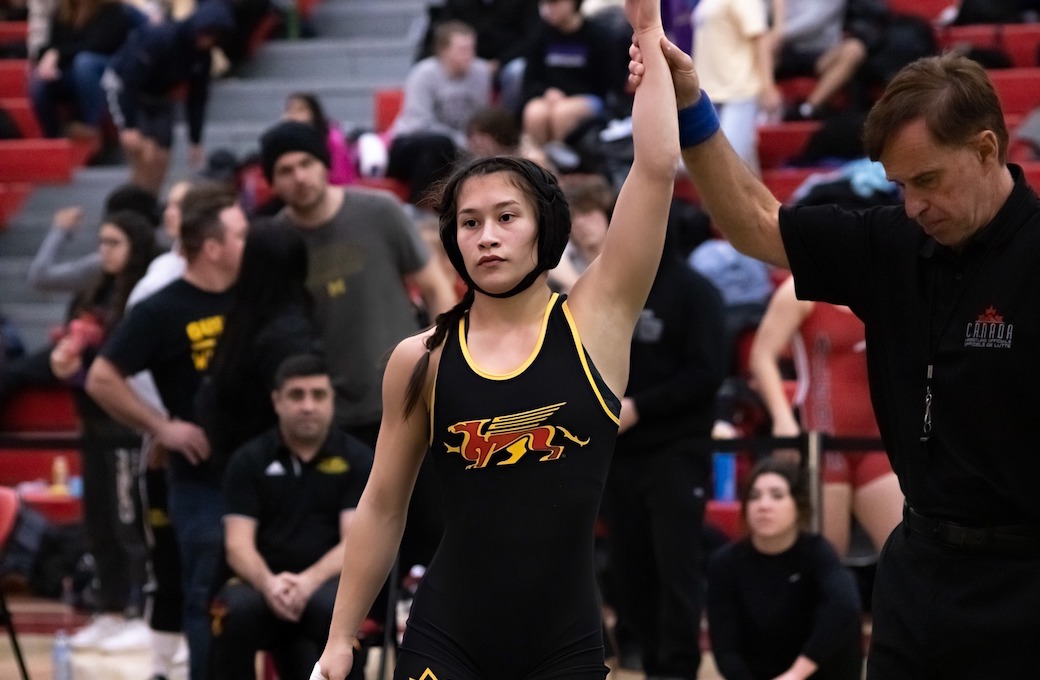 Guelph’s Kelyn dominated the women's 50kg weight class on Saturday at the Brock Invitational in St. Catharines. The third-year transfer student from the University of Alberta pinned all four of her opponents from Western, York, Carleton, and Brock, including the 2021 U23 World Championship representative for Canada, on her way to earning a 1st-place finish. 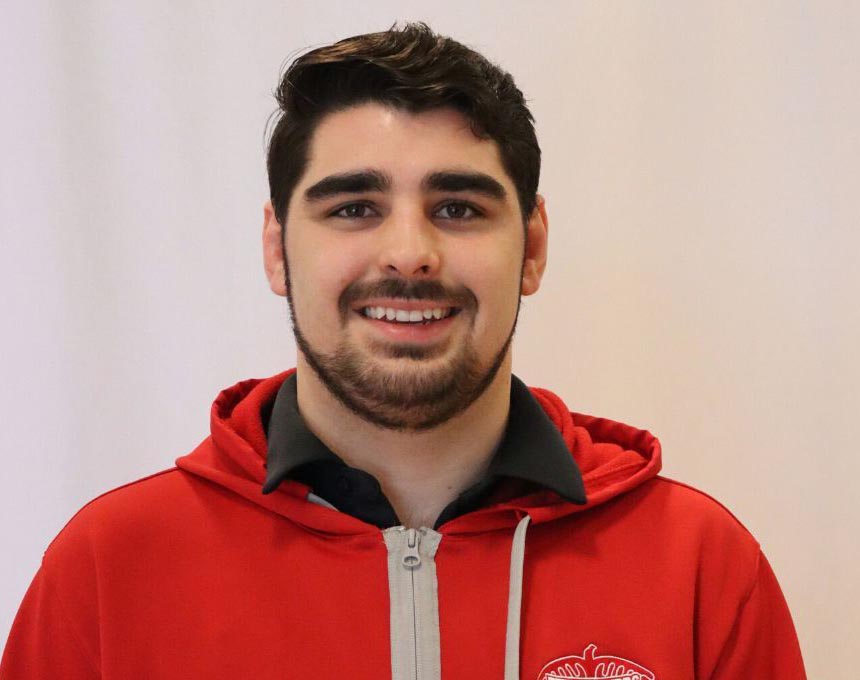 Algoma’s Kyle Price went 3-0 at the Brock Invitational on January 14, bringing home his first gold medal at his first meet of the season. The third-year English student from Montréal, Que., competed in the 90kg category back in 2019, but after taking a two-and-a-half-year break, Price has made a strong return to competition in the 100kg category.