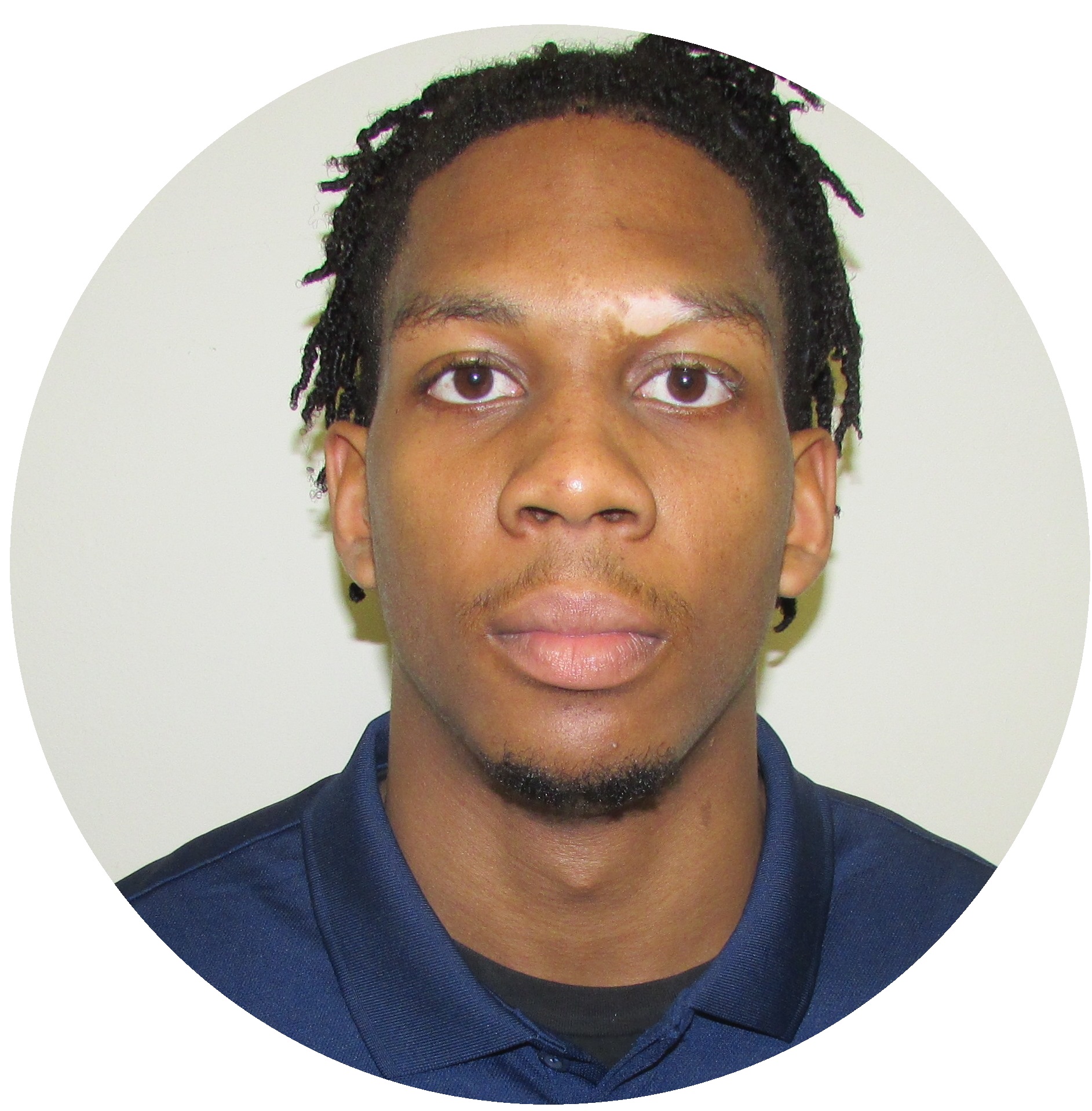 The accolades continue to pour in for Kadre Gray, who captured his eighth major award last season – a third consecutive OUA Player of the Year selection after earning the national MVP in 2017-18 and 2018-19, to go along with top rookie honours at both levels in his debut campaign.

The Toronto, Ont., native was once again at the forefront of Laurentian’s success, leading the country in scoring with 23.8 points per game, while finishing second in passing at 6.5 assists per contest. He was also adept at getting to the free throw line, once again topping the country with 174 makes, connecting at a 91.6 FT% clip (3rd in U SPORTS). Gray rounded out another multi-dimensional campaign with 6.5 rebounds per outing.

More than just this season being a statistical success for the decorated veteran, Gray added to what has become an illustrious post-secondary career on the hardwood. Last February, Gray became just the fourth male player to eclipse 2,000 points in OUA history. By season’s end, Gray took over the second spot on the all-time provincial scoring list, sitting at 2,072 points in just four years, behind RMC’s Kevin Dulude (2,092) and five spots back of U SPORTS all-time leading scorer Javon Masters of UNB (2,407). Gray capped off the campaign being drafted sixth overall by the Hamilton Honey Badgers of the Canadian Elite Basketball League (CEBL), just two years after winning the Lieutenant Governor Athletic Award as U SPORTS Male Athlete of the Year. 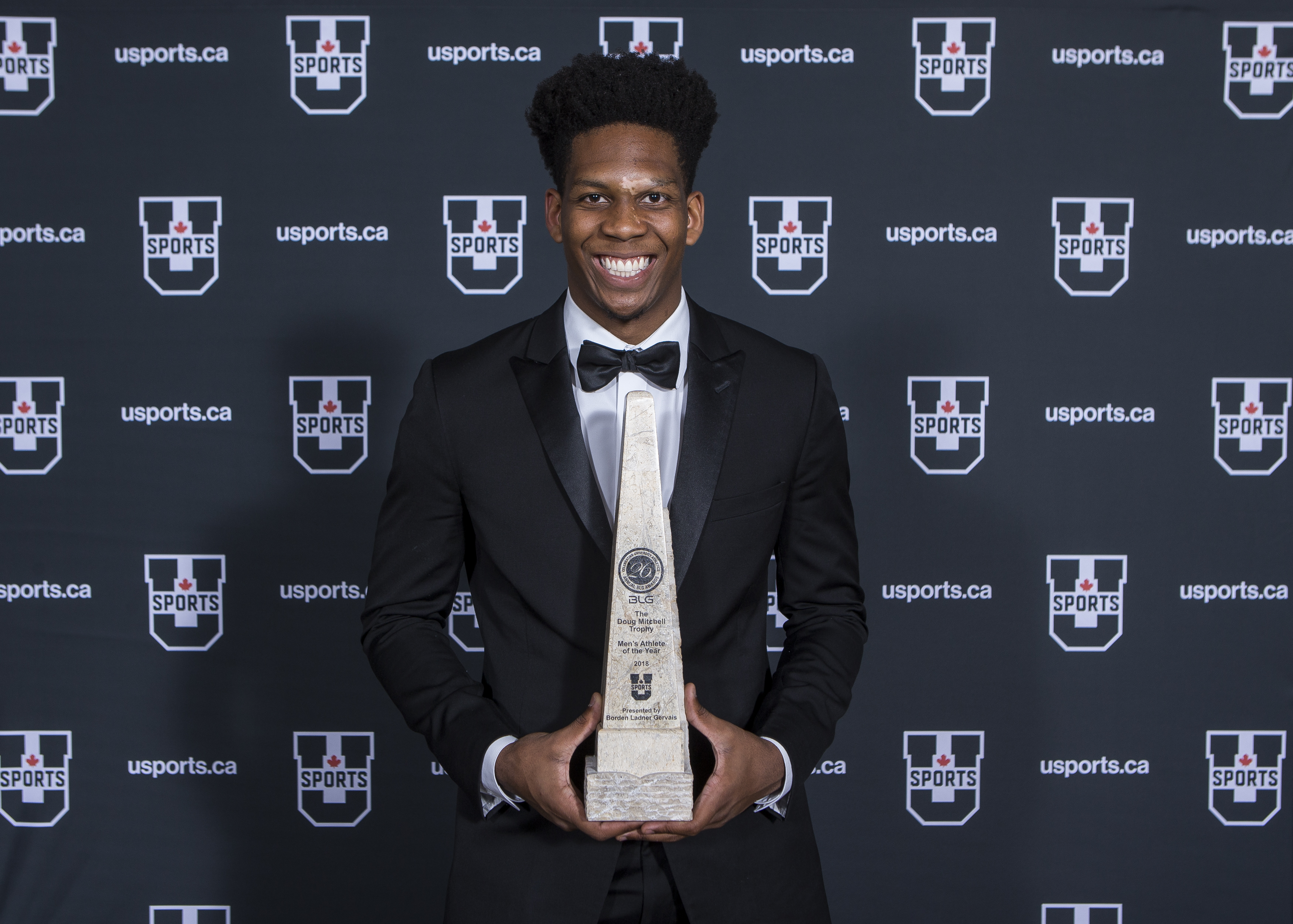 “It has been a pleasure coaching Kadre. I have said in the past and will continue to say, his work ethic is amazing,” said Laurentian head coach Shawn Swords. “He continues to push himself to achieve new goals in the community, in the classroom and on the court. I look forward to watching what he will be able to do next.”

Academically, Gray placed on the Dean’s Honours List with a 9.1 GPA and 88 per cent average in 2019-20. In the community, he serves as the Vice Chair on the inaugural OUA Black, Biracial and Indigenous (BBI) Task Force, which aims to create a platform for positive change across the province. The BBI Task Force seeks to achieve these goals by building strategies to increase diversity and representation and to drive policy change in order to remove systemic barriers regarding racism.

Furthering these initiatives, Gray co-founded Uluntu, Lungisa, Usawa in 2017 – an organization that works with racialized youth to develop support groups, facilitate workshops, raise awareness, promote advocacy and empowerment and provide ally-training. Gray also gives back on the court and in the classroom, serving as a Laurentian basketball camp supervisor, as well as a peer-mentor and coach, teaching children both basketball and life skills while assisting with homework and reading and writing activities. 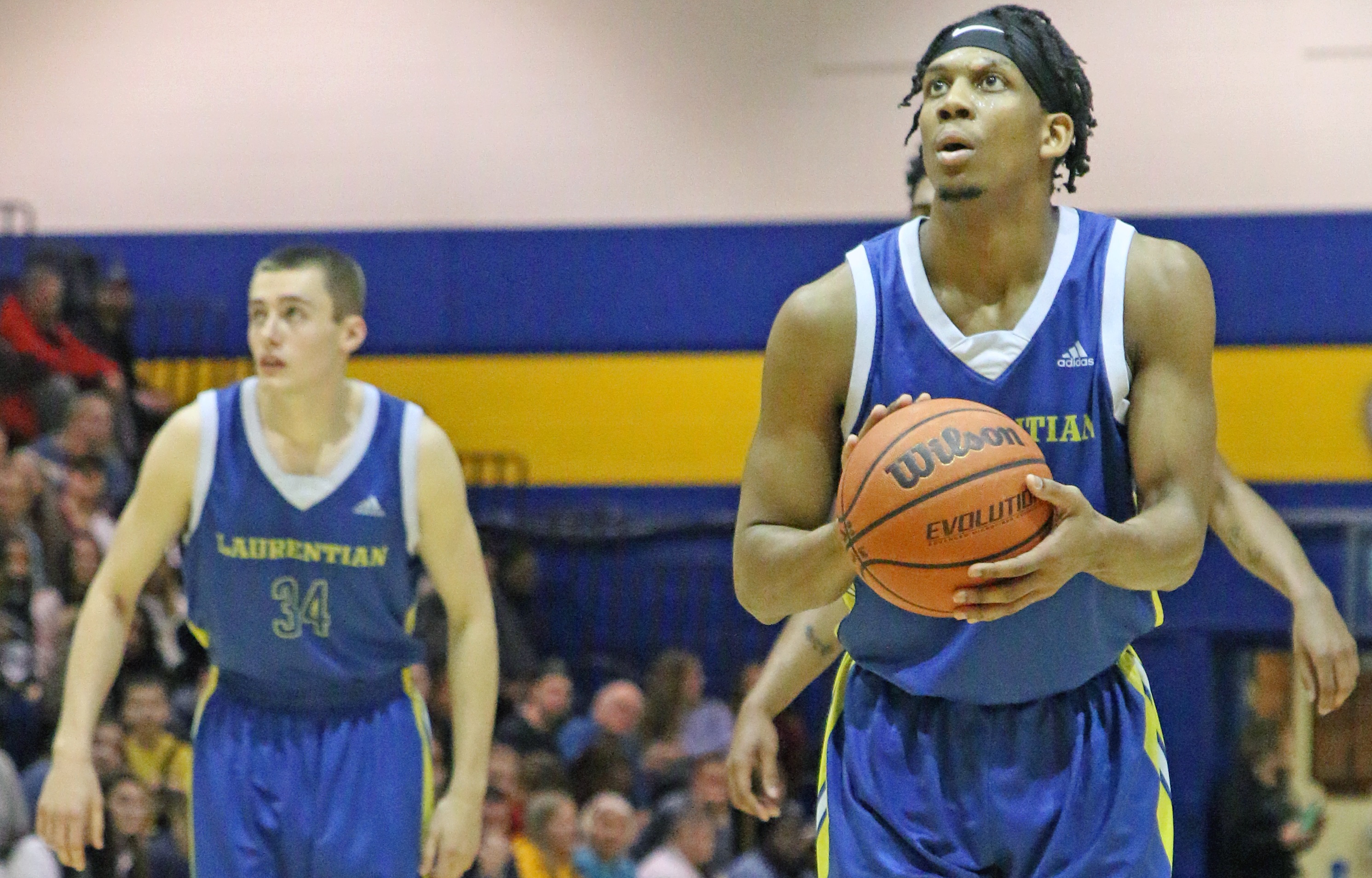 “Kadre continues to demonstrate not only his elite basketball talent, but also his ability to lead in the classroom and in the community,” said Laurentian Athletic Direct Peter Hellstrom. “Kadre is a prime example and a template for elite student-athletes all across our country. He has become a leader not only at Laurentian but in the Sudbury community as well. We are truly proud to have Kadre on our campus and forever being a Voyageur.”

Gray is the first-ever Top 8 Academic All-Canadian selected from the Voyageurs program.