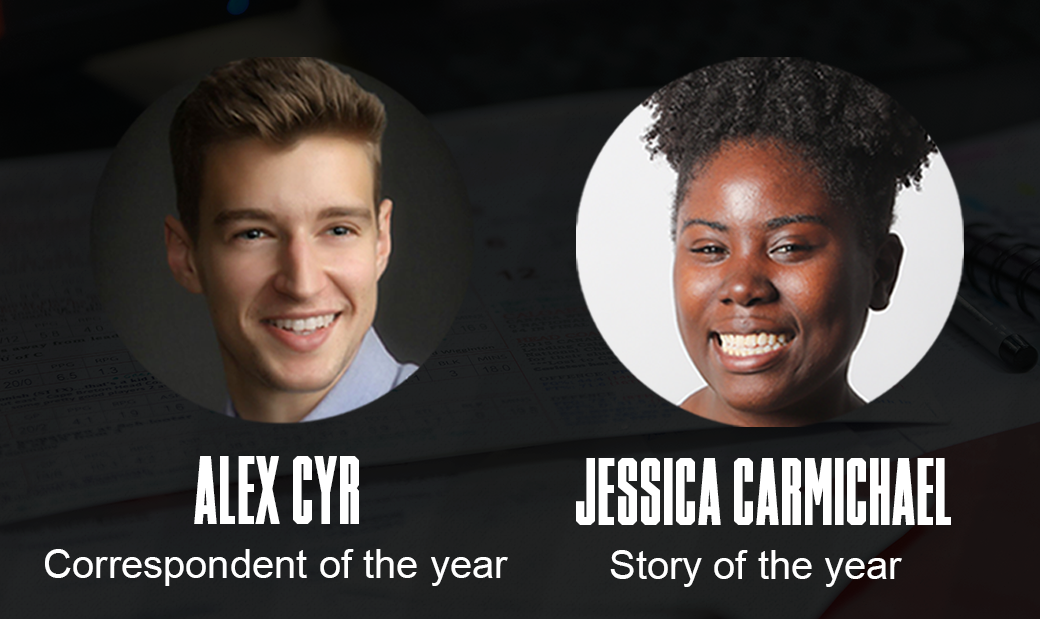 The U SPORTS Correspondent Program aims to give student-journalists from across the country the opportunity to write a variety of human-interest stories and profiles on U SPORTS student-athletes and programs. The program, which has grown each year since launching in 2016, also allows participants to promote university sports in Canada, and build their portfolio - a true “by students, for students” initiative.

At the end of each season, U SPORTS awards the Story of the Year to the correspondent with the best article that is engaging, and has a strong storytelling narrative, while also recognizing one outstanding writer with the Correspondent of the Year award. The Globe and Mail – U SPORTS’ official media partner – serves as the presenting sponsore of the awards, supporting grassroots journalism and celebrating student sports journalism in Canada.

The national newspaper also provides a professional development opportunity to both winners. 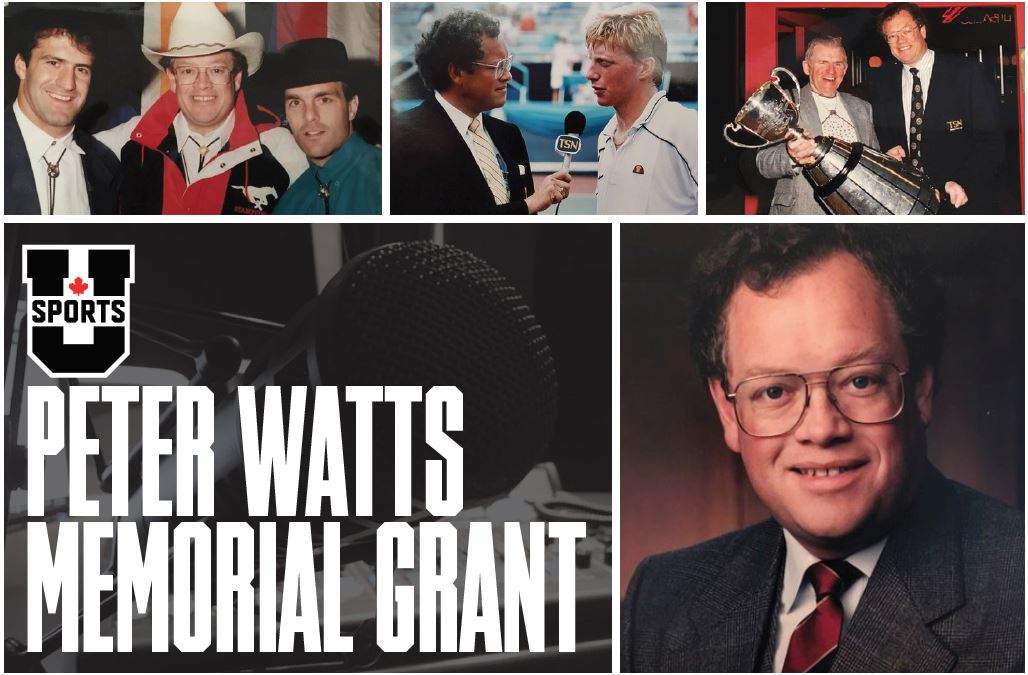 Commemorating the one-year anniversary of his passing, the Peter Watts Memorial Grant was established in January 2020 for prospective Canadian university journalism students.

The $3,000 annual grant will be given to an incoming first-year student for the next six years, to be put towards their education in journalism, media studies or communications at a university registered with Universities Canada. The first grant will be awarded to a student beginning their studies in the Fall of 2020.

Watts, who died on January 18, 2019, was known for his work at CBC and TSN, and particularly his lifelong support for Canadian university student-athletes. He was a driving force behind the Queen’s University radio station CFRC, while also managing the Gaels football and hockey teams. Later in his career, Watts served as a media relations consultant for the Lieutenant Governor Athletic Awards - formerly known as the BLG and Howard Mackie Awards - held in Calgary, honouring the U SPORTS Athletes of the Year.

A colleague and friend to many in the sports media industry, Watts was known for signature signoff “Go out and make it a safe and happy day.”

This grant is gratefully subsidized by the Peter Watts Memorial Media Foundation and independent of the U SPORTS Correspondent Awards Presented by The Globe and Mail.