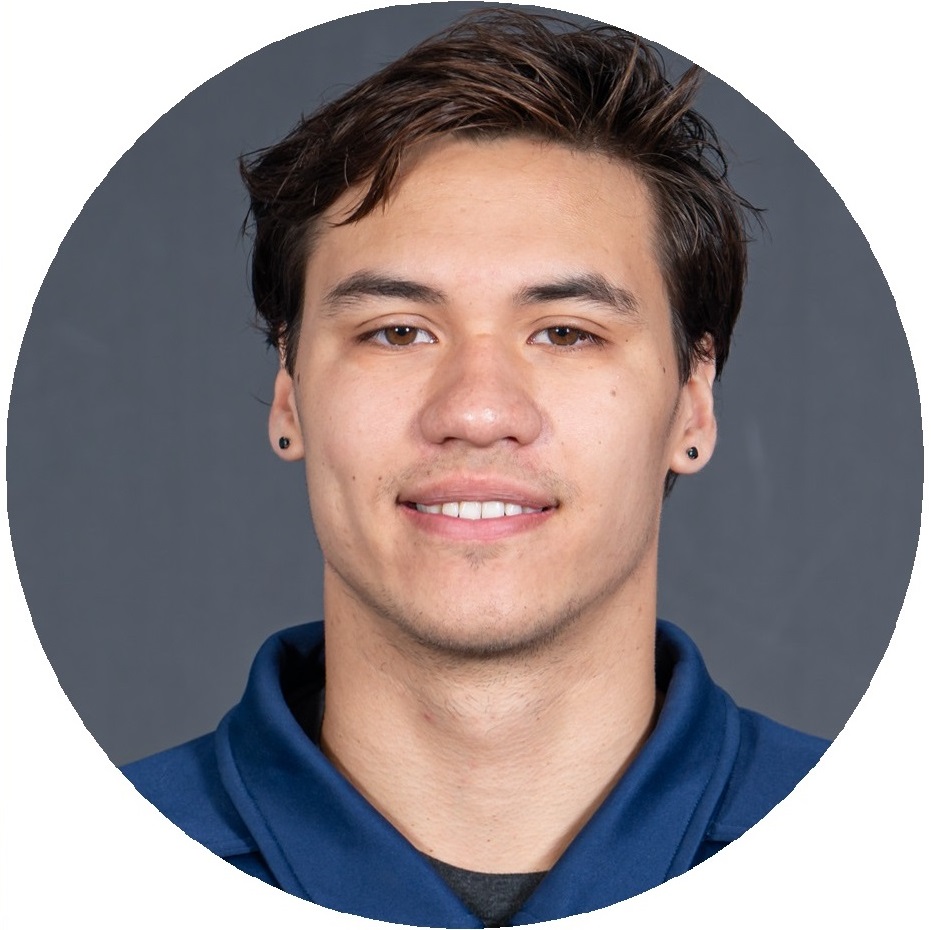 Named U SPORTS Male Swimmer of the Year for the second consecutive time last season, Markus Thormeyer dominated the pool with seven gold medals, setting two U SPORTS records in the process.

Thormeyer started the 2020 U SPORTS Championships with gold in the 200m freestyle and as part of UBC’s 4x100m freestyle relay team. He added two more podium finishes on Day 2, including the 100m backstroke with a new U SPORTS record time of 53.51, more than two seconds faster than the silver medalist from Calgary. His second record breaking performance of the meet came in the 200m backstroke with a time of 1:58.54, taking gold by more than three seconds.

With additional victories in the 100m freestyle and both the 4x200m freestyle and 4x100m medley relays, Thormeyer’s efforts went a long way to securing UBC’s fourth straight men’s U SPORTS national championship and fifth in the last six years.

In 28 career U SPORTS events, Thormeyer has captured 25 medals – all but two of them gold, while adding three consecutive CW titles and First Team All-Star honours.

Since coming out publicly in February after initially confiding in his Rio Olympic teammates, Thormeyer has served as part of Canada’s OneTeam to promote 2SLGBTQQIA inclusion in sports. He is also a member of Swimming Canada’s Athlete's Council, and helps lead UBC’s Student-Athlete Mental Health Initiative on-campus team.

“Markus is an inspiring choice to represent UBC and Canada West as part of this country’s group of Top 8 Academic All-Canadians,” said Kavie Toor, UBC Managing Director of Athletics & Recreation. “Not only is he one of the best in the pool on the national and international stage, Markus has worked just as hard to become an outstanding student at UBC, one of the globe’s highest-ranked schools, and a leader in raising awareness and building support for LGBTQ+ student-athletes." 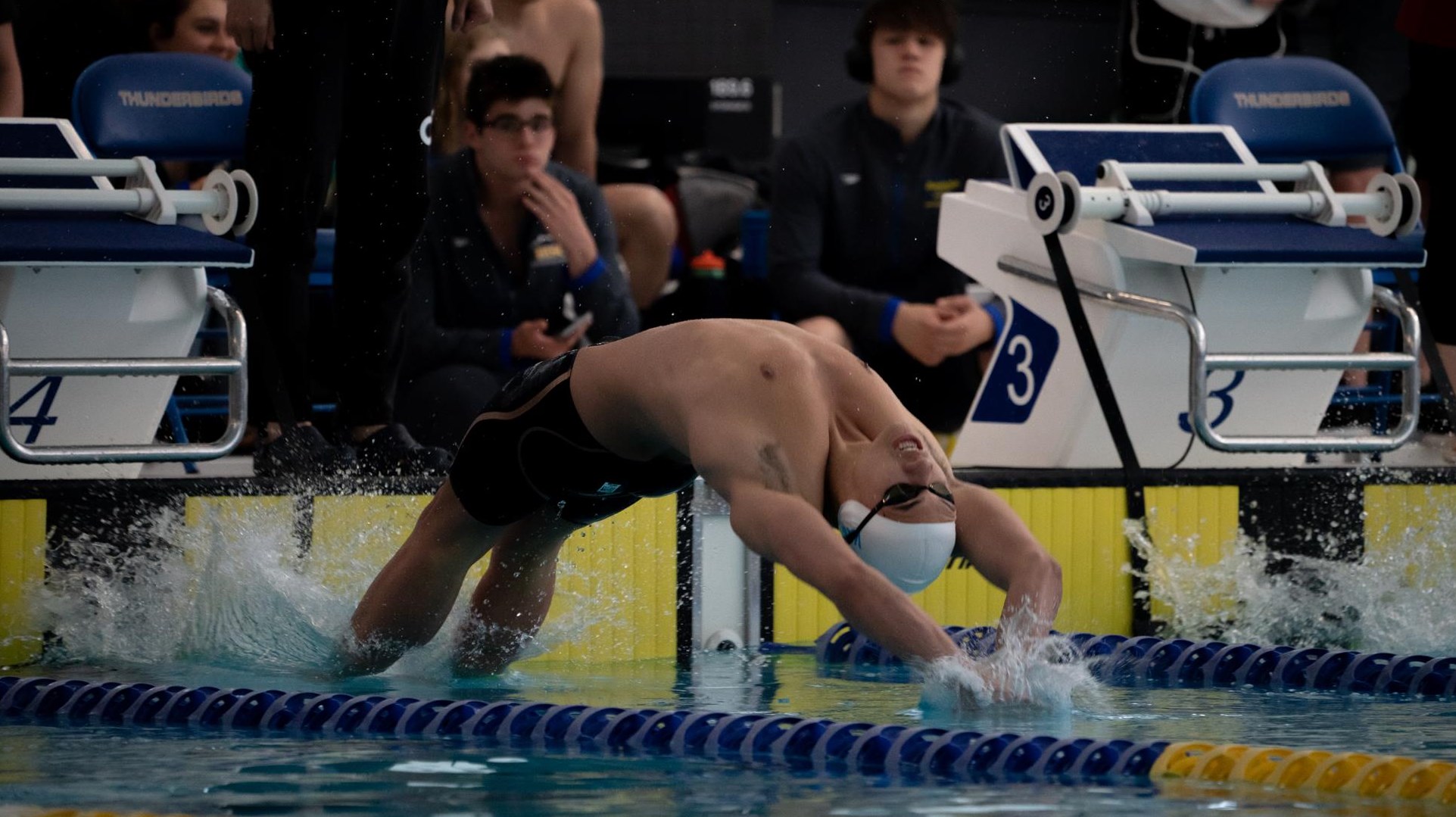 Thormeyer has also competed in the first two seasons of the International Swimming League (ISL), swimming for the New York Breakers in 2019 and the expansion Tokyo Frog Kings last fall.

He is the 12th Thunderbird to be recognized as a member of the Top 8 – the first since soccer star Chad Bush and fellow swimmer Rebecca Terejko swept the CW honours in 2015-16. Other UBC men’s swimmers honoured include Mark Versfeld (2000-01) and John MacArthur (1995-96).