Catherine Traer’s last-second heroics gave the Carleton Ravens their first lead of the game, but more importantly a berth into the national championship game with a 46-44 win over the McGill Martlets in the first semifinal at the Centre for Kinesiology, Health & Sport in Regina on Saturday afternoon.

Traer made a miraculous shot with just 1.6 seconds to play in regulation, banking home a running shot from the free throw line to put the Ravens on top. Frederique Potvin had a contested look at three at the buzzer, but her shot sailed just long as Carleton punched its ticket to the championship final on Sunday evening. The Ravens outscored McGill 11-2 in the fourth quarter, holding the Martlets without a field goal on 14 shots. 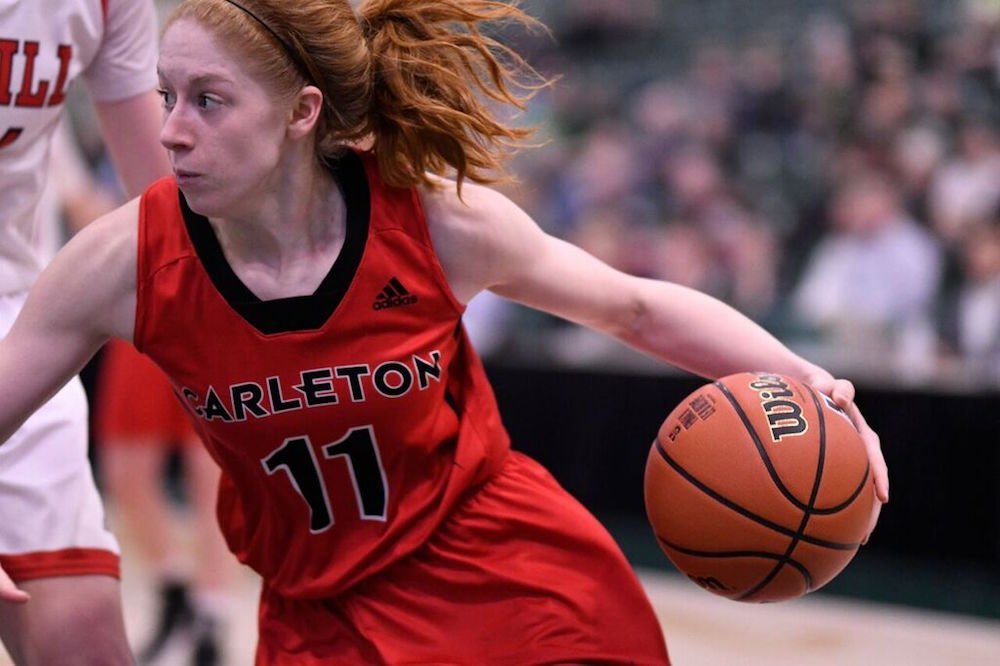 "It seems like we've had experience being down all year, even last week in the OUA final, and maybe that helped us out here,” head coach Taffe Charles said after the game. “We had one of our starters hurt, but we showed a ton of resiliency to battle through. Now as we get ready for Sunday, we've got to find some health, get some rest, and cram a lot of planning into one day."

Elizabeth Leblanc led the charge for the Ravens offensively, scoring 13 points and grabbing seven rebounds. Heather Lindsay had a double-double with 10 points and 11 boards, and Traer also scored in double figures with 10. 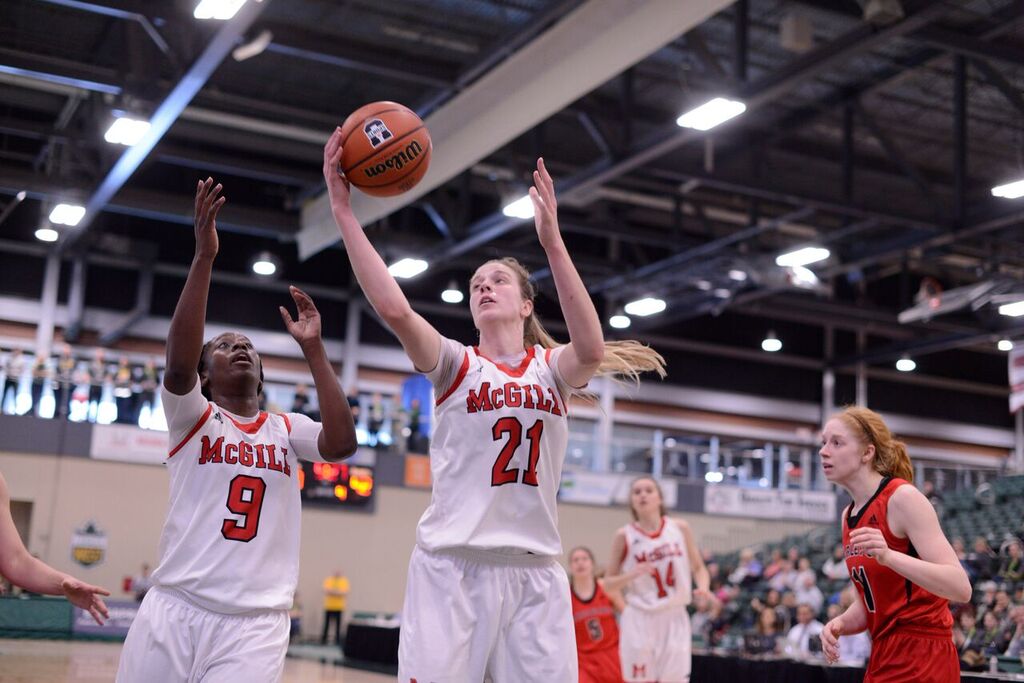 Geraldine Cabillo-Abante scored a game-high 16 points for McGill, including four triples. First Team All-Canadian Alex Kiss-Rusk was held off the scoresheet in the second half, finishing with nine points and 13 rebounds.

We had one of our starters hurt, but we showed a ton of resiliency to battle through. Now as we get ready for Sunday, we've got to find some health, get some rest, and cram a lot of planning into one day.

McGill’s defence was swarming in the opening quarter, holding the top-seeded Ravens to just five points as the Martlets stretched the lead as far as 13. Leblanc scored all of the Ravens’ first-quarter points, as Carleton shot just 2-16 from the field.

McGill opened the game on a 15-2 run, capped by a pair of tough buckets in the paint from Kiss-Rusk and a three-pointer from Cabillo-Abante.

McGill put up the first five points of the second quarter, but back-to-back scores from Lindsay and six quick points from Traer sparked an 11-2 run for Carleton.

Kiss-Rusk had nine rebounds and nine points on 4-4 shooting as the Martlets took a 26-20 lead into halftime. Traer and Lindsay led the way for the Ravens with six points apiece. 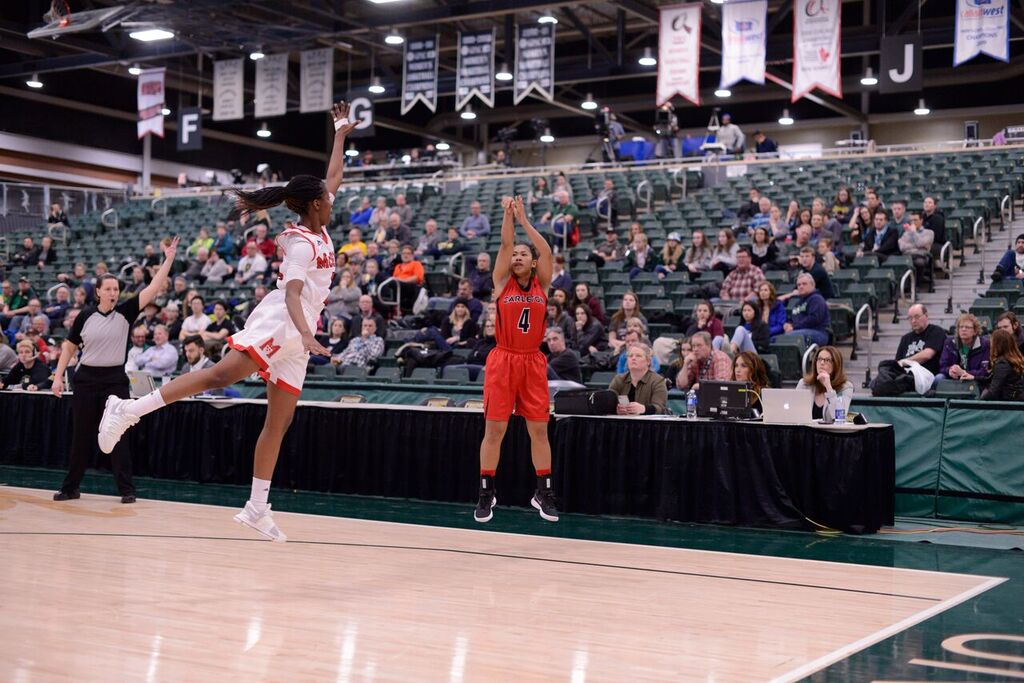 The No. 1 defensive team in the country flipped the switch in the fourth quarter, holding McGill off the scoreboard until Marie-Love Michel made a pair of free throws with 2:44 remaining. A Leblanc layup with 1:26 to play brought Carleton even, tying the game at 44-44 and setting up the nail-biting finish.

The Ravens will await the winner of Saturday’s second semifinal, as the Regina Cougars and Saskatchewan Huskies tip off at 7 p.m. ET / 4 p.m. PT on Saturday night.