Sabine Dukate, Summer Masikewich and Katriana Philipenko all scored in double figures during the Saskatchewan Huskies’ decisive 82-64 victory over the Brock Badgers on Sunday in the women’s gold medal game at the 2020 U SPORTS Final 8 Basketball Championships at the Arena at TD Place. 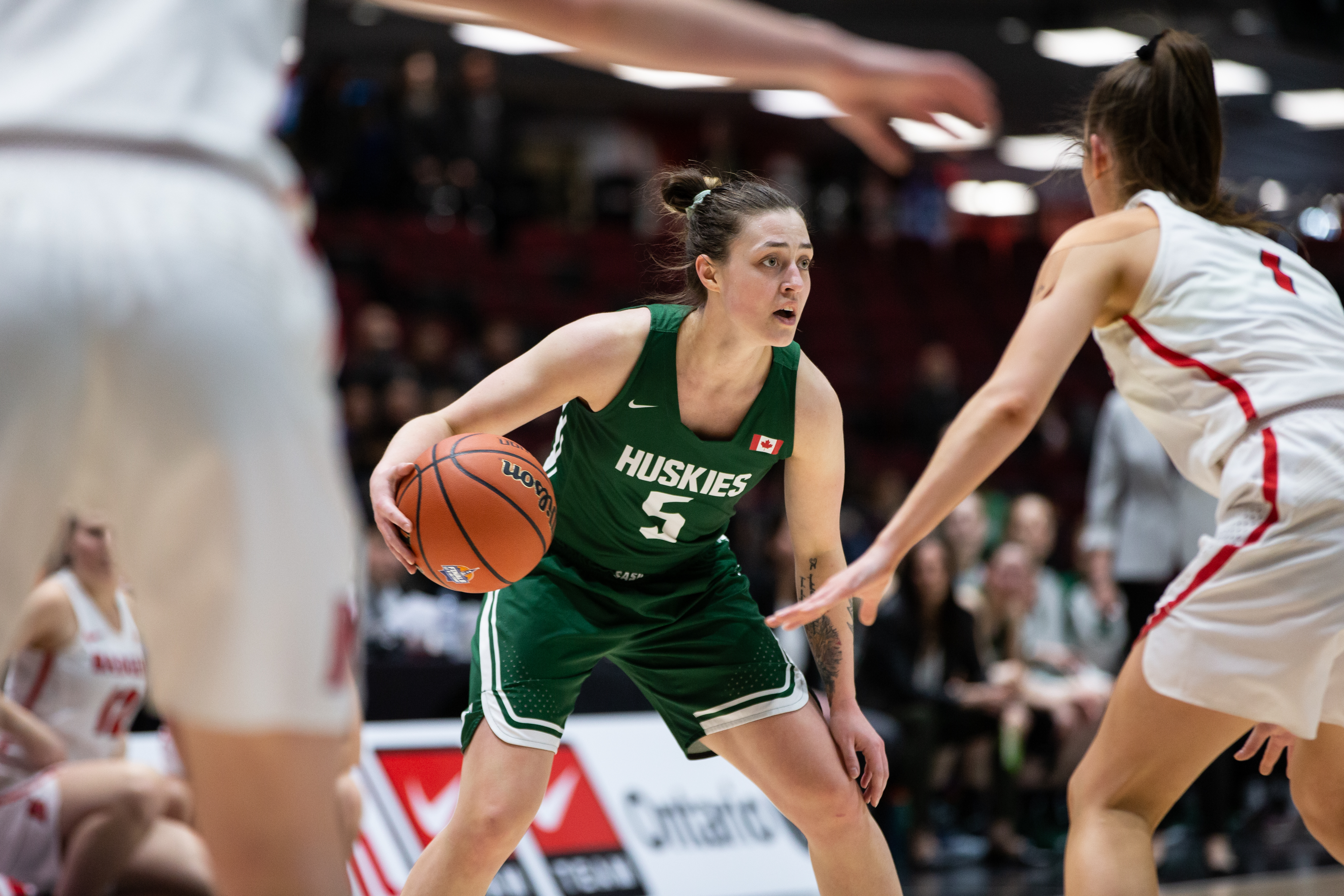 Dukate had 24 points, three rebounds and three assists for Saskatchewan, while Samantha Keltos had 21 points, two rebounds and one assist in a losing cause for Brock. 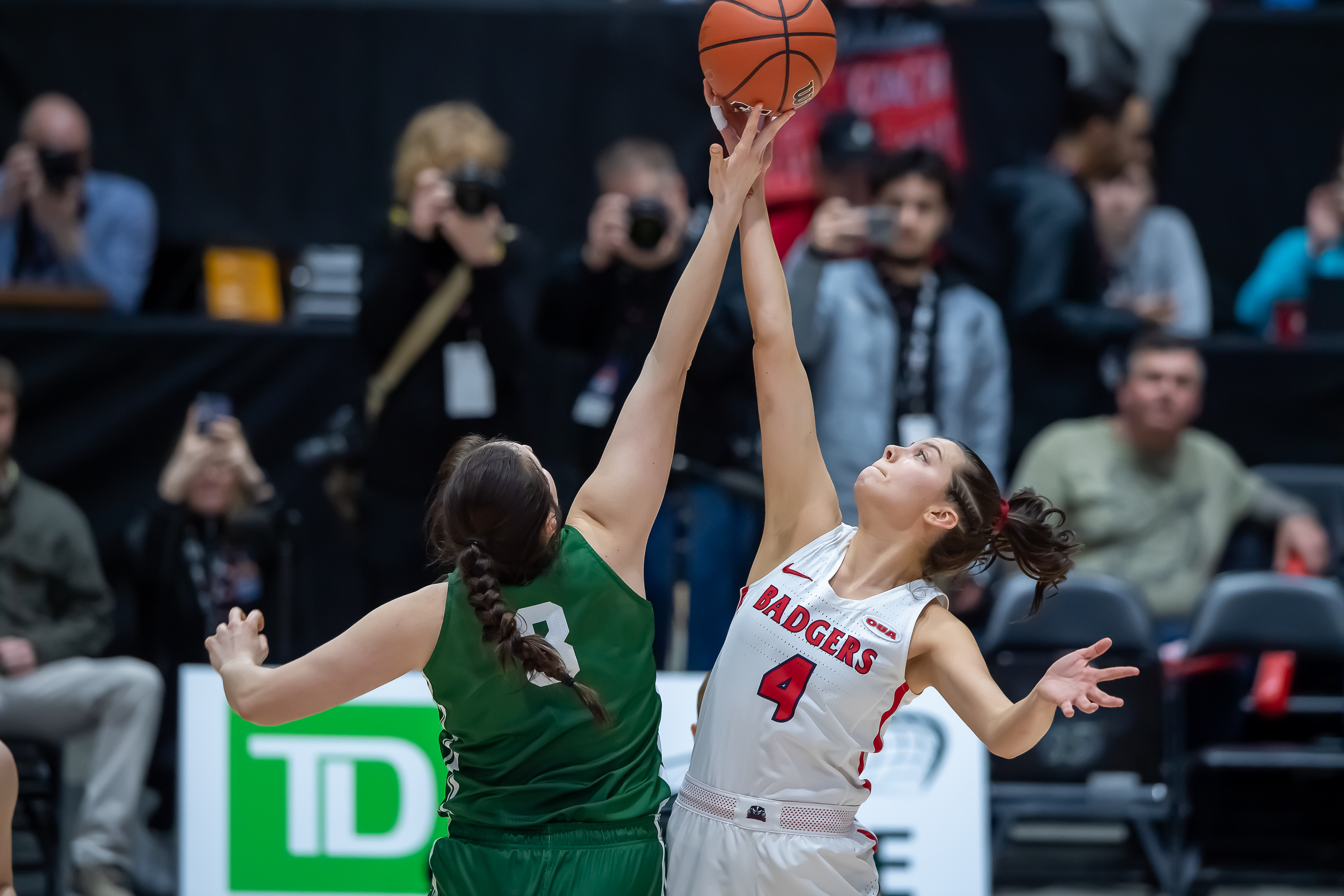 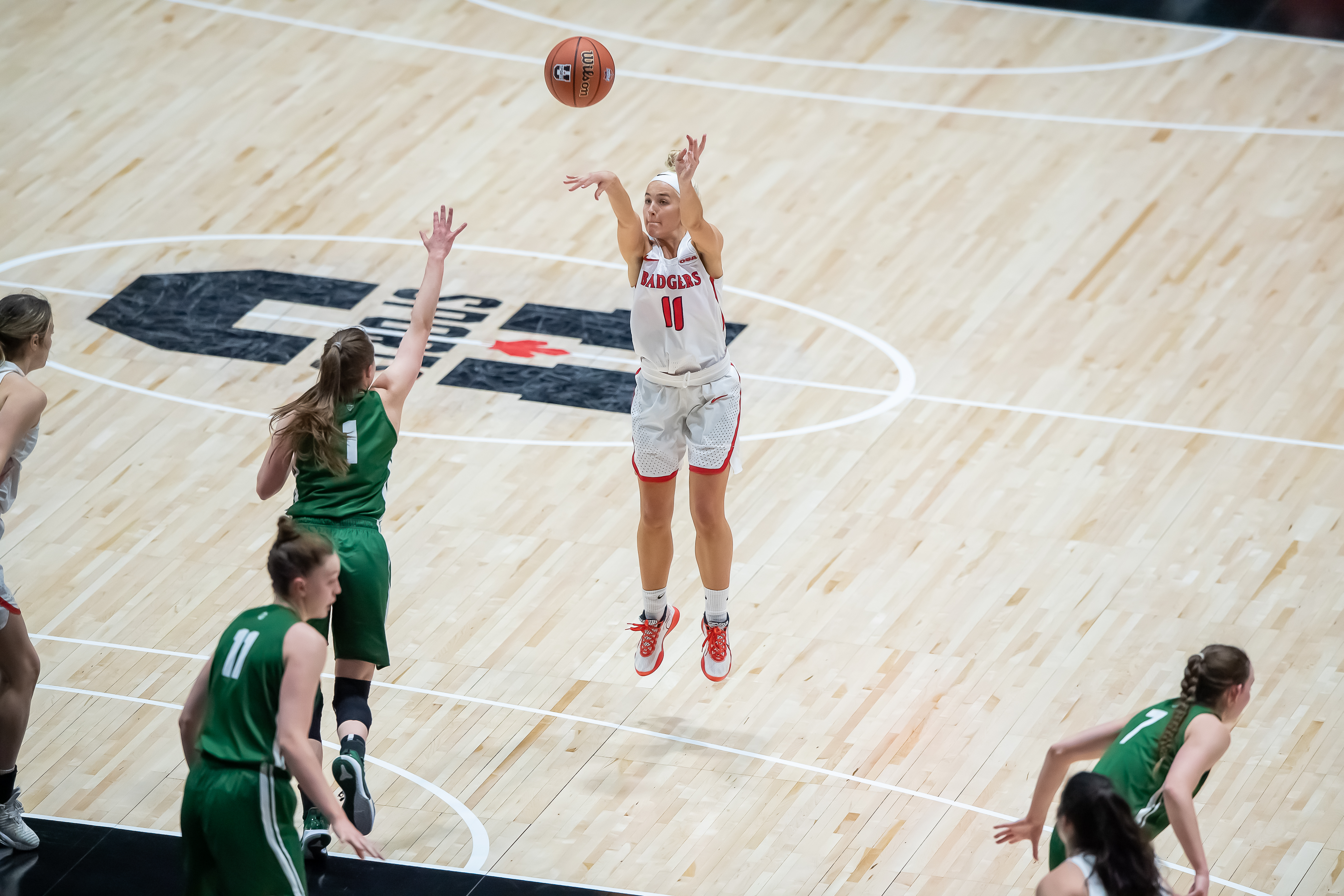 With the win, Saskatchewan wins their second national title in school history after capturing their first in 2016. The Huskies end their season with an overall record of 24-2 in regular season, conference playoff and U SPORTS Championship action while Brock compiled an overall record of 22-6. 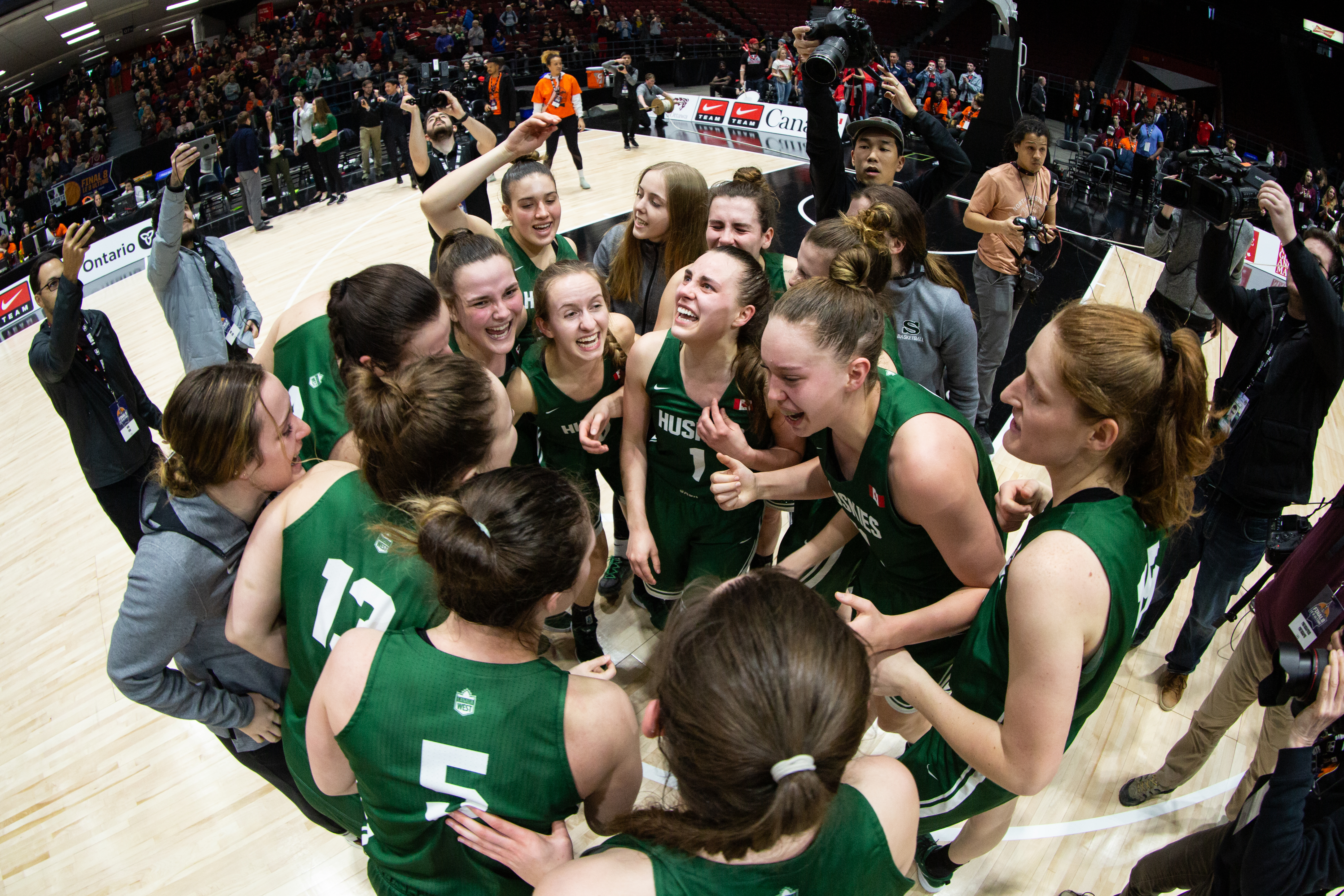 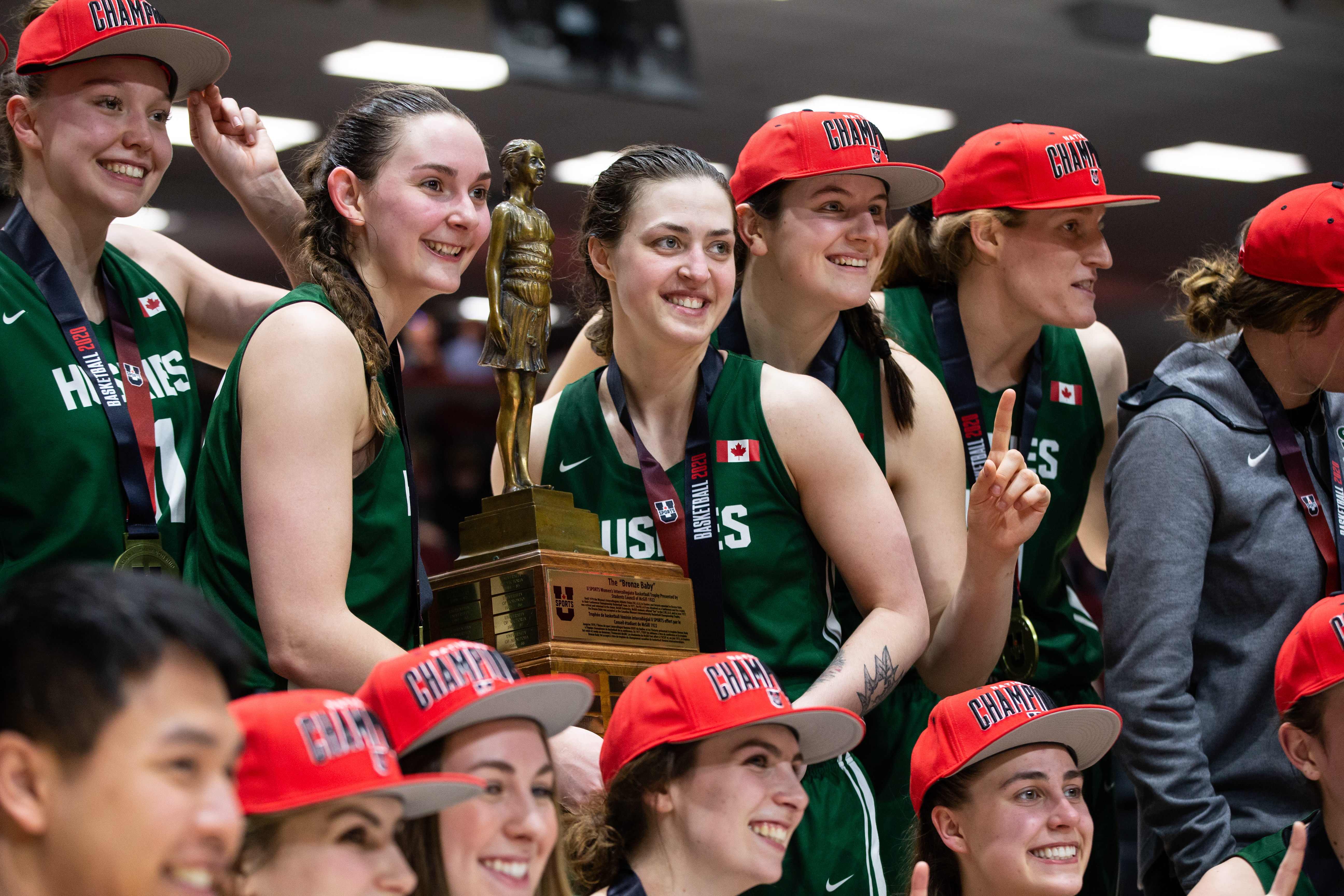 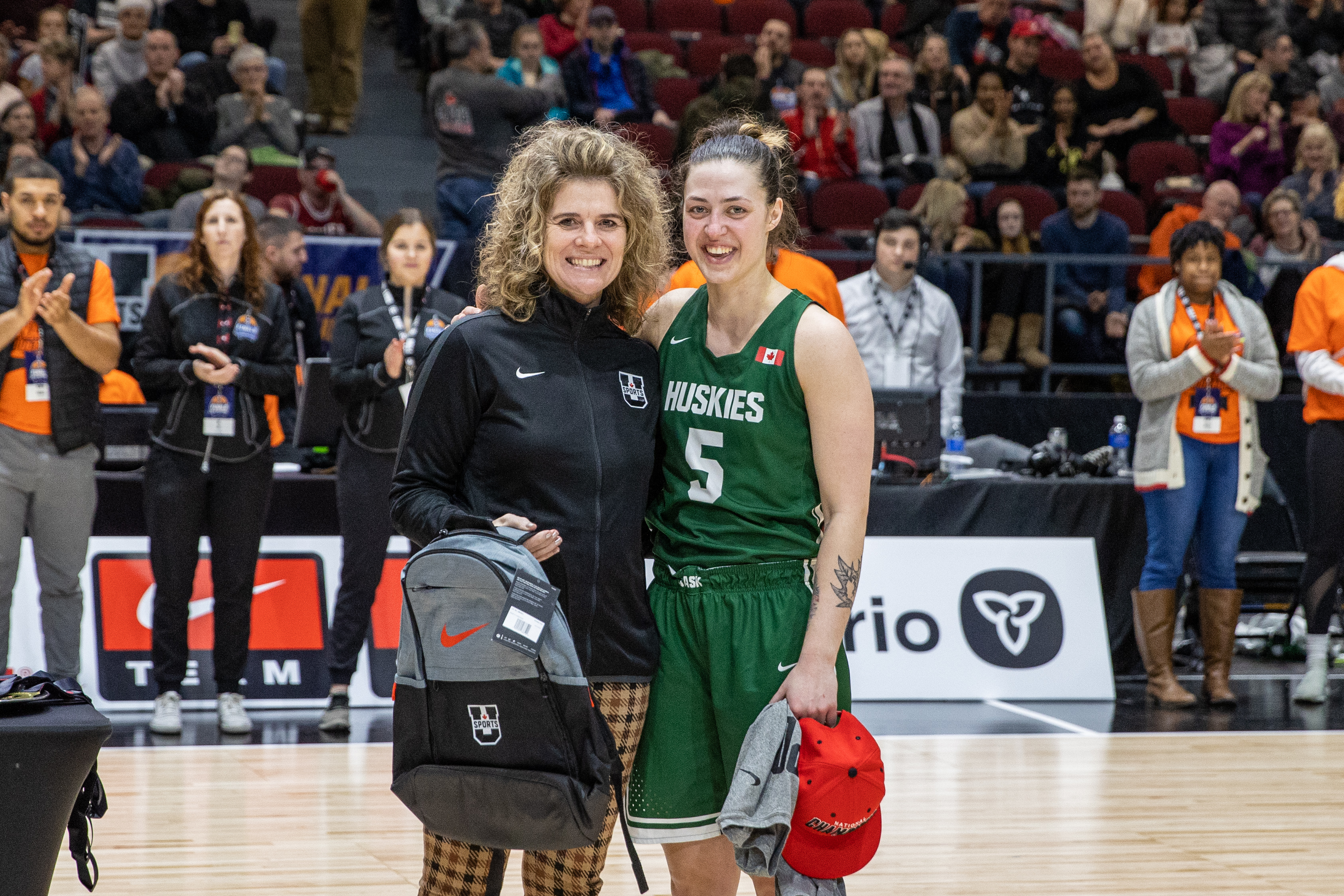 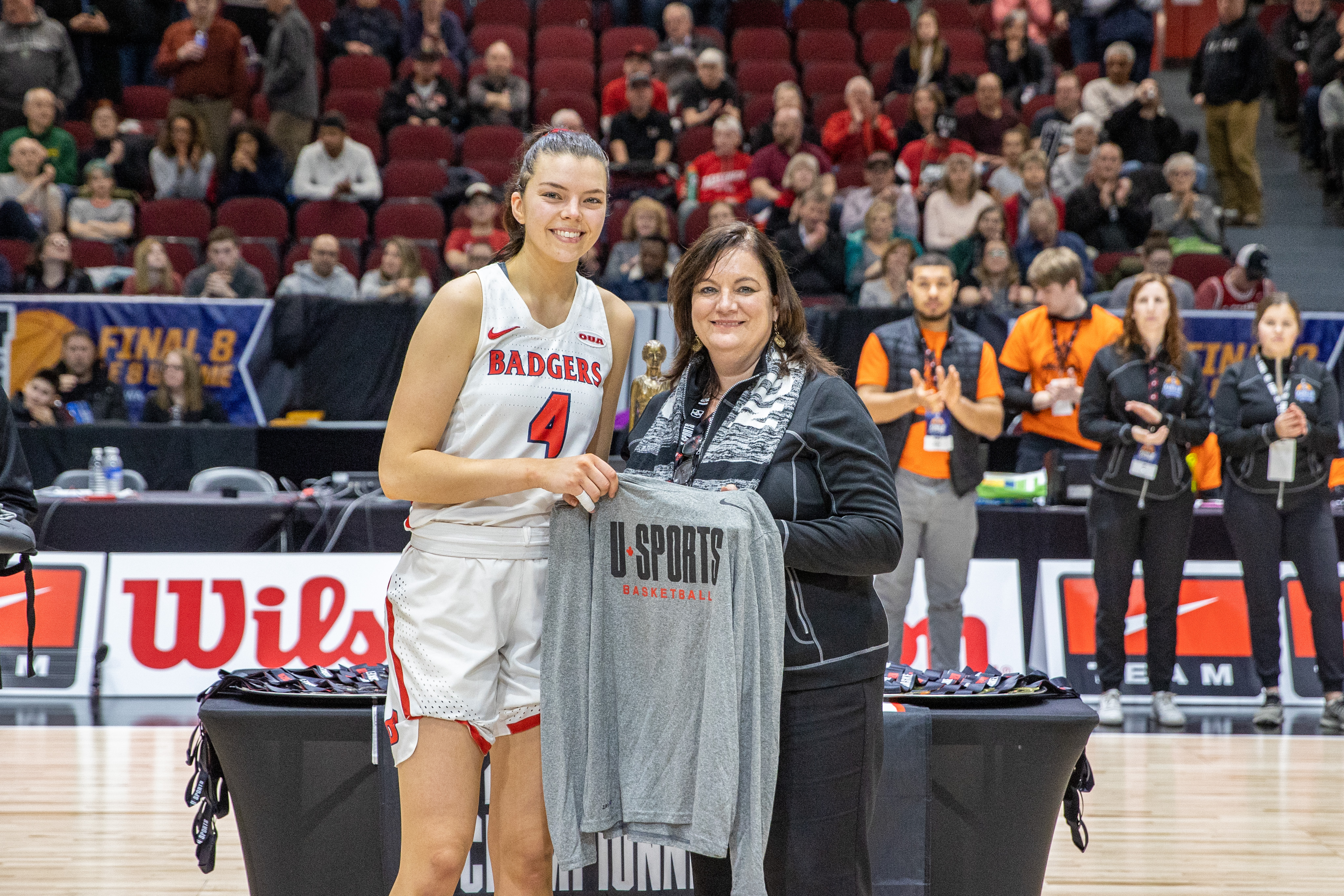 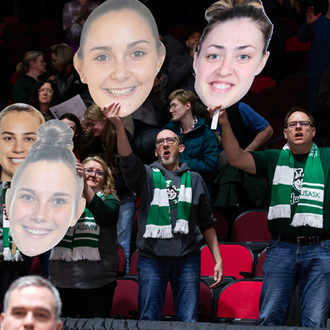 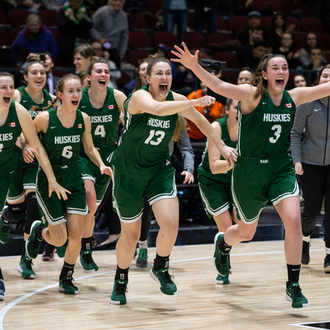 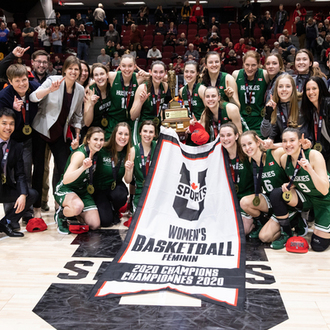 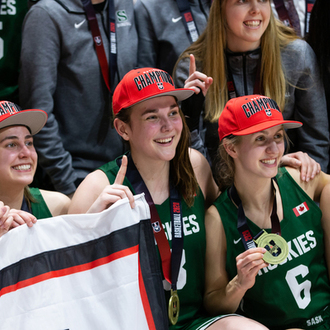 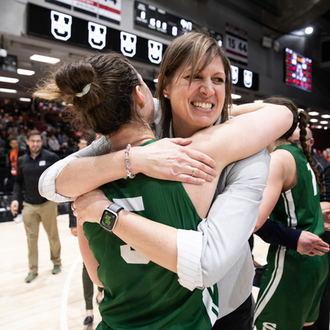 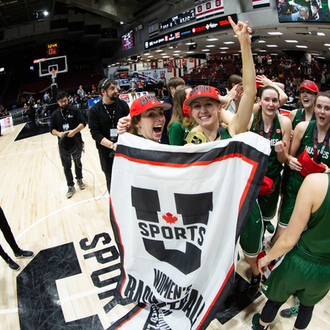 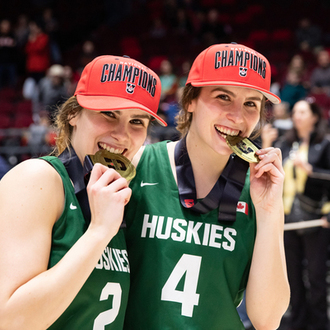 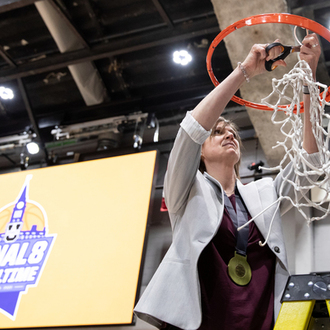 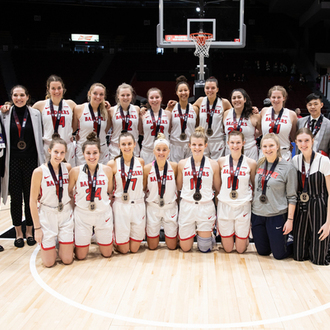 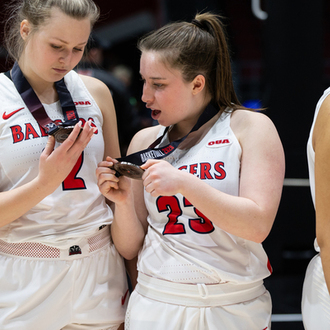 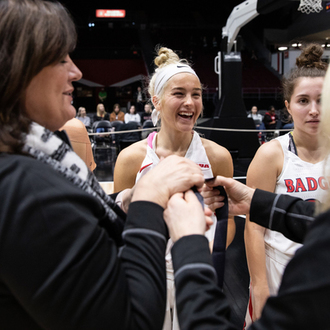