Reyna Crawford, Erin McIntosh, Bobbi-Jo Colburn and Liene Stalidzane all scored in double figures in Calgary's decisive 87-64 victory over Ryerson on Friday in their women’s consolation semifinal game of the 2020 U SPORTS Final 8 Basketball Championships on Friday at the Ravens Nest. 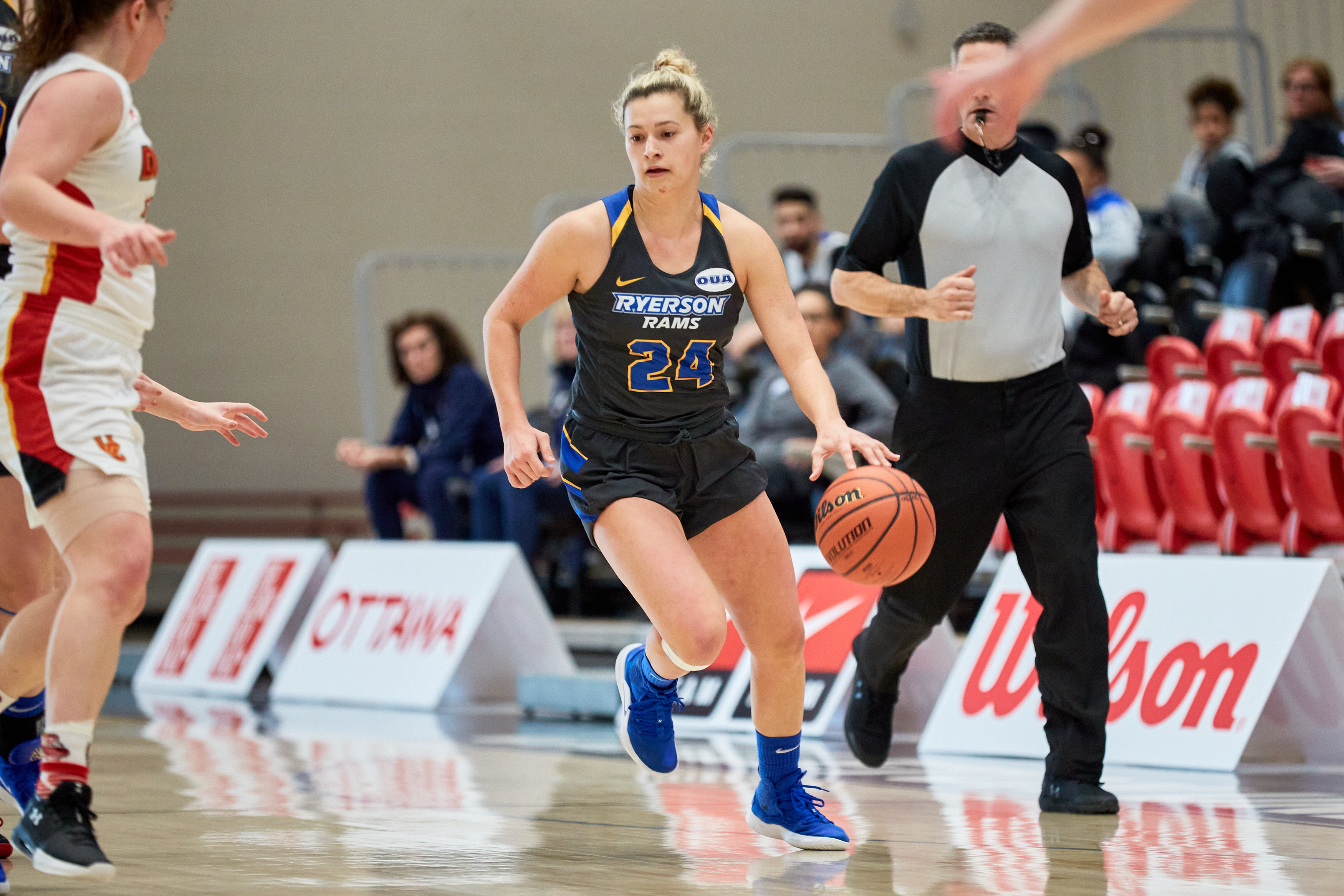 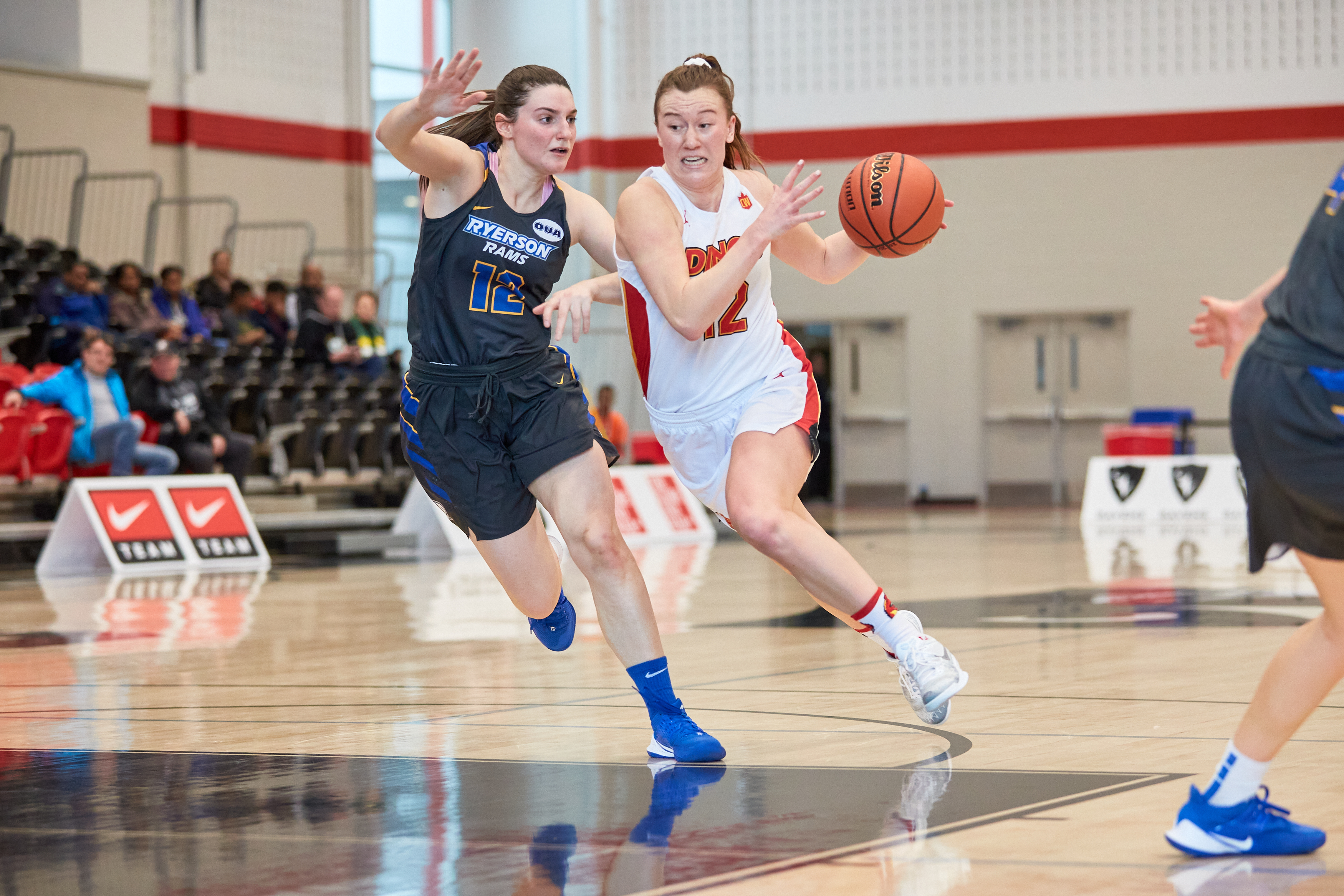 With this victory Calgary advances into the tournament to play the winner between Carleton and Alberta on Saturday at 3:00 p.m. ET / 12:00 p.m. PT in the consolation final, while Ryerson ends the season with an overall record of 20-7 in OUA regular season conference playoff and U SPORTS championship action. 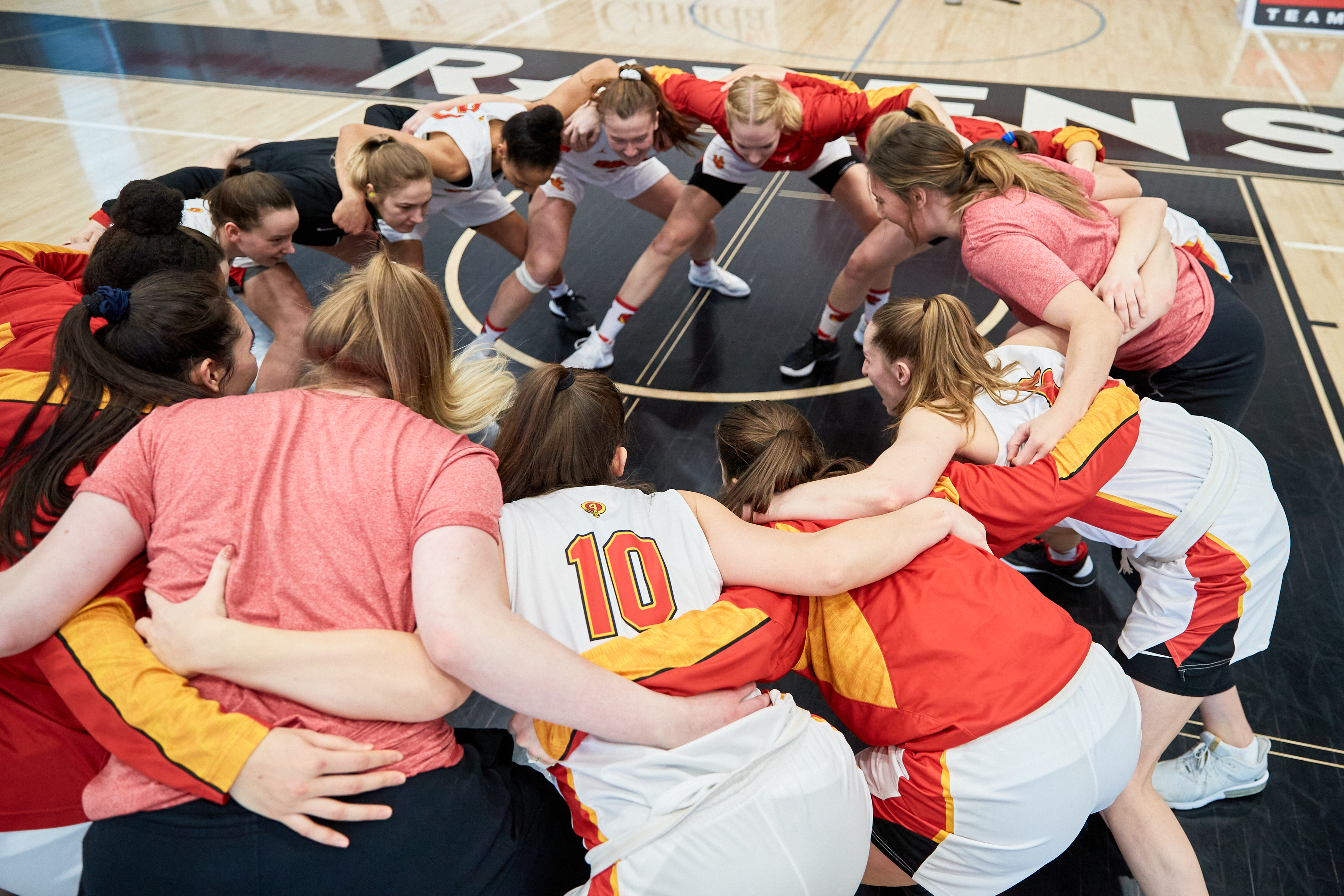 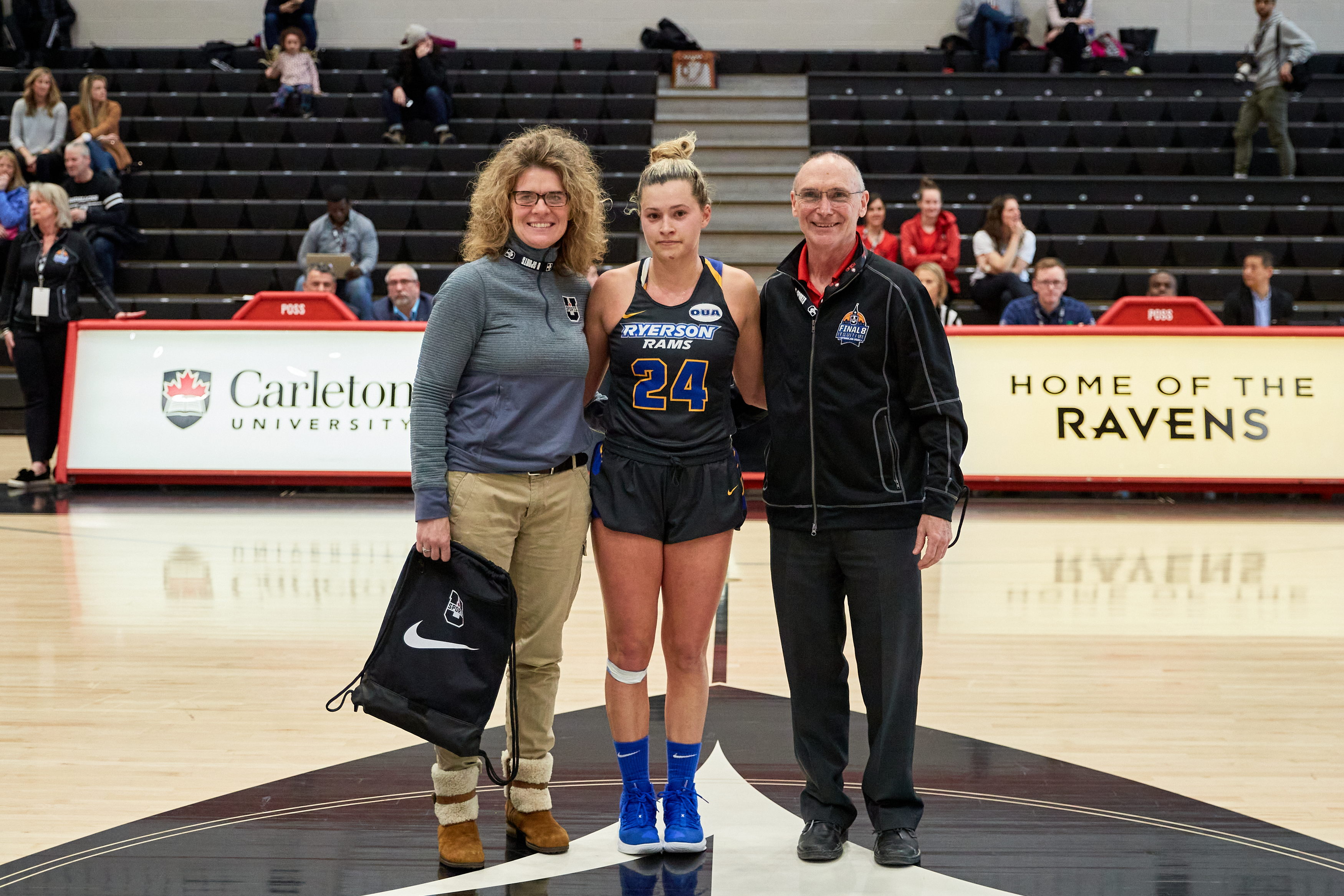 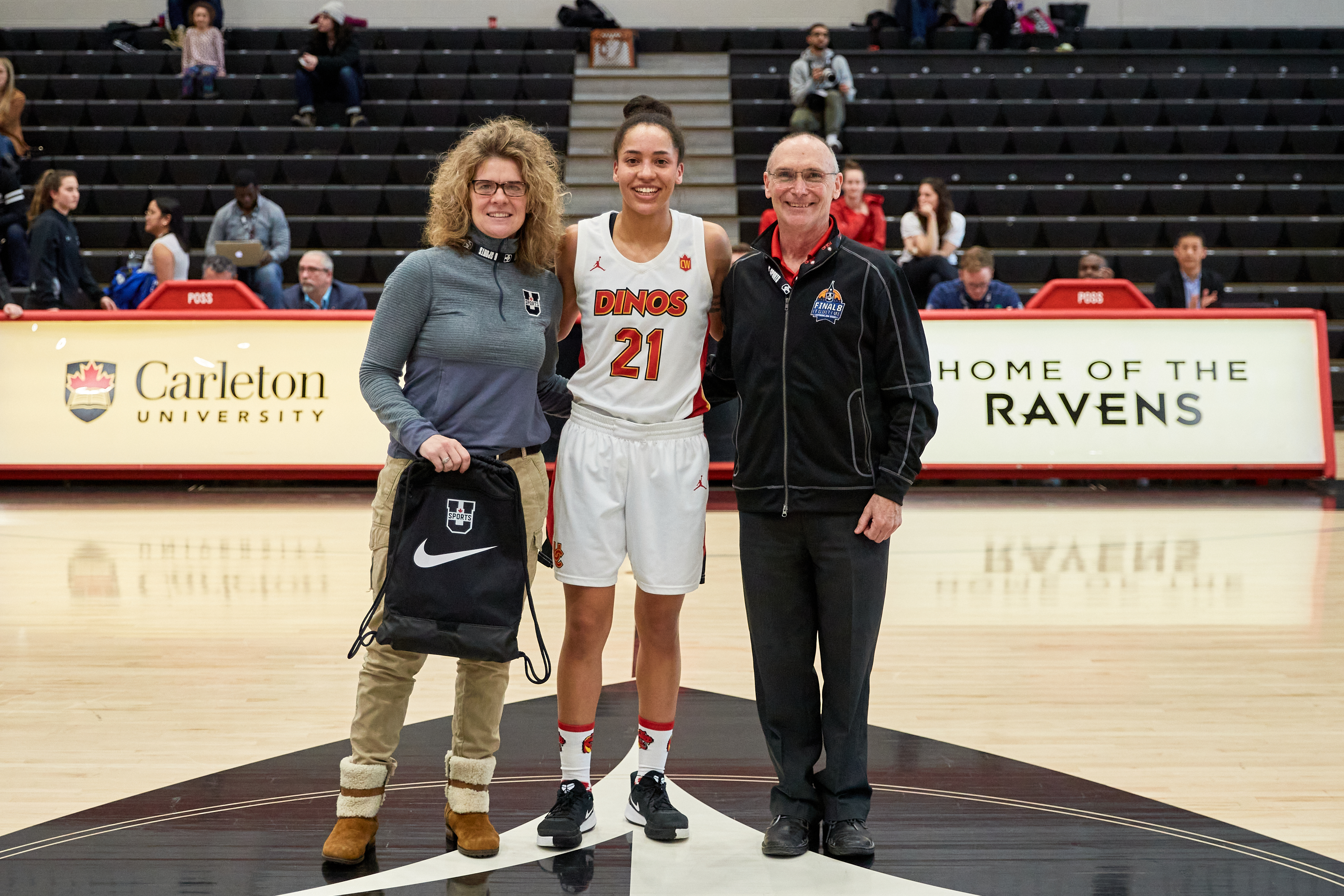