Bobbi-Jo Colburn, Liene Stalidzane and Erin McIntosh all scored in double figures as the Calgary Dinos topped the Carleton Ravens 66-61 in their women’s consolation final game at the 2020 U SPORTS Final 8 Basketball Championships on Saturday at the Ravens Nest. 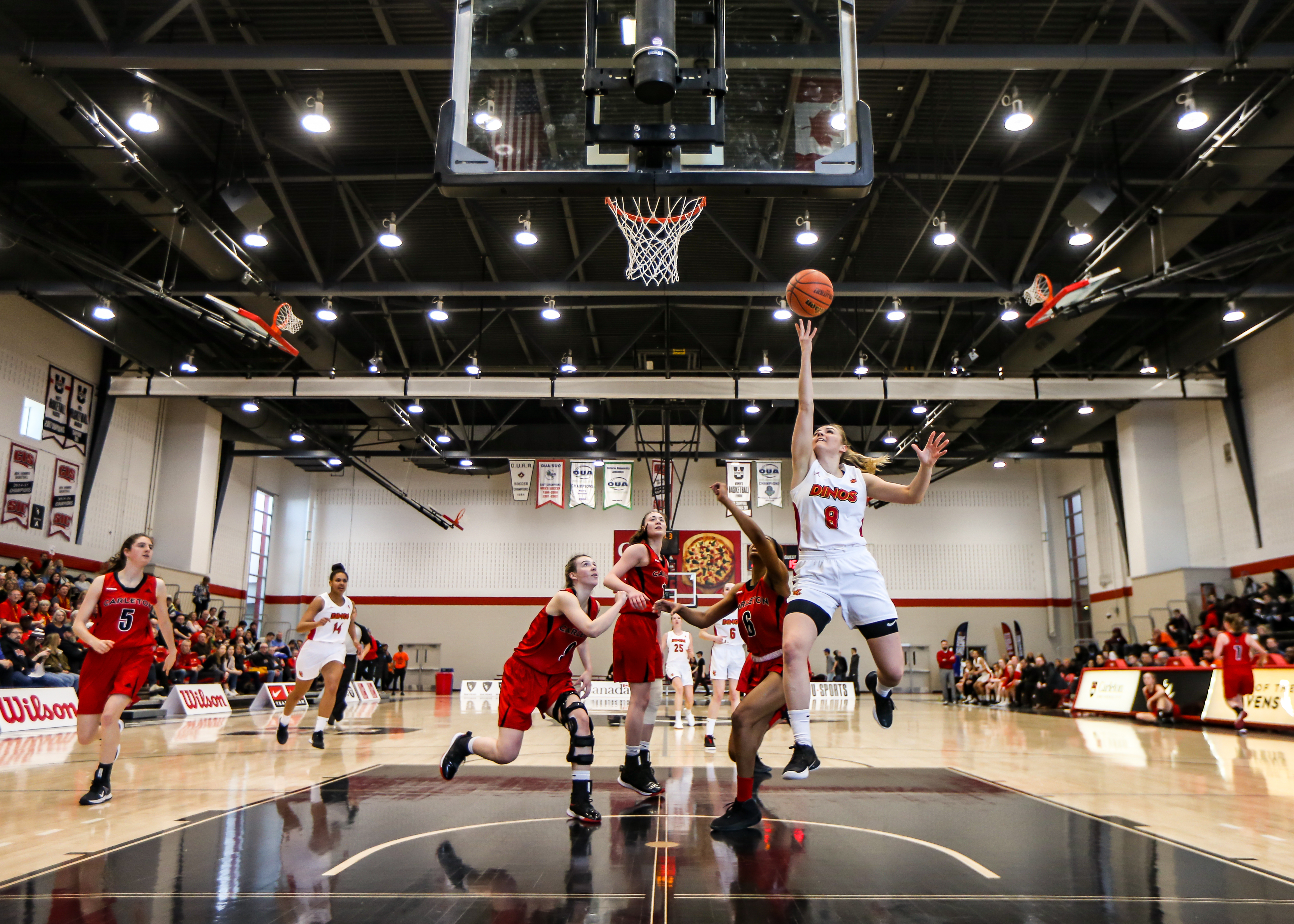 Stalidzane had 19 points and two assists for Calgary, while Madison Reid had 20 points and three rebounds in a losing cause for Carleton. 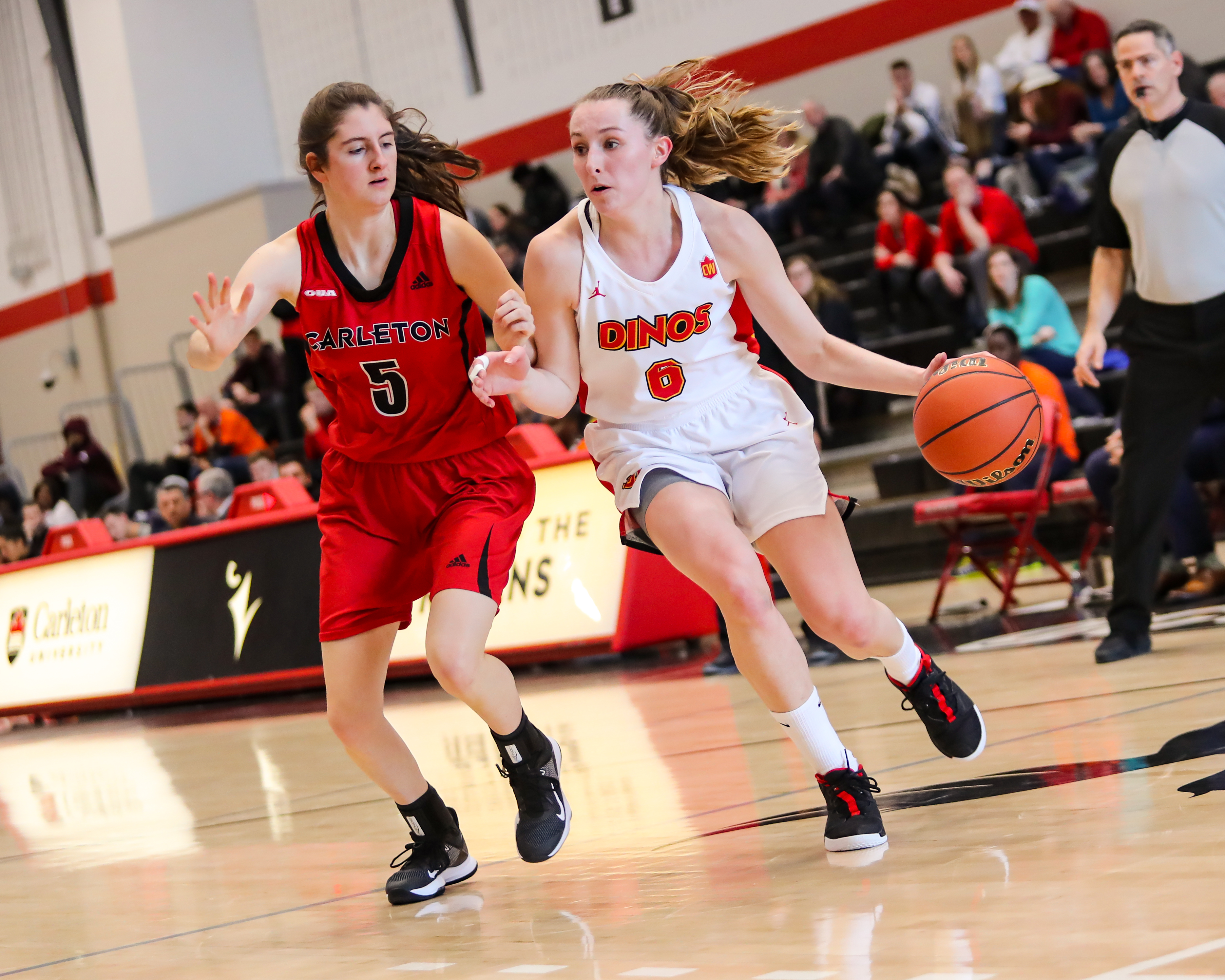 With the win, Calgary ends the tournament in fifth place, while Carleton ends their season with an overall record of 18-9 in regular season, conference playoff and U SPORTS Championship action. 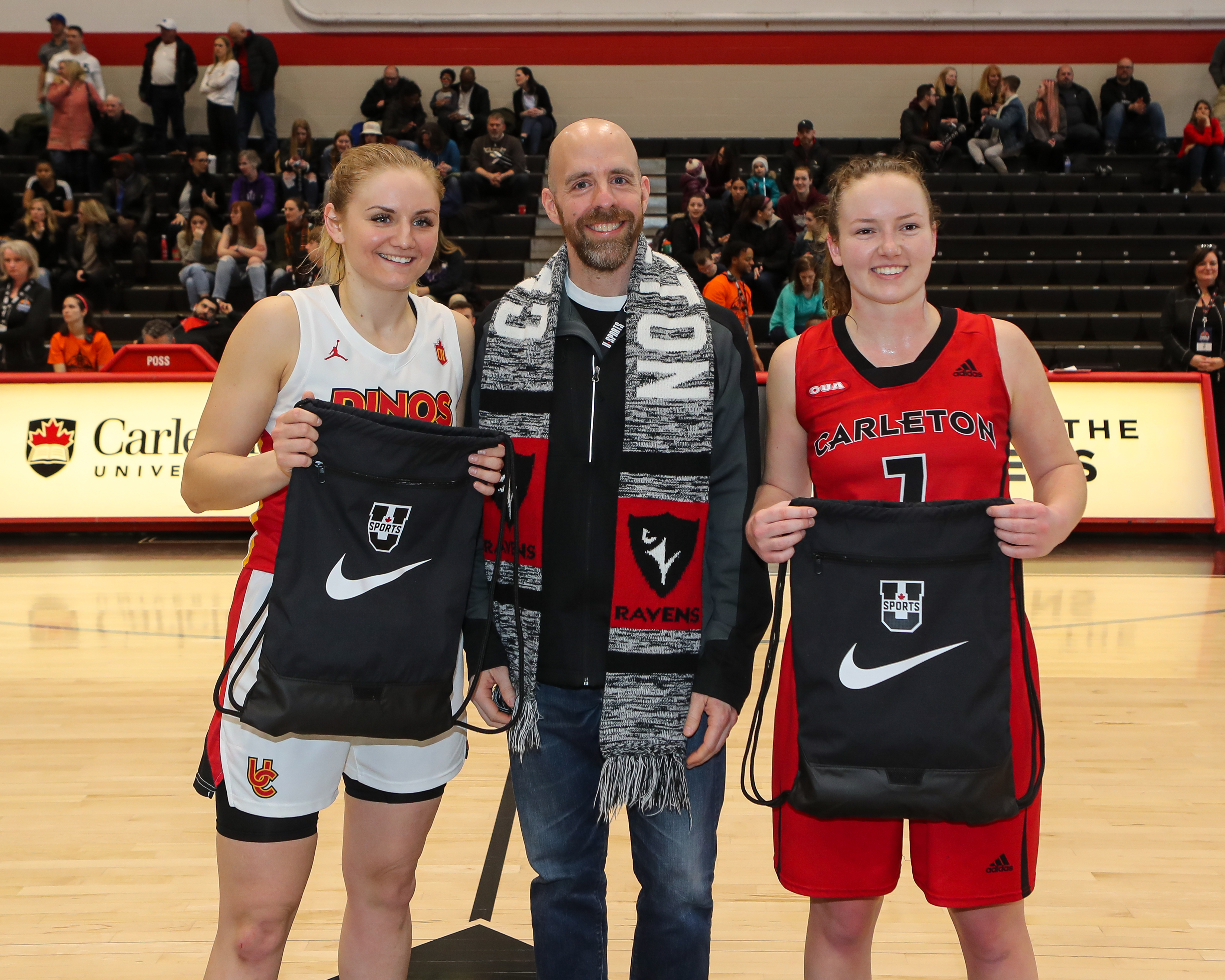 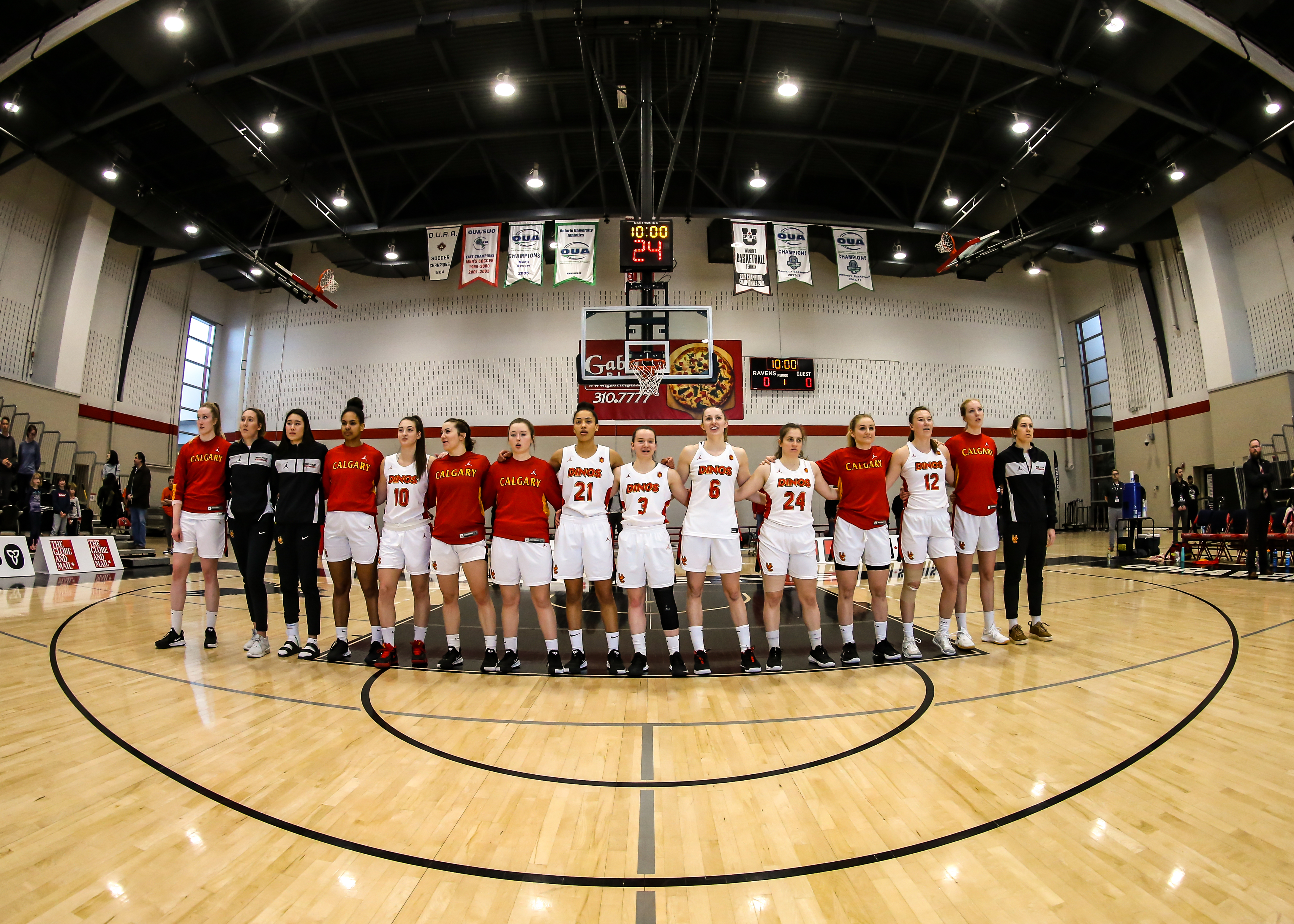