Known as “Canada’s First Lady of Basketball,” Sylvia Sweeney has made her mark on the sport.

Spending a decade with Basketball Canada, Sweeney found success at both the national and international levels.

“Sylvia was one of the first athletes to spend so many years with our program,” says Denise Dignard, a former teammate and current Director of Women’s High Performance at Canada Basketbal. “The impact she had was tremendous because people could strive to be one of the best players in the world.”

Of course, Sweeney did prove that she was one of the best.

Playing a key role on the country’s national team, Sweeney captained Canada’s women’s national squad from 1979-1984. She helped the program earn its first medal in the 1979 World Championships in Seoul, Korea, as well as a fourth-place finish in the Los Angeles 1984 Summer Games – the best Olympic run in program history to date.

On the U SPORTS stage, Sweeney wore three university’s colours. She began her career at McGill before moving on to play a season in Concordia and finishing her final years at Laurentian. It was with the Voyageurs where she had the greatest impact, helping the team earn their fifth consecutive national championship.

Patricia Pickard, the athletic director at Laurentian during Sweeney’s time with the program, notes Sweeney’s admirable character as a player, and leader.

“She was extremely calm. I never saw her get riled up or upset on the court,” Pickard says. “She is a very skilled basketball player, her talent is exceptional, she exemplified both being a leader and being a real team player”

The Laurentian women’s basketball program was a strong team in the years before Sweeney’s arrival, earning championship after championship. Still, she fit in well and fell into a leadership role, helping the Voyageurs come away with a fitting finish to her U SPORTS career.

“There’s always going to be a few players at the top of what we believe exemplify a university athlete,” Pickard adds. “And she would be right at the top of our list.”

Sweeney’s success throughout her playing career led her to be inducted into the Canada Basketball Hall of Fame in 1994. Two years later, She was named to the Olympic Hall of Fame. In 2000, she was added to the Québec Merite Sportif Hall of Fame.

Each year, U SPORTS recognizes a women’s basketball player to be presented with the Sylvia Sweeney Award. In Sweeney’s honour, the award is given to a student-athlete who exemplifies the same values in community involvement and commitment to academics and athletics that Sweeney always has.

“They named that award after her because of the impact that she’s made in the sport,” Dignard says. “And for others who come after her who display the same attributes.”

While it is clear Sweeney’s list of accomplishments is long, her achievements go beyond her career as an elite basketball player.

When her time on the court came to a close, Sweeney went on to have an equally successful career working in media. Working as a researcher for CBC Television, hosting CTV’s W-FIVE, and producing award-winning documentaries, only scratch the surface of what she has done away from basketball.

Recently, Sweeney has dedicated her time to ArtsGames, an event she founded which celebrates media arts, literature, visual arts, dance, and music through a global competition.

In 2017, Sweeney was appointed a member of the Order of Canada, an acknowledgement for her outstanding leadership and commitment to arts and sports.

Sweeney has lifted Canada’s women’s basketball program with her abilities as an athlete, and more importantly, her impact on the communities she has reached.

“Sylvia has gone on and done so many amazing things with her life,” Dignard says, not hesitant to praise her former teammate for her accomplishments. “She inspired me.” 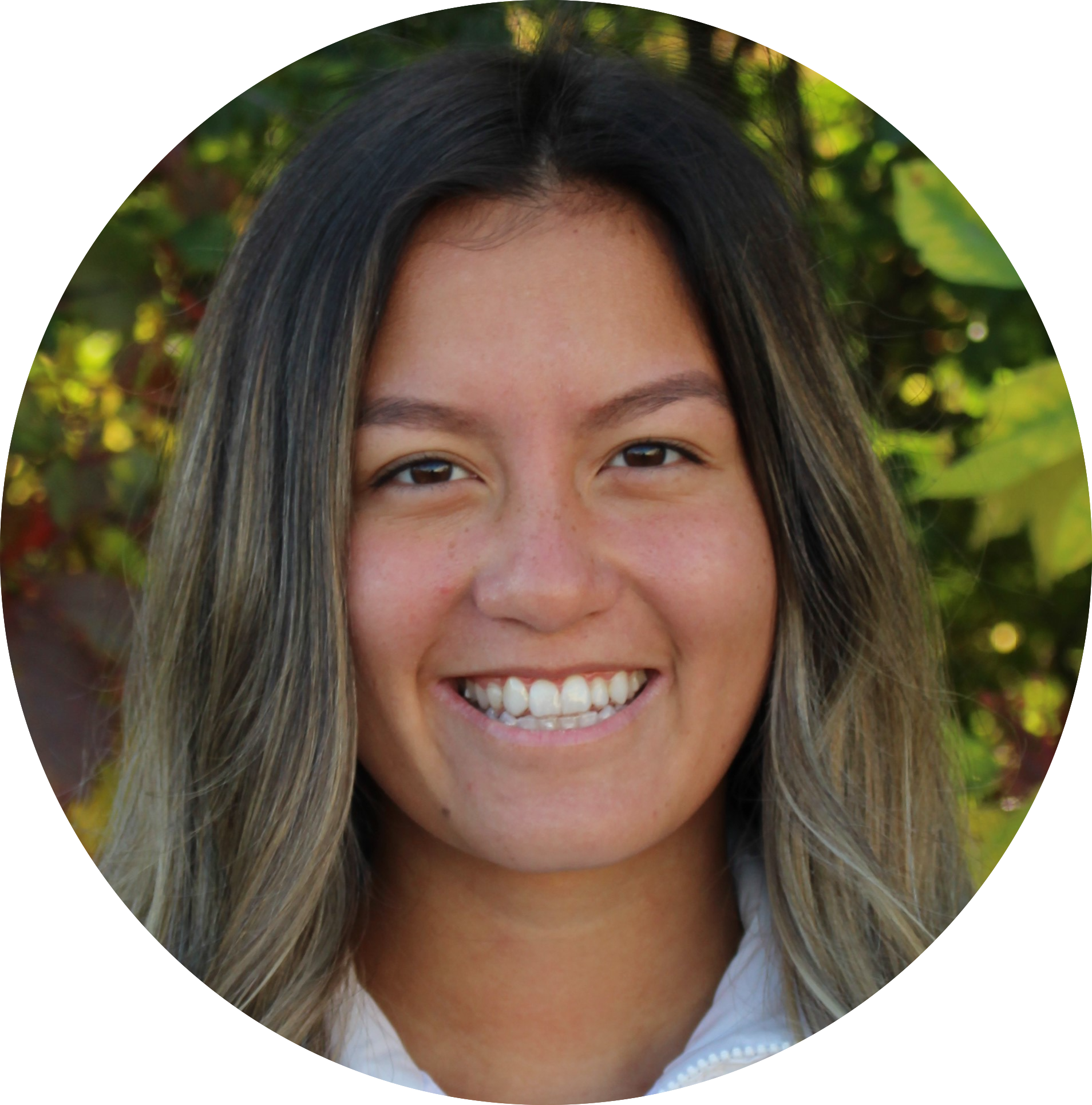 Jasmine is second-year communications student at the University of Ottawa. Sports have been always been a central part of her life whether it’s playing, reporting, or volunteering. While competing for the Gee-Gees’ competitive ultimate team, Jasmine writes for the campus paper, The Fulcrum. Through her writing, she aims to share the experiences of athletes and the value of the sports they play.