Isiah Osborne, Lloyd Pandi and Yasiin Joseph all scored in double figures during the Carleton Ravens decisive 90-63 victory over the Western Mustangs on Saturday in their men’s semifinal game at the 2020 U SPORTS Final 8 Basketball Championships at The Arena at TD Place. 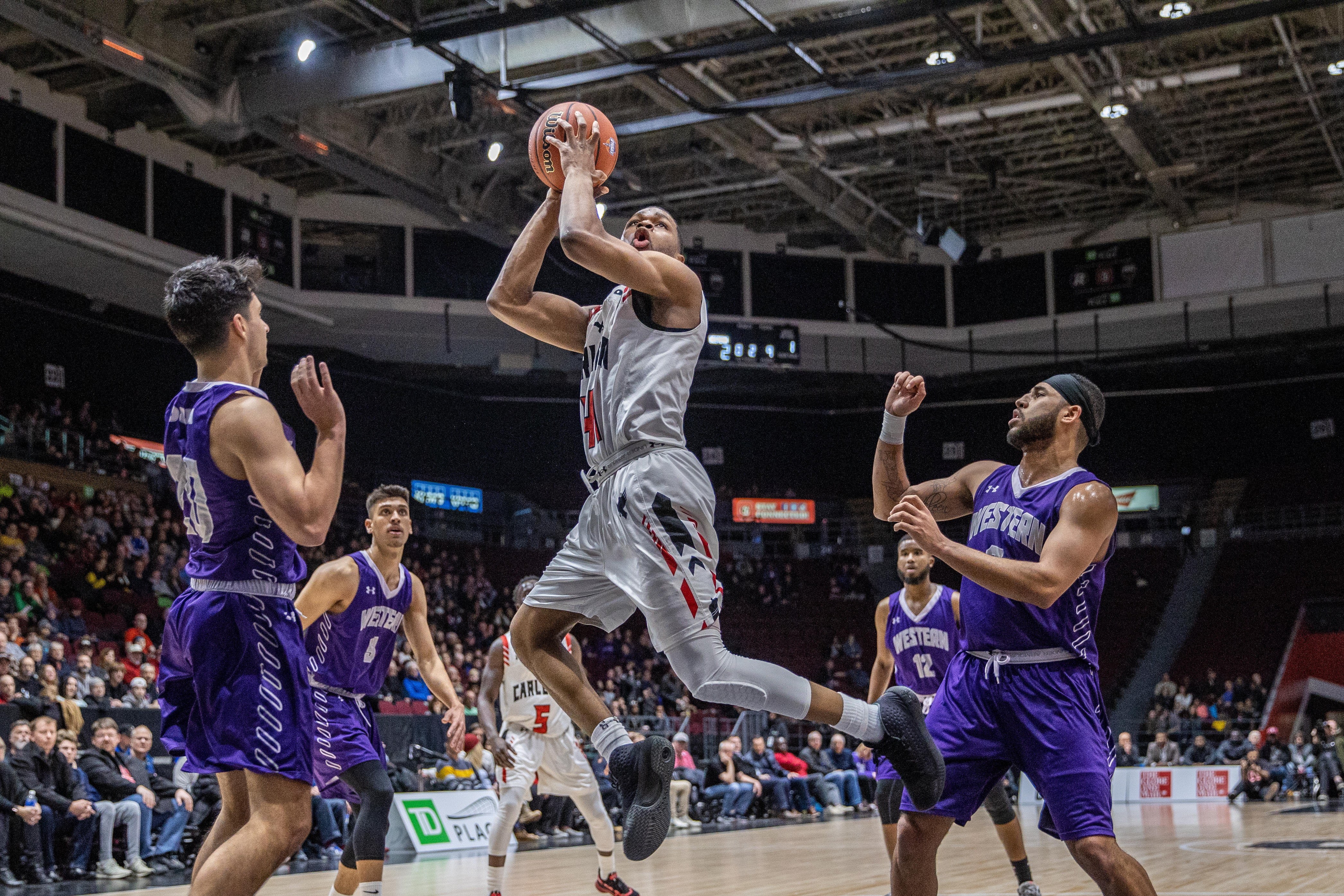 With the win, Carleton advances to play the winner of UBC and Dalhousie on Sunday at 8 p.m. ET / 5 p.m. PT in the men’s championship final, while Western takes on the losing team in the men’s bronze medal game at 2 p.m. / 11 a.m. PT 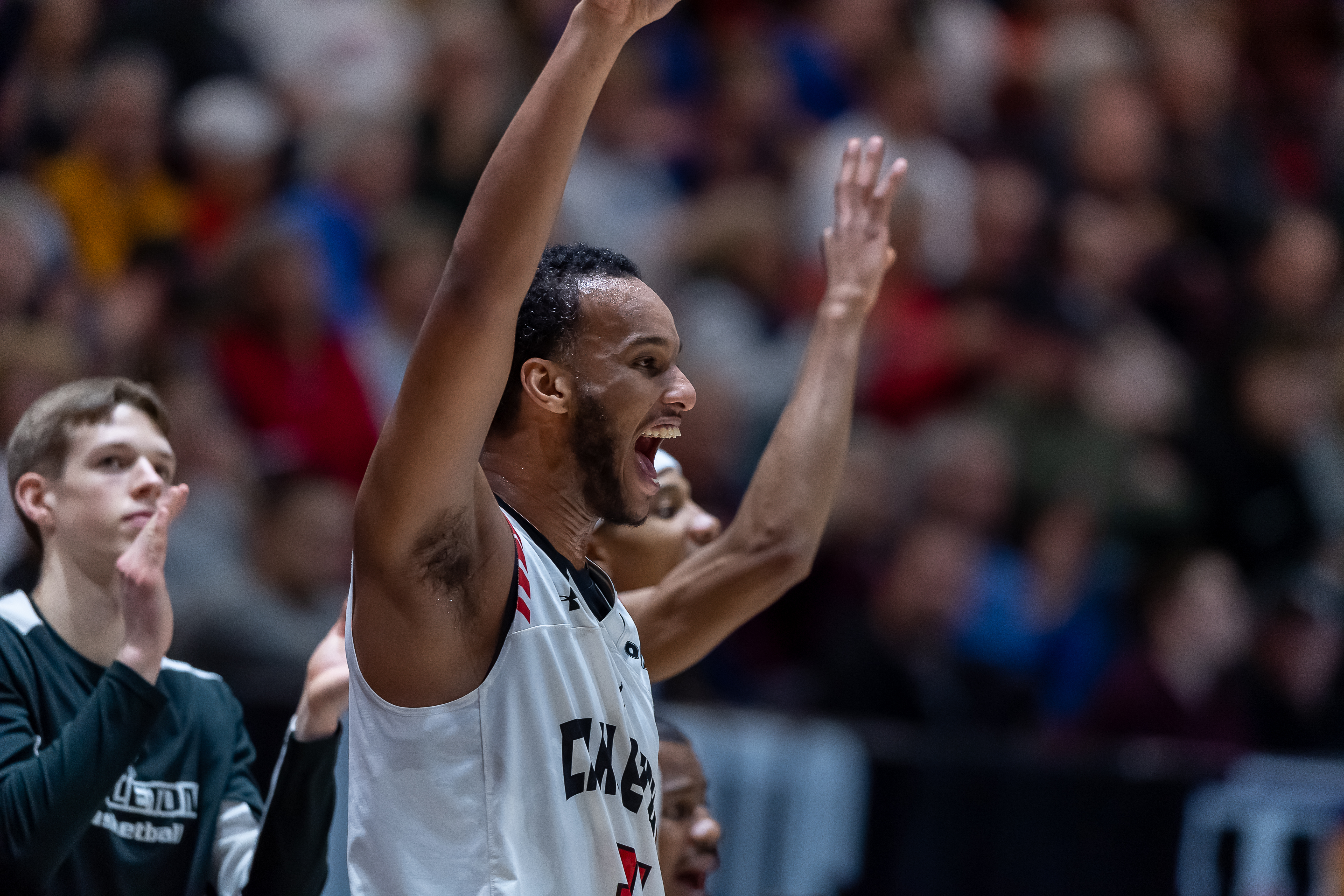 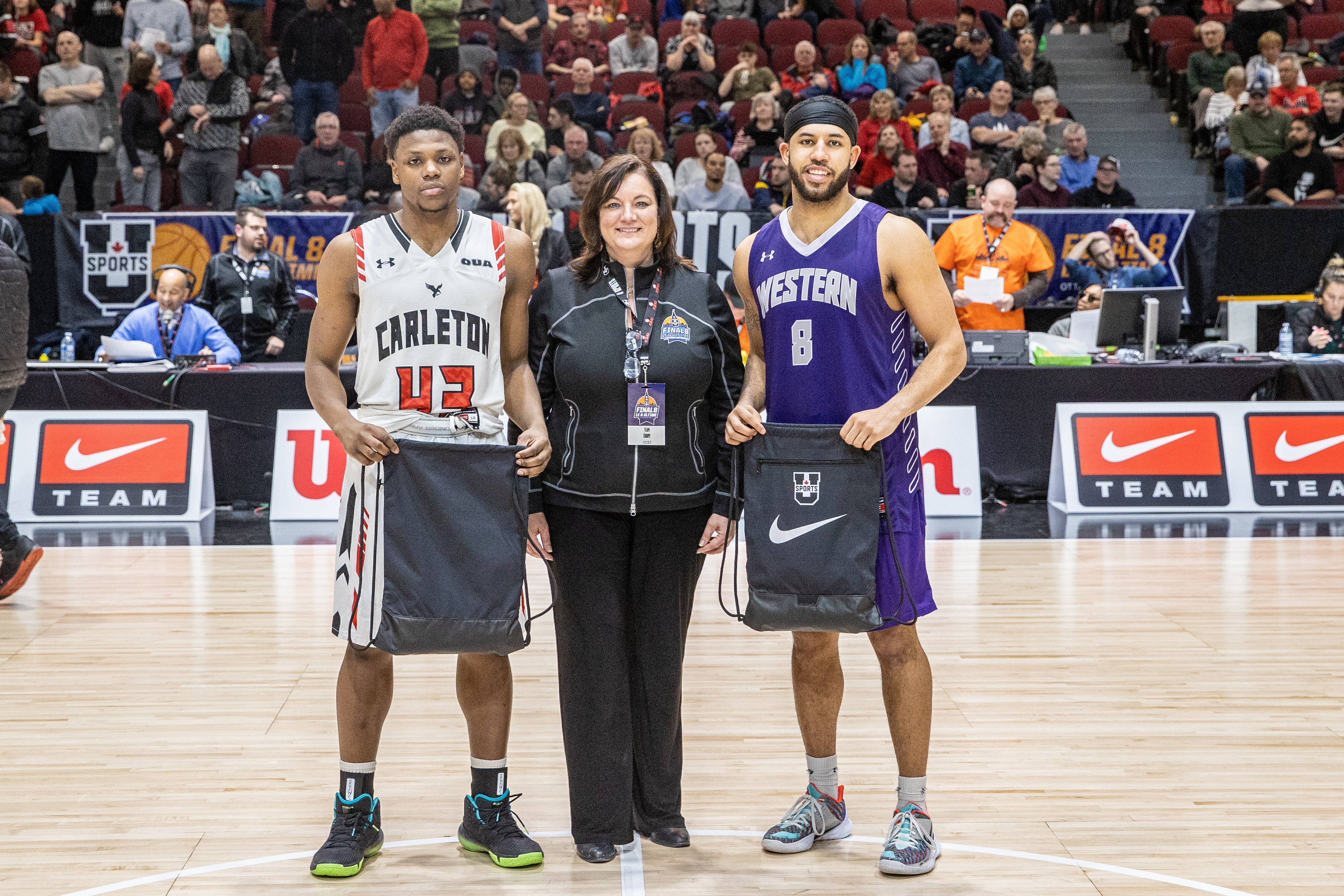