Munis Tutu’s three-pointer with 97 seconds remaining proved to be the difference as the Carleton Ravens defeated the Dalhousie Tigers 74-65 in the men’s gold medal game at the 2020 U SPORTS Final 8 Basketball Championships on Sunday at The Arena at TD Place. 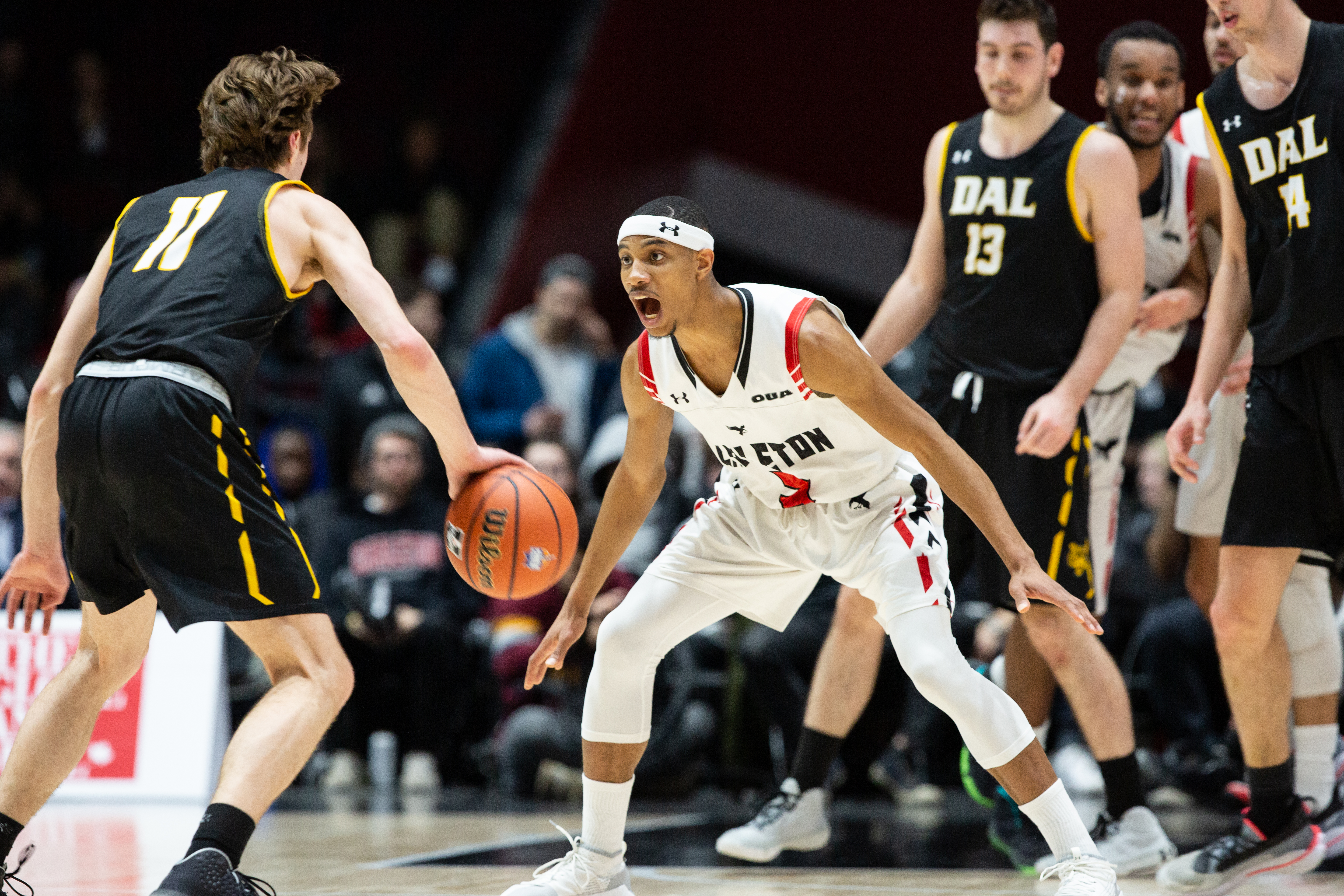 Tutu had 14 points and three rebounds, while Biniam Ghebrekidan added 19 points and 11 boards for Carleton, who won their 15th national title in 18 seasons. Alex Carson had 20 points in a losing cause for Dalhousie. 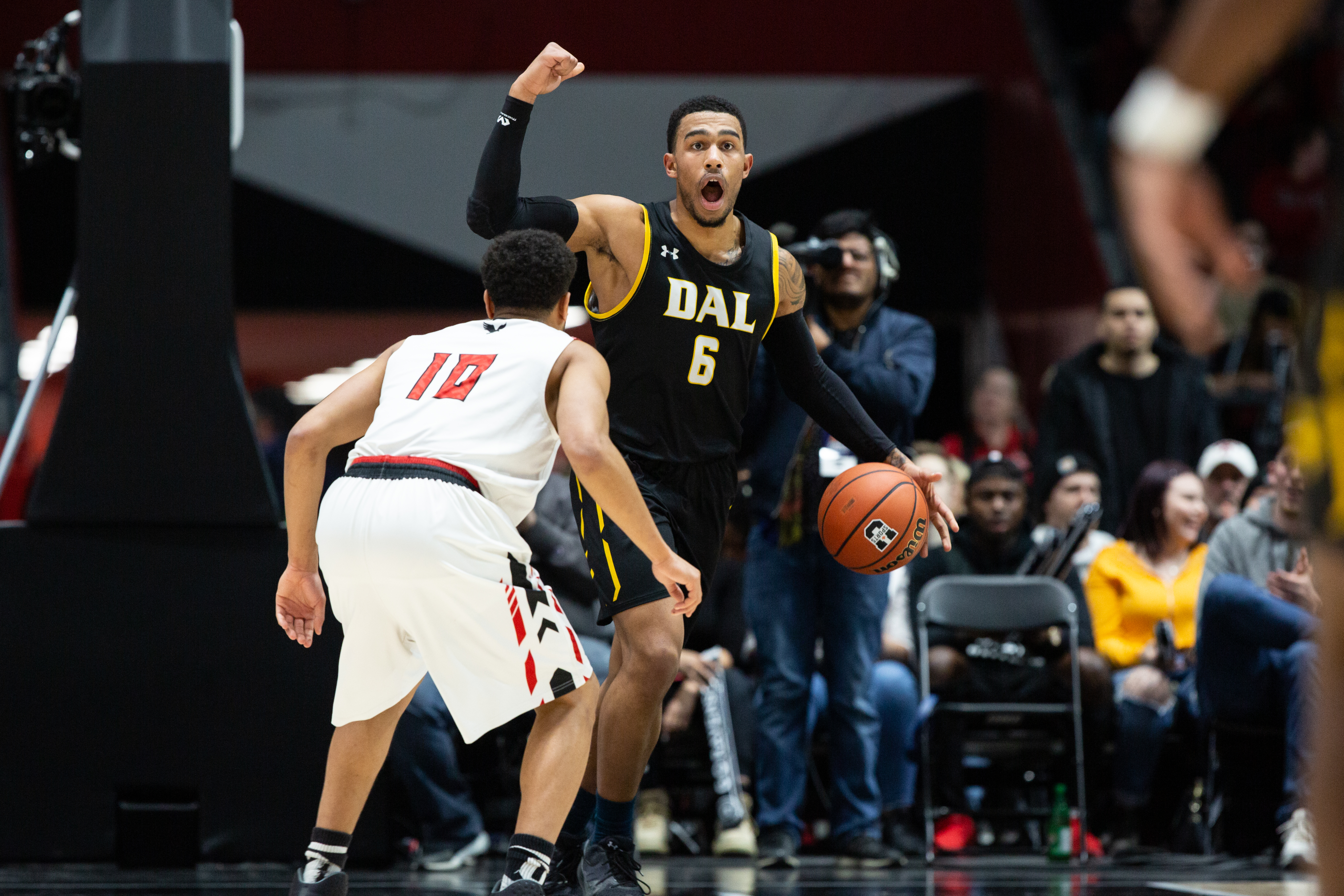 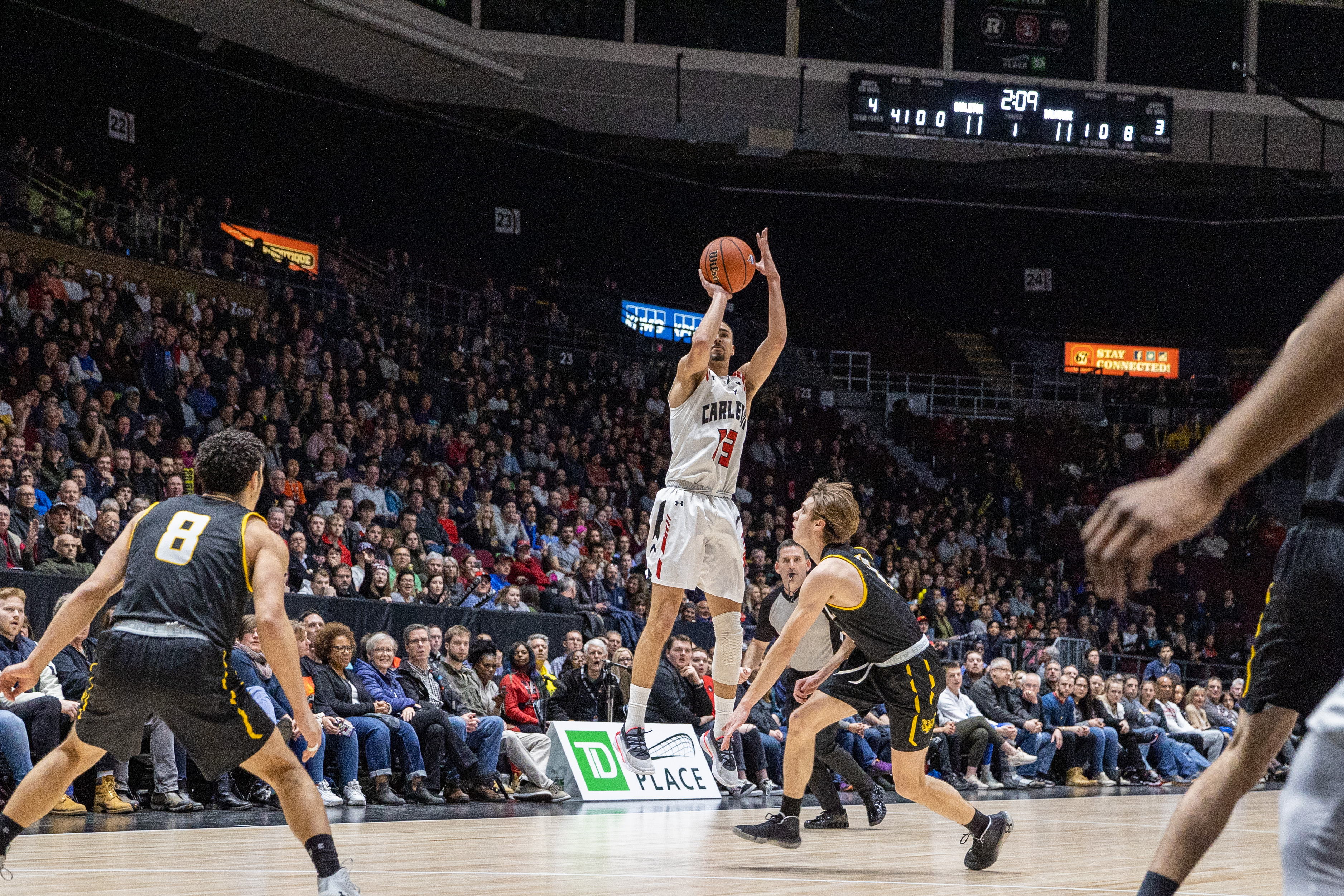 With the win, first-year bench boss Taffe Charles became the first U SPORTS basketball head coach to win a national men’s and women’s title, after capturing the Bronze Baby with the Ravens women in 2018. 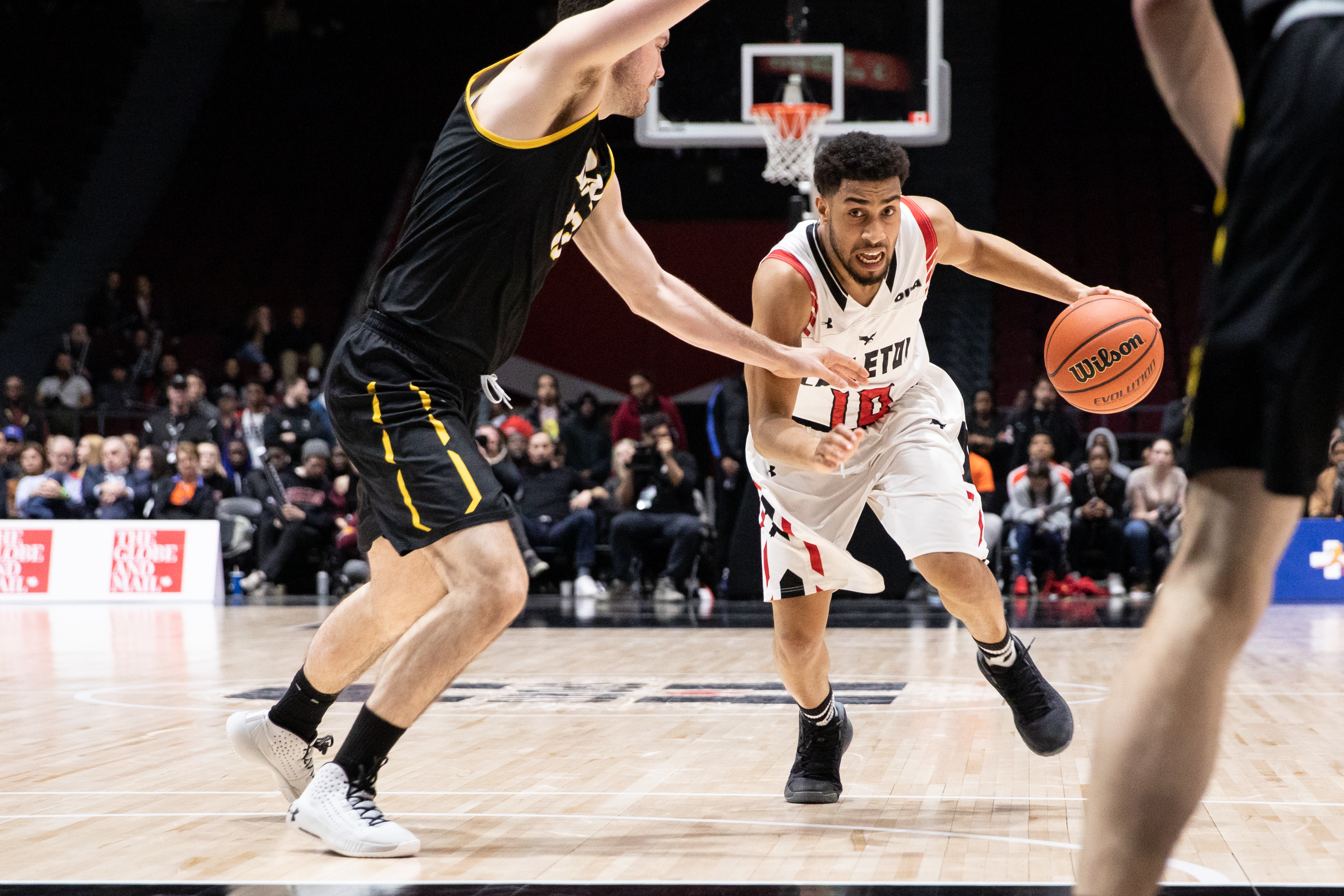 Carleton ends their season with an overall record of 27-1 in regular season, conference playoff and U SPORTS Championship action, while Dalhousie compiled a mark of 23-2. 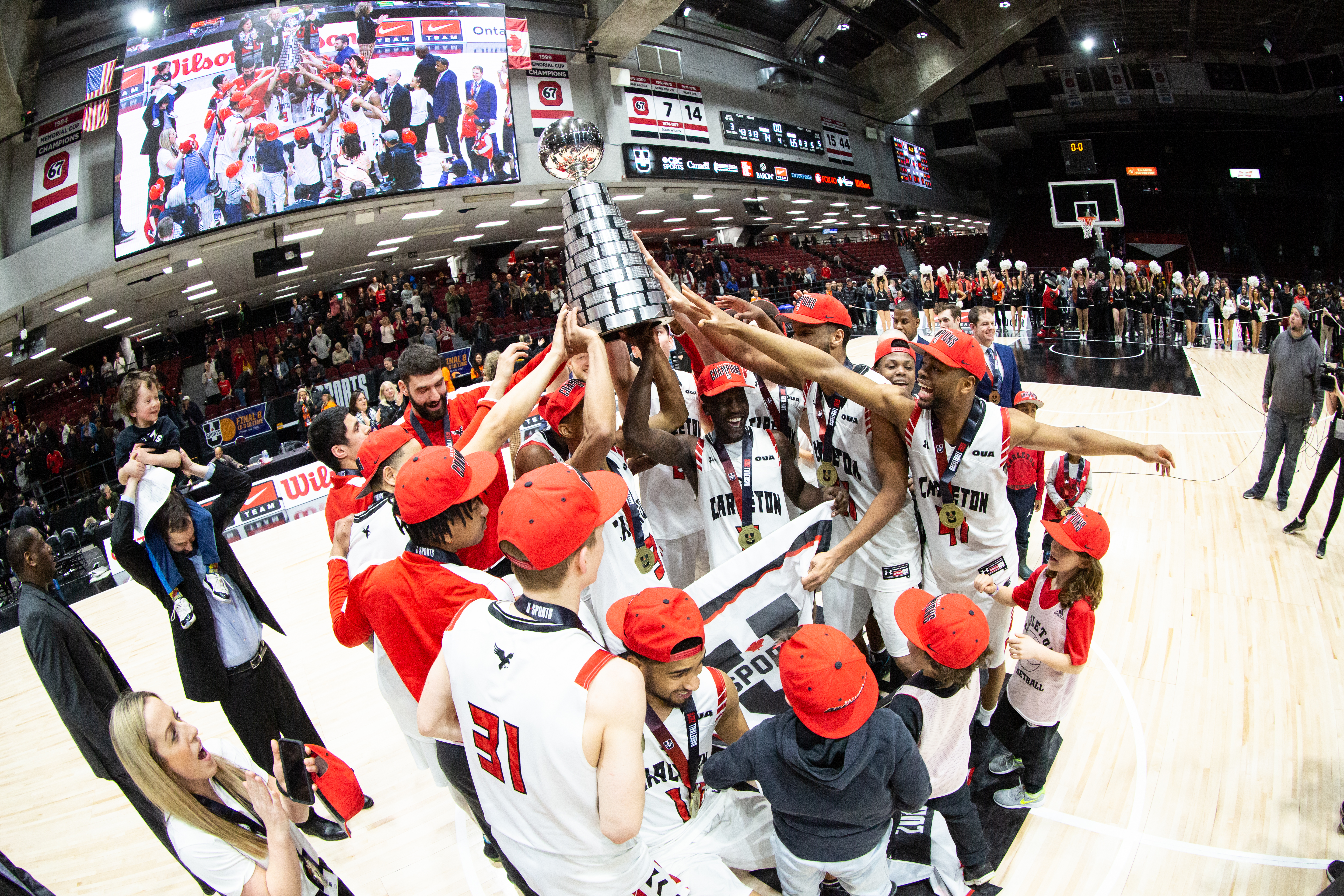 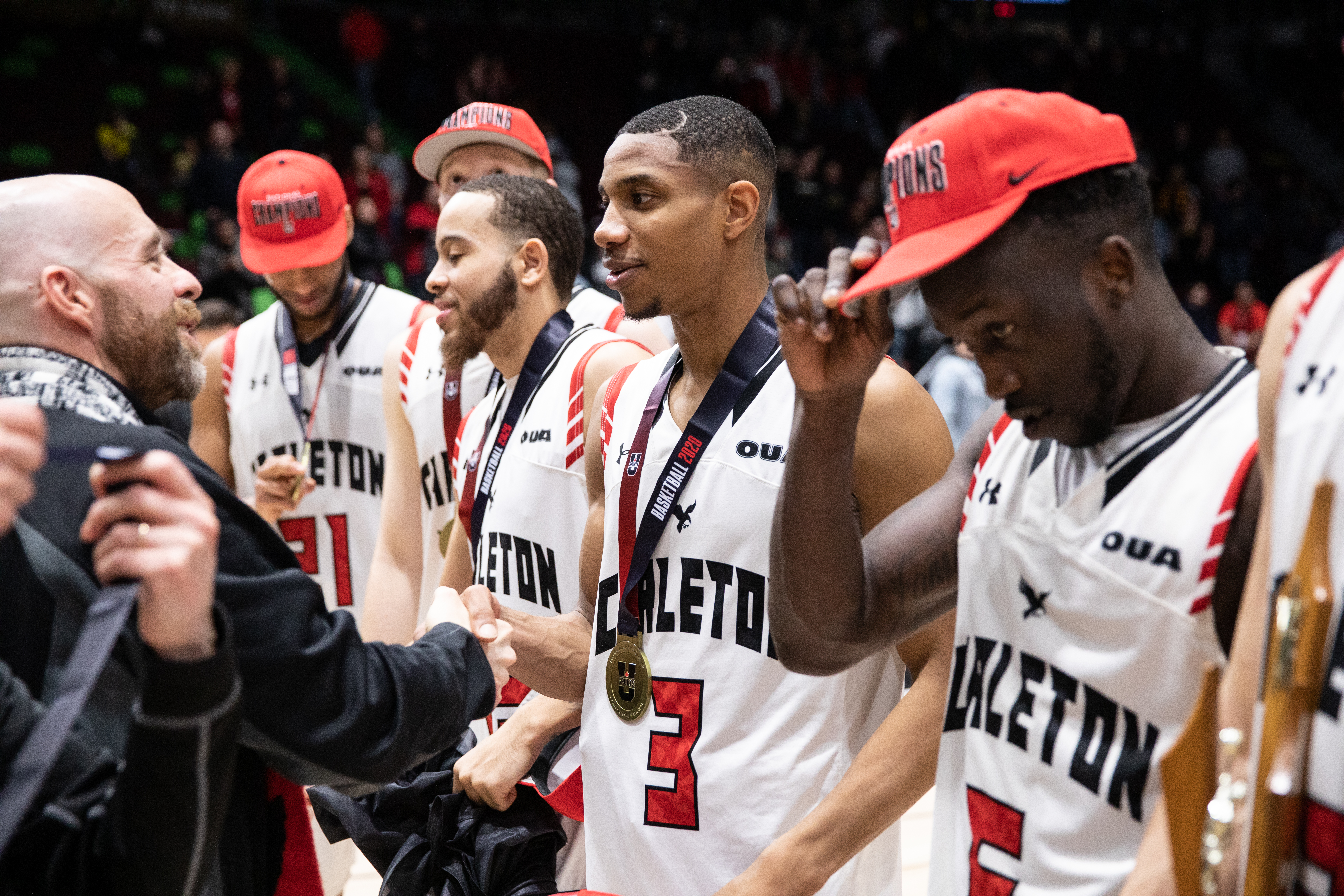 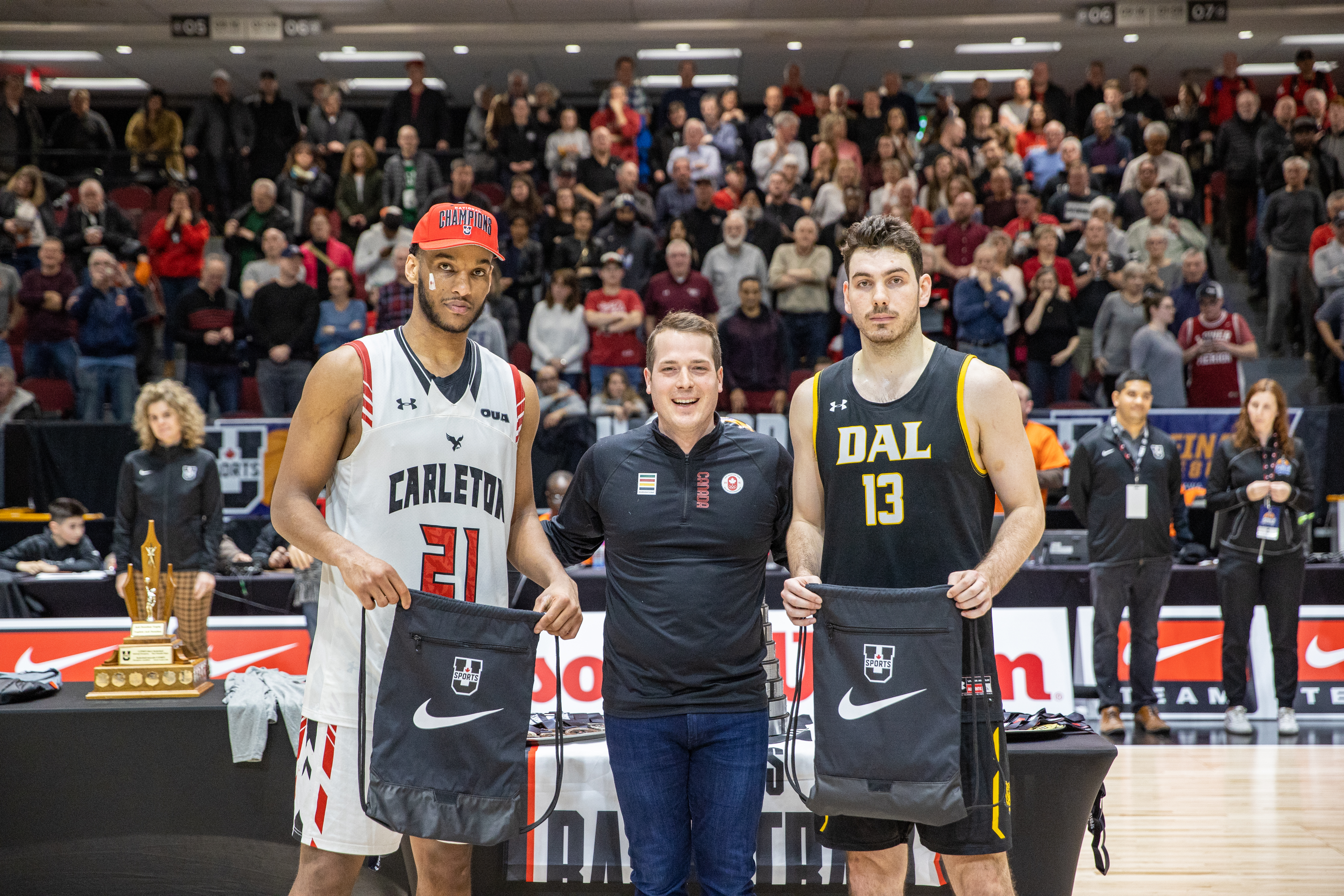 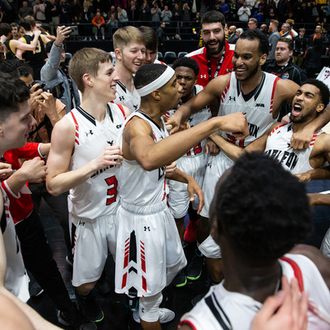 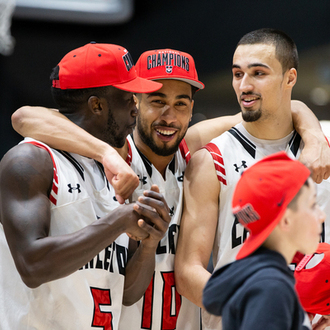 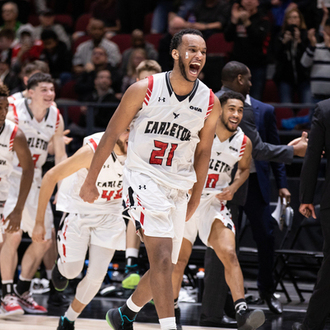 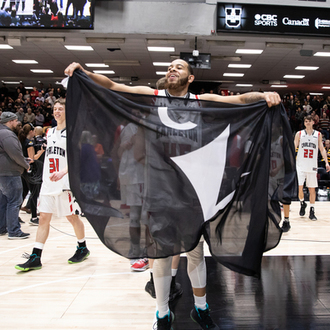 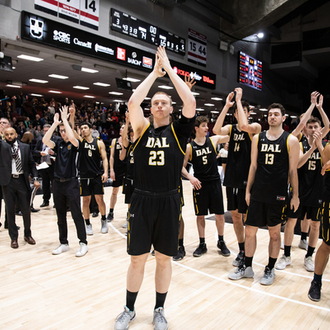 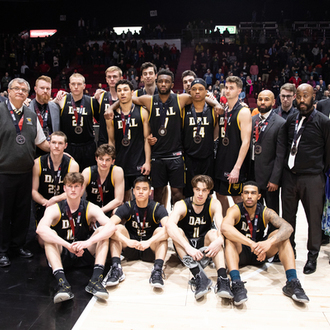 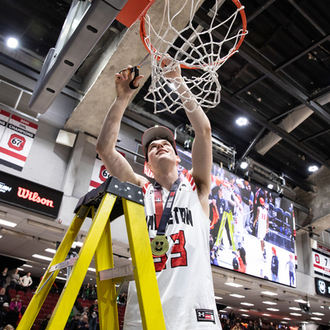 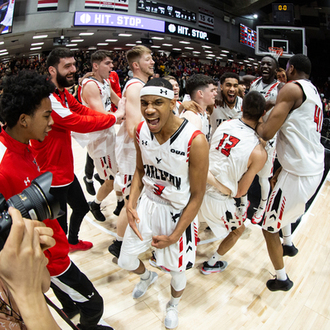 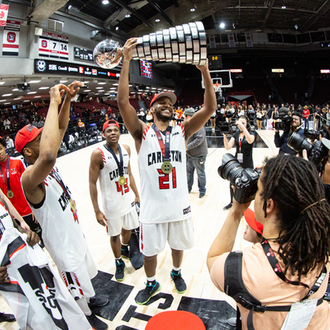 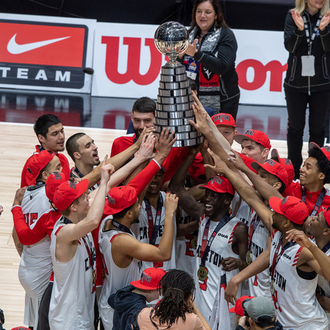 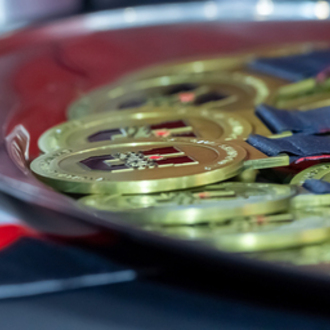 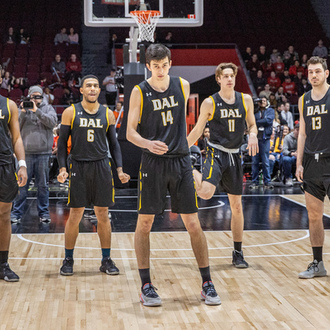