Alex Carson, Sascha Kappos, and Jordan Brathwaite all scored in double figures during the Dalhousie Tigers’ decisive 84-55 victory over the UBC Thunderbirds on Saturday in their men’s Semifinal game at the 2020 U SPORTS Final 8 Basketball Championships at The Arena at TD Place. 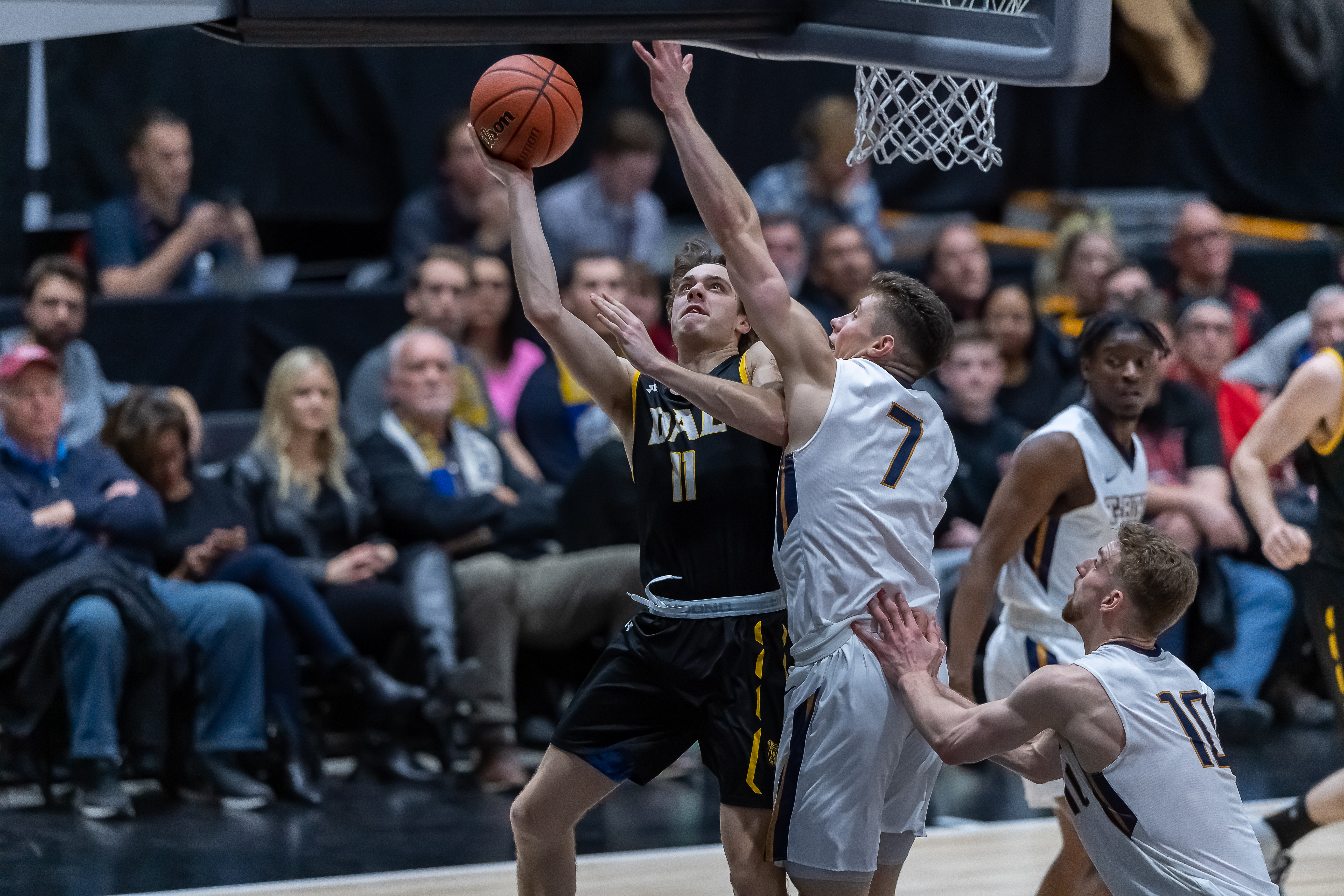 Keevan Veinot added eight points, four rebounds and four assists for the Tigers, while Jadon Cohee had 19 points and three assists in a losing cause for UBC. 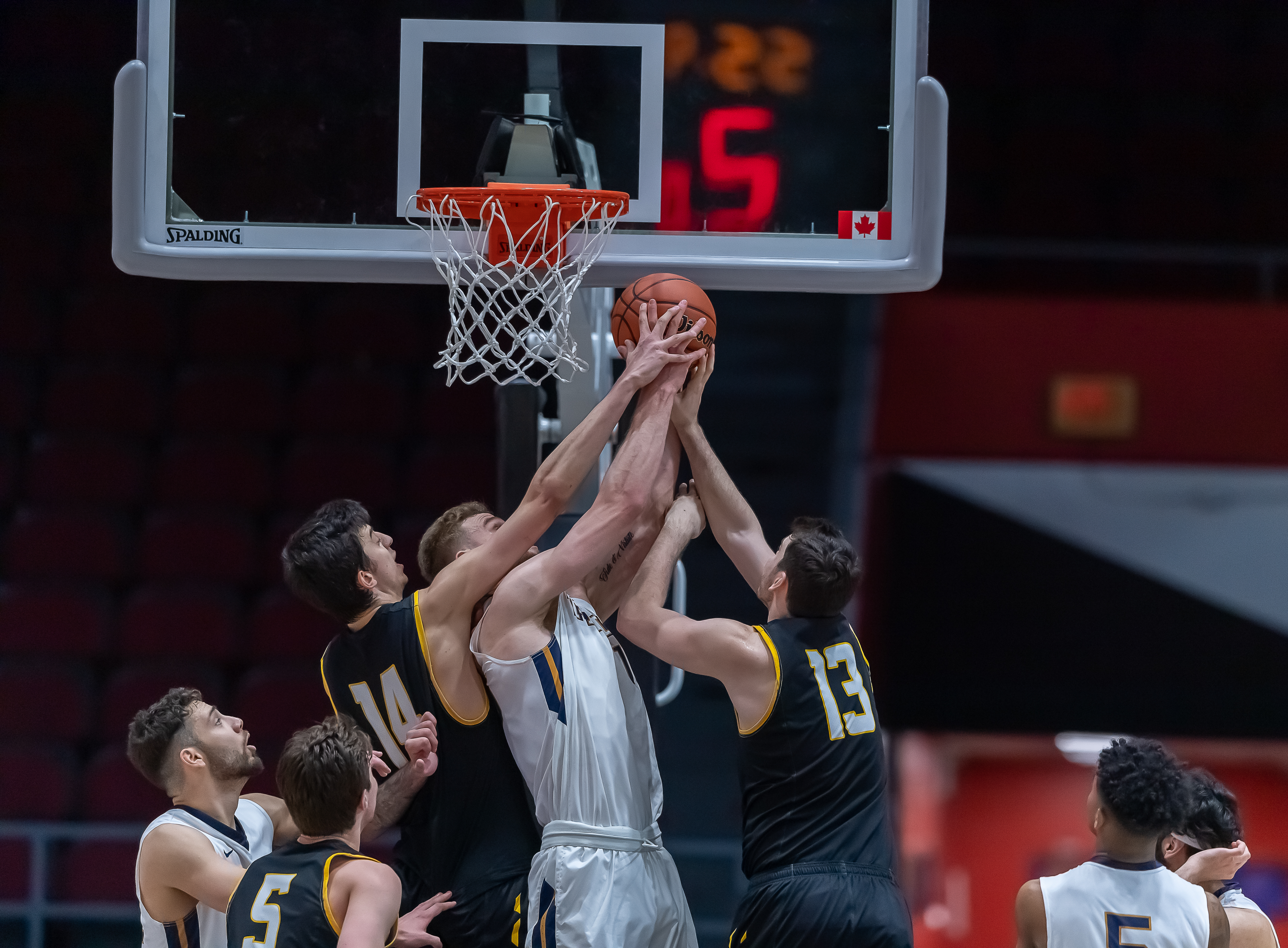 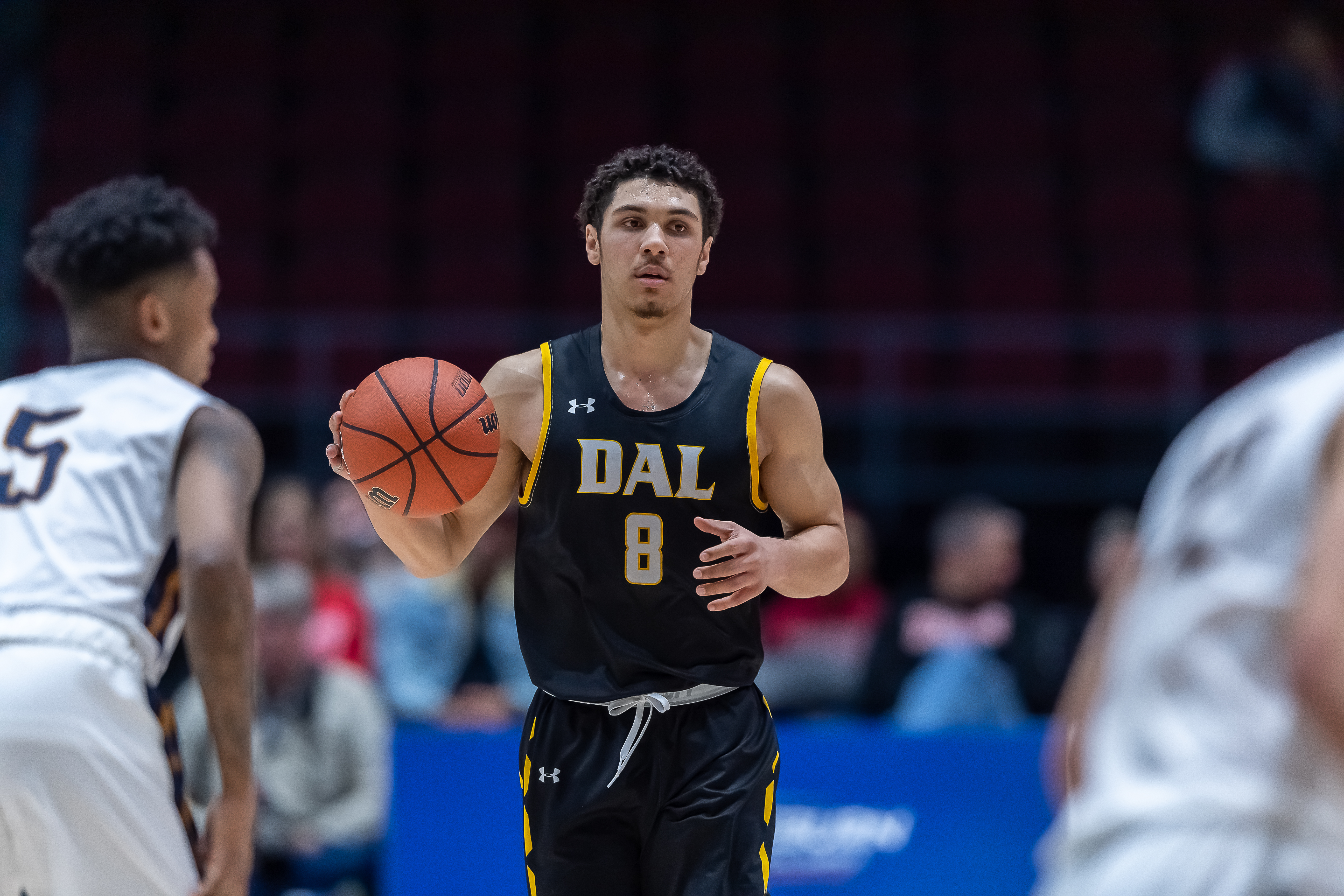 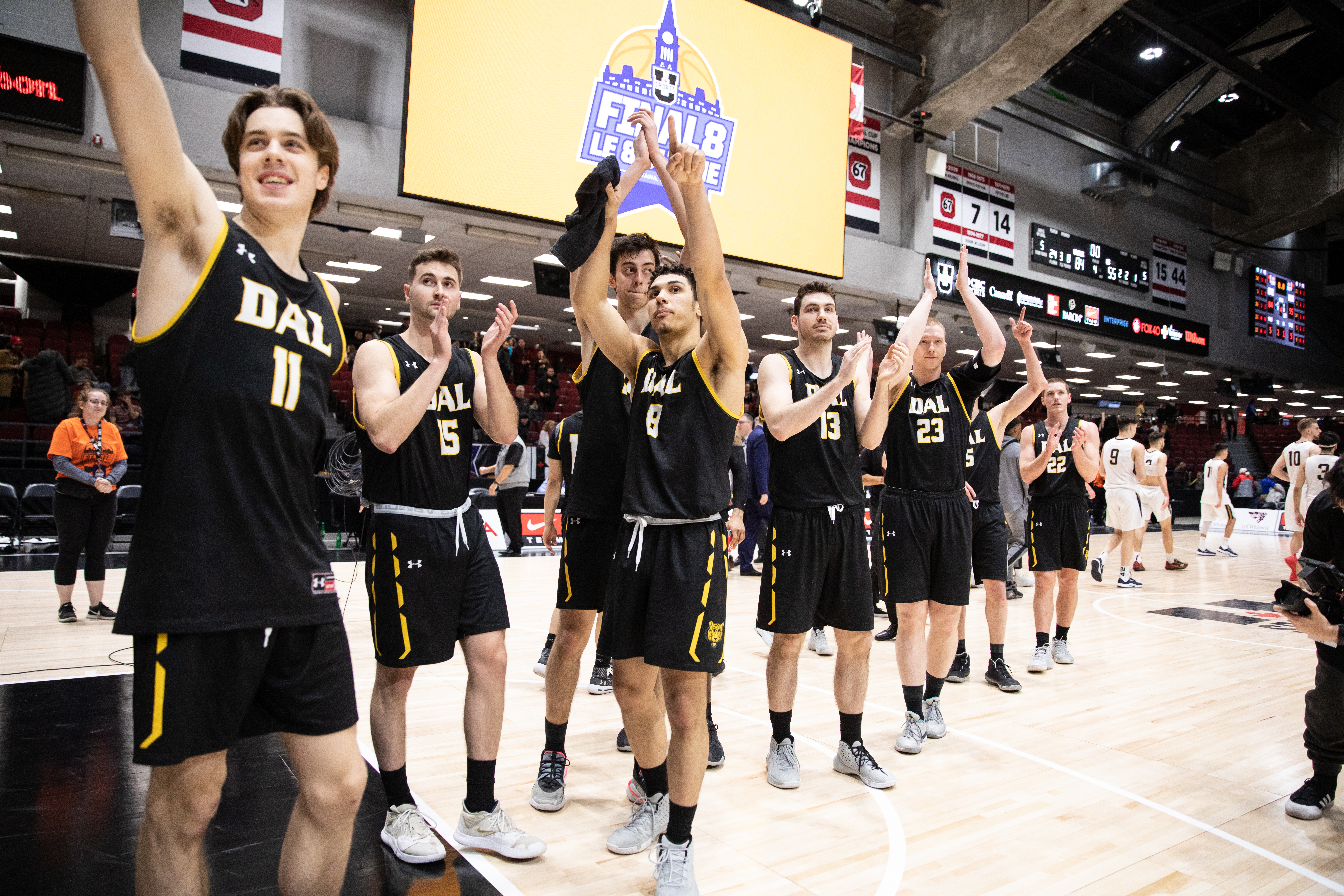 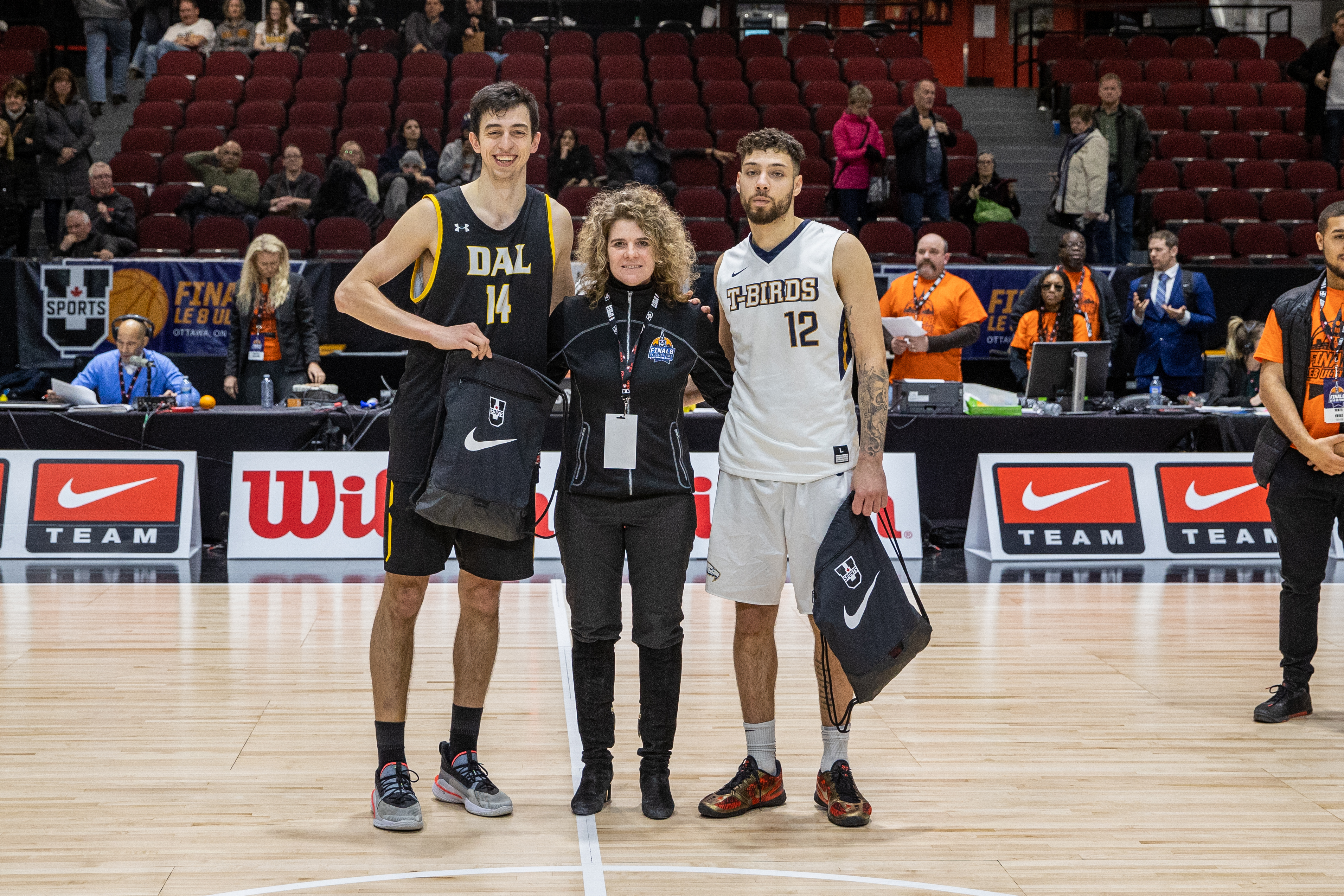