Isiah Osborne scored 20 points and added six rebounds as Carleton topped Calgary 82-66 in their men’s quarterfinal game at the 2020 U SPORTS Final 8 Basketball Championships on Friday at The Arena at TD Place. 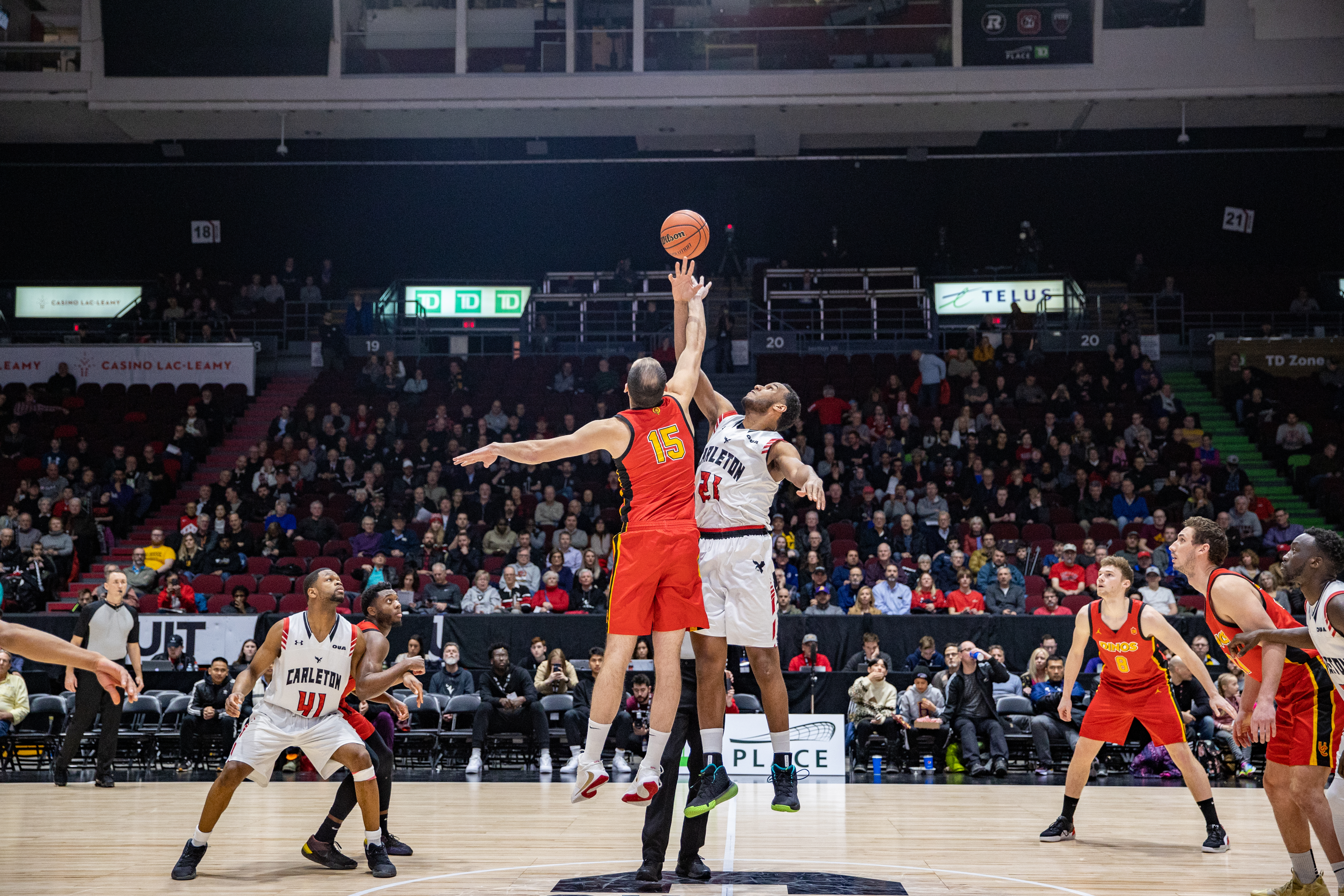 Biniam Grebrekidan added 12 points and 11 rebounds for Carleton, while U SPORTS Player of the Year Brett Layton had 23 points and 16 rebounds in a losing cause for Calgary. 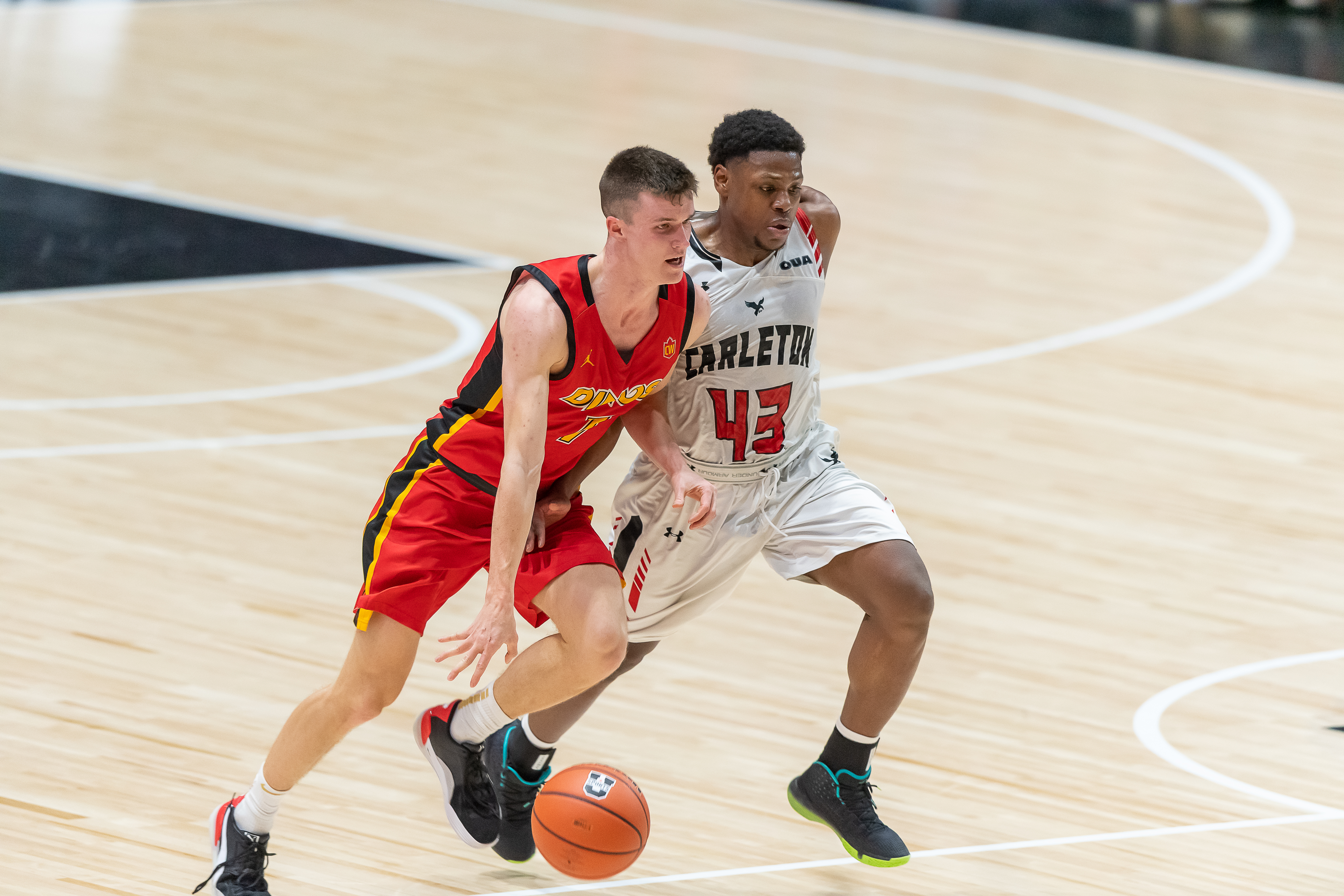 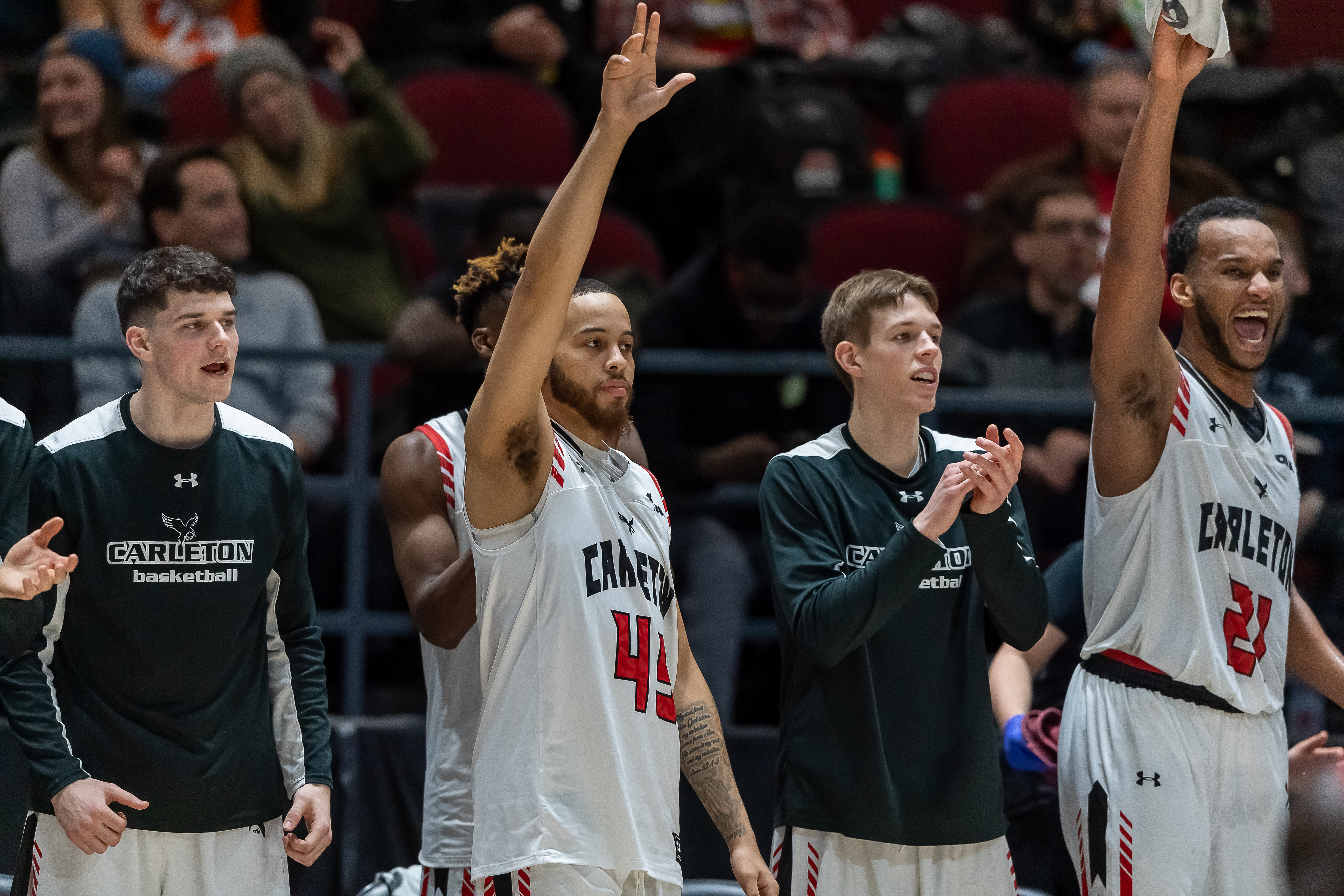 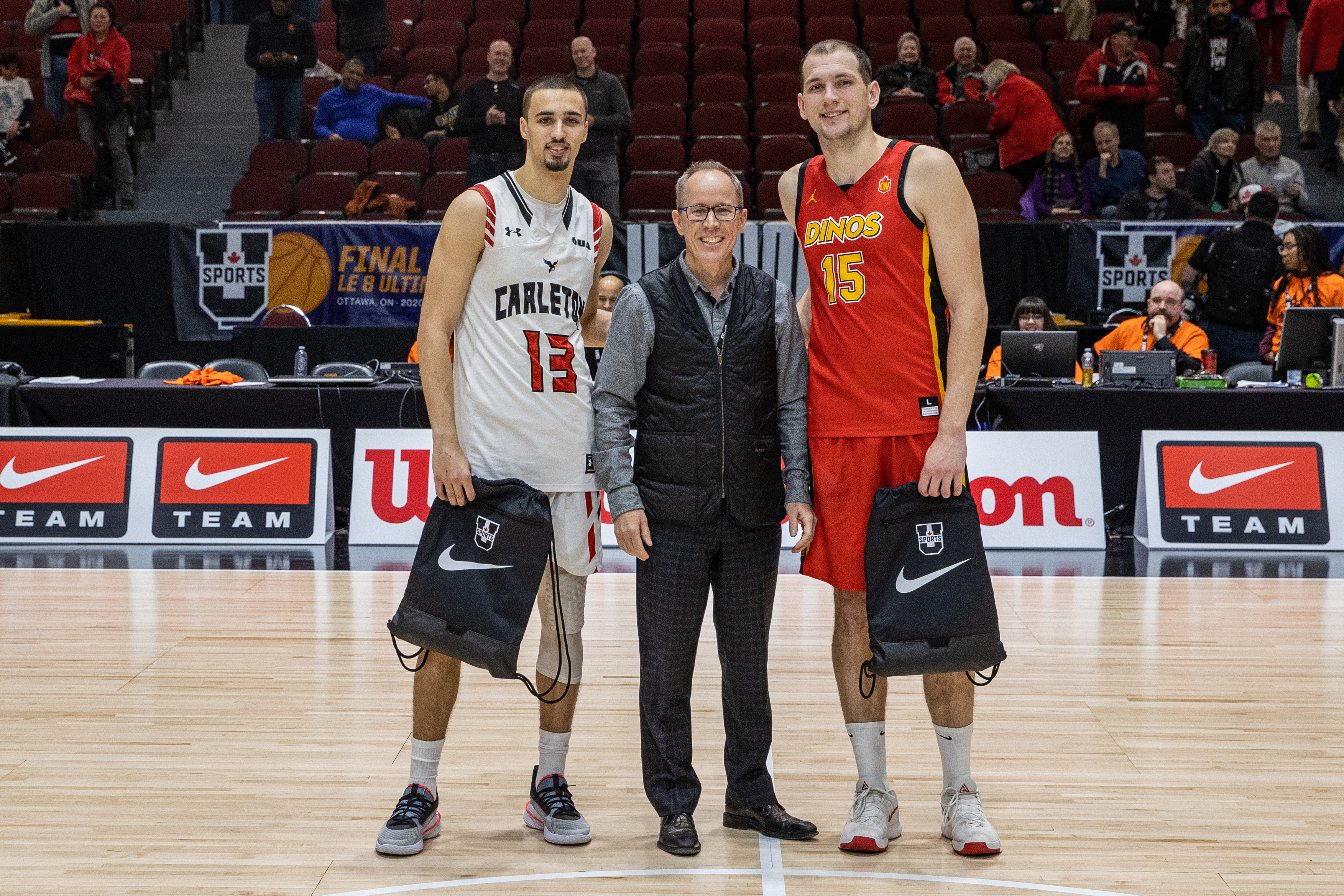