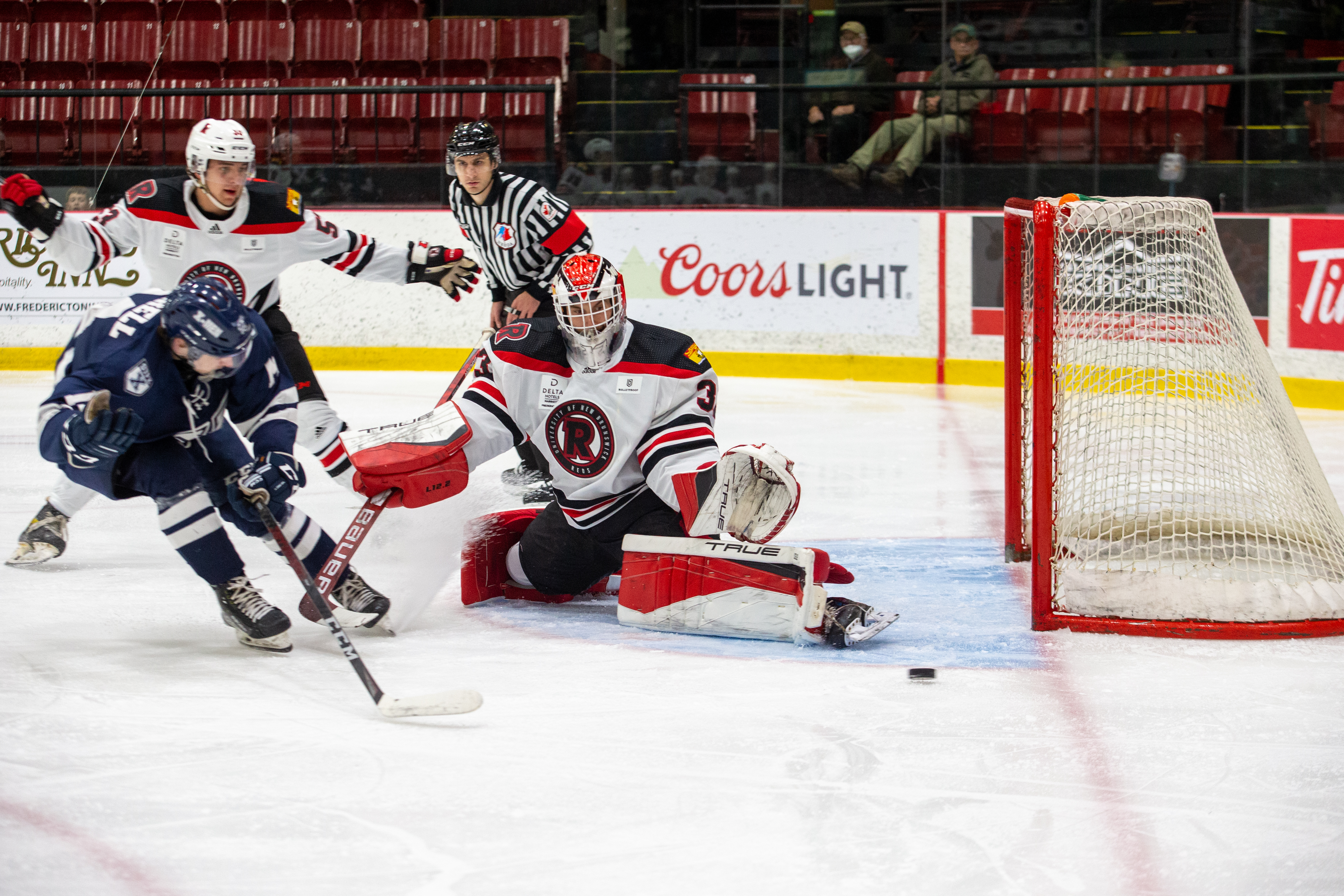 Richard turned aside 20 shots in a 5-0 shutout over the Acadia Axemen on Tuesday before making 23 saves in a 5-1 victory in a rubber match with the Axemen.

On Saturday, Richard’s strong play between the pipes continued, making 27 saves in a 5-2 win over the SMU Huskies.

Richard leads the nation in both wins with nine and goals against average with 1.22. 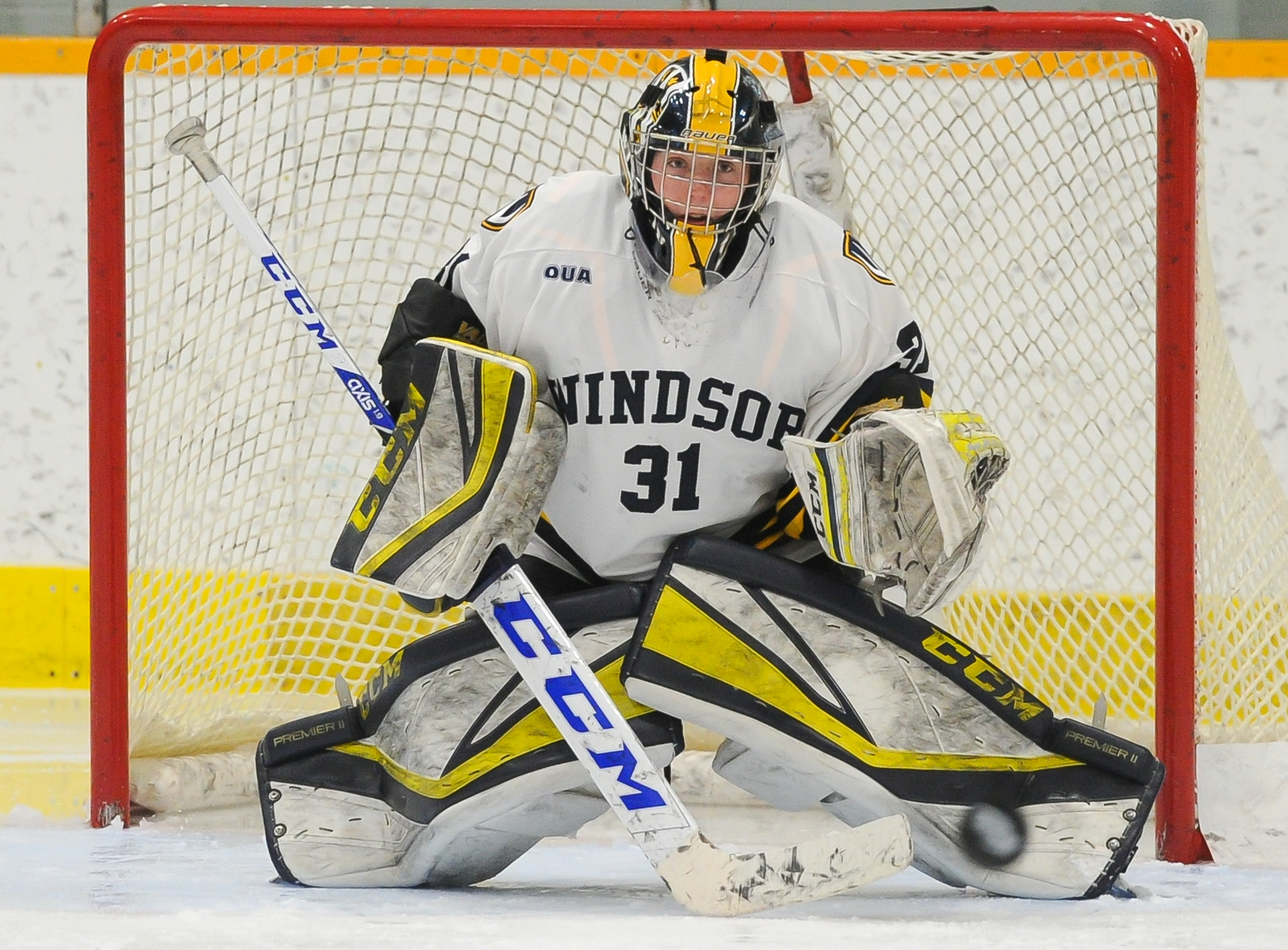 Windsor goaltender, Kristen Swiatoschik, was a stalwart in net for the Lancers this past weekend, playing a vital part in two victories against tough opponents in the Guelph Gryphons and Brock Badgers.

Against the Gryphons, Swiatoschik turned aside 20 shots to defeat the Gryphons 2-1, snapping Windsor’s 10-year drought against Guelph.

Despite the Badgers peppering Swiatochik with shots, the fourth-year netminder made routinely kept the Lancers in the game, making 38 saves en route to a 4-2 victory over Brock.

Swiatoschik posted a .951 save percentage to go along with a 1.50 goals-against average in the two key victories.