Three of the four Canadian individual team sports were again in competition at the 29th Winter Universiade on day eight. Canada notched a Top 10 result from Brooke Lacey in women’s slopestyle and five other Top 30 performances.

At Funpark Bobrovy Log, the Canadian women’s alpine team completed their time in Russia with all six skiers on the hill and competing in the women’s slalom event. The top Canadian was Adrienne Poitras (Montreal; Montreal, Que.) in a solid 28th place among 67 skiers. This was her best Universiade result and first Top 30 in Russia. 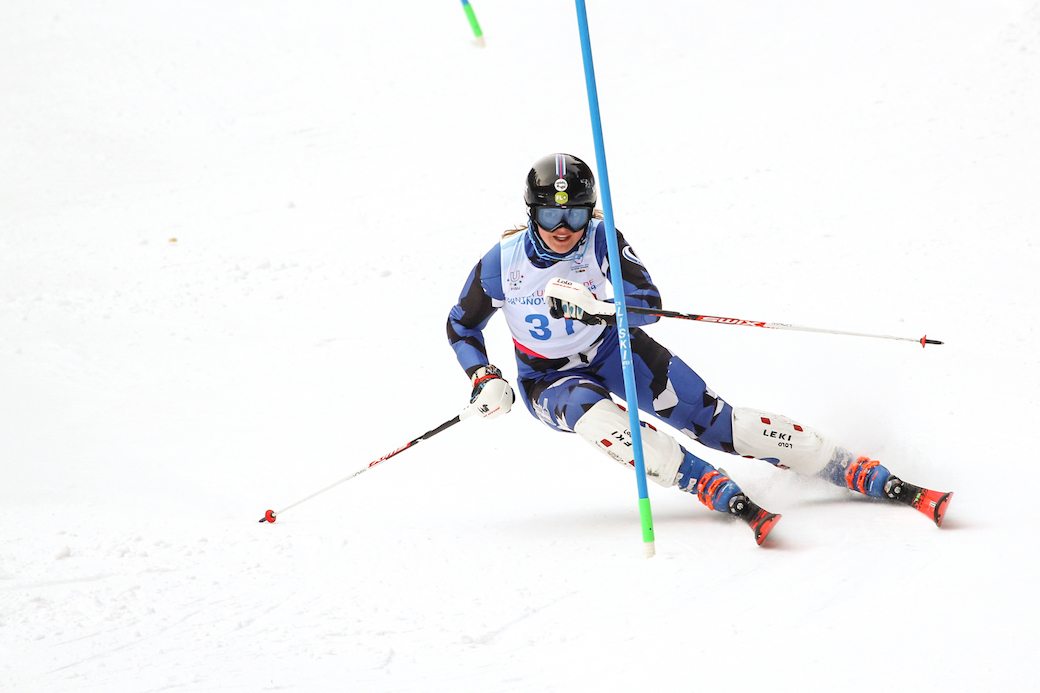 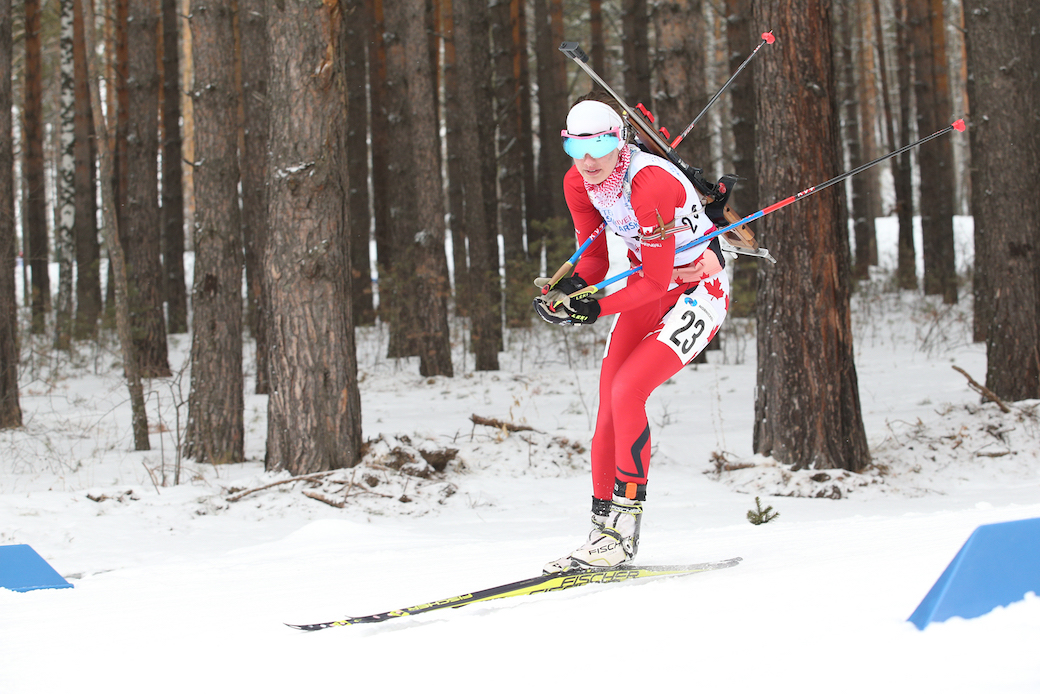 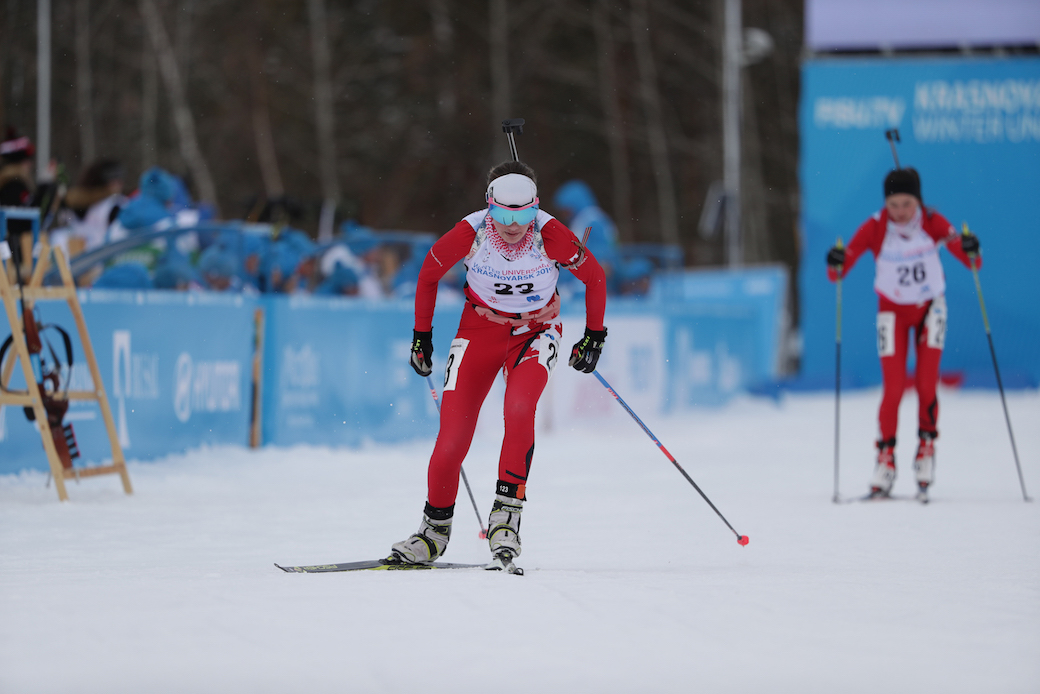 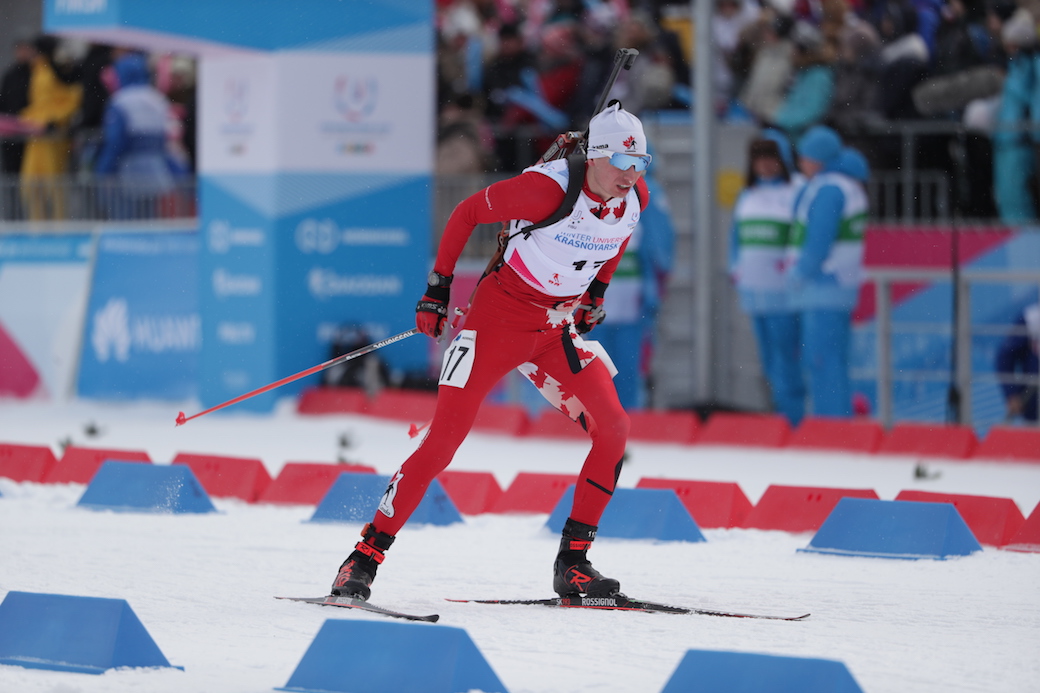 Hudec discussed his Russian time and result to end off the Krasnoyarsk visit, “The venue was amazing and state of the art attraction. Overall, the Games was an incredible experience. The conditions were good and had to deal with fresh snow and a little slower than others. There was a little bit of wind on the range and nothing too tricky. I just missed too many shots today,” spoke a candid Hudec after the fact as he missed seven shots in the shooting range area. 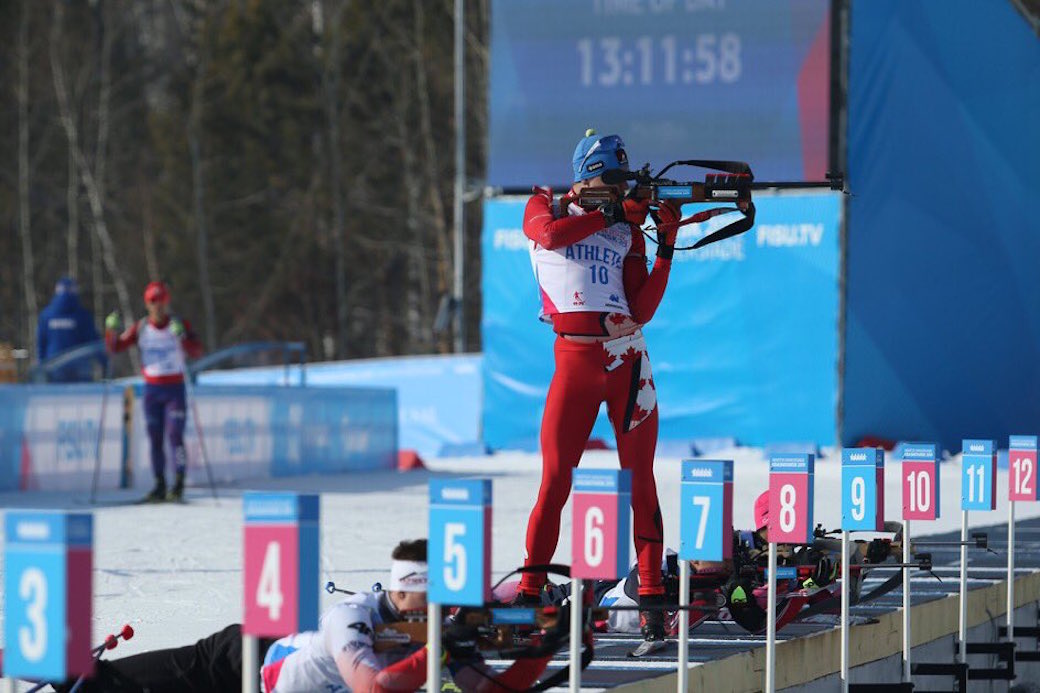 It was a successful Universiade for the Canadian biathlon squad (4 women and 2 men) and head coach Allie Dickson talked about the growth, “I’ve been really happy with how the team performed in Russia overall. For most of our athletes, this was their first time competing internationally, so I’m very proud of the results we were able to produce. Each athlete had some great days of competition, with bouts of great shooting and some awesome ski performances.” 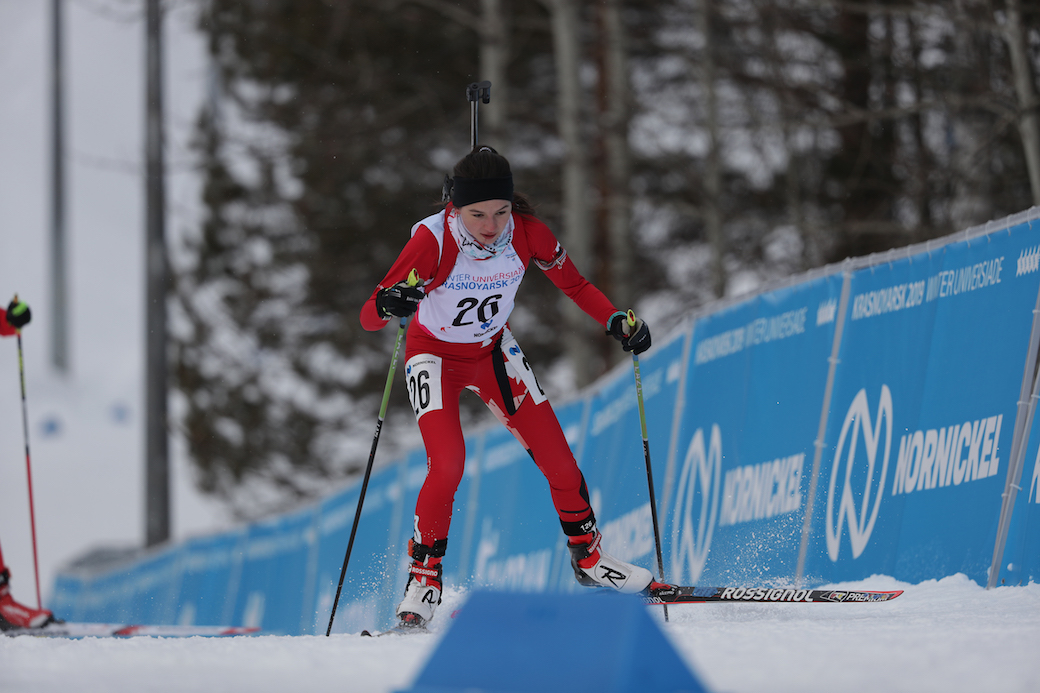 To complete a very successful snowboard event for the whole Canadian team, Brooke Lacey (Thompson Rivers; Fort McMurray, Alta.) improved on her first qualification run and finished ninth with a score of 33.50 in women’s slopstyle. She did not qualify for the Finals but was enthused on her first ever international experience. 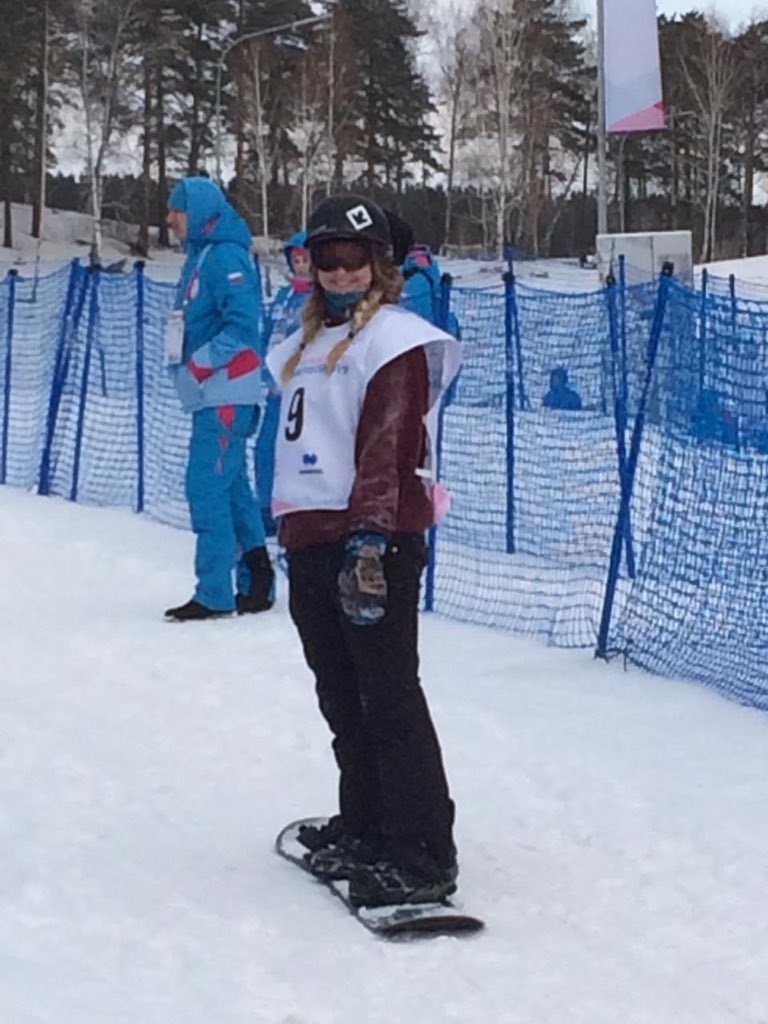 “The venue was awesome and super fancy. I like the free Oreos and Powerades – that was a really good part. The course was really icy and pretty tough but other that, it was a fun time!, “ as Lacey gushed after her race. “The competition was really good and for my first competition, it was a going. Lastly, ‘Keep on shredding the nor’!”