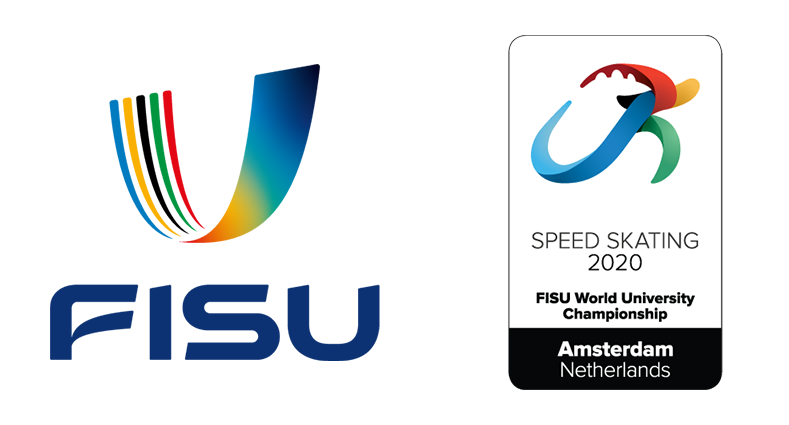 Originally from Quebec City, Roger is set to compete in four events, including the men’s 500m, 1000m, 1500m, and mass start. His previous international experience includes a fourth-place finish in the team sprint event at the 2016 ISU World Junior Championships in Changchun, China. His junior career also features one silver and one bronze medal at the 2015 Canada Winter Games in the 1,500m and mass start events, respectively.

Roger also competes at various national-level competitions, include Canadian Championships and Canada Cups, as well as on the Olympic Oval circuit.

“The ability to excel both in the classroom and on the ice is a special skill and one that Antoine has demonstrated well these past few years while skating and attending classes at Université Laval,” said Cathy Tong, Manager, High Performance (Long Track) at Speed Skating Canada. “We wish him the best of luck on the international stage in Amsterdam; we know he'll represent the Canadian speed skating community, along with all other high performance student-athletes, with pride."

Canada has a rich history in university-level short track speed skating, winning a combined 41 medals (eight gold, 18 silver, 15 bronze) at the FISU Winter World University Games since the sport made its debut in 1985.

Livestreaming is available on FISU.TV.