Two weeks in to a summer trip abroad in 2016, Abbotsford, B.C., native Jordan Koslowsky headed out on a hike. Walking in the Golan Heights in the northeastern corner of Israel, Koslowsky could see most of the country alongside parts of Lebanon and Syria.

Though a breathtaking view, it was also harrowing.

“II was almost feeling nauseous because from where I was standing I was completely safe, but a walking distance away…half the country was either dead or displaced,” Koslowsky says.

“It really touched my heart unlike anything I’ve ever experienced.”

Two weeks later, on the same trip, Koslowsky found himself in a refugee camp. There, he saw the reality many only see through photographs: the daily struggles those who are displaced faced.

“(I) went from an issue that was across the world to across the border from me,” he says.

For Koslowsky, it provided a first-hand picture of the similar struggles his own family had faced years ago. His great-grandparents were refugees from the Soviet Union.

It’s a trip that changed his life and his life as a Trinity Western Spartan forever.

“I really felt like I needed to do something to respond. There was this internal battle — ‘I’m not equipped for this, I’m not qualified, I have no idea what I’m doing, someone else can do this, I’ll just do something small’ —  but I had this crazy dream that I wanted to sponsor a refugee family with the support of the Trinity community,” he explains.

Initially, Koslowsky wanted to raise $30,000 to bring a refugee family to Canada — it would be enough to provide them with one year of settlement support.

The initiative, called Sharing Space, launched on Feb. 2, 2017, with Koslowsky allotting a year to raise the funds necessary. Trinity’s community raised the money in two and half months — the family arrived in Canada within six. 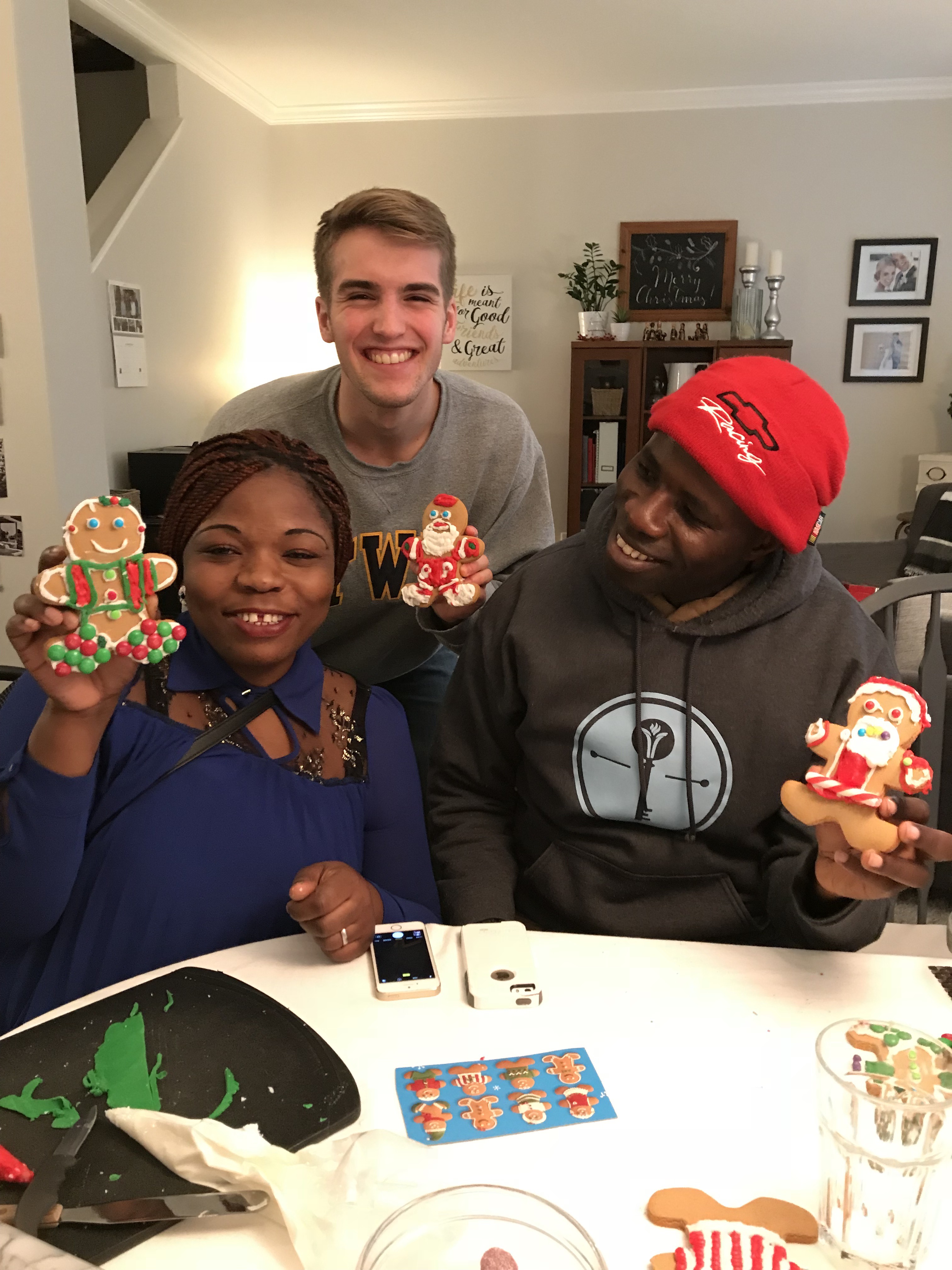 “Something I've been most proud of, and I think is a really big indicator of what the heart is here at Trinity, is that a lot of the funds raised were from students...This is the most expensive university in the country. And financially-strained students were like, ‘You know what, I can give 10 bucks’ — that's awesome.”

The Kapanda family, who fled from the Democratic Republic of Congo to Kenya for six and a half years, arrived in August 2017. From there, TRAC helped the family adjust to life here in Canada.

Two years later that family continues to be a driving inspiration to TRAC as it expands to other initiatives.

“The daughter, she's in a choir group, the son is playing soccer, dad found his own job…they're so excited to have this new lease on life,” Koslowsky says. “It brings me to tears to describe. People in Canada, mostly, are fortunate enough…that that’s not even in the realm of possibility, what (this family’s) gone through, right? The amount of people they’ve lost and stuff like that. Their resiliency is mind-blowing.”

Further projects for TRAC today include Sharing Inspiration, which hopes to raise enough money for a student with history as a refugee to attend Trinity Western on scholarship. The application has already been released, with hopes of selecting a student in the summer.

Among those who provide the most support to Koslowsky’s initiatives are the Spartans’ community. Last season, Koslowsky’s team hosted one of their TRAC support nights in the Canada West final, raising over $10,000 for Sharing Inspiration. Today, the Spartans’ program has three TRAC-supporting games during the season. 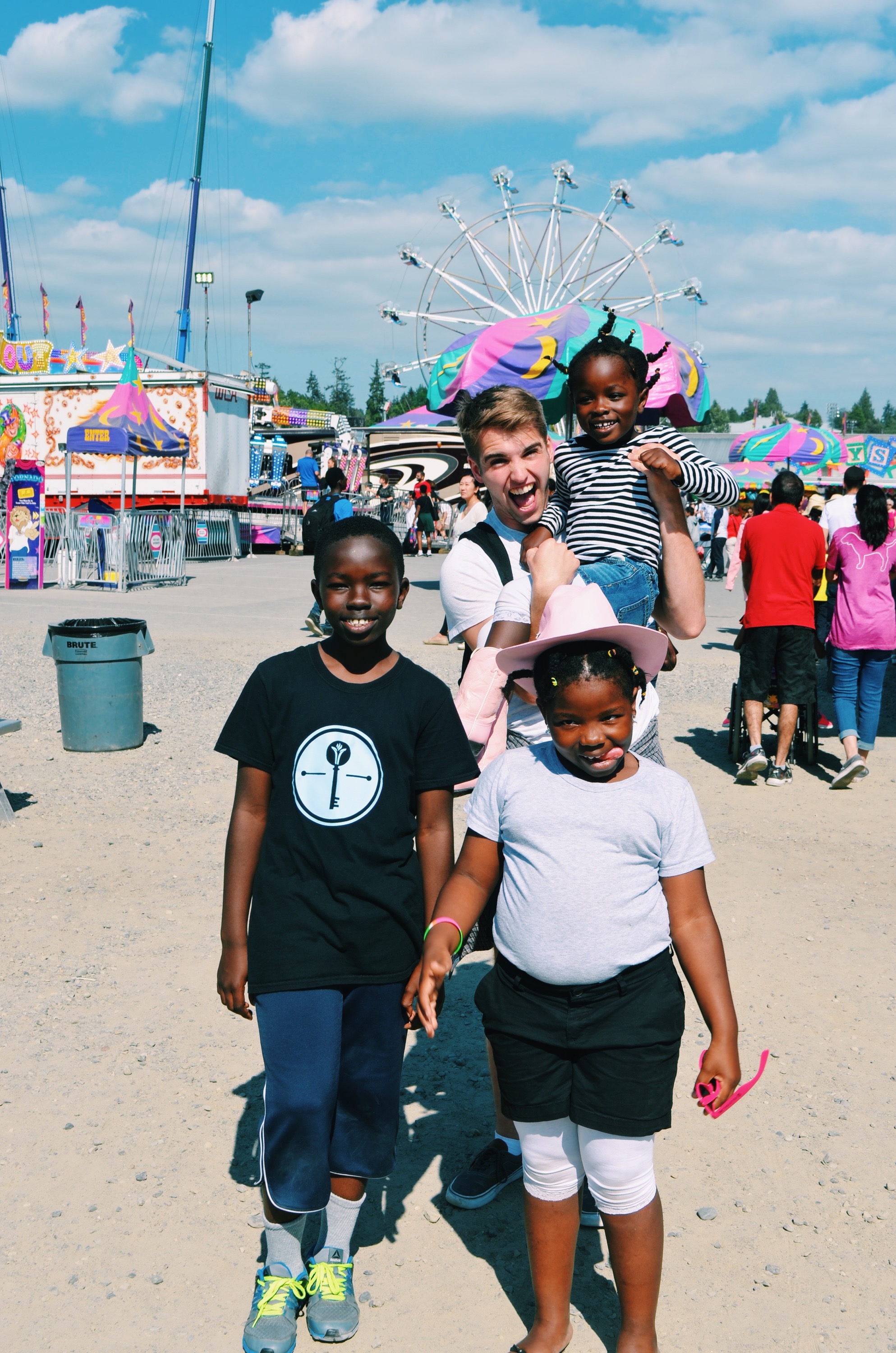 For Koslowsky, the platform he has as an athlete on campus helped TRAC pick up pace through its connections, exposure and promotional opportunities.

“The support and the way this community rallied behind this decision was mind-blowing, like nothing I could have anticipated,” he says, noting that includes the support Koslowsky receives from his volleyball team.

Not only does the team accommodate the TRAC executive director’s busy schedule, teammates have supported his initiatives, such as helping the Kapanda’s with their move and through constant promotion and engagement with the initiative overall.

It’s a stark reminder for Koslowsky that sport is more than just wins and losses. 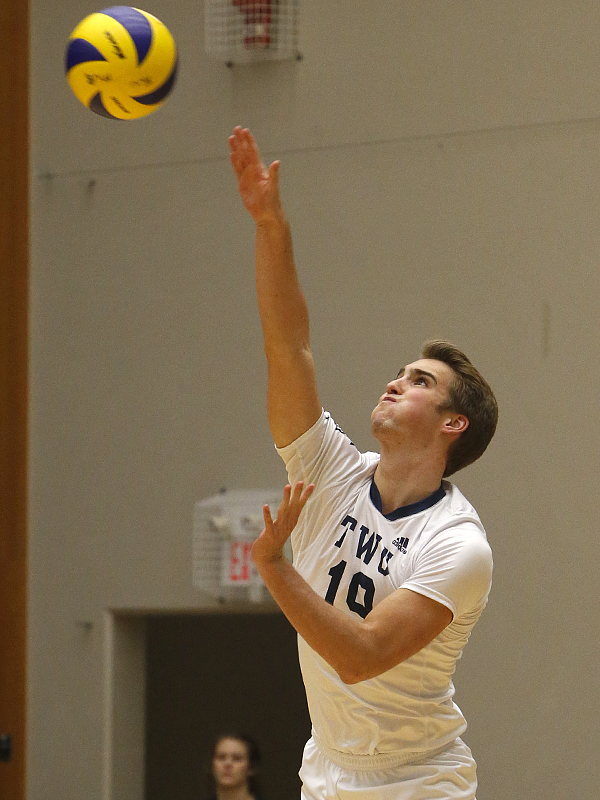 “We spend so many hours a day playing with an inflated piece of rubber, but that's not what it's about, right? It's learning how to overcome adversity…and you're part of a team and work towards a common goal. And all these things have been applicable and helpful as I'm leading an organization that has had over 150 volunteers,”

“Just reflecting on how these two seemingly disconnected aspects of my life have overlapped, (volleyball and TRAC), it’s pretty cool. Sports has had a really tangible effect on my life, my personal development, relationships, opportunities and that’s created this desire in me to serve where I can.”

That said, the workload of managing TRAC and an education, on top of a varsity schedule, can be taxing. This season, Koslowsky has featured in just one game for the Spartans – suiting up against UBC Okanagan in the team’s season opening series on Oct.27. But for Spartans head coach Ben Josephson, as long as Koslowsky still wants to play, there is always room for his kind of leadership on the roster.

“For me, the fact that when he’s at volleyball, when he can be there, he’s fully invested, (is enough),” Josephson says. “Jordan’s just got such special goals, such amazing talent and tools to make the world a better place that forcing him to have an extra volleyball practice, it just doesn’t make sense with the big picture." 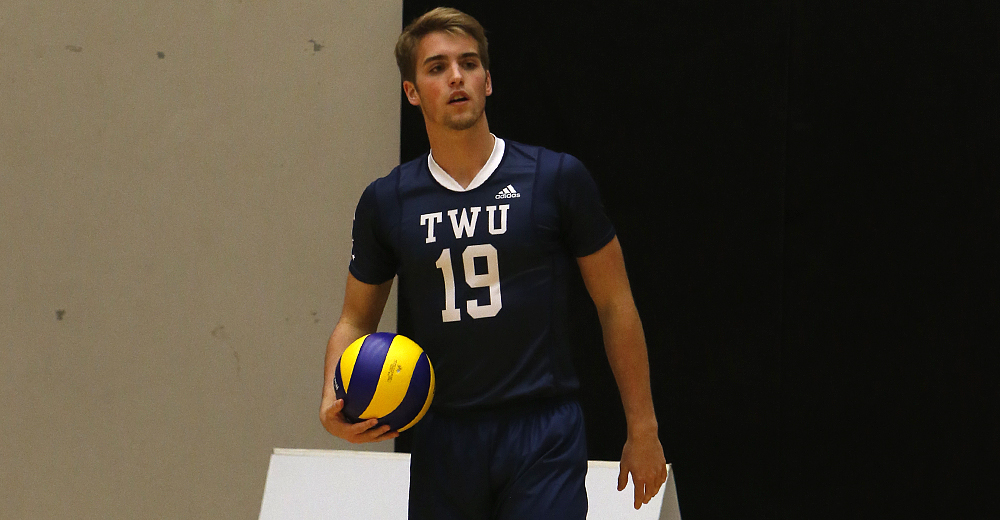 “Having a guy like that – an amazing student, so dedicated to his dreams and visions — as an example for the others guys in invaluable. Guys like Jordan is what this whole thing is about – this is what U SPORTS is all about.”