Taran Kozun of the Saskatchewan Huskies men’s hockey team and Daphné Danyluk from the McGill Martlets women’s swimming squad are the U SPORTS Male and Female Athletes of the Week for the period ending January 19, 2020.

Not only did Taran Kozun shut the door on the Calgary Dinos this past weekend, stopping all 70 shots fired his way, he also became just the second goalie in Canada West history to register a goal.

The 2018-19 U SPORTS Goalie of the Year started his weekend by willing his team to a 4-0 victory. Despite getting outshot 35-25, Kozun was unbeatable on the night to record his third shutout of the season.

The product of Nipawin, Sask. was even better on Saturday. Recording the same amount of saves for shutout number four on the year, Kozun also found another way to get his name on the scoresheet. With Calgary’s goalie pulled Kozun gloved down a shot on net, quickly dropped the puck and fired it the length of the ice to become just the second goalie in conference history to score. He joined Alberta's Kurtis Mucha (Oct. 26, 2012) as the only goalies to score in conference history.

The wins were big for Saskatchewan in the playoff picture, allowing them to jump the Dinos for second place in the conference and grab the first round bye that comes with it. 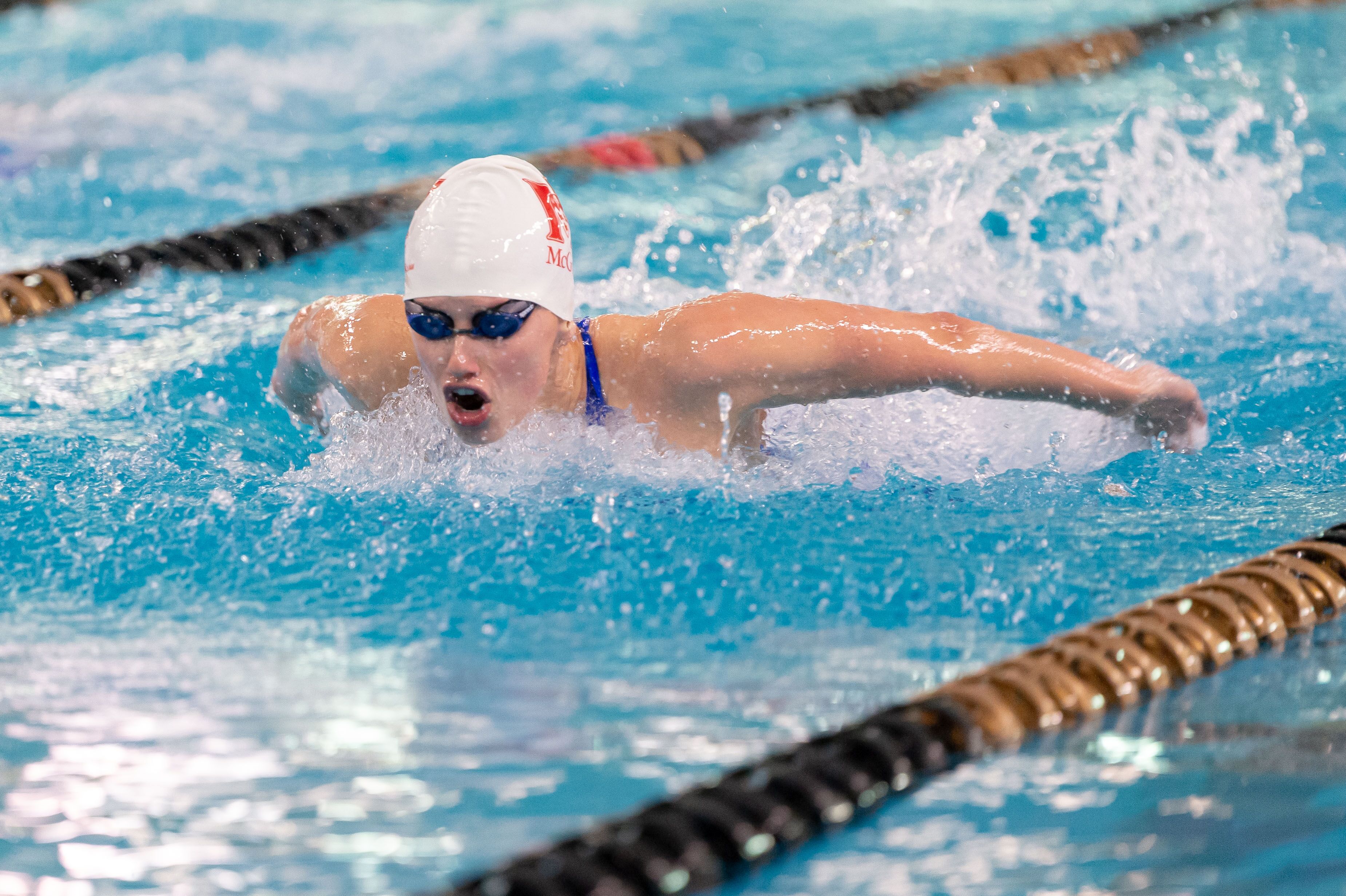