Victoria Vikes forward Isaac Koch and Toronto Varisty Blues forward Sam McCrory are the U SPORTS Athletes of the Week for October 4-10, 2021. 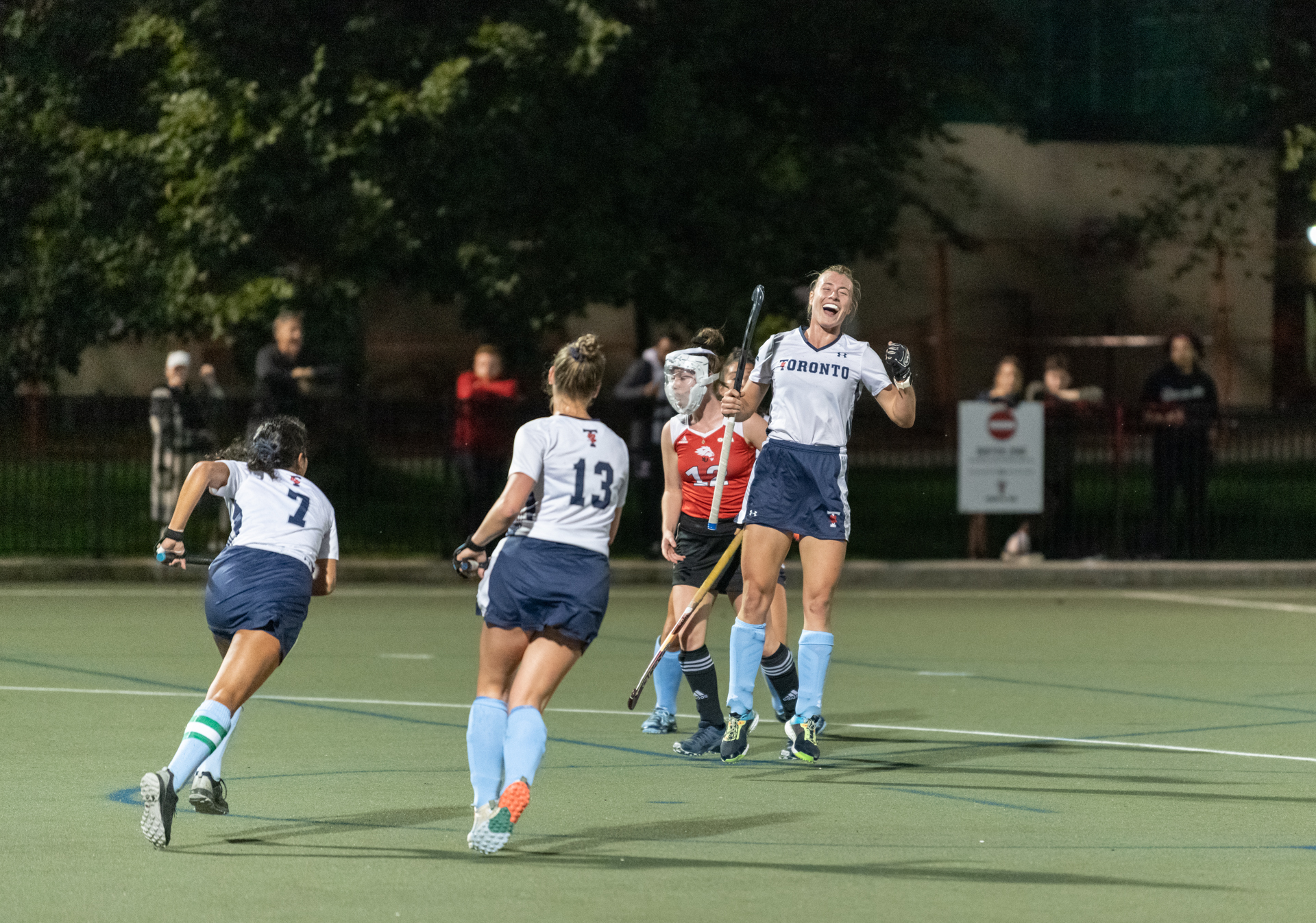 Second-year forward Sam McCrory potted a pair of goals last week, including the game-winner last Wednesday as the No. 2 University of Toronto Varsity Blues field hockey team picked up a couple of critical wins over the No. 3 York Lions.

McCrory scored the only goal Toronto would need off a penalty corner in the 11th minute of the week's opening clash. The veteran of 15 international games with the senior national team opened the scoring on Saturday with a league-leading sixth goal of the campaign late in the first quarter.

With the wins, the Varsity Blues clinch a playoff berth and are in first place in the OUA East division with a record of 4-0-1. 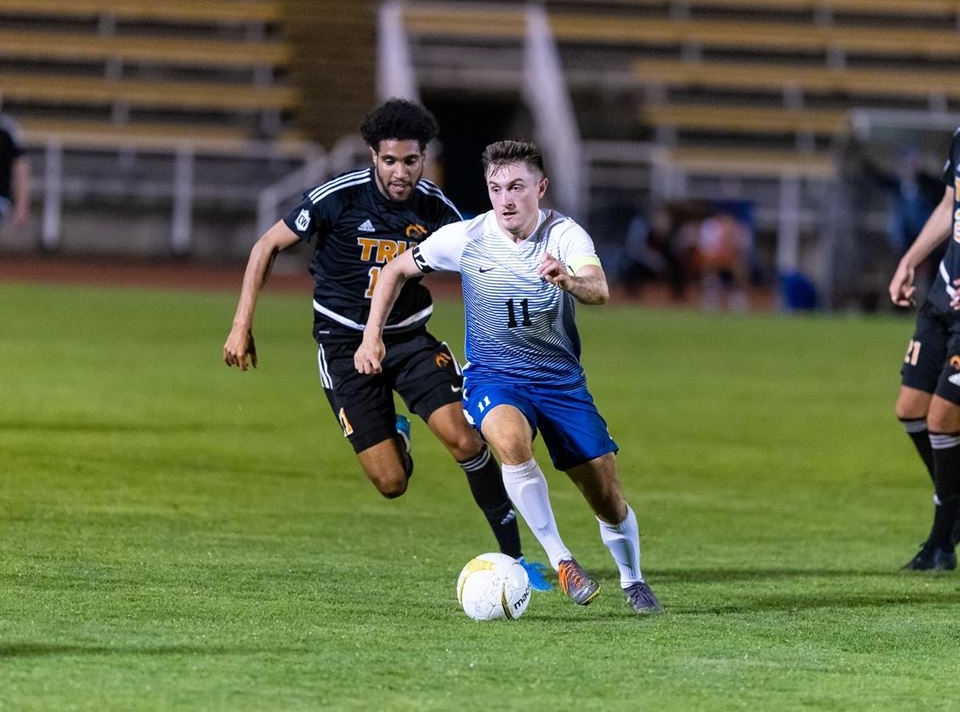 Victoria Vikes fifth-year forward Issac Koch netted his first four goals of the season in a pair of timely wins over the previously ranked Trinity Western Spartans. The victories resulted in the Vikes leaping over three teams to take over first place in the West Division of the Canada West conference.

His four goals on seven shots on target rocketed him to the top of the Vikes scoring with 8 points as his squad broke into the U SPORTS Top 10.