Commemorating the fourth anniversary of his passing, U SPORTS is proud to announce the application process for the third annual Peter Watts Memorial Grant for prospective Canadian university journalism students.

The $3,000 annual grant was established in January of 2020 for a period of six years and will be given to a student entering their first year of studies in a journalism, media or communications program at a university registered with Universities Canada. Students graduating high school and beginning their university education, as well as those with prior post-secondary experience in another field who intend to pursue further studies in one of these areas will both be accepted. 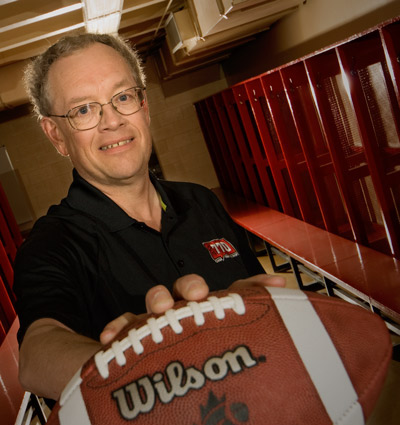 Watts, who died on January 18, 2019, was known for his work at CBC and TSN, and particularly his lifelong support for Canadian university student-athletes. He was a driving force behind the Queen’s University radio station CFRC, while also managing the Gaels football and hockey teams.

Later in his career, Watts served as a media relations consultant for the Lieutenant Governor Athletic Awards held in Calgary, honouring the U SPORTS Athletes of the Year.

A colleague and friend to many in the sports media industry, Watts was known for his signature signoff “Go out and make it a safe and happy day.”

Last year, the grant was awarded to Ella Milloy, who began her post-graduate studies at the Carleton School of Journalism in 2021 after completing a bachelor’s degree in Political Science, with a double minor in Communications and French at McGill University.

Milloy is also a member of the Ravens swim team and a former member of the McGill swim team, where she took on the role of running the team’s social media channels. 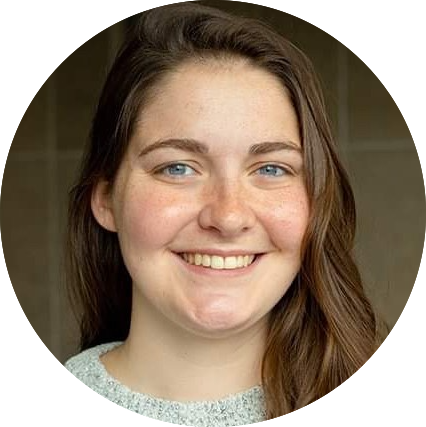 Prospective students can apply for the grant from Mar. 15-Aug. 31 to communications@usports.ca  with the following:

A selection committee will review all applications, with a selection announcement to be made at a later date. Proof of university acceptance and admittance will be required.

Note: This grant is gratefully subsidized by the Peter Watts Memorial Media Foundation

Shoot for the Cure set for hybrid program for 2022; launches 15th national campaign