U SPORTS announced Friday that the McMaster Marauders football team forfeits its first two regular-season games of the 2022 season due to the participation of an ineligible player since the beginning of the current campaign. McMaster self-disclosed the infraction upon becoming aware of the eligibility violation.

U SPORTS has imposed forfeitures for all games that the ineligible student-athlete participated in, including one win. U SPORTS may impose additional sanctions upon completion of the discipline process.

CHANGES TO U SPORTS TOP 10

Due to the forfeits, McMaster vacates its Top 10 ranking this week and is replaced by the Mount Allison Mounties who move into the No. 10 position. It is the second time in two seasons that the Mounties have cracked the U SPORTS football Top 10, previously achieving the No. 9 ranking on November 9, 2021. 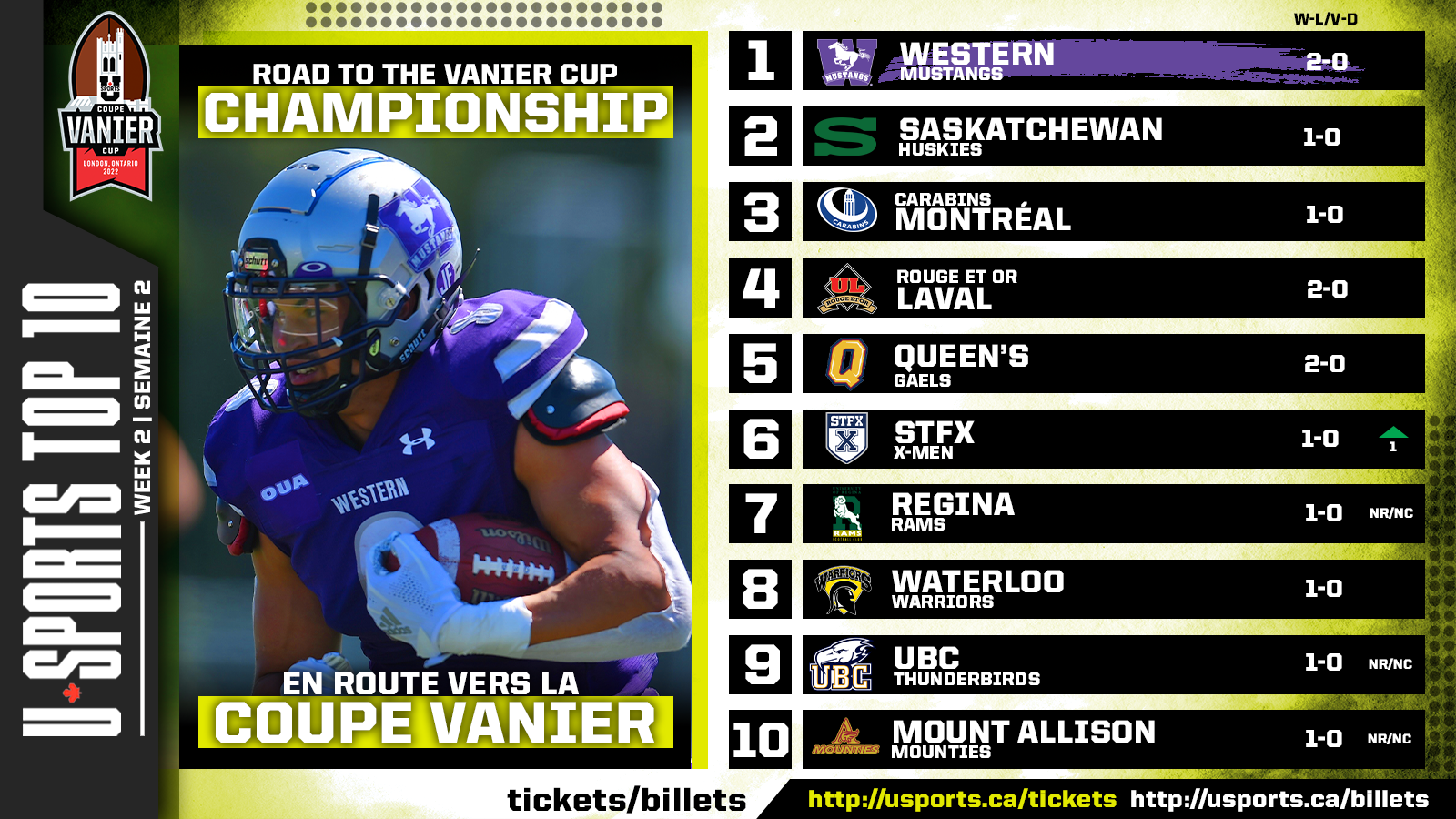 For more information click here for U SPORTS Policies and Procedures.