U SPORTS is partnering with The Hockey Canada Foundation to launch Creating Coaches, a new program designed to increase the number of women in coaching positions in Canada.

With a focus on training, mentoring and empowering women behind the bench, the two-year mentorship program is about strengthening and positively impacting the women’s game. The Hockey Canada Foundation and its Hockey Is Hers initiative has three strategic areas to ensure that growth – grassroots recruitment and retention, developing female coaches and supporting Canada’s national women’s teams.

“Hockey Canada is grateful to the countless supporters through Hockey Is Hers, our funding partners and donors, and we are proud to fund this new initiative that will help develop future leaders in the game,” said Donna Iampieri, Executive Director of the Hockey Canada Foundation. “We have seen the positive impact hockey has on those who play the game, and we believe it should be accessible to everyone, regardless of gender.”

“We are honoured to partner with the Hockey Canada Foundation on the Creating Coaches Transition Pilot Program. This investment in our veteran women’s hockey student-athletes will allow them to thrive as they begin their development behind the bench and is the perfect complement to our newly-launched Female Apprentice Coach Program. We look forward to watching them on their journey as they inspire the next generation of girls playing hockey.”

Six candidates have been nominated by their U SPORTS coaches for the two-year pilot mentorship program: 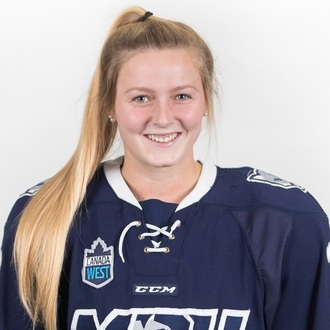 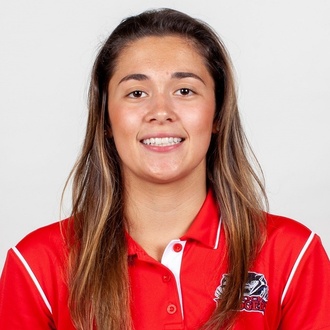 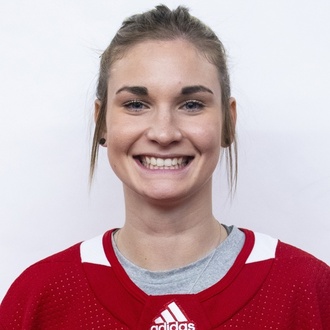 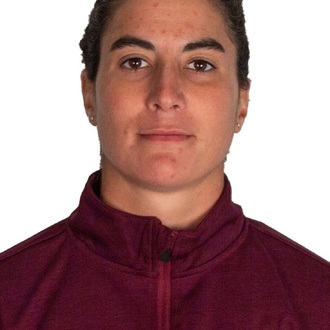 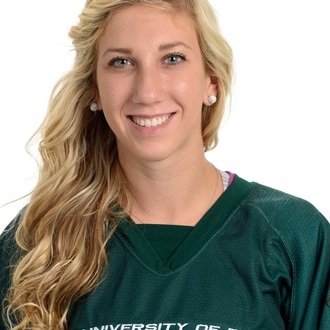 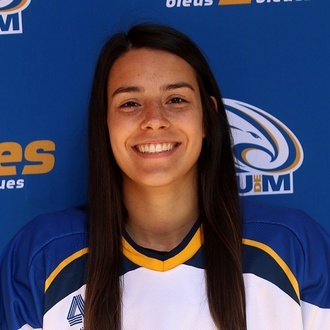 “I would like to thank U SPORTS and Hockey Canada for investing in this program and helping to make each of us better leaders and coaches,” said Boulanger. “My goal is to positively impact the people around me, and the Creating Coaches program will allow me to impact the growth of the game and the athletes I work with. I am looking forward to learning, growing and giving back to the women’s game.”

As part of the partnership, the Hockey Canada Foundation is also providing financial support to coaches in the 2021-22 U SPORTS Female Apprentice Coach Program: 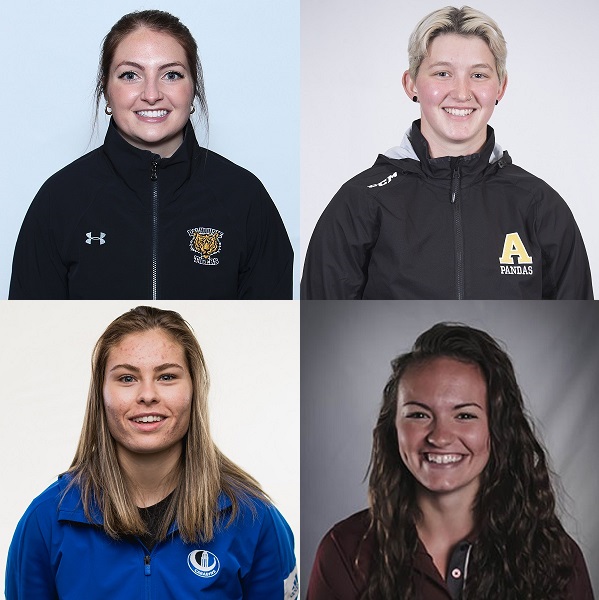 For more on the Hockey Canada Foundation and Hockey Is Hers, or to donate, visit HockeyCanada.ca/HockeyIsHers.