CHARLOTTETOWN (U SPORTS) – Three third-period goals from the Saskatchewan Huskies put the game away as they blanked the Brock Badgers 4-0 to advance to the 2022 Cavendish Farms U SPORTS Championship semifinals.

Sara Kendall scored the game-winner in the second period when she snuck a backhand by Tiffany Hsu from the side of the net at 6:12.

The floodgates opened early in the third period when the Huskies scored a pair of goals in under four minutes. Brooklyn Stevely got it started at 1:16 when the puck slid through the left circle where she fired it by Hsu. About two and half minutes later, Kara Kondrat snuck a shot by the netminder from a tough angle to make it 3-0.

Nicole Fry added the empty-net goal at 16:24 to close out the win.

With the win, the Huskies advance to the semifinals where they will play the winner of the Concordia–UPEI game Saturday night at 7 p.m. The Badgers will take on the losing team in the consolation. Brock ends their season with an overall regular and post-season record of 10-5-4. 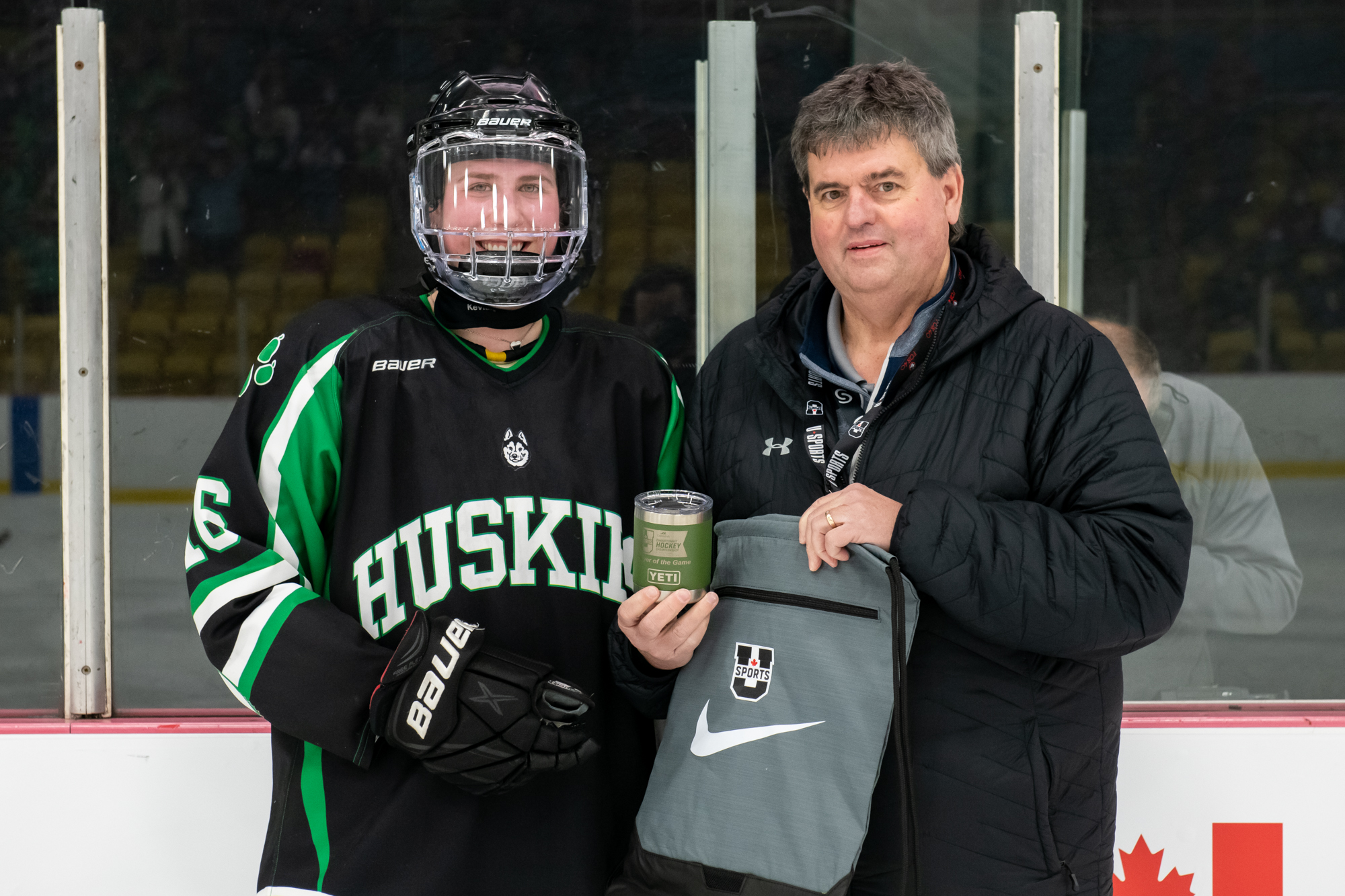 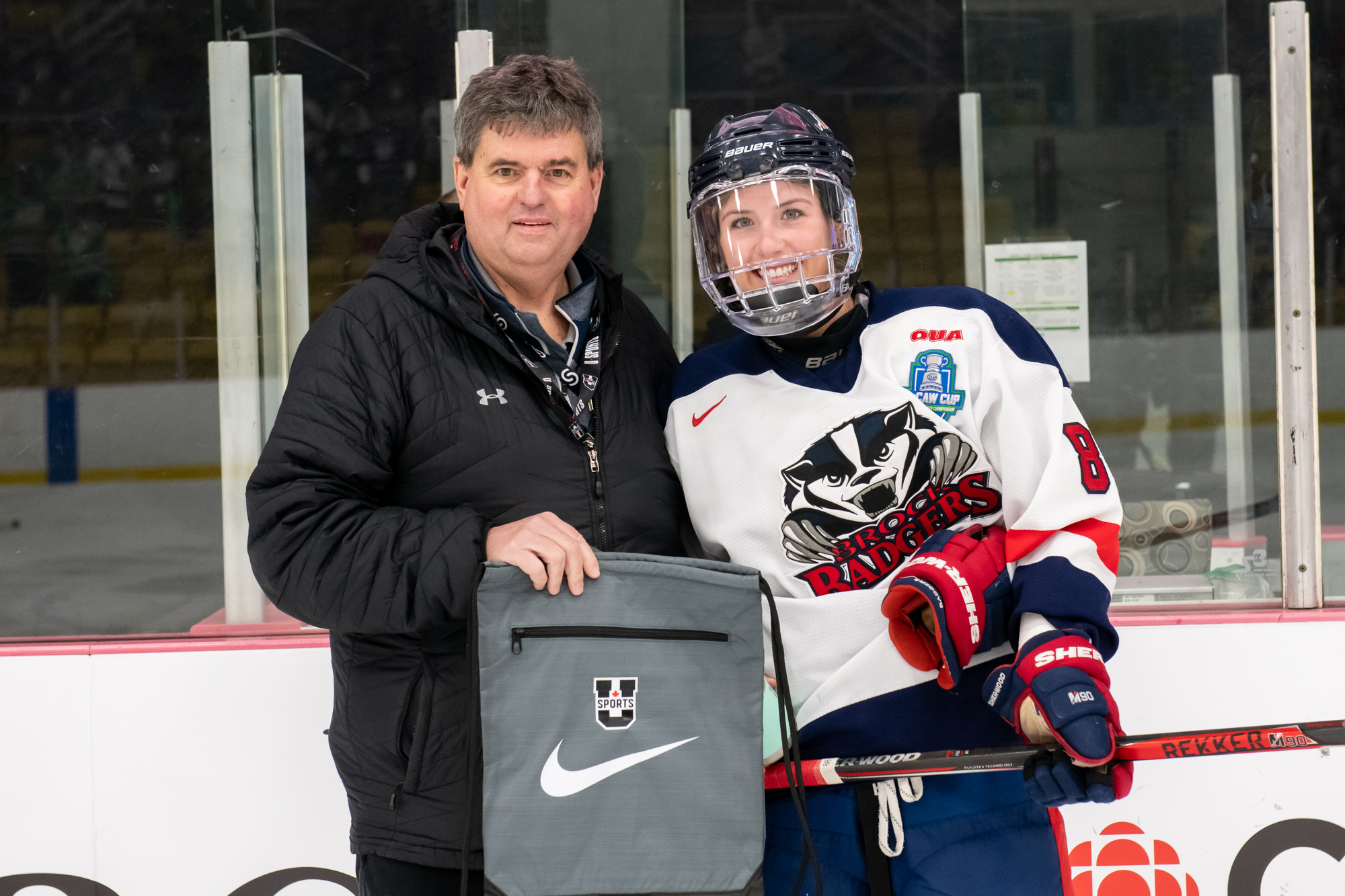