CHARLOTTETOWN (U SPORTS) – Ireland Perrott netted a pair of goals, as the UBC Thunderbirds defeated the UPEI Panthers 4-0 to finish fifth in the 2022 Cavendish Farms U SPORTS Women’s Hockey Championship.

It took just 69 seconds for the UBC Thunderbirds to get on the scoreboard as Hannah Koroll’s shot from the blue line skipped by goaltender Camille Scherger for the opening goal.

Perrott put away her first goal at 16:33 when she redirected Mackenzie Kordic’s shot from the low slot in the back of the net to make it 2-0.

The Thunderbirds would strike again early in the second period. Off a faceoff win at 2:38, Perrott took the puck and wired a wrist shot past Shaylin McFarlane, who replaced the injured Scherger after the opening period.

Kenzie Robinson added another goal at 8:31 when she put away the rebound after screening McFarlane in front of the net, as UBC came away with the 4-0 win.

UBC will leave the tournament in fifth place, while UPEI finished sixth. 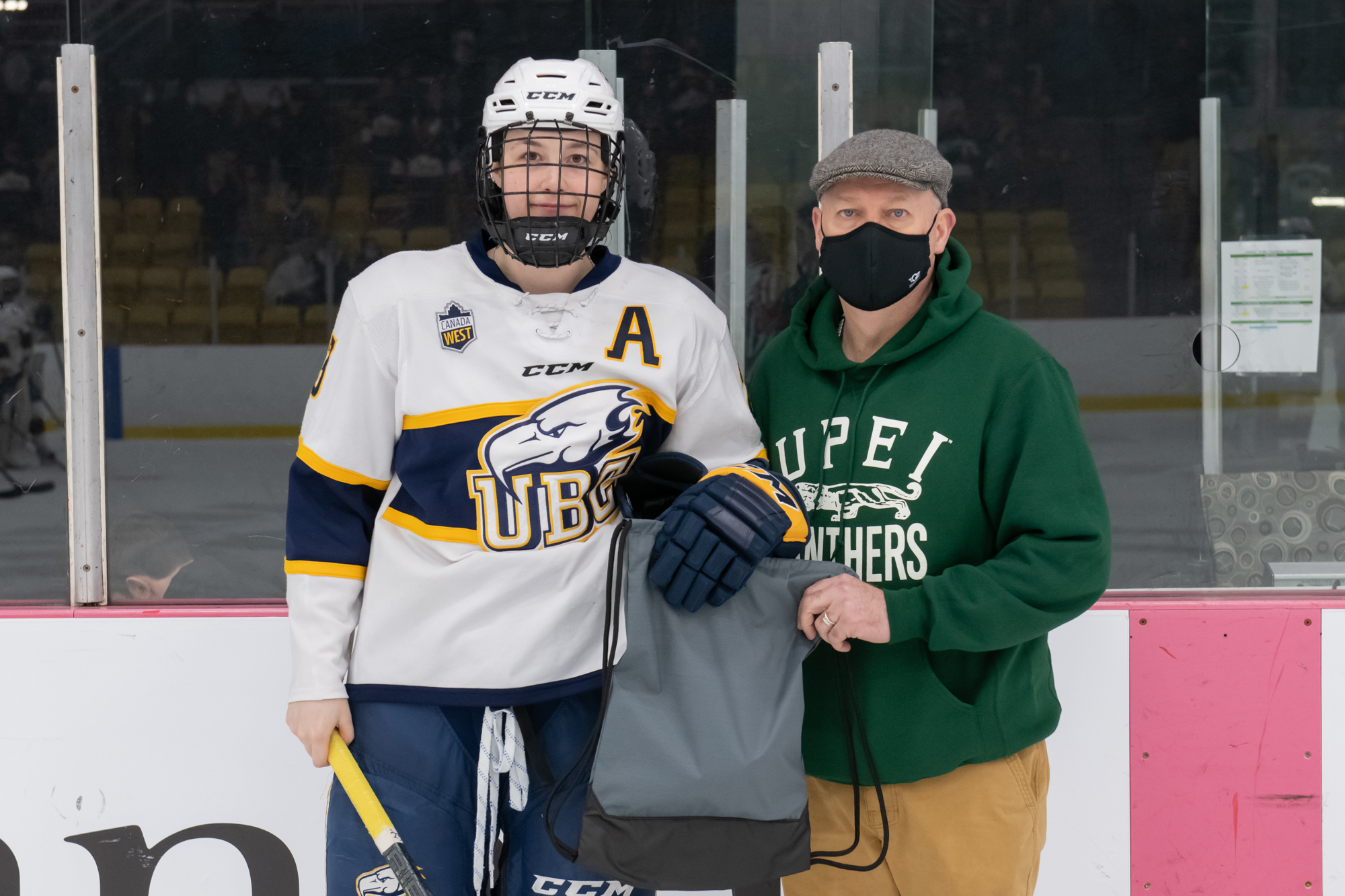 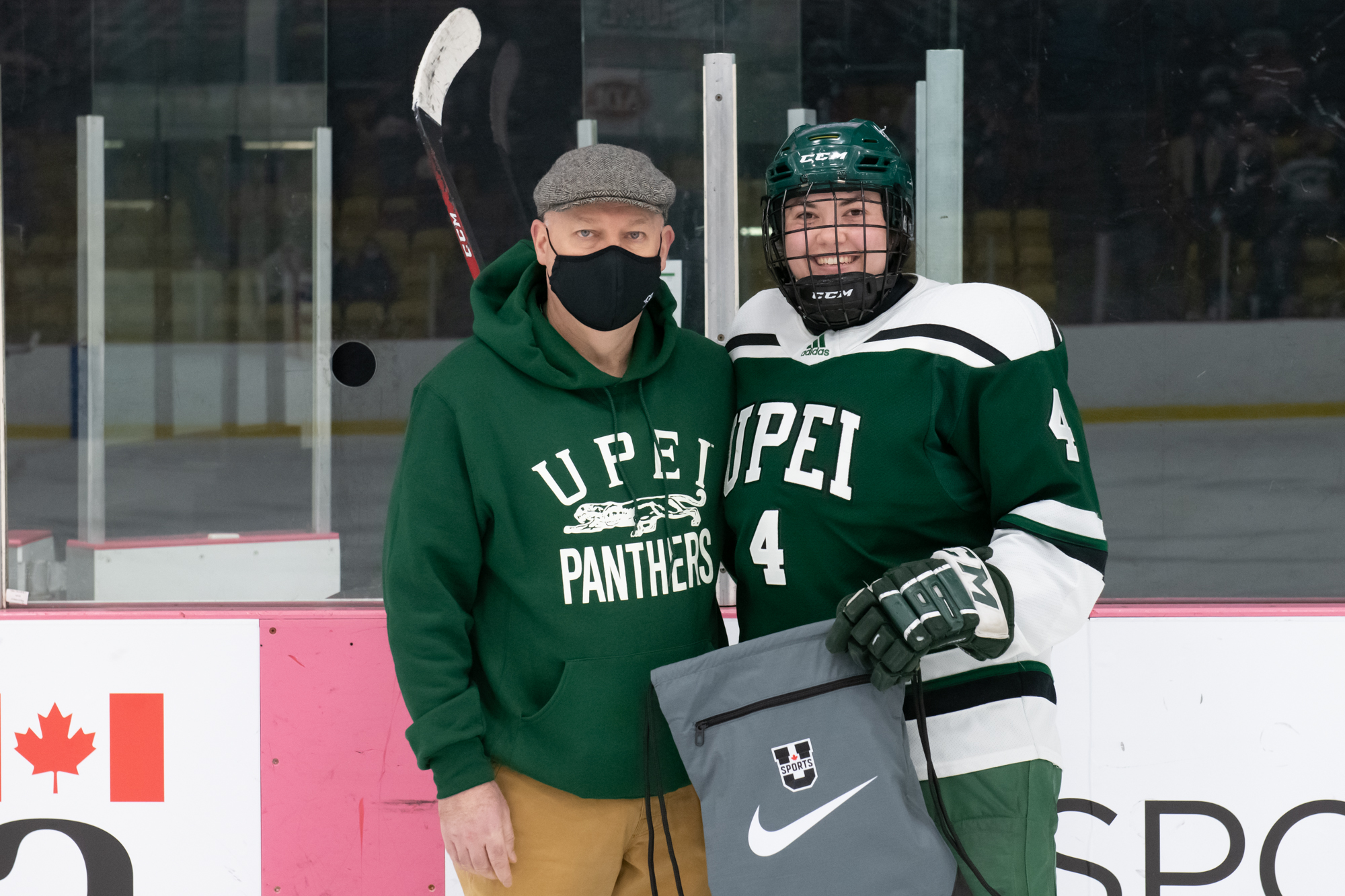