When asked about what makes Rob Massey special, Andrew Baechler, Sports Information Coordinator at the University of Guelph, cited his consistency.

“What jumps out, is just the sheer longevity and consistency of his coverage,” says Baechler. “He has just been a central figure and main voices of amateur sport in our area.”

It is this commitment to telling the stories of the Gryphons and Guelph sporting community, that saw Massey honoured with the Fred Sgambati Award on Monday night, for major contributions to the development and growth of Canadian University sport.

Massey’s career in sports reporting began at the Guelph Mercury, where he started as a sports reporter, and eventually became the section’s editor.

When the newspaper closed operations 2016, Massey continued his diligent coverage with his own sports blog, the Guelph Sports Journal.

Massey says he felt it was a necessity for himself and his community that he continue his longstanding coverage in some form.

“It seemed that when the (Guelph) Mercury closed, with the exception of the (OHL’s Guelph) Storm, a lot of the sports weren’t being covered,” he says. “So it seemed like a good thing to do.” 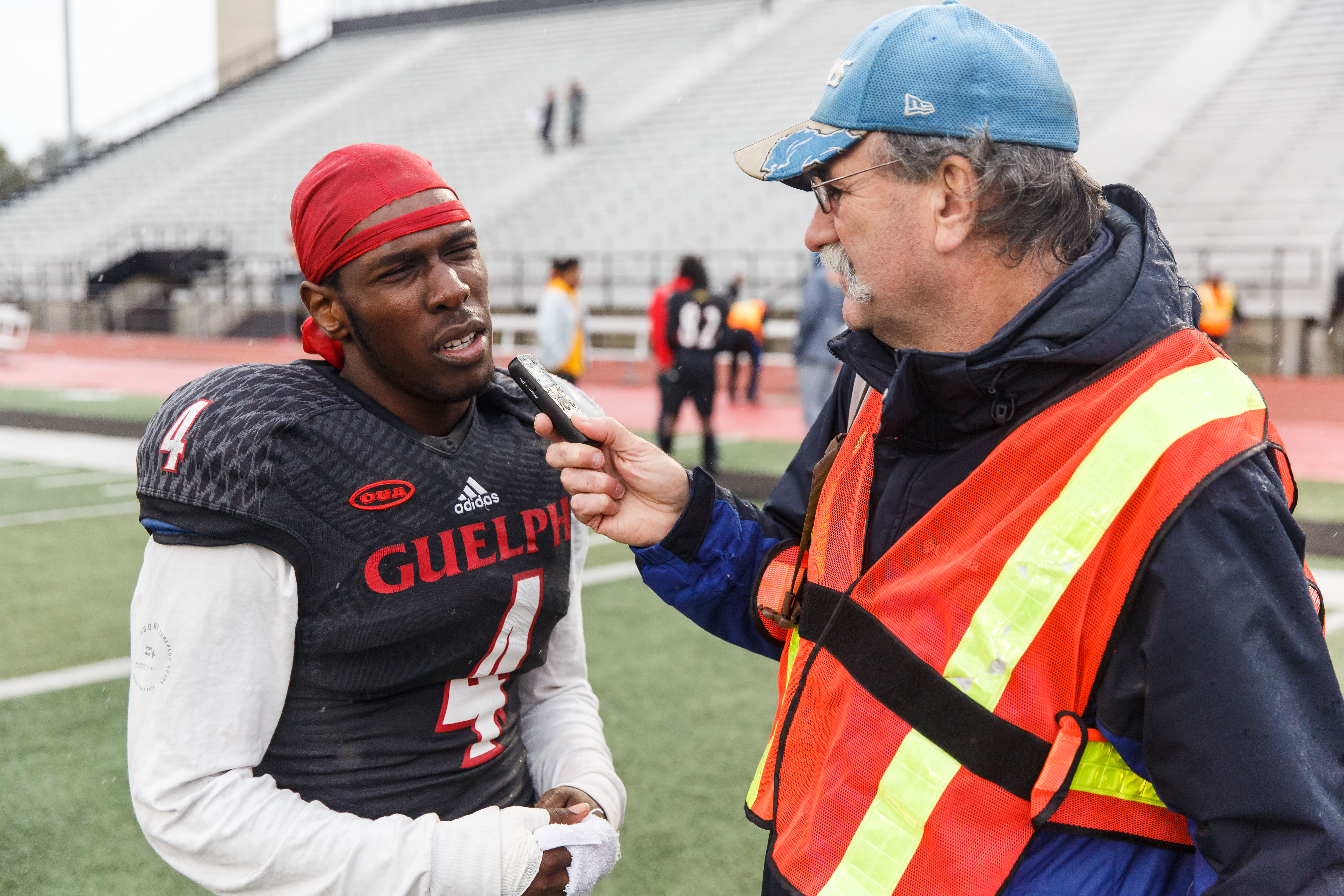 Massey posts nearly every single day on the site, covering everything from high school sports, to the Gryphons.

Massey also recalled his most memorable national championship moments, such as going to Maple Leaf Gardens to watch the Gryphons win the University Cup in 1997, and travelling to Peterborough to cover the Women’s Rugby Championship.

“I didn’t really decide to go until the last minute… and I was quite welcomed,” he reflects, describing his trip to the rugby national championship in Peterborough. “I didn’t really have any problem getting in.”

Even after watching numerous successful Gryphons teams, Massey says the most memorable parts of his job are the players on the field.

“What I remember most is more the people, than the actual games,” he says. “Because it’s the people who make (the story).” 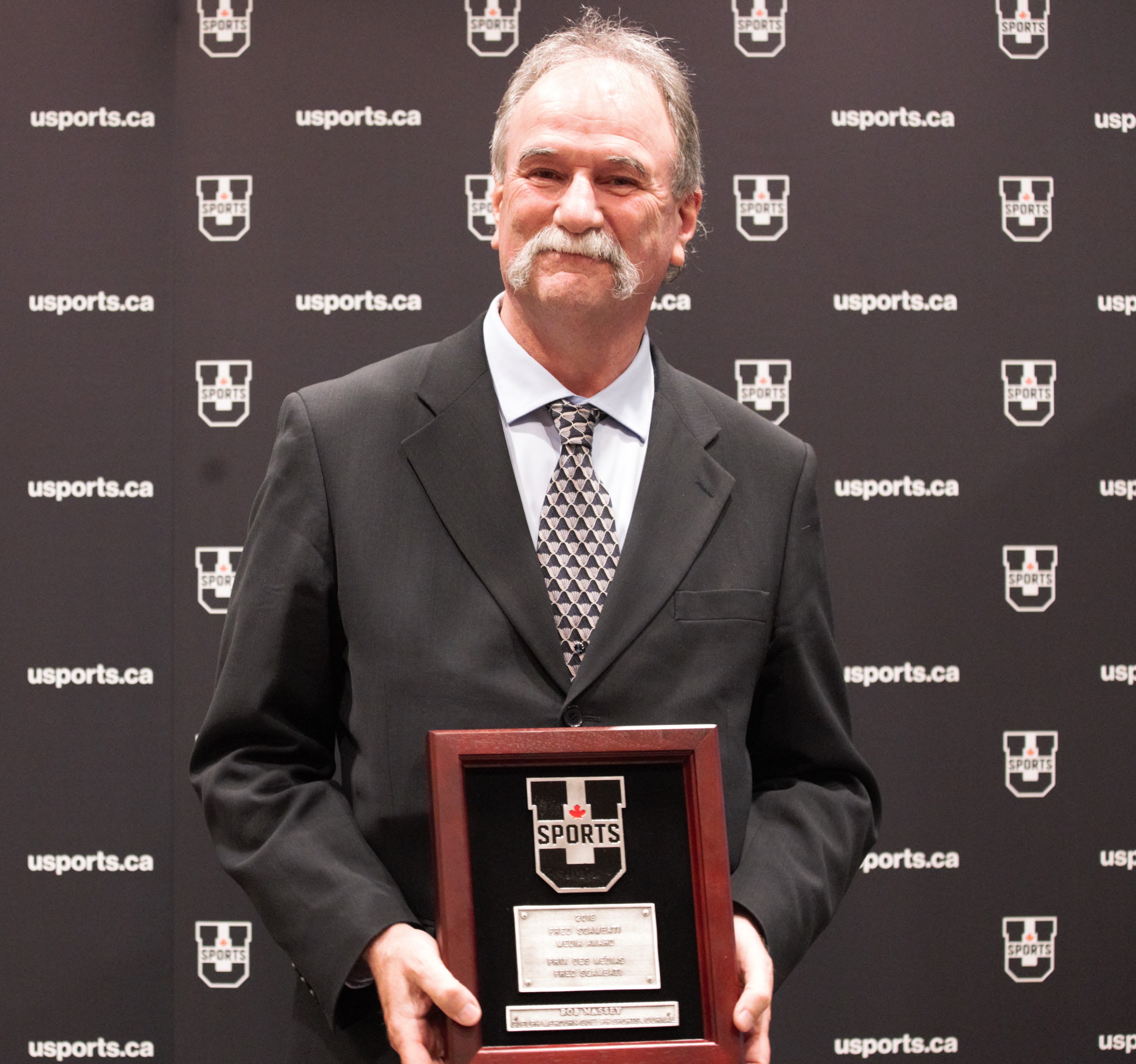 Massey has seen numerous Guelph student-athletes grow from their high school days, some even playing for the Gryphons. He maintains good relationships with young athletes in Guelph, who seem to also enjoy his coverage.

“Even if I’m not talking to them for stories, a lot of them will just come up to me and just talk,” he says.

“Even if I’m not talking to them for stories, a lot of them will just come up to me and just talk,”

Massey’s commitment to excellent sports coverage can be felt in his farewell piece to the Mercury. He recalls his 16-hour workdays in the fall, just so he can fit Gryphons coverage along with high school sports coverage. He also wrote that he would spend a week off, prior to the start of football season, just to prepare and recharge for the long campaign ahead.

“The fall is always a grind because there are so many sports going on,” he says.

Masseys adds that he would take another week off after the season, just to recover.

His presence has been continuously felt at sports events in the city, and will be for years to come. 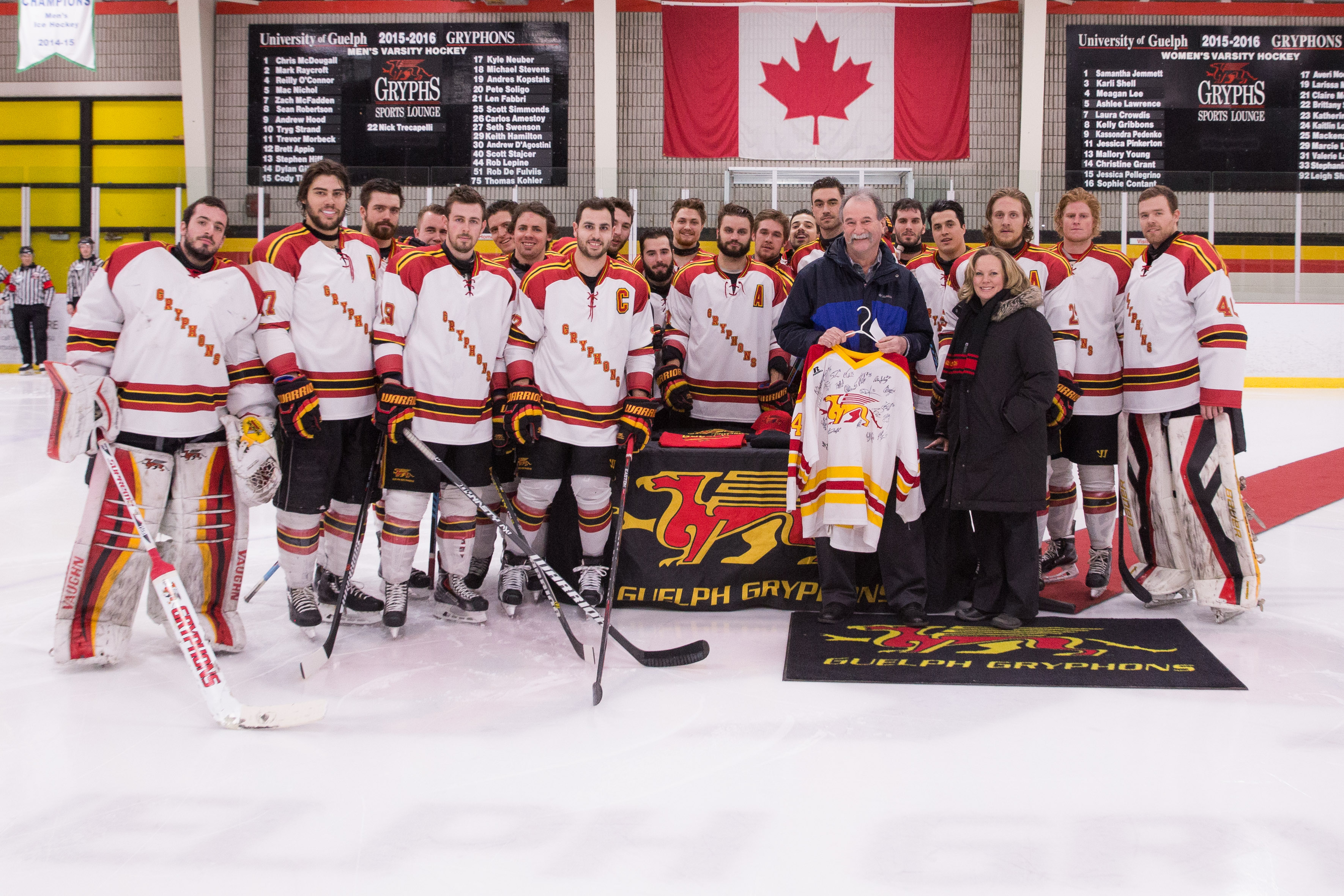 “After meeting Rob… it was clear to me that this person is someone who really benefits our varsity programs,” Baechler says.

It is not just the staff that respect his work, but also those on the field.

“The feedback I have heard is mostly from our coaches, who have nothing but high praise for him. The professionalism that he brings,” He says.

Rob has a tremendous love of U SPORTS and his work has made a significant contribution to the growth of Canadian university sports. 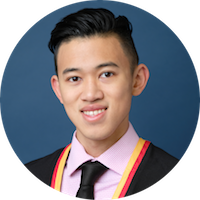 Brian Towriss: The Huskie for Life