For the past eight years, the U SPORTS Women’s Field hockey Championship has been dominated by two Canada West teams: the Victoria Vikes and UBC Thunderbirds.

This year, the Vikes are looking repeat as national champions on their home field after capturing the program’s first banner since 2008 last November in Toronto. Their opponent, the OUA champion Guelph Gryphons fly west to take on the Vikes in a best-of-three series in Victoria, B.C.

After claiming the Canada West title over the UBC Thunderbirds last weekend, Victoria is set to appear in their 35th national championship and fourth championship final in the last six years. This is the third year of the two-team format, with the last meeting between these two squads coming in 2016, where the Vikes defeated Guelph 4-2 in the opening contest.

The Vikes’ storied field hockey program is led by head coach Lynne Beecroft, who is in her 36th season at the helm. Meanwhile, the Gryphons are making their first appearance at the event with head coach Michelle Turley since finishing fourth in 2016. Turley is in the 16th year of her tenure as Gryphons head coach.

The series opens Friday at the UVIC Field Hockey Turf, with Games 2 and 3 (if necessary), scheduled for Saturday and Sunday. Livestreaming is available on USPORTS.LIVE.

Full championship schedule and previews for each team are available below. 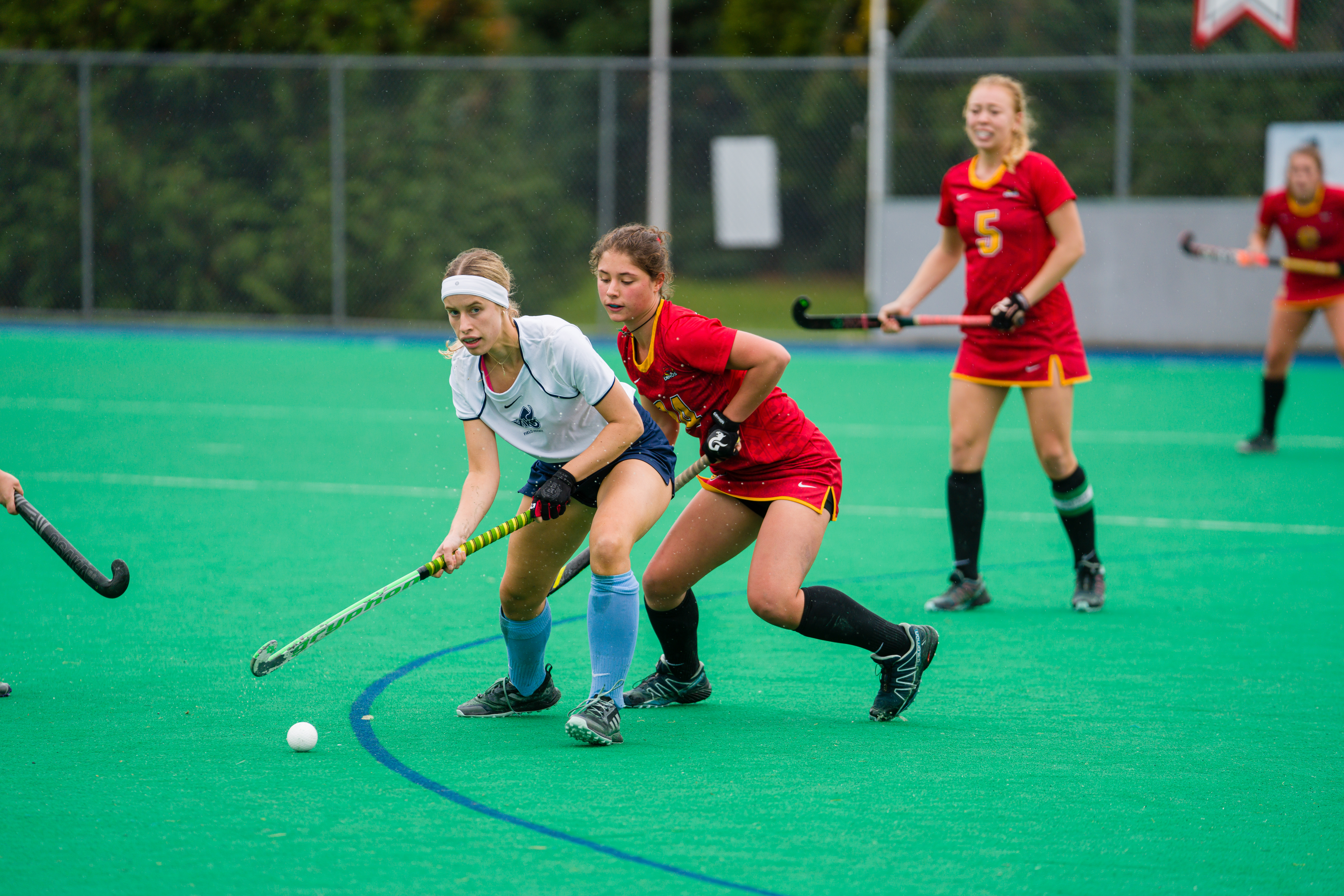 The Victoria Vikes head into their second straight national championship appearance led by third-year defender, Canada West All-Star and 2018 U SPORTS Player of the Year Anna Mollenhauer after narrowly edging the UBC Thunderbirds in the regular season standings.

The Vikes defeated UBC in the penultimate game of the campaign to clinch top spot in the conference. Second year forward Ashton Aumen scored the clinching goal in the 1-0 victory over the Thunderbirds.

The Vikes finished the season at the top in large part thanks to Mollenhauer’s ability to prevent goals, but also because of fellow defender and conference All-Star Emily Wong. Goaltender Robin Fleming also received All-Star honours, rounding out the Vikes who received recognition. 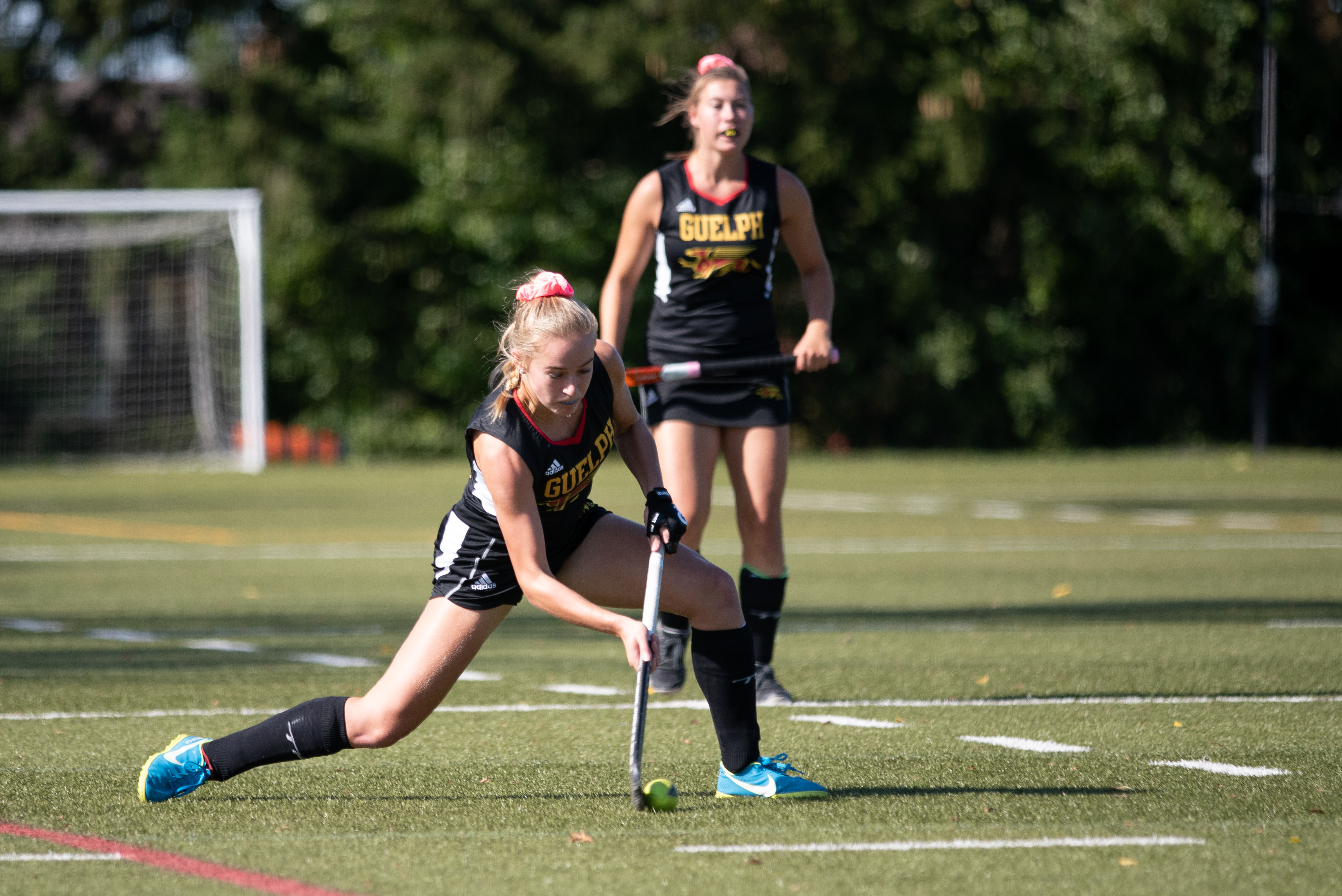 The Gryphons finished first place in the OUA standings for the first time since 2013 with a record of 10-1-1.

Offensively, the Gryphons had an impressive regular season, scoring the most total goals in the nation with 54, while only conceding 11. Guelph was led by fifth-year forward and U SPORTS Player of the Year Katherine MacMillan, who netted 12 goals on the season. The Gryphons are balanced up front, with two other players in the OUA’s Top 5 in scoring (Alexa Corrado, 10 and Sidney Evans, 9).

The Gryphons went a perfect 3-0 in the playoffs en route to the OUA title, defeating the Toronto Varsity Blues 1-0 in the title match. 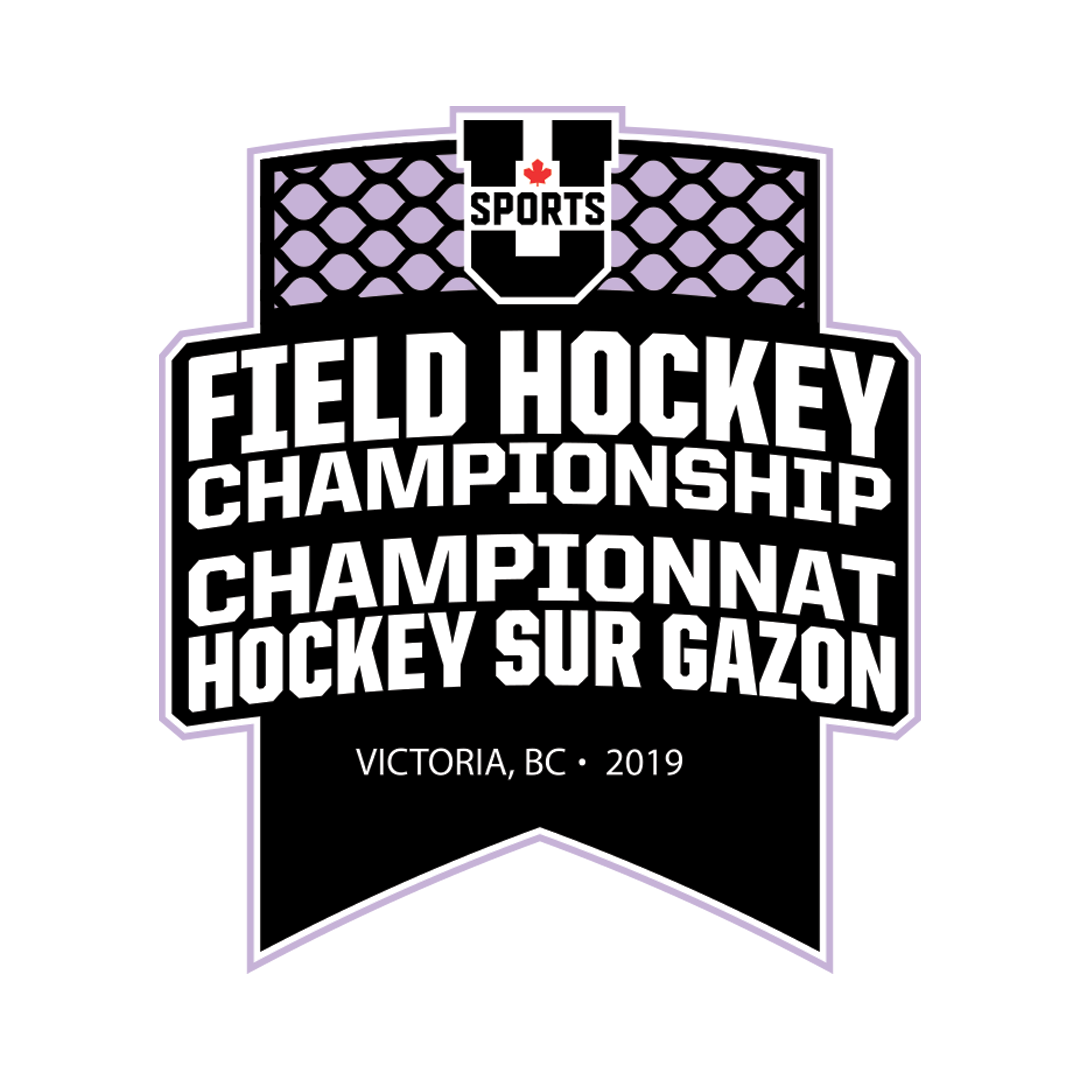 All games streamed at USPORTS.LIVE.