Launched in 2021, the Mitchell Family Alumni of the Year Awards Presented by Makadiff Sports honours the long-time champions of the U SPORTS Athlete of the Year Program, The Honourable Lois and Doug Mitchell, and celebrates eight former varsity athletes who have become leaders in their communities, and recognizes the continued contributions by each alumnus to their alma mater.

The winners will be selected by the Canadian Athletic Foundation – a not-for-profit Board of Trustees from across Canada, formed by Chairman Doug Mitchell in 1993, for the purpose of providing more recognition for Canadian university student-athletes. 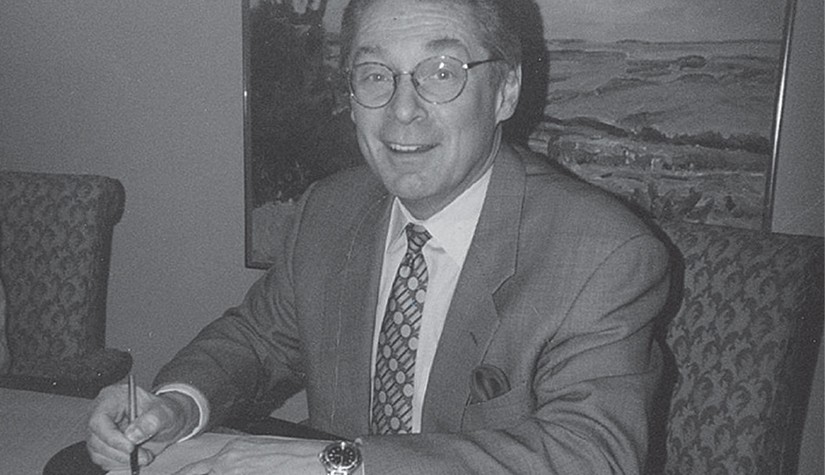 Thompson served on the Board of the Canadian Athletic Foundation since its inception in 1993. As President of TSN at the time, he was responsible for bringing the Awards to television. Thompson was not only a strong supporter of the Awards but a firm believer in the value of athletics at Canadian universities and of amateur sports.

At the time of his passing in 2002, Jim was the Chief Executive Officer and Secretary General of the Canadian Olympic Committee. 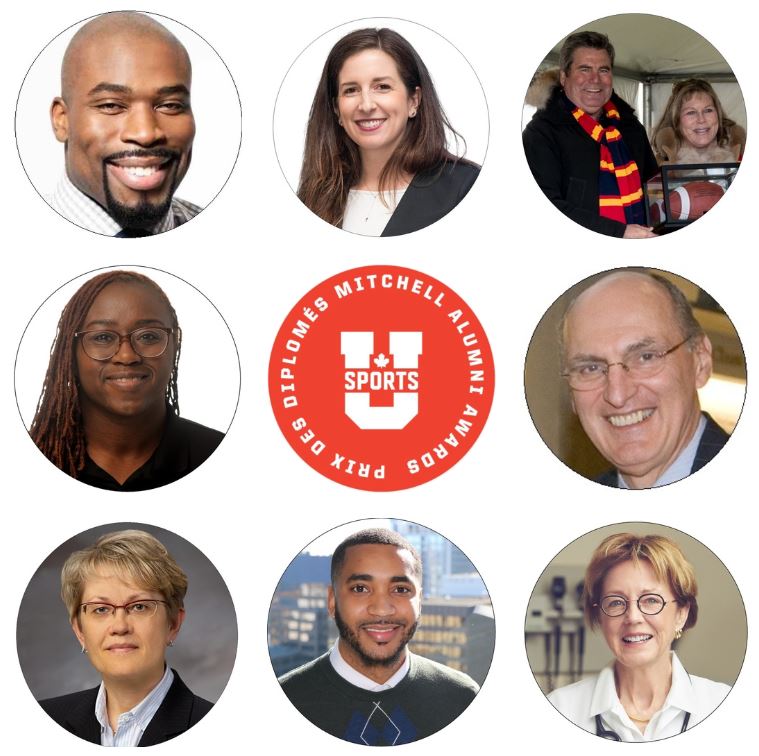 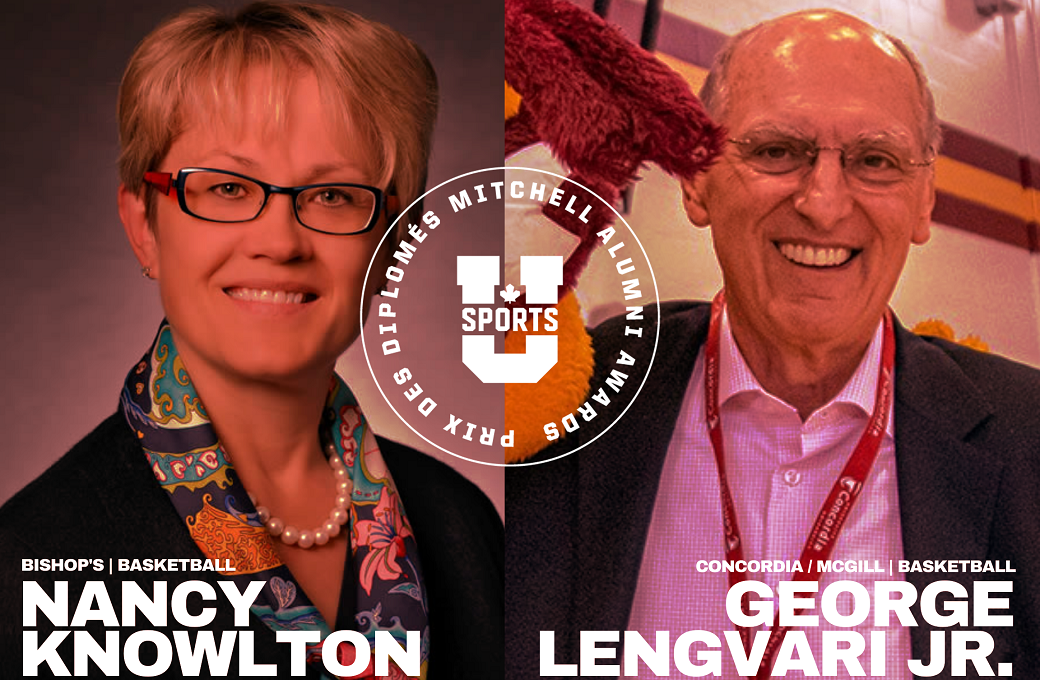 *Co-nominee from Queen's and Guelph

**Co-nominee/Winner from McGill and Concordia